On 24 February 2022 the world collapsed for the people of Ukraine.

Since the beginning of Russia’s invasion of Ukraine, more than 10 million people have had to flee their homes. Approximatively 6.5 million have resettled in safer parts of Ukraine. Others have crossed the borders of Moldova, Romania, Hungary and Poland in search of safety. More than 2.7 million refugees have entered Poland alone, forming the largest single refugee wave in Europe since World War II.

Governments, but especially millions of private individuals, NGOs and religious organisations, including the Jesuit Refugee Service (JRS) and Jesuit houses, have been involved in helping.

Take a look at the photo essay. 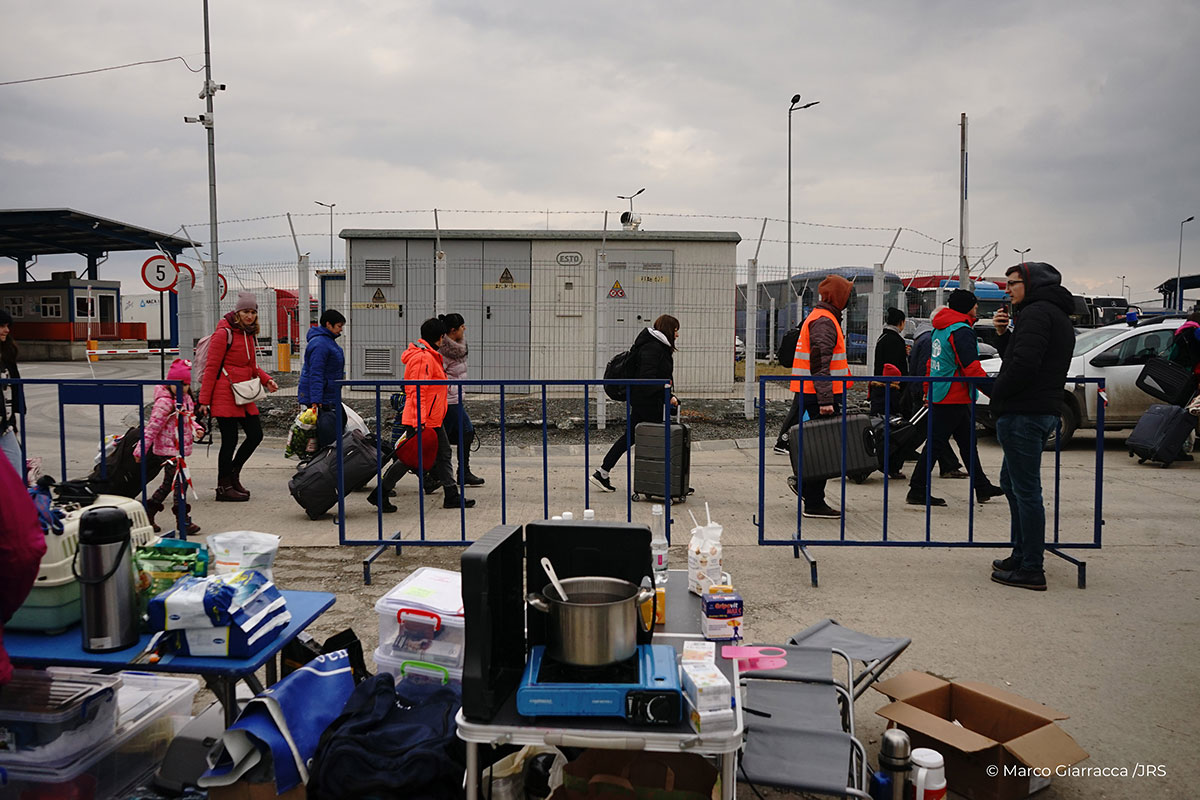 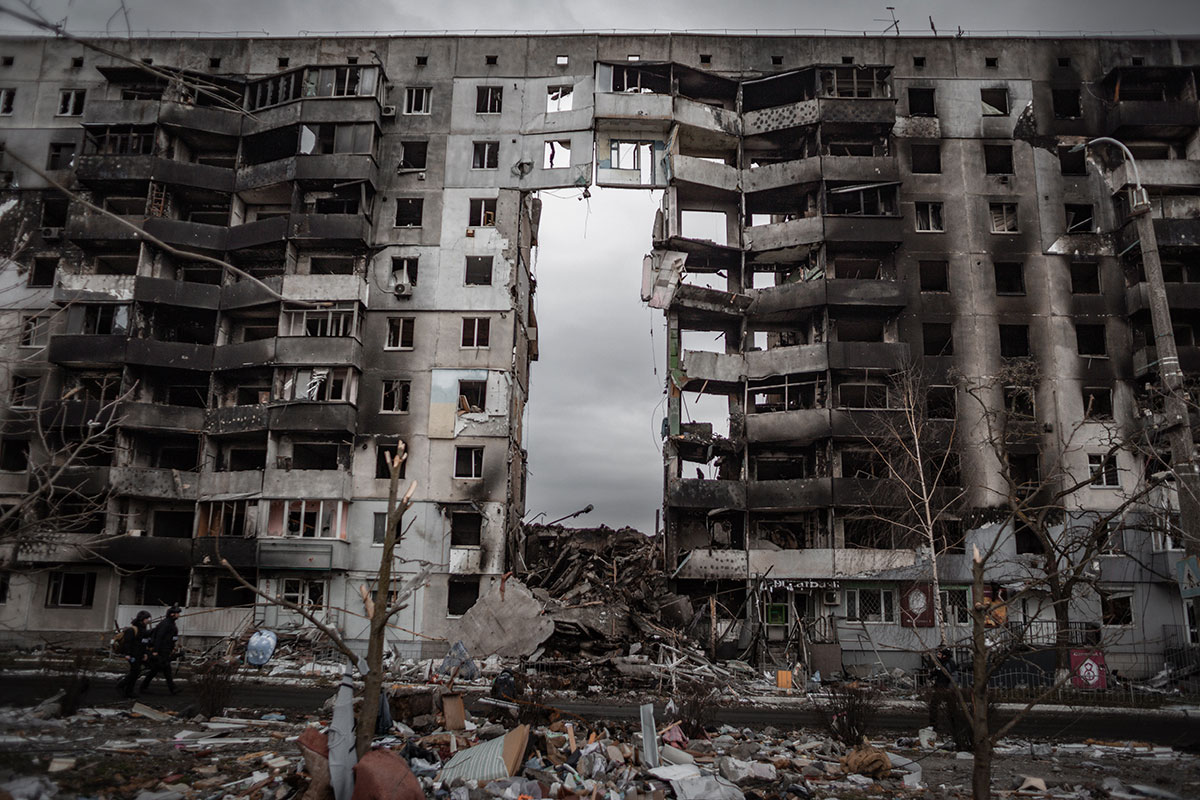 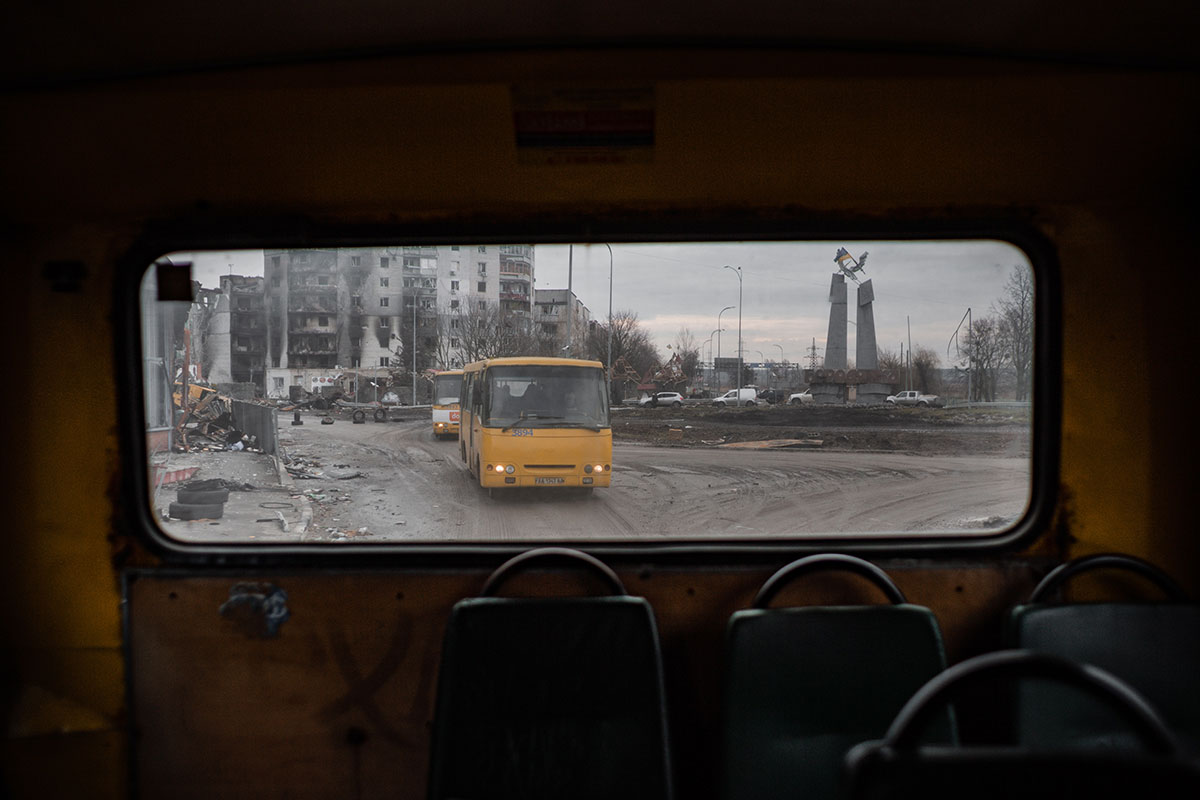 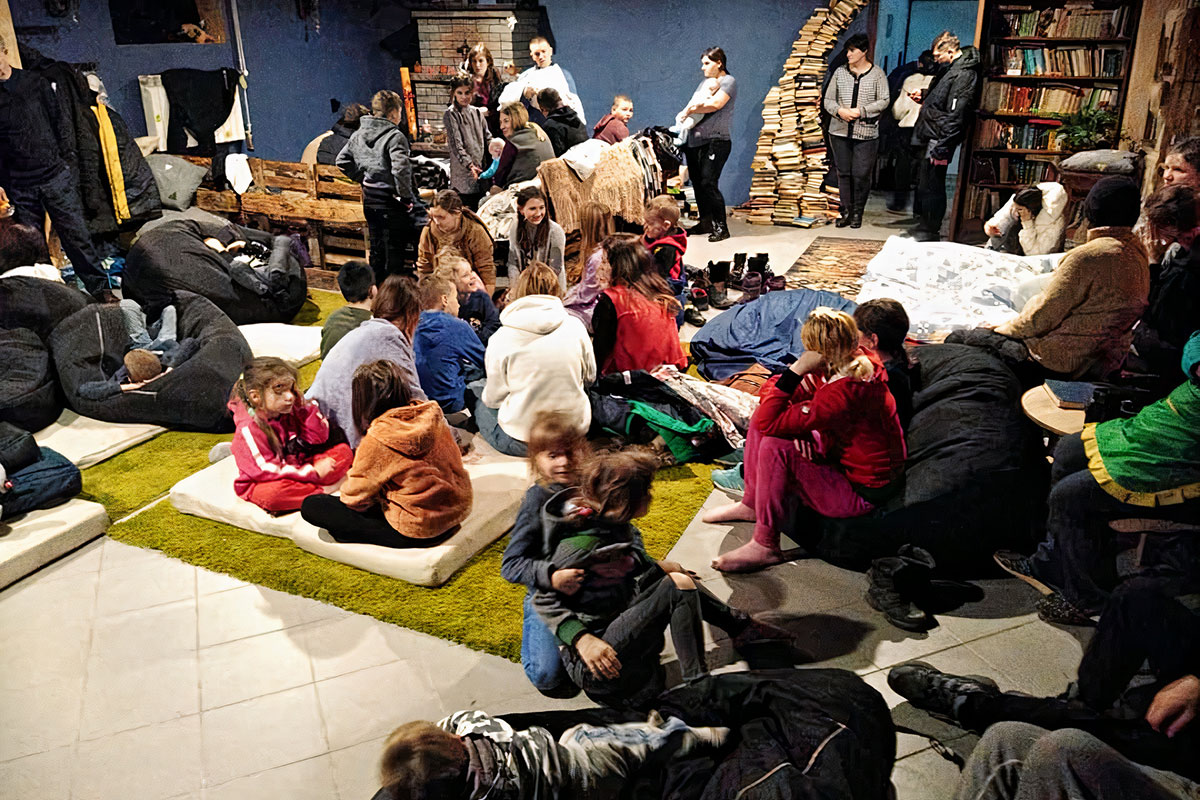 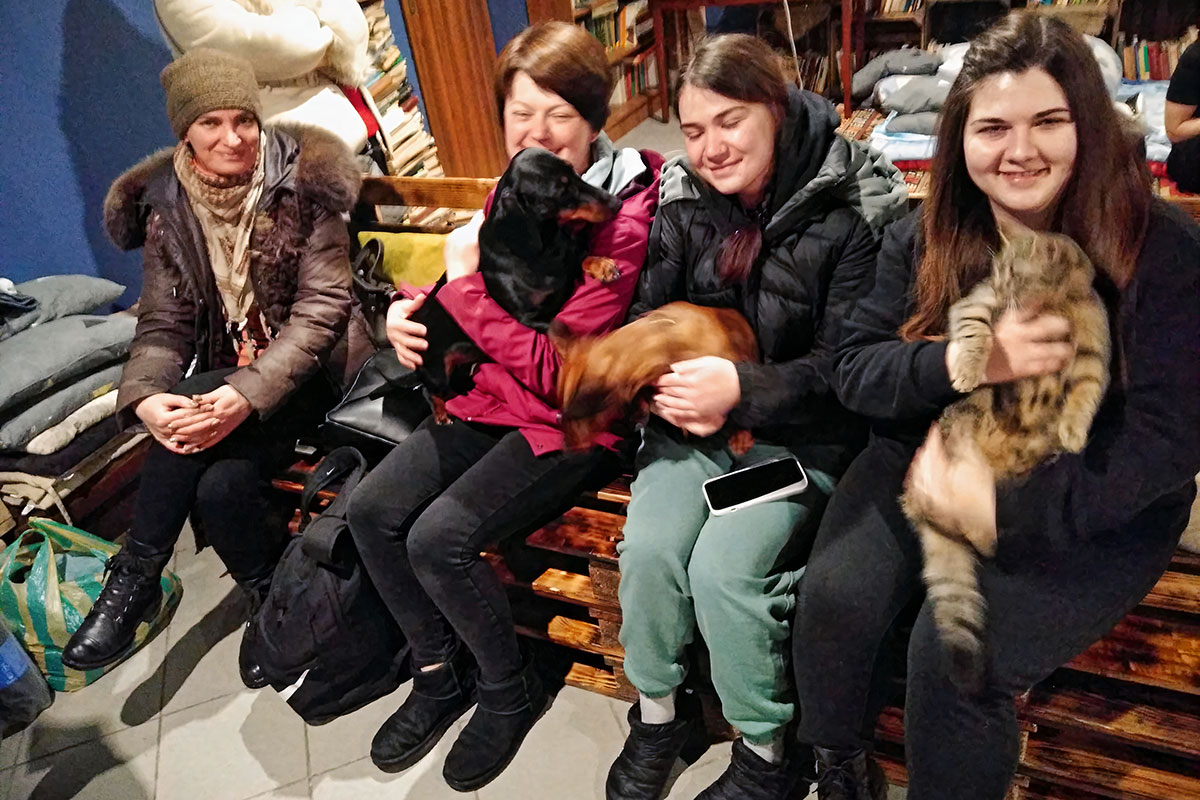 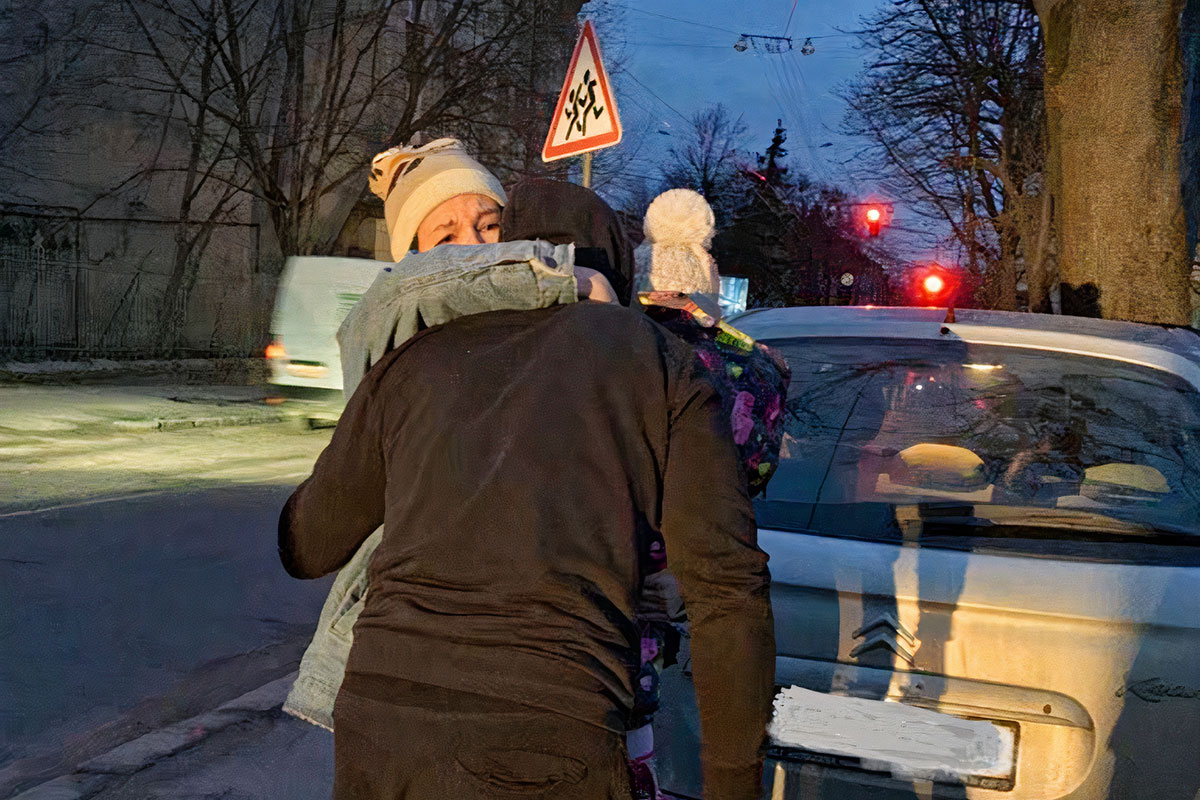 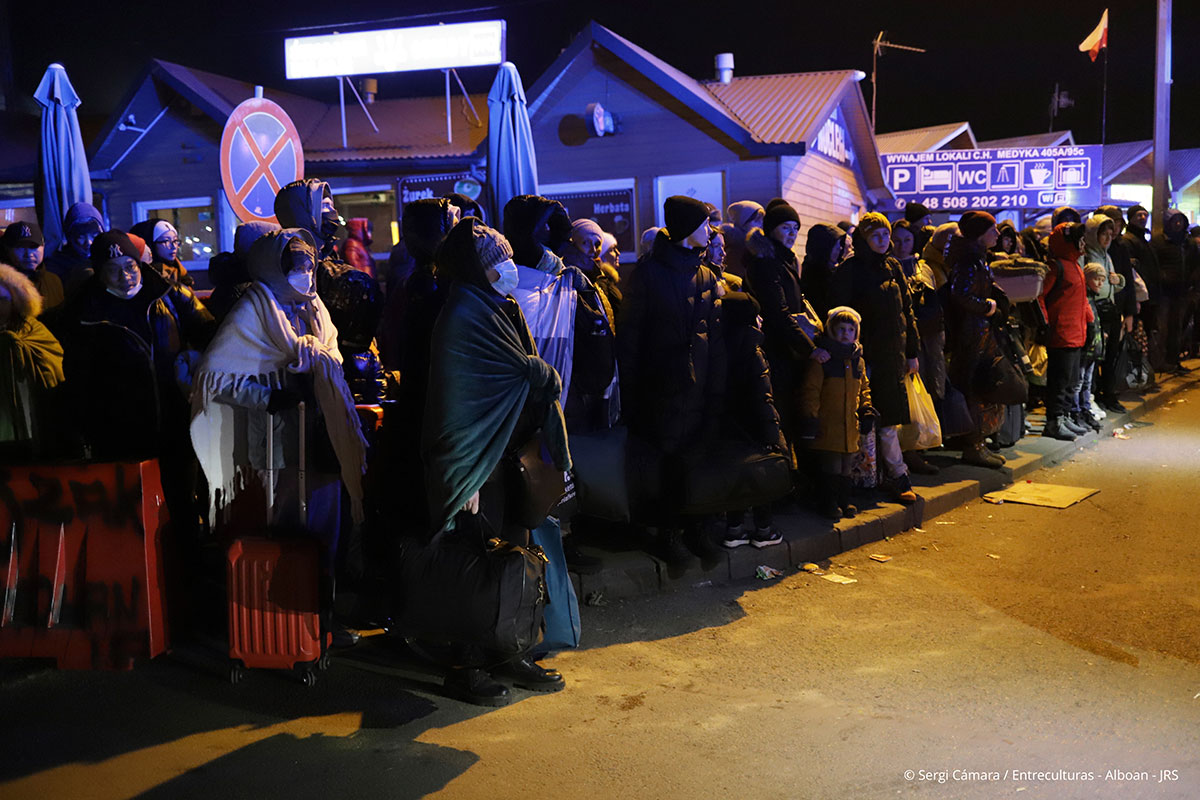 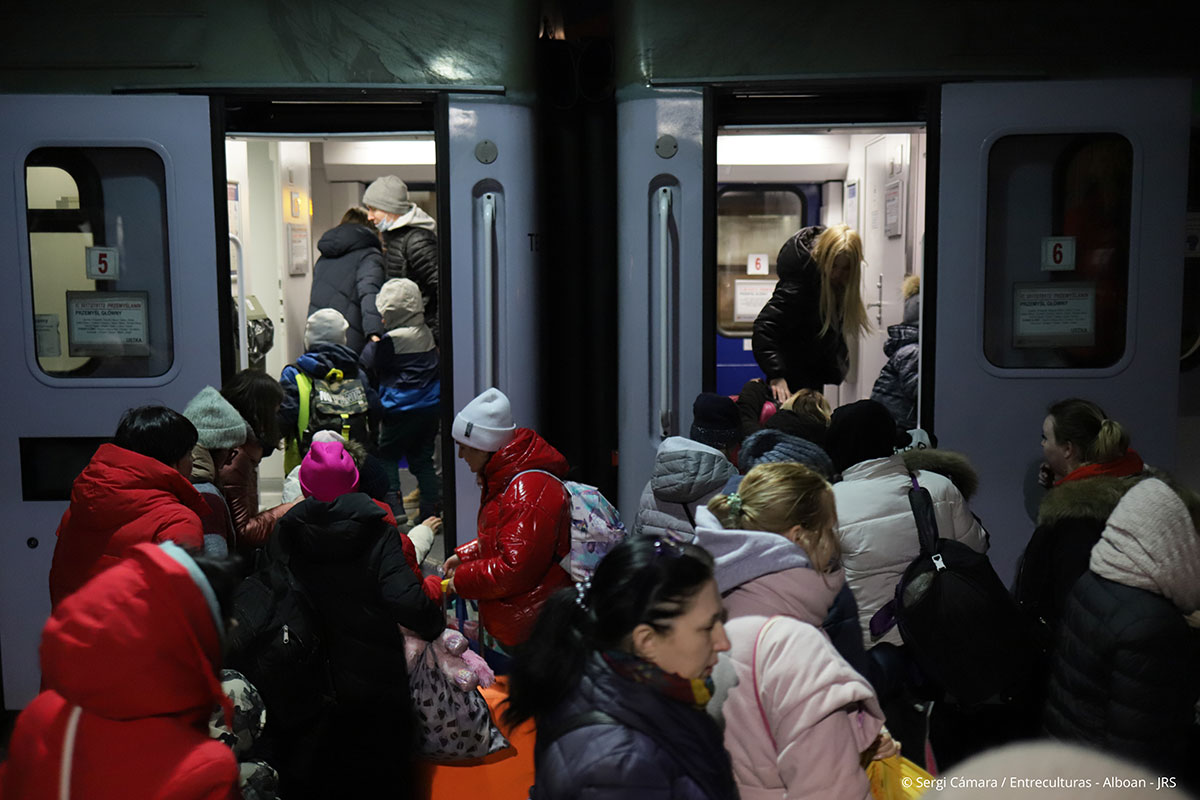 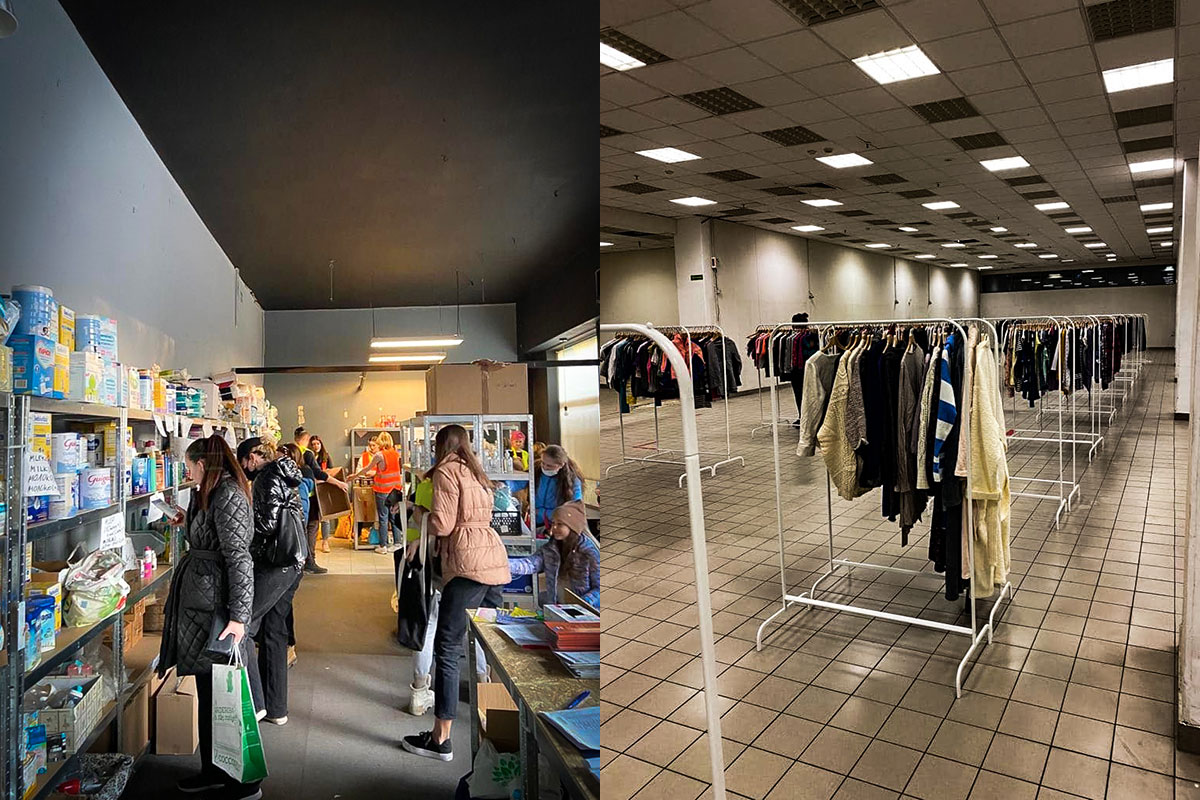 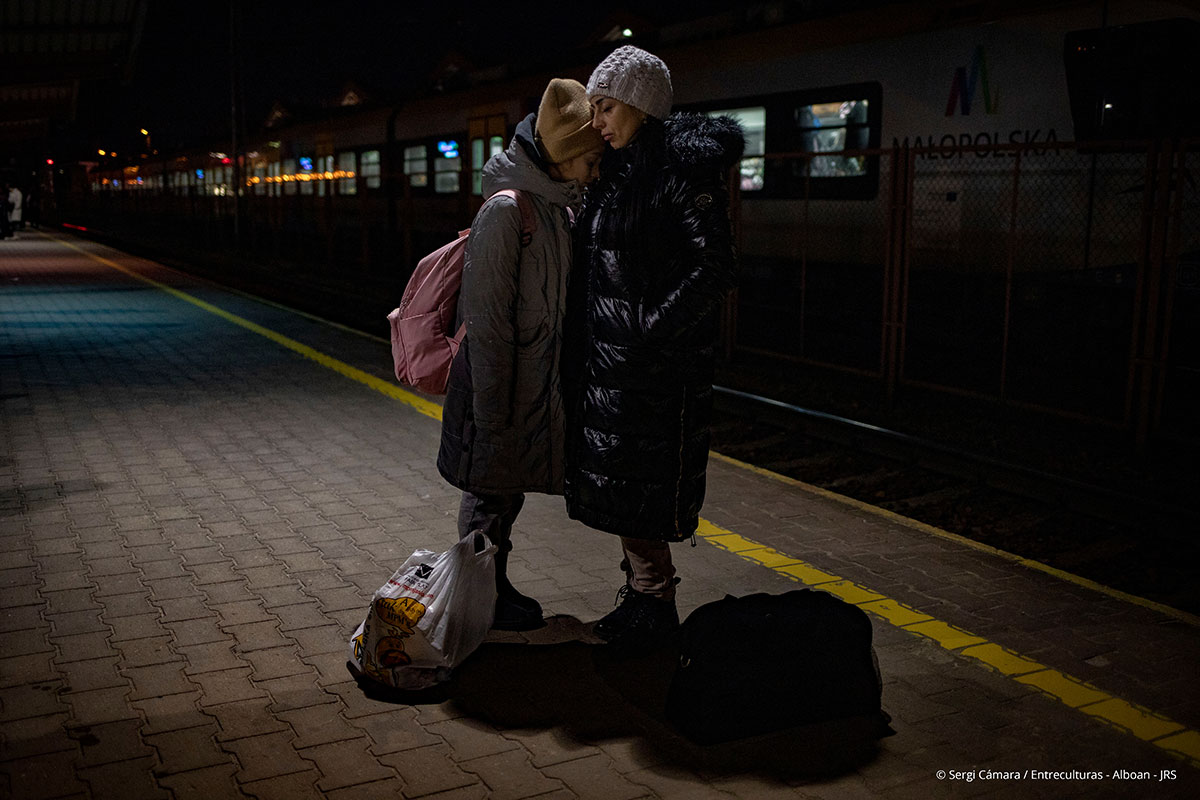 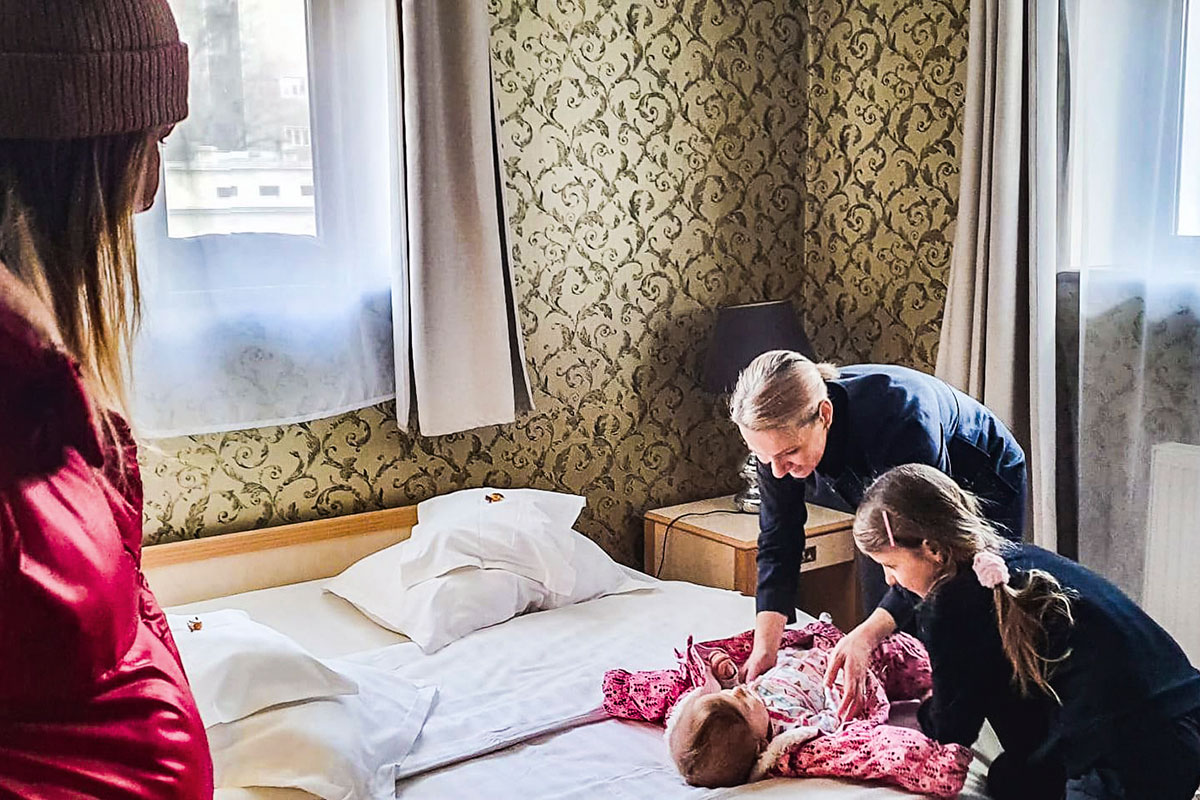