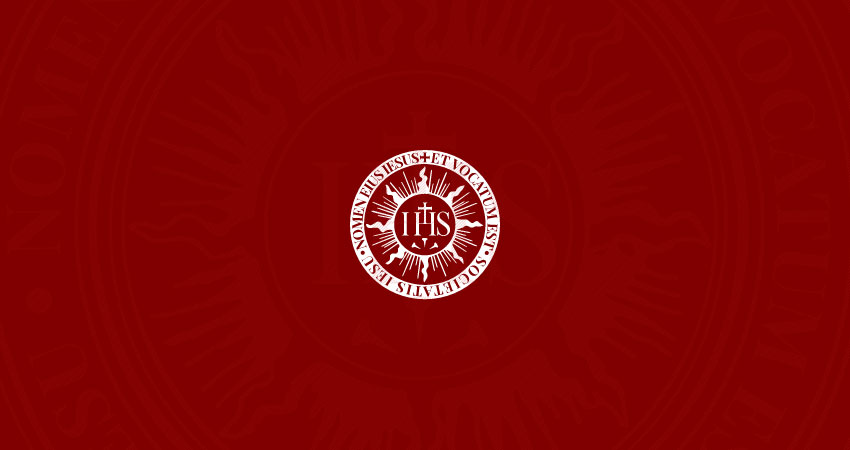 Luis Correia was en route to Brazil as a missionary when he was captured by Calvinist corsairs and martyred, along with 39 other Jesuits led by Father Igácio de Azevedo. Correia, a scholastic from Portugal, was thrown alive into the sea.