Novices: The future of the Jesuits in Central Africa

Fr. General’s visitations require him to travel the world to experience first-hand the life, prayer and ministry of the Jesuits under his care. During these visits Fr. General often takes advantage of the opportunity to tour the novitiates of the Provinces that he visits. Last December, Fr. Sosa visited the “House of Candidacy” and the novitiate of the Vietnamese Province where more than 130 novices, pre-novices and candidates are taking their first steps in the Society of Jesus. This February he visited Vinayalaya in India, a Jesuit complex where newly vowed Jesuits were making the transition from novitiate to juniorate. This past week, Fr. General visited more than 30 novices at Kisantu in the Province of Central Africa. 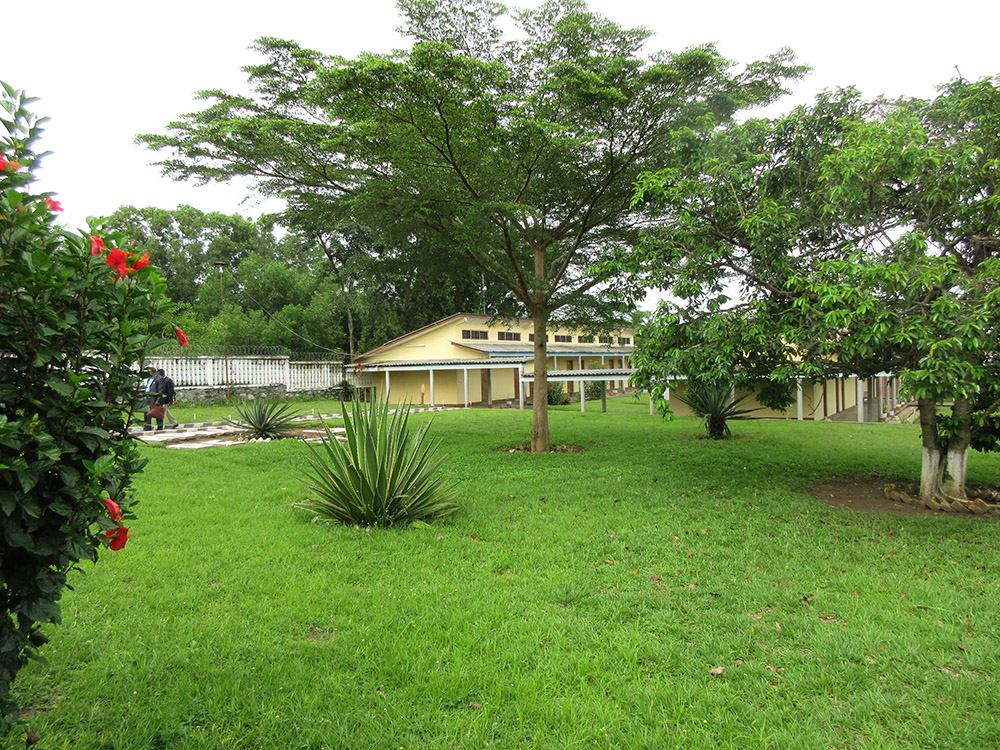 Located three hours drive from the capital of DRC, the novitiate at Kisantu combines 6 novices from Angola with those from the DRC. Father Sosa met with the novices and the novitiate staff, listening to the men as they spoke of the nuances of being Africans in the Society of Jesus. Afterwards, Fr. General took the opportunity to share with them the Universal Apostolic Preferences, stressing how they can guide the ministry of the Society of Jesus into the future. Fr. Sosa paid special attention to the "first preference", the one that invites us to show the way to God, as first and foremost an exigency for Jesuits themselves, especially during novitiate. Fr. Sosa implored them to nourish the spiritual depth that each Jesuit is gifted through the Spiritual Exercises and the practice of discernment, reminding that the first preference is the one with the greatest ability to touch the hearts of the people we serve. 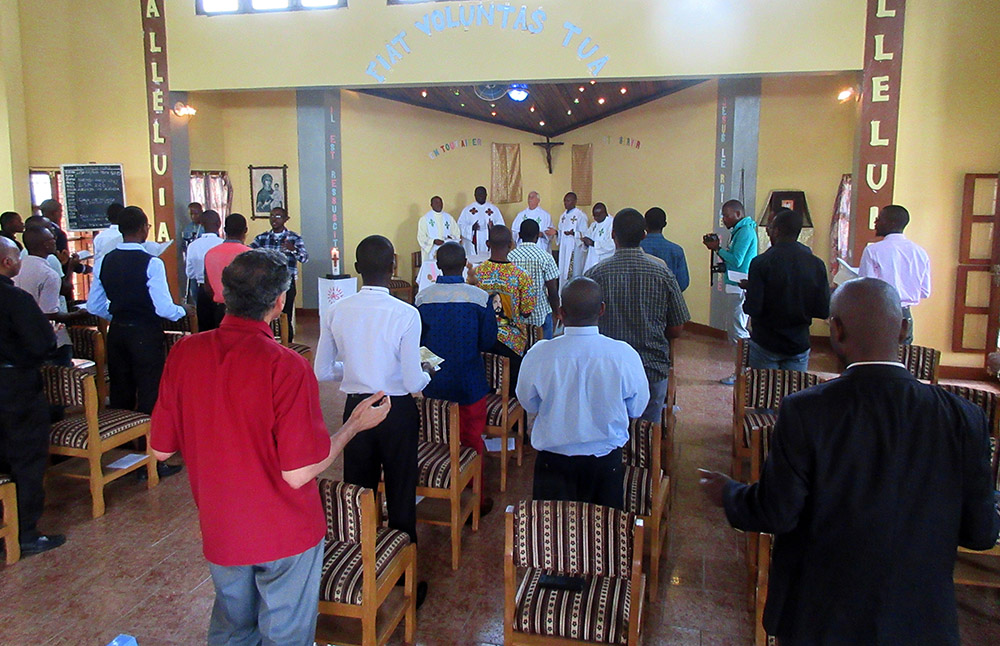 As his time with the novices came to a close, Fr. General asked them to treasure the time that novitiate provides to strengthen their relationship with Jesus Christ, to deepen their spiritual life. He told the men that time spent in the novitiate strengthening that relationship will follow them through all the stages of their Jesuit life, both the stages of formation and those of their apostolic commitments.

See the photo album of Fr. General’s visit to the novitiate in Kisantu.

Share this Post:
“Gloria” in Lingala
Jesuits in Africa and Madagascar: at the beginning of a pilgrimage
Posted by Communications Office - Editor in Curia Generalizia