Three key features of governance in the Society today are discernment, collaboration, and networking

The General Congregation elects four Assistants “ad providentiam”. Their function is to assist the Father General on behalf of the whole Society. 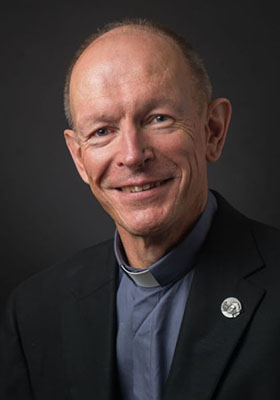 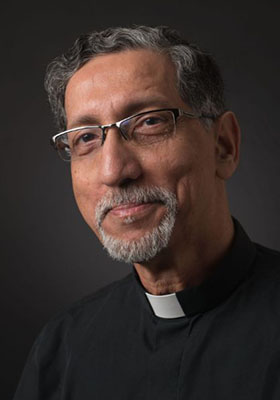 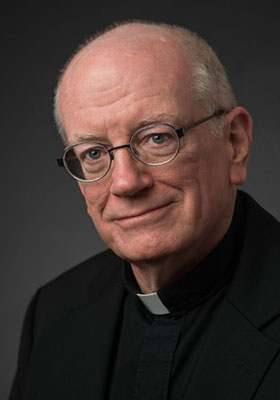 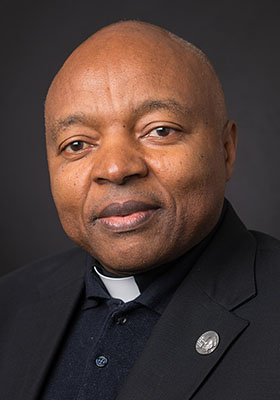 The “Regional Assistants” have responsibility to give advice for a particular geographical territory called an Assistancy. They are also General Counsellors. In this role, they give counsel to Father General on matters touching on governance beyond their Assistancies.

The entire governance structure of the Society of Jesus is based on a continuous flow of information and extensive consultations.

Every decision is based on the reports received from local Superiors, brother Jesuits, lay collaborators as well as the provincial’s personal knowledge of every Jesuit and apostolate in his province. 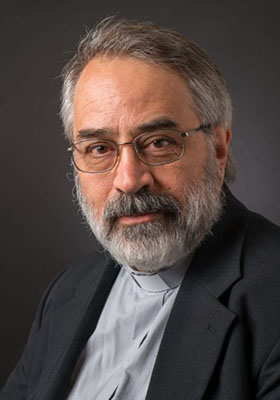 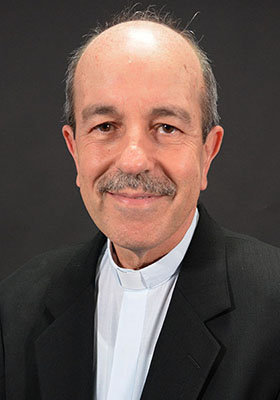 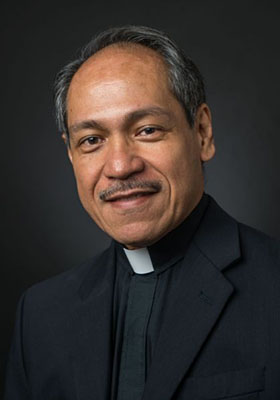 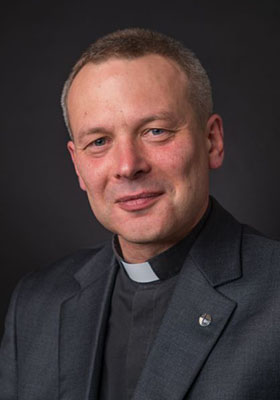 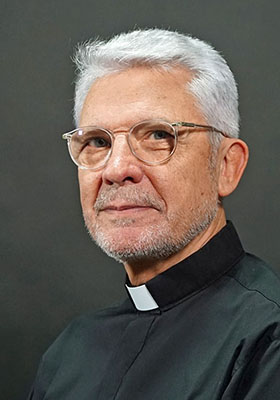 Counsellor for Discernment and Apostolic Planning

In our apostolic work, the Society engages in Discernment in Common to reach decisions about important apostolic issues. Those involved pray and reflect on the decision to be made and then share together the fruits of prayer. The major superior or Director of the work then makes the final decision. A special office for Discernment in Common and Apostolic Planning at the General Curia promotes this process.

The formation of Jesuits, whether of brothers or priests, prepares men to dialogue with the culture around them, finding Christ in that culture and helping others to do the same. Our aim is a strong integration of the spiritual with the human and a full development of the person based on the imitation of Christ.
Because of the importance of formation to the overall mission of the Society, Father General has a Counsellor who advises him for the sector of Formation. 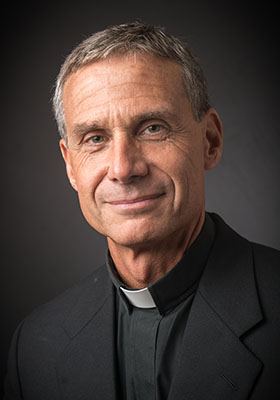 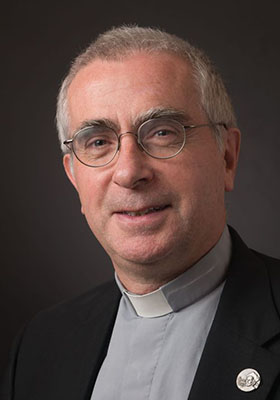 (Western Europe Francophone province)
Secretary of the Society of Jesus

Delegate for the International Houses in Rome

Besides the houses of the Italian Jesuits in Rome, there are some large institutions and communities at the service of the universal Church. They depend directly on the Superior General of the Society of Jesus and are governed in his name by a Delegate who is a Major Superior and General Counsellor. Currently Father General’s Delegate for these apostolates is Father Johan Verschueren.

Secretary of the Society of Jesus

The Secretary of the Society, assisted by the Under-Secretary, oversees the official communication of Father General with the whole Society. He accompanies the work of the General Council at the service of the Superior General. He collects and organises the processing of statistical information on the Society of Jesus. Generally speaking, he coordinates the work of the Curia.