The Jesuit Superior General, and the Curia which serves him and the Society of Jesus, helps Jesuits to be joyful servants of the Gospel of Jesus Christ. Our motto is Ad Maiorem Dei Gloriam - for the Greater Glory of God.

The General Superior is mandated by a General Congregation, the highest governance body in the Society, to govern the Society on a day-to-day basis together with his counsellors and other governing structures of the Society.

The Jesuit is a servant of the joy of the Gospel 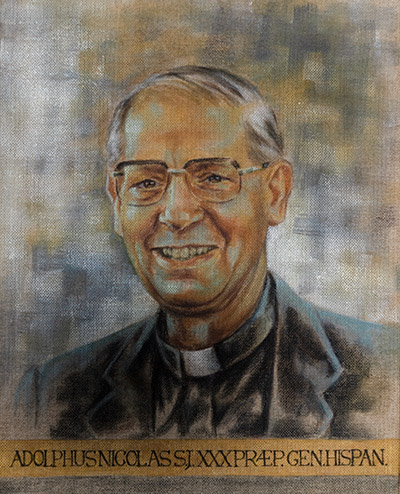 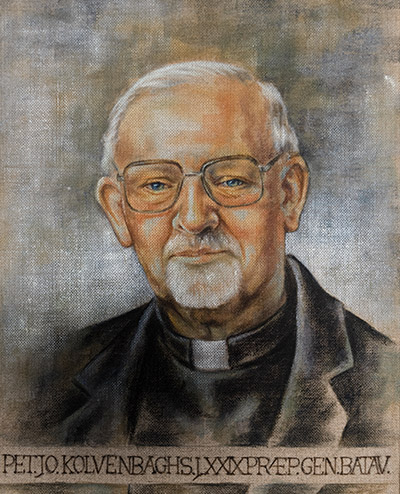 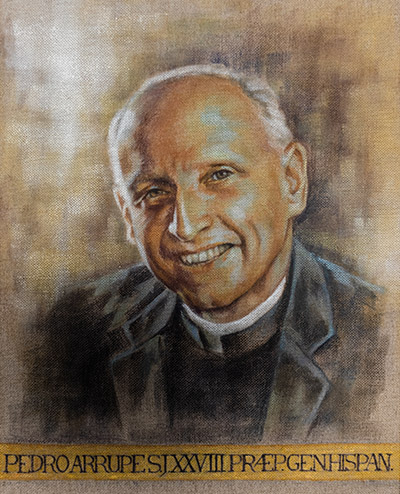 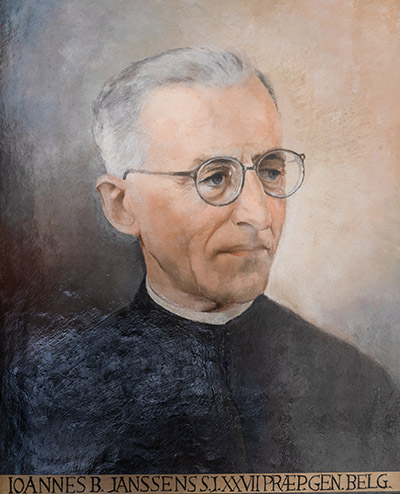 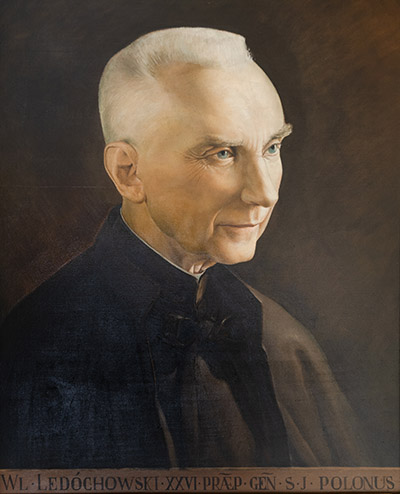 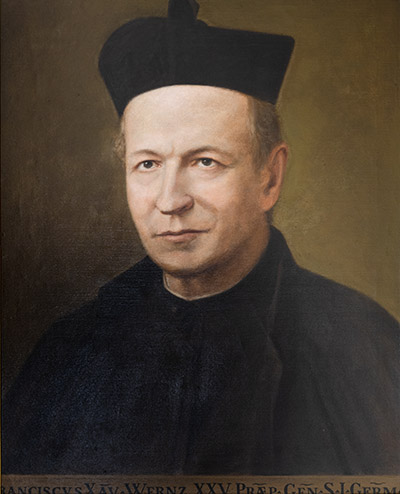 Since Saint Ignatius was elected as Superior General of the Society of Jesus in 1540 the Superior General has always been elected for life by a “General Congregation” of Jesuits, representatives of their provinces around the world.

The mission of the Superior General consists in guiding the Order, according to the Constitutions and Norms and the Guidelines of the General Congregations.

Father Arturo Sosa was born in Caracas, Venezuela on 12 November 1948. Studying in the College of San Ignacio, he discovered the beauty of helping others through the Marian Sodality. The Jesuit brothers he met during his studies impressed him and he began to consider a Jesuit vocation. He entered the novitiate of the Jesuits at the age of 17 in September 1966, a time of transition in the Church following the end of the Second Vatican Council the previous year. As a young man he was very passionate about improving his country, so after the normal philosophical and theological formation of a young Jesuit, he studied for a doctorate in political science from the Universidad Central de Venezuela.

In 1975 while he was studying in Rome, he met Father Pedro Arrupe (then the Jesuit General) and was fascinated by him. After being ordained to the priesthood in 1977, Fr Sosa became the province coordinator for the social apostolate, during which time he was also director of Centro Gumilla, a centre for research and social action for the Jesuits in Venezuela. This role also involved working with the Jesuit network of schools for the poor, Fe y Alegría. He was also committed to academic work as a professor. Father Sosa participated in the 33rd General Congregation of the Society where, at 34 years of age, he was the youngest delegate. He was also present at the 34th General Congregation, where he came to know his predecessor as Superior General, Father Adolfo Nicolás.

Fr Sosa was the provincial superior of the Society of Jesus in Venezuela from 1996 to 2004. As provincial, he led the province in a common discernment, creating a province plan with a vision that has lasted for 20 years. At the end of his term as provincial, he was assigned to the Catholic University of Táchira and he was determined to make this a border university on the frontier.

In 2008, Father Nicolás appointed Fr Sosa to the role of General Counsellor, based in Venezuela. In 2014, Fr Sosa joined the General Curia community and took on the role of Delegate for Interprovincial Houses of the Society of Jesus in Rome, which include the Pontifical Gregorian University, the Pontifical Biblical Institute, the Pontifical Oriental Institute, the Vatican Observatory, La Civiltà Cattolica, as well as international Jesuit colleges in Rome. Fr Sosa speaks Spanish, Italian and English, and understands French. He was elected Superior General on the 14th October 2016.