Faith & Politics: the challenge of a Taipei parishioner 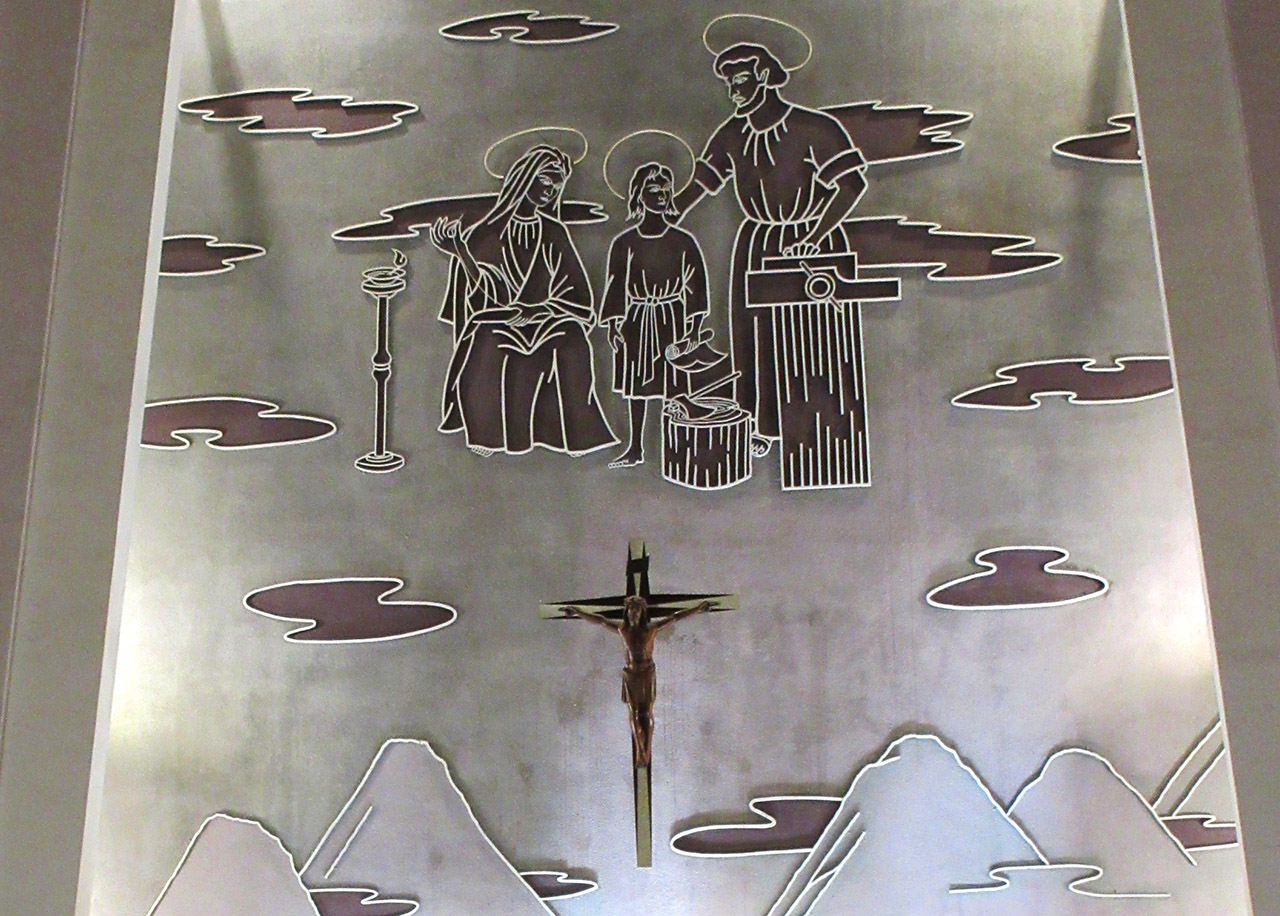 “Remembering the spirituality of the Jesuits”

These are words that you might not expect to hear from senior political leaders, and yet that is what we heard from Mr. CHEN Chien-jen, Vice-President of Taiwan (R.O.C.), during an interview he gave during Father General’s visit to the Taiwanese region of the Chinese Province of the Society of Jesus.

While visiting his brother Jesuits in the region - located throughout Macau, Hong Kong and Taipei - Father Arturo Sosa stressed the importance of being “bridge builders.” He encouraged them to see the vast landscape of opportunities for relationship building within both Chinese civil society and in the ecclesial sphere. Expanding on the theme of bridge building, Fr. General also stressed the importance of collaboration between laity and Jesuits, especially those who have taken the initiative to be trained in Ignatian spirituality and the exercise of discernment. Fr. Sosa stressed that it is these partners who can become most fully involved in their environment, in the heart of the secular world.

It was in this spirit that the leaders of the Chinese Province in Taiwan introduced us to Mr. CHEN Chien-jen and his wife. Mr. CHEN is Vice-President of Taiwan (R.O.C.). Since his youth, Mr. CHEN has been a friend of the Jesuits and a familiar face at Holy Family parish in Taipei. At the start of his career, he had his doubts about his ability to serve his country as a politician, supporting his party's politics in a country where Christianity is a small minority that doesn't naturally inspire public trust. It was a Jesuit, acting as spiritual director for Mr. CHEN and his wife, LO Fong-ping, who ensured him that it was possible to be faithful to the Church and loyal to his country. This same Jesuit encouraged CHEN to try his hand at politics.

We asked Mr. CHEN to tell us about that commitment. As his wife was a large part of his discernment, it was natural for her to be part of the interview. Both are very committed to the parish: LO leads the Eucharistic adoration group, which she says is central to her life. Mr. CHEN is a reader and acolyte for some of the celebrations. Click here to listen to the Vice-President of Taiwan (R.O.C.) talk about his mission, to hear the testimony of a layman who, on the basis of Ignatian spirituality and the Gospel, is helping to build bridges between Taiwanese citizens.

Share this Post:
Music and Jesuit tradition go hand in hand in Hiroshima
Q&A with Father General: Who is your favourite saint?
Posted by Communications Office - Editor in Curia Generalizia