Feast of St. Francis Borgia and Ignatian activities at the General Curia

The patron saint of the General Curia of the Society is St. Francis Borgia, the third General of the Jesuits (1565-1572). The main chapel of the Curia carries his name and every year, the Jesuit community invites all those who work in the Curia to gather there for the Eucharist on 3rd October, the feast of Francis Borgia.

This year, the Mass inaugurated a series of activities led by the Curia’s Ignatian Formation Committee. This is an initiative that responds to the request of the last General Congregation to offer to the partners in mission of the Jesuits opportunities to get to know the Society better and especially some elements of Ignatian spirituality. At the end of the mass, Fr. Antoine Kerhuel, coordinator of the committee, briefly presented the project.

During the celebrations of the Eucharist when lay staff members will be invited, the homilies will highlight certain aspects of Ignatian spirituality. Not only liturgical celebrations but also elements of Ignatian culture and spiritual journeys will be included in the committee’s “offerings”. It is primarily the laity who will be targeted by these proposals. 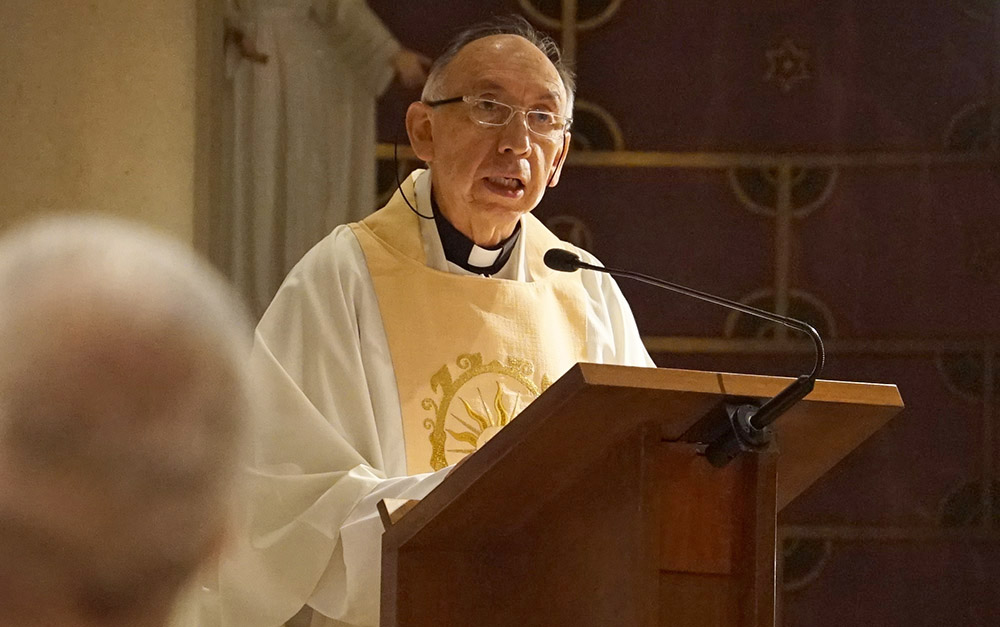 During the Mass on 3rd October, Fr. Fernando Mendoza, one of the committee members, presided. In the homily, he pointed out that Borgia was first a lay person. He had been married and had a large family. Upon the death of his wife, he chose to join the Society of Jesus. He is the example of a person who, living in the heart of the world, has sought and found God. From a noble family in Spain, he turned towards a political and diplomatic career. After his spouse’s death, he was admitted to the Society of Jesus in secret, so that he could fulfil his duties as a father until his children reached adulthood; this is an example of the flexibility that characterized the way of proceeding of Saint Ignatius. It was then that he went to Rome and became one of Ignatius’ main collaborators. The founder of the Society helped him to progress in his faith. From that moment on, Francis Borgia aimed to share this spiritual richness received from Ignatius so that it would inspire all Jesuit communities and all Jesuit works.

During the few years of his generalate, he gave a strong missionary impulse to the Society and insisted on the spiritual and intellectual formation of young Jesuits. This is one of the characteristics of the Society of Jesus that has spanned the centuries. Nowadays, the emphasis is on sharing Ignatian intuitions with many lay people, men and women who are committed to promoting justice, serving the faith that opens paths to God, accompanying the excluded, walking with young people, and caring for our “common home”. 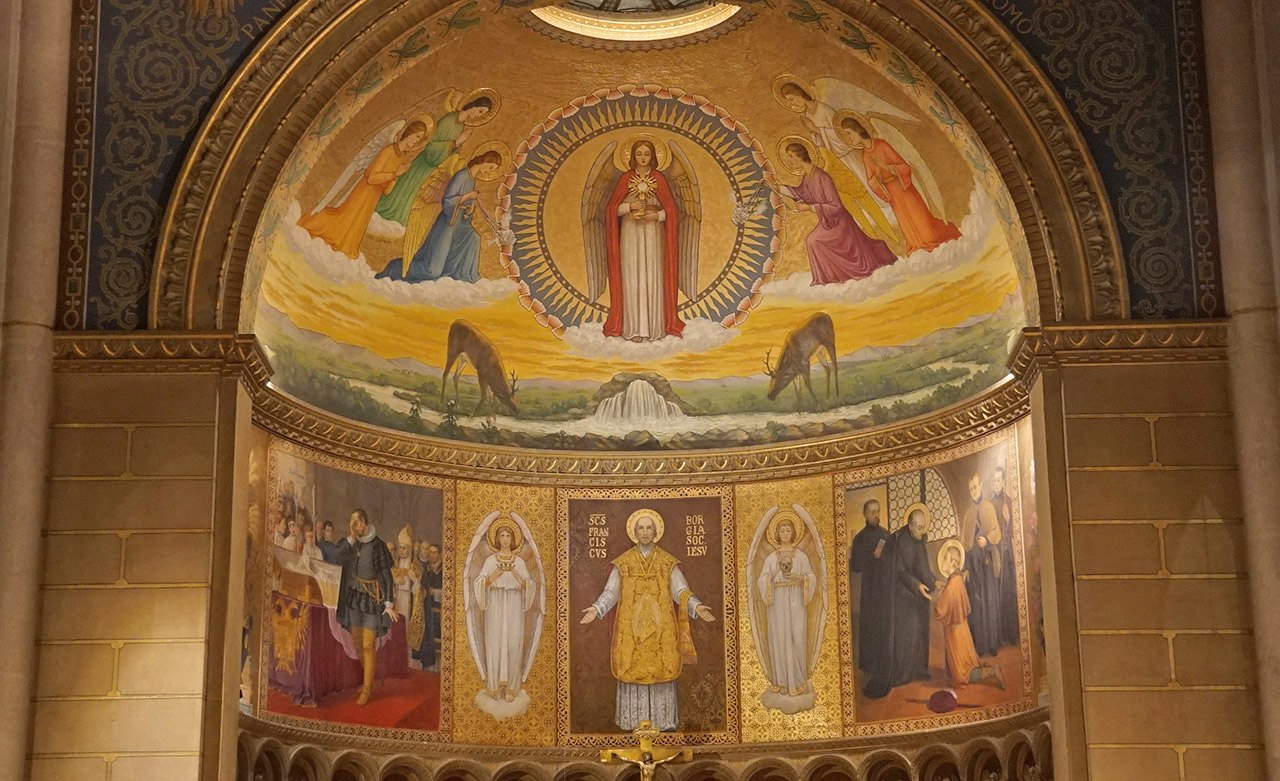