Pedro Arrupe: several facets that can lead to sainthood 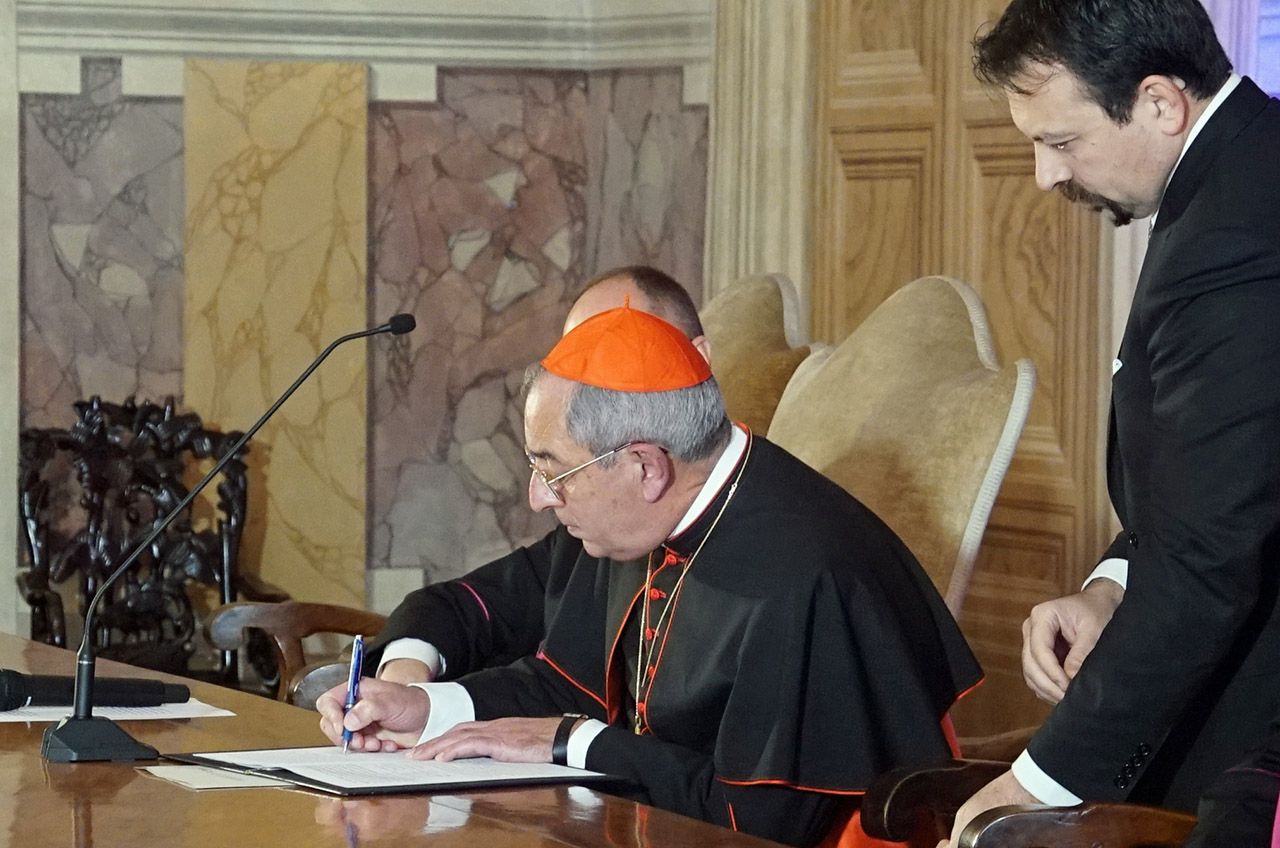 Opening of his cause of beatification

In recent days, religious publications have focused their attention on Fr. Pedro Arrupe, Superior General of the Jesuits from 1965 to 1983. The cause of beatification of this great Jesuit was officially opened by the Vicariate of the Diocese of Rome on Tuesday, February 5, 2019, 28 years to the day after the death of Fr. Arrupe.

Journalists interviewed Fr. Pascual Cebollada, SJ, postulator of the cause of Father Arrupe. Their articles highlighted various aspects of the former Jesuit leader: he was both the most beloved and controversial of the Jesuit Generals of the 20th century; he championed Vatican II and the changes proposed by the Council; he promoted dialogue with various spiritual and social currents, including, as sometimes implied, with Marxism. 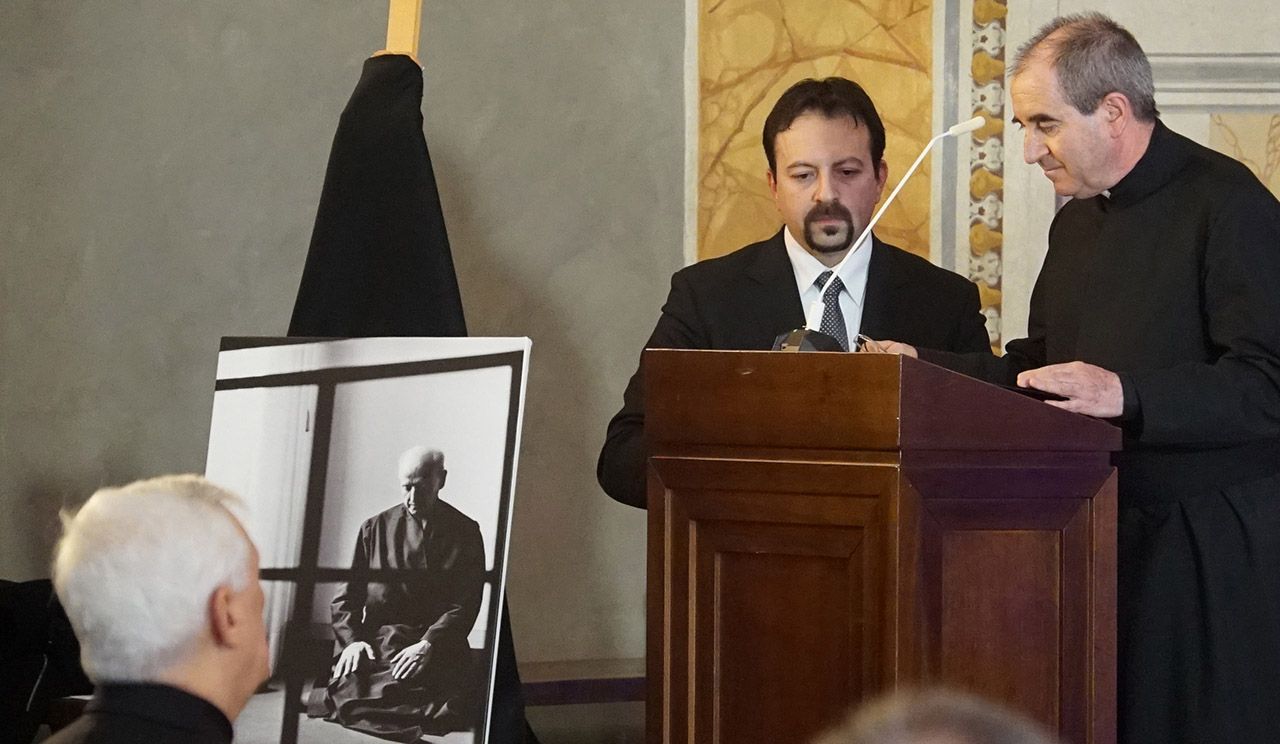 All aspects of Pedro Arrupe’s life and work will be under the scrutiny of those responsible for deciding whether, at the end of their investigation, the figure of the former Superior General can be proposed as an example of “sainthood” to all Catholics. During the opening ceremony of the cause, held at the headquarters of the Diocese of Rome, at the Lateran Palace, His Eminence Cardinal Angelo De Donatis, the Vicar General of Rome, along with other delegates, the postulator of the cause, the promoter of justice, and notaries solemnly swore to accomplish their task with the rigour and objectivity that are required. In a juridical act marked by an atmosphere of prayer and framed by hymns, the swearing in of the oaths was followed by an address by Cardinal De Donatis who presented the life of Father Arrupe and the values he lived, values that were at the basis of the opening of his cause of beatification. 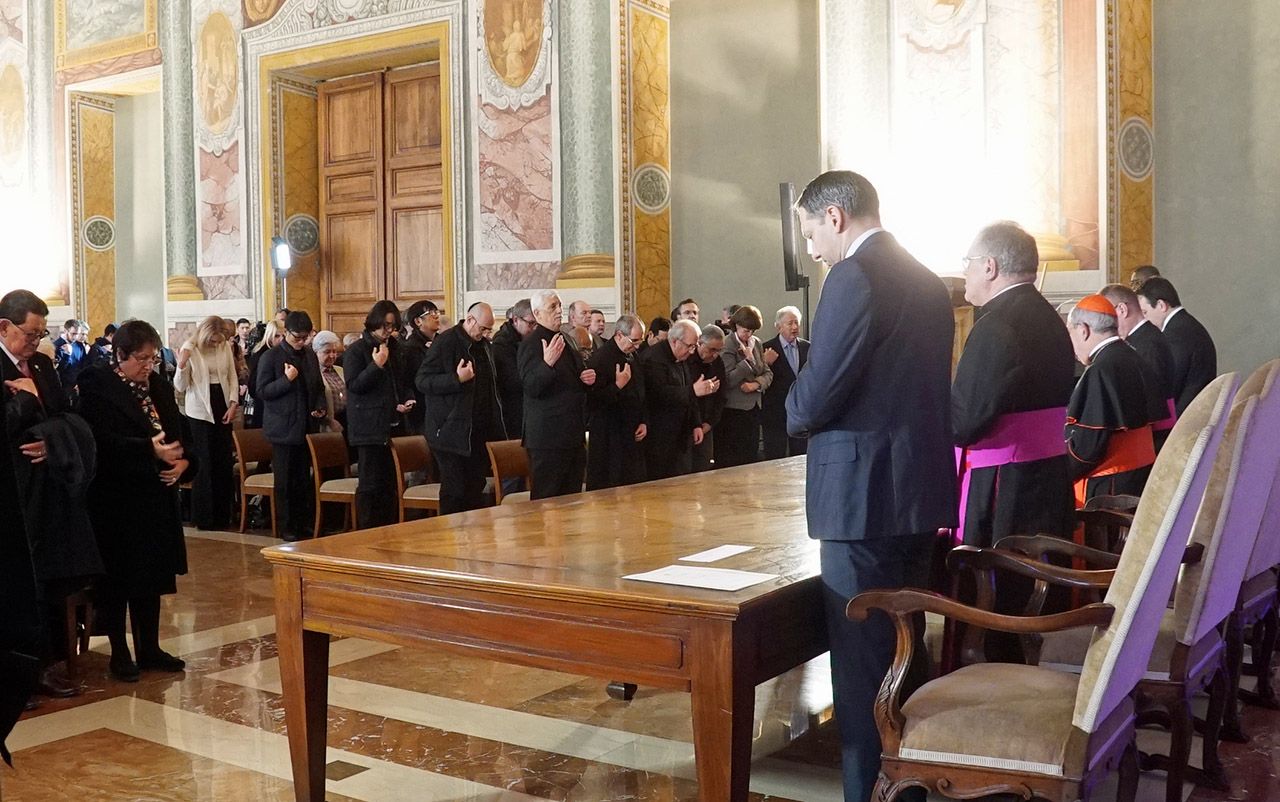 The intervention of the Cardinal highlighted, among other things, that the process under way was one of ecclesial discernment on the heroic virtues of Fr. Arrupe. After evoking the main stages of his life, the Cardinal Vicar underlined how much Father Arrupe “was a true ‘man of the Church’, a Church which, in 1965, concluded the Second Vatican Council, which he, Fr. Arrupe, sought to put into practice. (...) He worked to integrate the best values of tradition with those necessary for the adaptation of Christianity to the new times.” Pedro Arrupe’s interest and commitment to the defence of the faith against atheism and at the same time to ecumenical and interreligious dialogue were also mentioned, as well as his zeal for an evangelization practice adapted to diverse cultural contexts.

This is the first step towards the announcement that we can hope for, that of the beatification and, eventually, the canonization of Fr. Pedro Arrupe.