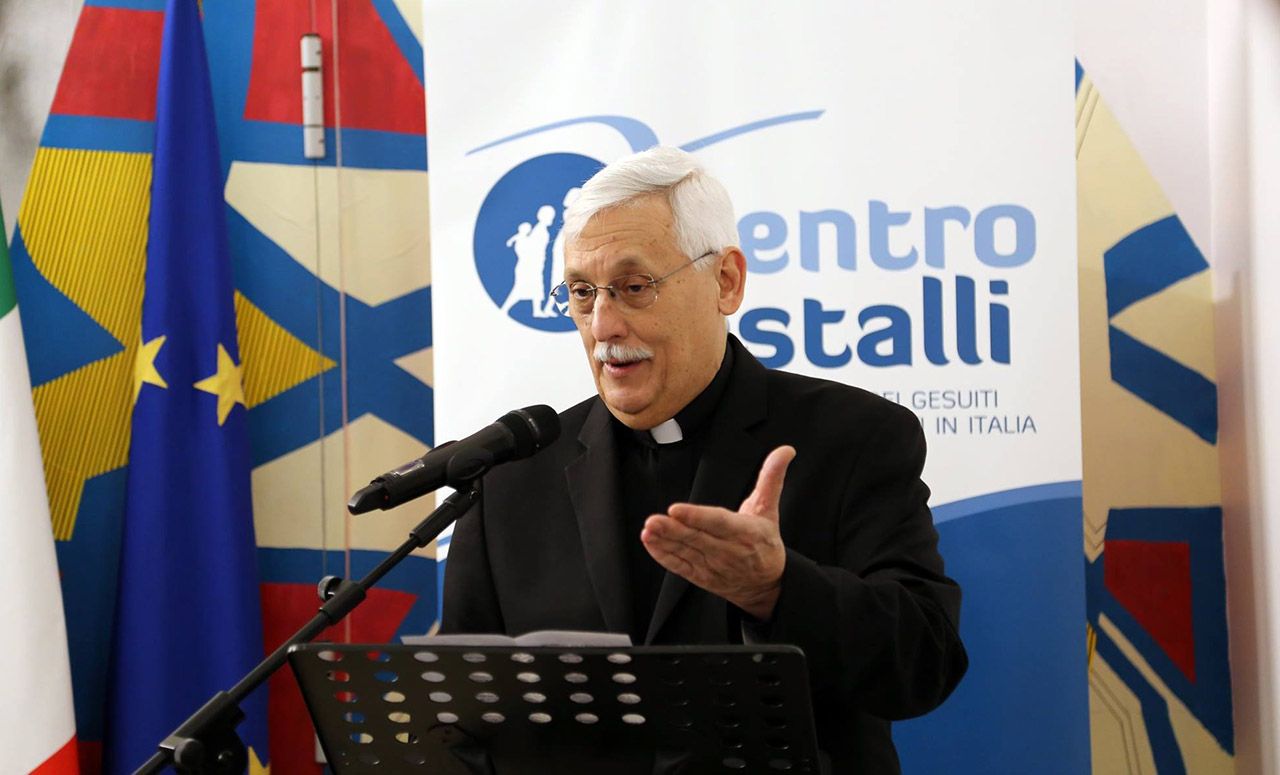 In Rome, on Monday, February 4, on the eve of the anniversary of Pedro Arrupe’s death, when the cause of his beatification will be officially launched, theCentro Matteo Ricci was inaugurated. These premises, located at via degli Astalli, will allow theCentro Astalli to expand its activities not only to welcome those it serves but also to promote their integration in Italian society. The evangelical values, which are the basis of the action of the JRS (Jesuit Refugee Service), inspire its mission to accompany, serve and defend refugees, whatever be their origin or religion. Here they are put into practice, so that refugees, the marginalized in today’s world, can visualise a better future, a concrete and positive participation in the society that hosts them. 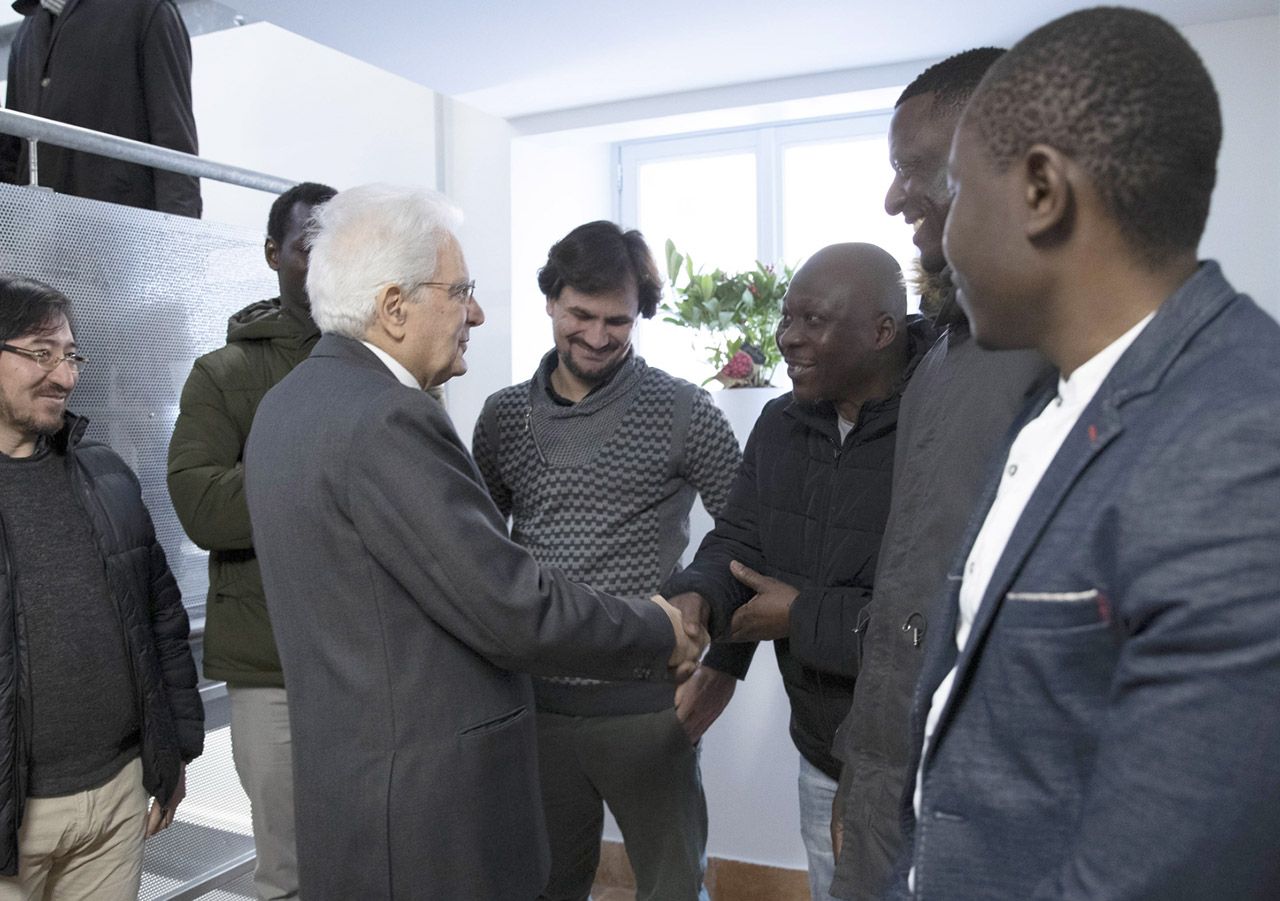 In 1981, on the initiative of Fr. Pedro Arrupe, the then Superior General of the Society of Jesus, the Centro Astalli was opened in Rome to receive refugees. At that time the majority were Ethiopian refugees and it was the first Ethiopian Jesuit, Groum Tesfaye, whom Fr. Arrupe chose as director.

Since then, the activities of the Centro Astalli, the Italian branch of the JRS, have continued to expand. At the same time, the needs of refugees and asylum seekers have increased over the decades. In a difficult Italian and European context, in the face of the so-called “refugee crisis”, the Jesuit Euro-Mediterranean Province has made a clear choice in favour of openness and welcome. It has offered additional space at the Centro Astalli. 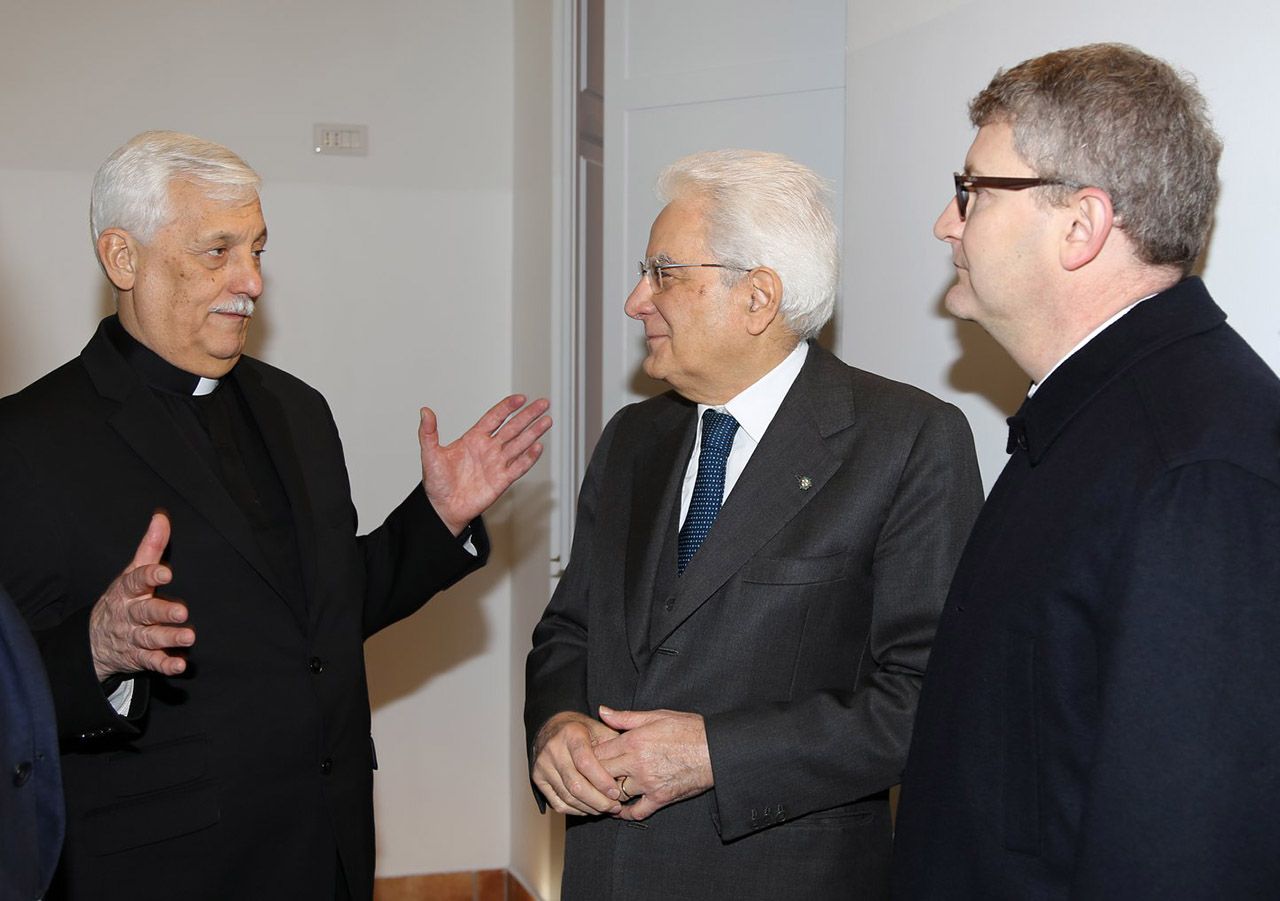 The Centro Matteo Ricci was inaugurated in the presence of the Superior General of the Society of Jesus, Fr. Arturo Sosa. The President of the Republic of Italy, Mr. Sergio Mattarella, was also present. This Head of State, who is independent of political parties, is responsible for ensuring a balance within the government. His participation at the inauguration of the Centro Matteo Ricci may be interpreted as a further act of benevolence by Italians in favour of refugees.

Let us add that the name of the new centre, Matteo Ricci, recalls the famous 16th century Jesuit missionary who succeeded in penetrating into the heart of the Chinese empire. Much ahead of our times, he had grasped the importance of what we now call inculturation, or a way of presenting the Gospel and the message of Jesus in a new cultural and religious context. It should be noted that the cause of beatification of Fr. Matteo Ricci is also underway.

More information on the Centro Astalli website (available in Italian)