Pleiku City, Vietnam – For the genuine development of the tribal people 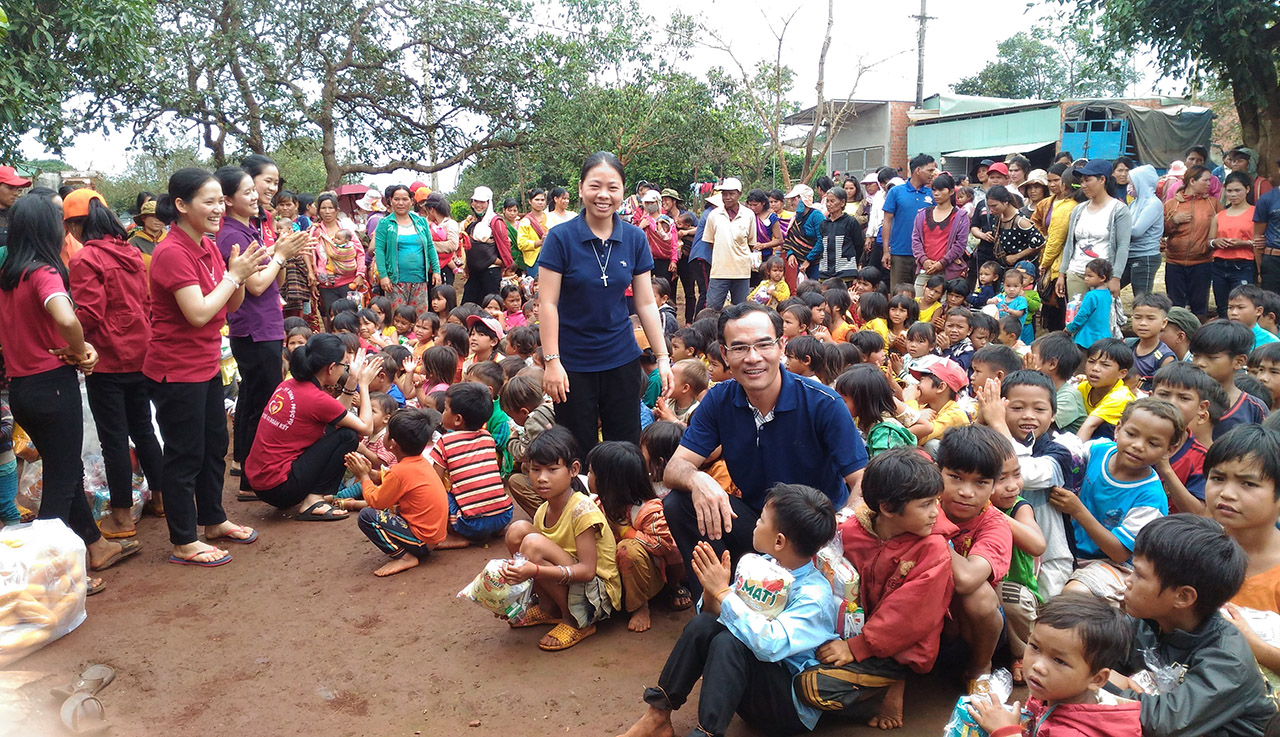 It is a region of Vietnam that tourists never visit, a mountainous territory in the centre of the country. An indigenous population locally referred to as “tribal” – made up of 54 ethnic groups. These people speak a language very different from Vietnamese. Their homes, their clothes and in fact everything contributes to their marginalization. It is in this context that Fr. Ngô Phan Dinh Phuc, a Jesuit, became a “handyman”. He offers social services as well as pastoral services. Let us hear how he views his ministry.

“In the village where I live, there is a community of about 400 Catholics and a few Protestants out of a population of about 3600. We don’t have a church, so I celebrate mass in the parishioners’ houses, in turn. But this pastoral work is only a small part of my ministry. I am responsible for Caritas, the Church’s social services wing for the whole province of Gia Lai and I respond to all those in need, whether they are Christians or not. 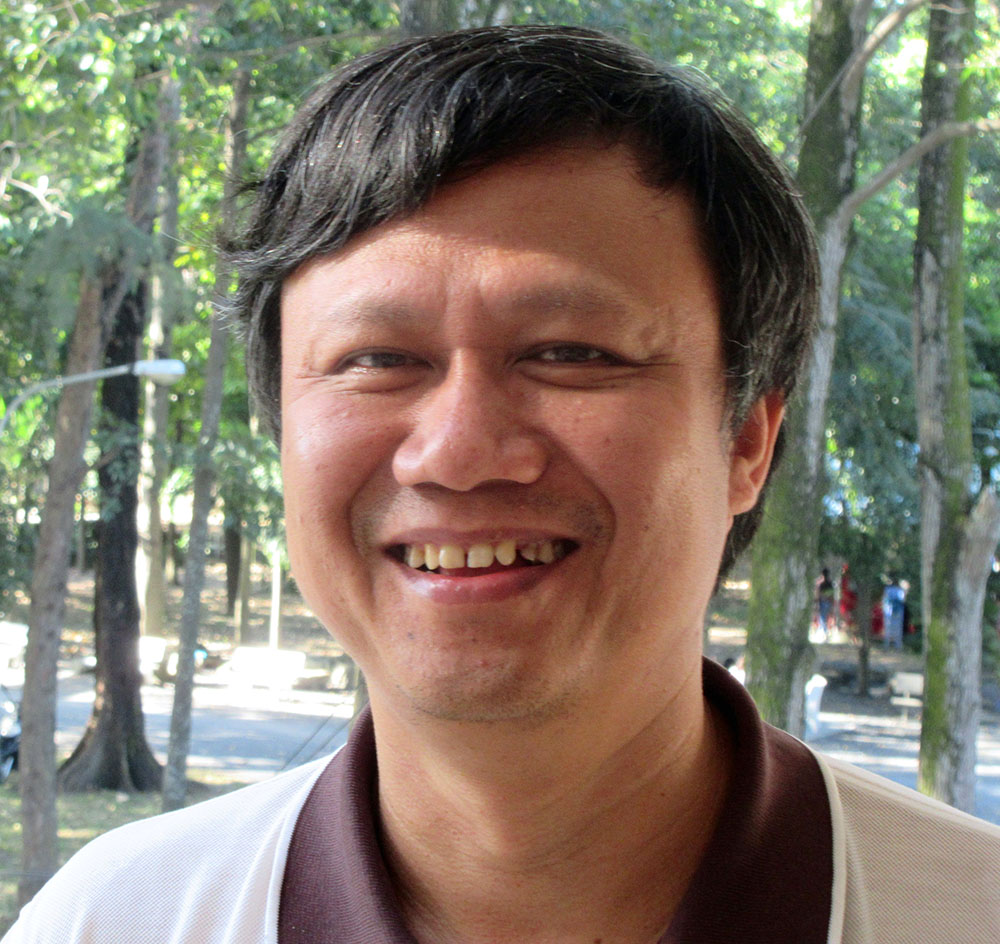 For example, there are about 1500 leprosy patients in the province. I try to visit all of them every year to bring them medicines, but also spiritual and moral support and encouragement so that they do not isolate themselves. Sometimes these patients have to be taken to hospital and our Caritas, a diocesan work under the responsibility of the Jesuits with the collaboration of religious sisters, takes care of them meeting the transport and medical costs involved and providing accompaniment.

Here is another example of the assistance we provide. We have an ambulance because the hospital’s regular ambulance services do not go easily into the mountains. In fact, many mothers died in childbirth because they could not go to the hospital. So, we considered it was a priority.

I also remember the case of a man who suffered severe burns. People, at first thought that he must have been drunk and that he set his house on fire through negligence. The reality was that he had entered his burning house to save his wife and 4-year-old daughter. She had unexpectedly turned on the gas when the mother lit the fire to cook the meal and everything blew up. We accompanied them and paid for the medical expenses. 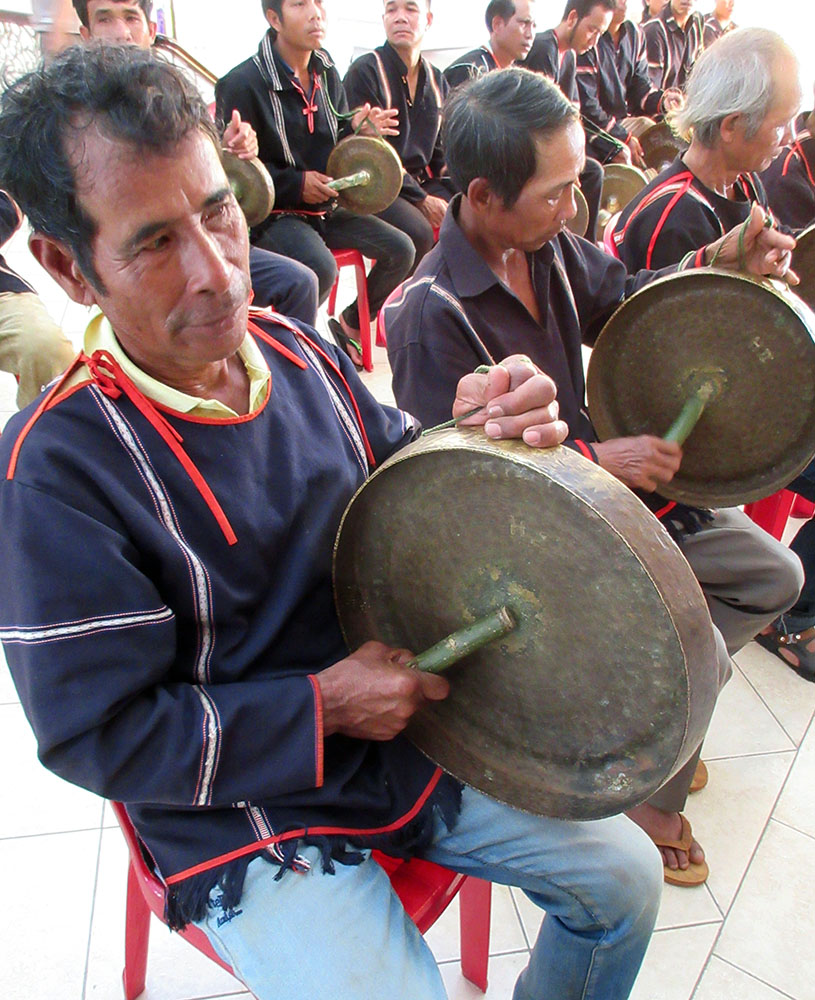 I love these people, these tribal people. I like their simplicity. They are also very sensitive and we must show them a lot of respect. They have often suffered from being ignored. To help them, we must think in terms of integral development. For this reason, I believe that what we must promote first and foremost is education. But the traditional school does not suit them. They do not have an abstract approach to reality; Their relationship to the world is concrete. Adaptation is therefore the key word, in education as well as in pastoral care.”

In short, the Jesuit presence in Pleiku is a multifaceted development project!