The SXC MAGIS in Nepal 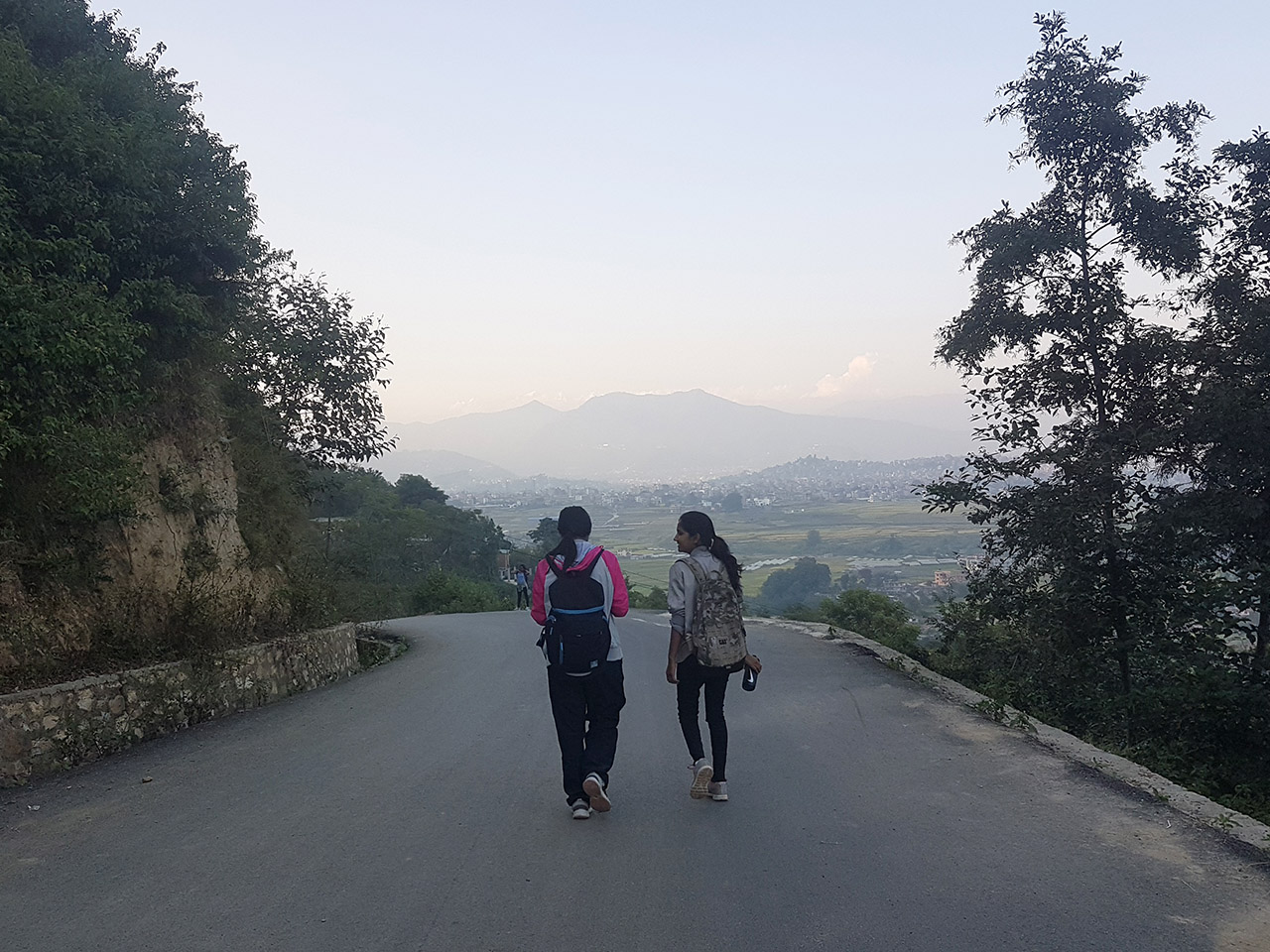 Ten years ago Nepalese changed their constitution, removing the designation of Nepal as an officially Hindu country. Even so, that doesn’t mean that Christian Ministry is any easier than it was under an official state religion. The country as a whole practices Hinduism and Christians make up less than 2% of the population, making it the fifth-most practiced religion in the country. Knowing this, one must ask how a Jesuit institution such as St. Xavier’s College in Kathmandu can even propose Ignatian spirituality with Christians accounting for only a tiny proportion of students and faculty.

Perhaps, this is why the Catholic/Christian visitors raise their eyebrows when they hear about SXC MAGIS, which has in a calendar year around two hundred members within the age group of seventeen to twenty-five, belonging only to Hindu, Buddhist and Islamic religious persuasions. The curious visitors often wonder how SXC MAGIS is able to sustain its Ignatian-centered, and thereby Catholic centered and Christ-centered identity among students who have no knowledge about Christianity and Jesuits. 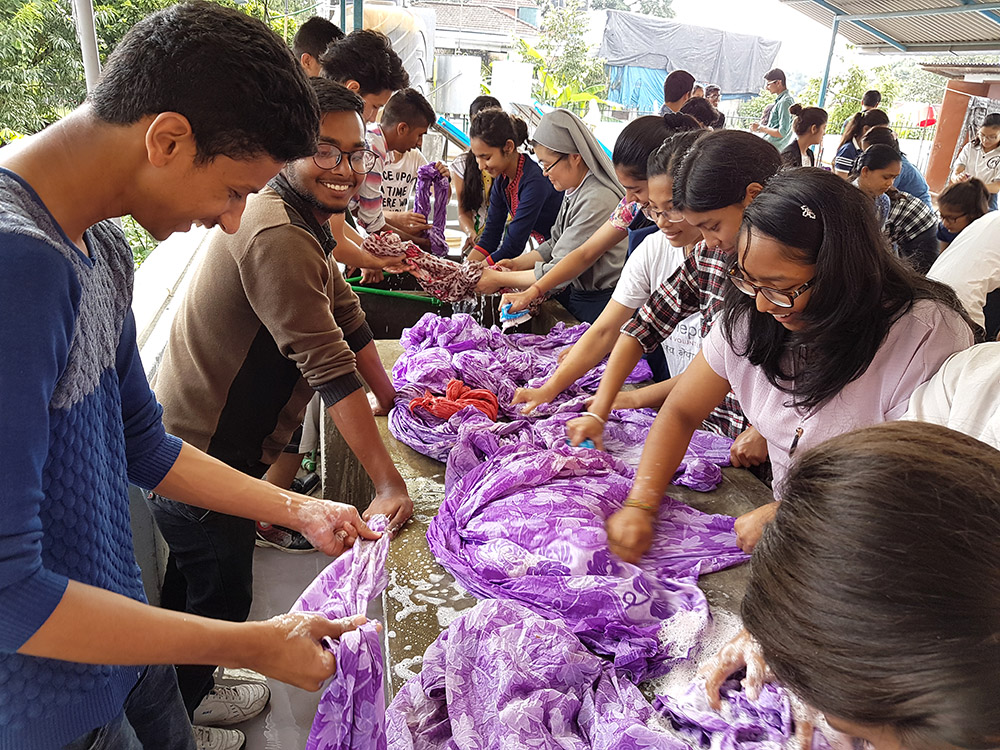 The obvious question is how does SXC MAGIS succeed in creating the echoes of Ignatian charisms like “Finding God in all things”, or “Love is best expressed in deeds rather than in words” in the lives of its non-Christian members? SXC MAGIS does it through a formation program based on the life experiences of St. Ignatius of Loyola.

Each of the five experiments is designed to bring the student closer to God in a specific way. The spiritual experiment takes place in a Jesuit Ashram, giving them a sense of community. The pilgrimage encourages the student to learn radical reliance on God alone. The social experience places students in direct contact with the elderly and destitute, those at the margins of society. The cultural experiment places the student in the middle of interreligious or intercultural dialogue. The Art Fest asks the pilgrim to express his or her talents. 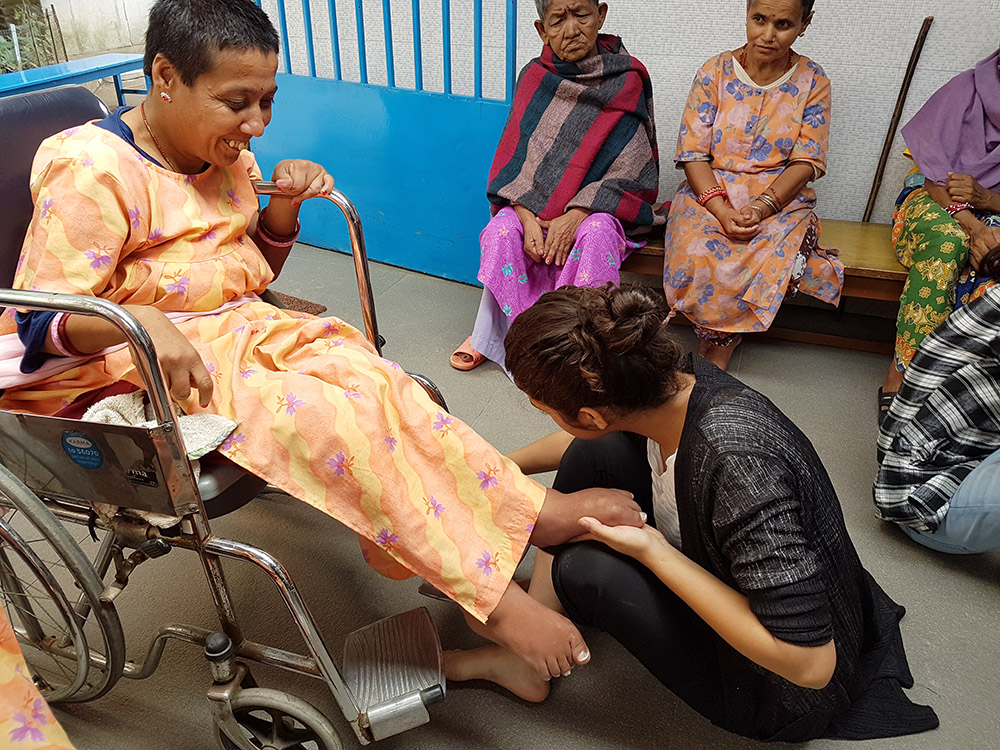 During the evaluation and year-end sharing sessions it is clearly seen that most of the students want to continue to be a part of SXC MAGIS because it instills in them the capacity and skill necessary for self-transformation.

So, is Ignatian spirituality still relevant today? Yes it is. Can it lead students of non-Christian faiths to a morally upright and socially responsible life? Of course, it can. The Igniters like Ritika Kharel are living witnesses to this claim. Ritika is a Brahmin girl and former Miss Teen Nepal who graduated from St. Xavier’s College in Business Studies. Ritika works as a news anchor in one of the popular national television stations. Before she left her alma mater, she proudly expressed the following sentiments, “SXC MAGIS made me realize that actions are more important than words.”

Share this Post:
A Cry of Dignity from the Mountain
In Goa and Belgaum, Fr. Sosa invites collaboration
Posted by Communications Office - Editor in Curia Generalizia