Fully welcomed into the Society of Jesus 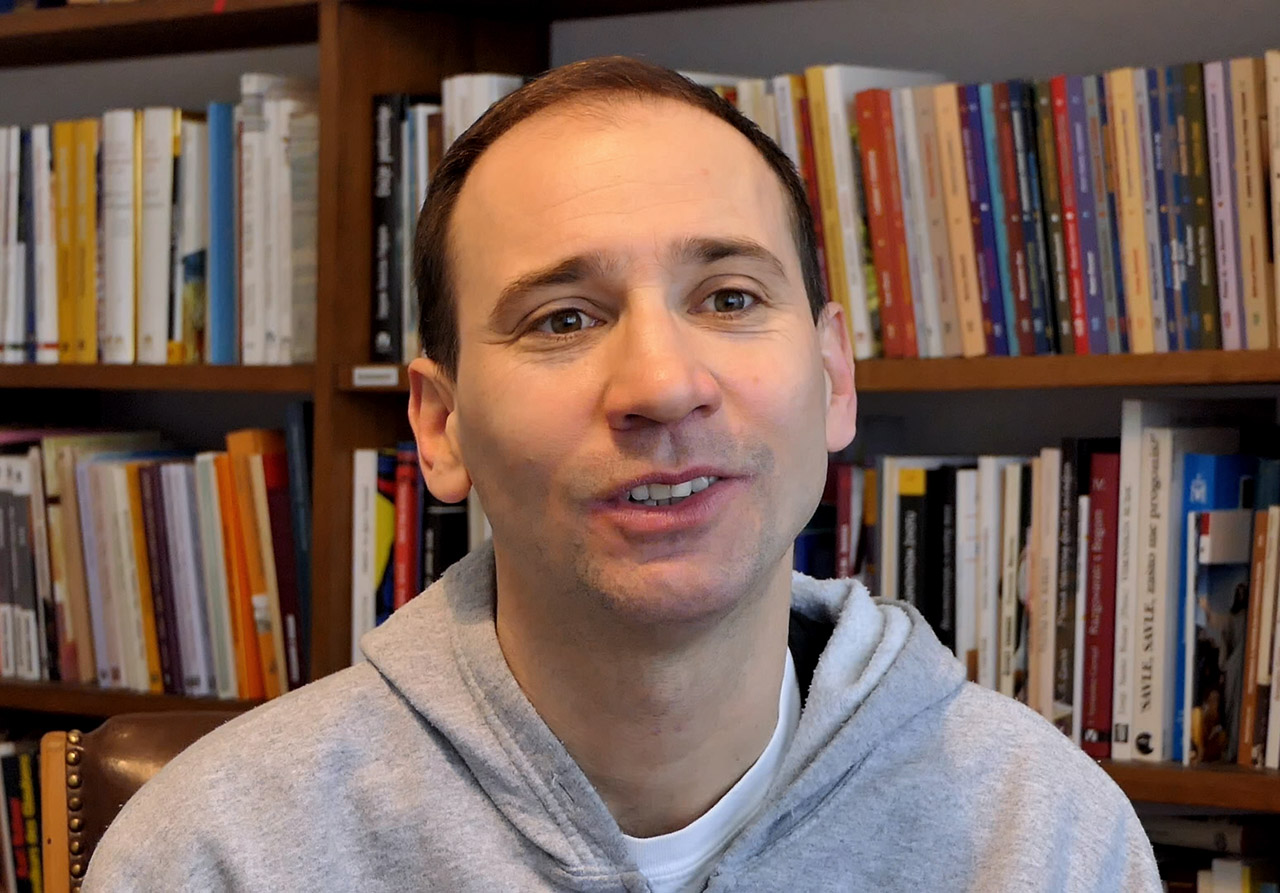 This is the experience of the Croatian Jesuit Hrvoje Mravak the day after his last vows. Indeed, on March 22nd, in the Basilica of the Sacred Heart in Zagreb, Father General presided over the celebration during which he received the solemn vows of three Jesuits, two priests and one brother.

Most Jesuits make their last vows before a representative of the Superior General, usually their Provincial. But when Father General visits a Province, this opportunity is often chosen to offer him the opportunity to receive himself the last vows of companions who have reached the end of their formation journey.

We asked Hrvoje how he felt during this celebration. We also asked him how he felt about the universal apostolic preferences that would shape the life of the Society in which he had been totally integrated by his vows.

Look at his testimony, simple and clear, which clearly shows the serenity of his commitment.