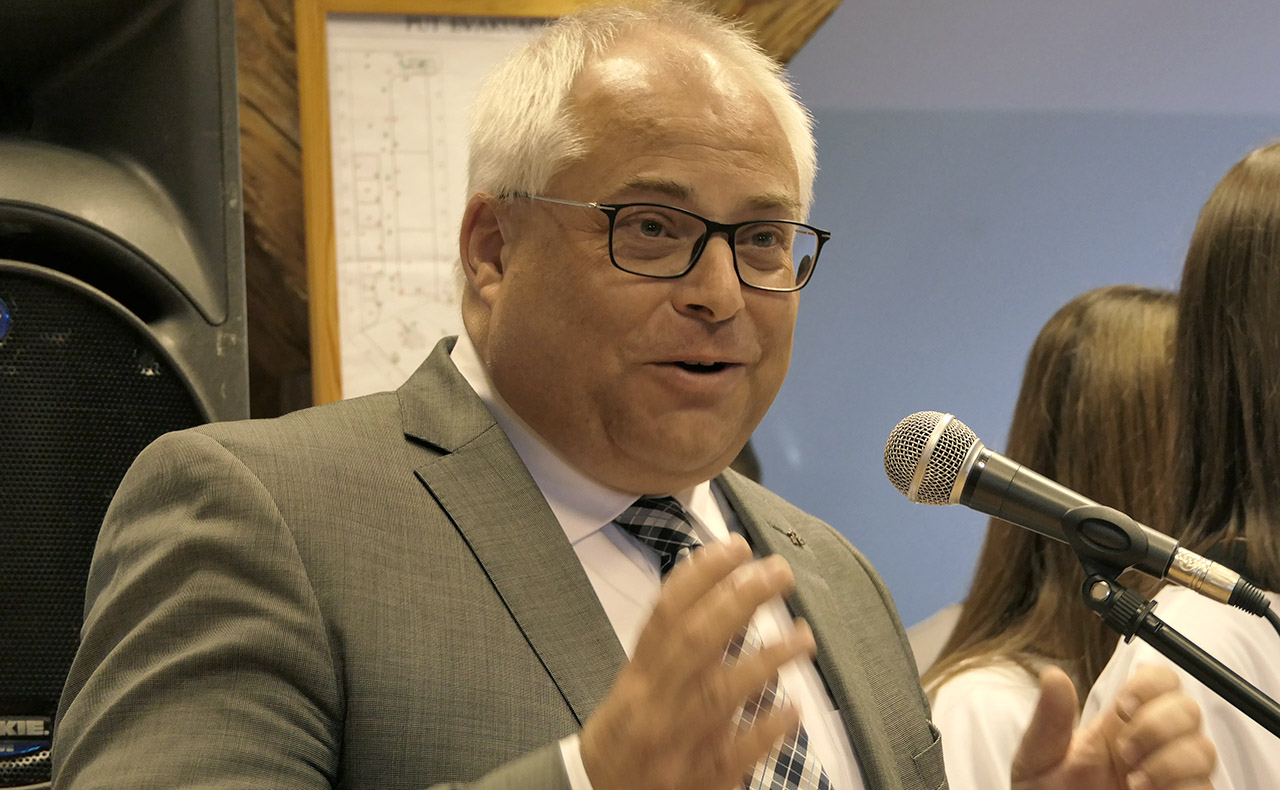 When Father Arturo Sosa, Superior General, visited the Jesuit secondary school in Osijek, Croatia, one of the guests was the director of another Jesuit educational institution in the Province of Croatia in southern Kosovo, a predominantly Muslim region. It was an opportunity to remember that the Province of Croatia covers several neighbouring countries in the south-eastern European region. In a short interview, Fr. Axel Bödefeld introduced us to theLoyola Gymnasium in Prizren. A project that is demanding in many respects but typically Jesuit.

Share this Post:
Homily at the Sacred Heart Basilica – Zagreb, March 22, 2019
Fully welcomed into the Society of Jesus
Posted by Communications Office - Editor in Curia Generalizia