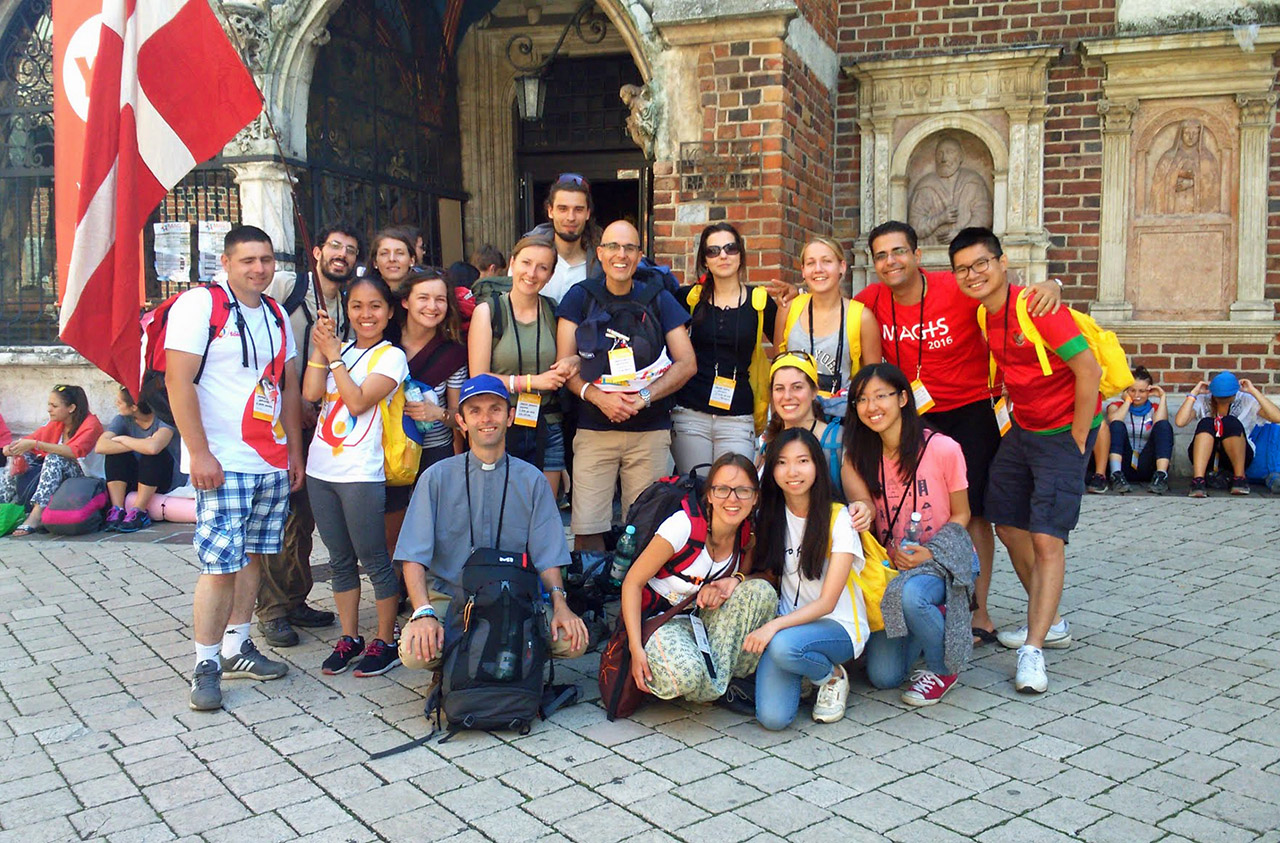 During his visit to the Northern Jesuit Province of Poland, Father General met with the team of Jesuits working in Denmark. This is a country where Protestantism has had strong roots since the Reformation in 1537. However, religious freedom – with the possibility for Catholics to practice their faith – was proclaimed in 1848. In 1870, the first official Jesuit institutions were established in Denmark. Most of the Jesuits came from Germany, having been expelled from their country by Bismarck. Until 2016, German Jesuits were responsible for the mission. Now Denmark is the responsibility of the North Polish Province, although now the members of the pastoral team in Denmark come from both Polish Provinces.

From the very start until the present, the Society of Jesus has been involved in two core fields: education and parish ministry. Copenhagen and Aarhus (the second largest city in Denmark) have been the two centers of Jesuit presence in the country. However, a number of the brothers have also worked in diocesan parishes outside of these two cities. For 30 years, from 1965 to 1995, the bishop of Copenhagen was a Jesuit: Hans Ludvig Martensen.

In Copenhagen, the Society took care of a parish in the city center, as well as of a school that has changed its location a number of times over the years. In Aarhus the Jesuits established a parish church and a school. In both places, some Jesuits have been active in universities in a variety of ways. This is in line with our traditional mission – reinforced now as one of the Universal Apostolic Preference – of accompanying young people wherever they are assigned. 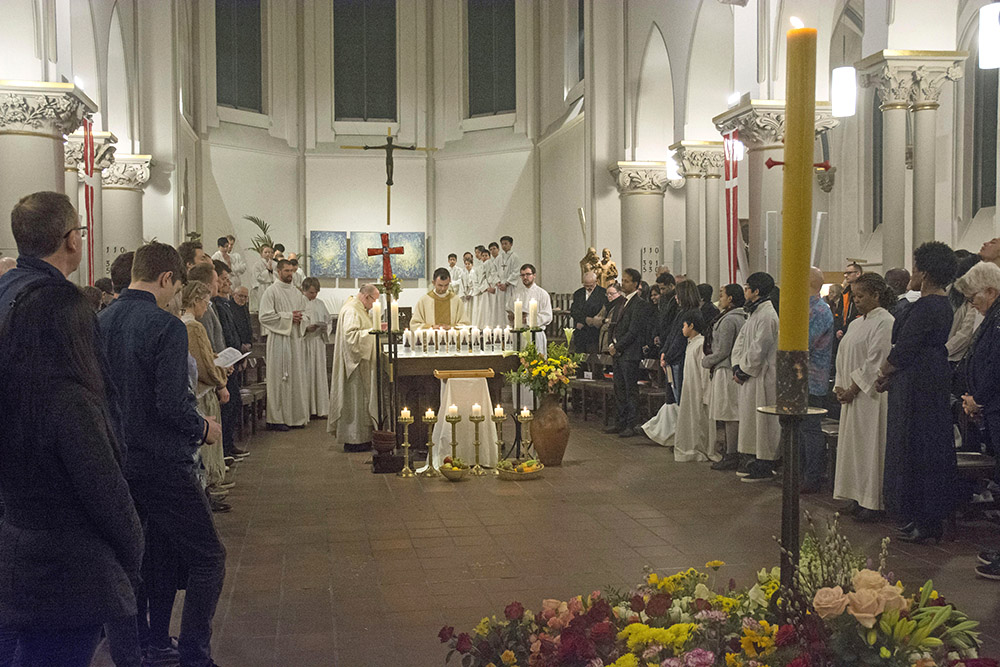 Today, there are eight Jesuits in Denmark. The community in Copenhagen is associated with the Jesuit high school, Niels Steensens Gymnasium, with its 680 students. The Jesuits offer pastoral care to these students, as well as to international students studying in Copenhagen. There is also a small Polish community of expat families to whom the Jesuits minister. As part of the youth ministry, there are two dormitories for Catholic students within the Jesuit compound.

The community of Aarhus, a city of 340,000 inhabitants, takes responsibility for the biggest Catholic parish of the country. Officially, it has some 4,000 registered members, but the real number may be much higher, as many as 10,000, for registration is not mandatory. The parish community of Aarhus has three worship centers, including one on the island of Samsø. The parish’s members come from over 80 different nationalities, and they form a multilingual and multicultural mosaic. Special attention is given to the Catholic students at Aarhus University - the largest higher education institution in Denmark. The 450 students of St. Kanutes school are also a focus of the Jesuits’ work.

Watch an interview with two Jesuits working in Denmark.

Share this Post:
Accompanying the Polish youth in University Chaplaincies
Of which football team is Father General a fan?
Posted by Communications Office - Editor in Curia Generalizia