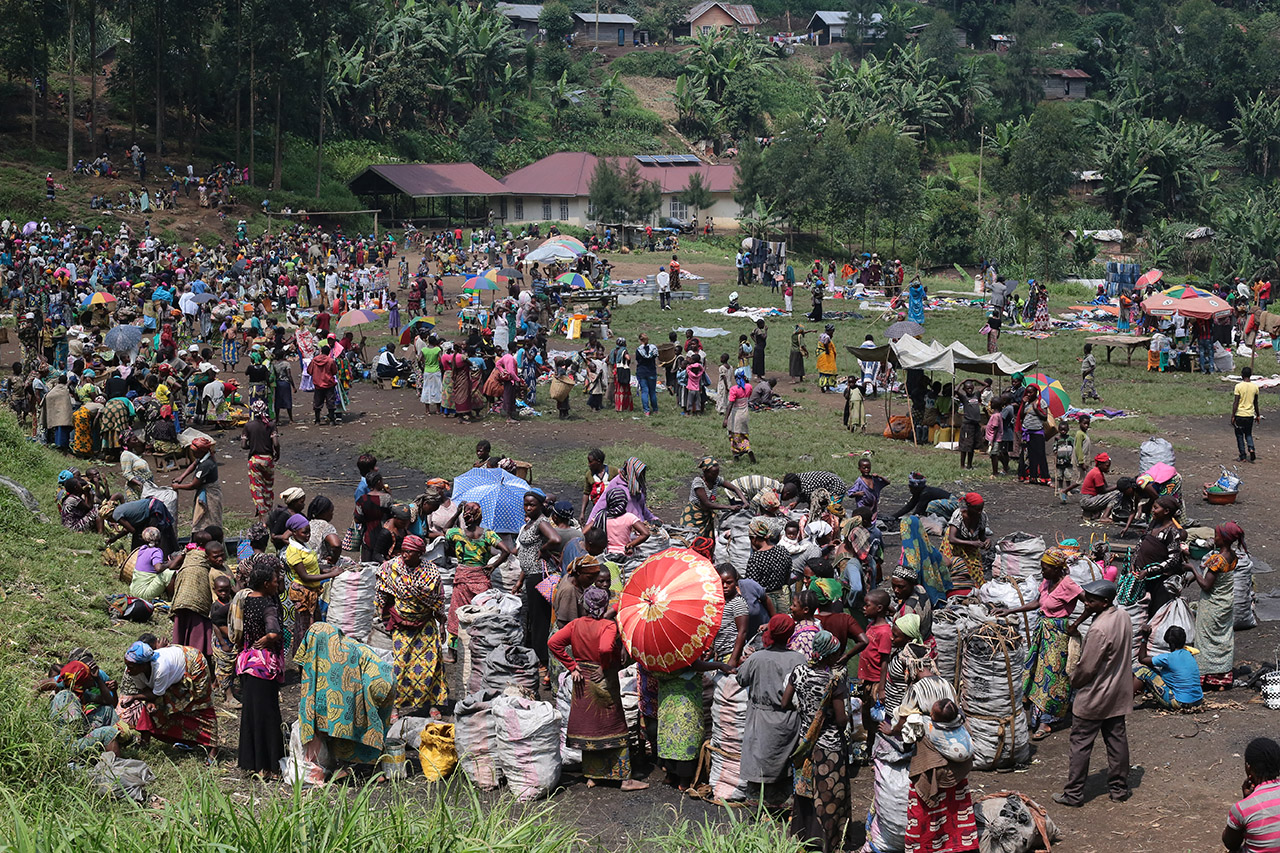 With the end of the American-Vietnam war came an exodus of two million Vietnamese fleeing the ravaged nation. Almost a million people attempted to flee by sea, with countless innocents lost to storms, hunger, and pirates. Between 1975 and 1995, almost 800,000 refugees landed in Hong Kong, the Philippines, Singapore, Thailand, Indonesia and Malaysia, but their arrival was just the start of the long saga of the “Boat People.” Already traumatized by the horrors of war in their home country, the Vietnamese refugees found their fates uncertain as their future was negotiated by countries who wanted nothing to do with refugees. With hundreds of thousands of refugees living in camps, the exodus turned into a humanitarian crisis that would last more than two decades.

Horrified by the plight of the Vietnamese boat people, Jesuit General Pedro Arrupe focused the attention of his order, then over 27,000 Jesuit strong, on founding a work that could directly offer assistance to refugees. He wanted an organization that could not only give short-term relief in the form of emergency food, shelter and health care, but also provide services for education, job-training, psychological assistance and legal advocacy. Fr. Arrupe envisioned a ministry that would span the globe, acting as a fast-responder to humanitarian disasters, while continuing to aid marginalized groups long after the glow of media attention had faded.

And thus was born the Jesuit Refugee Service (JRS). 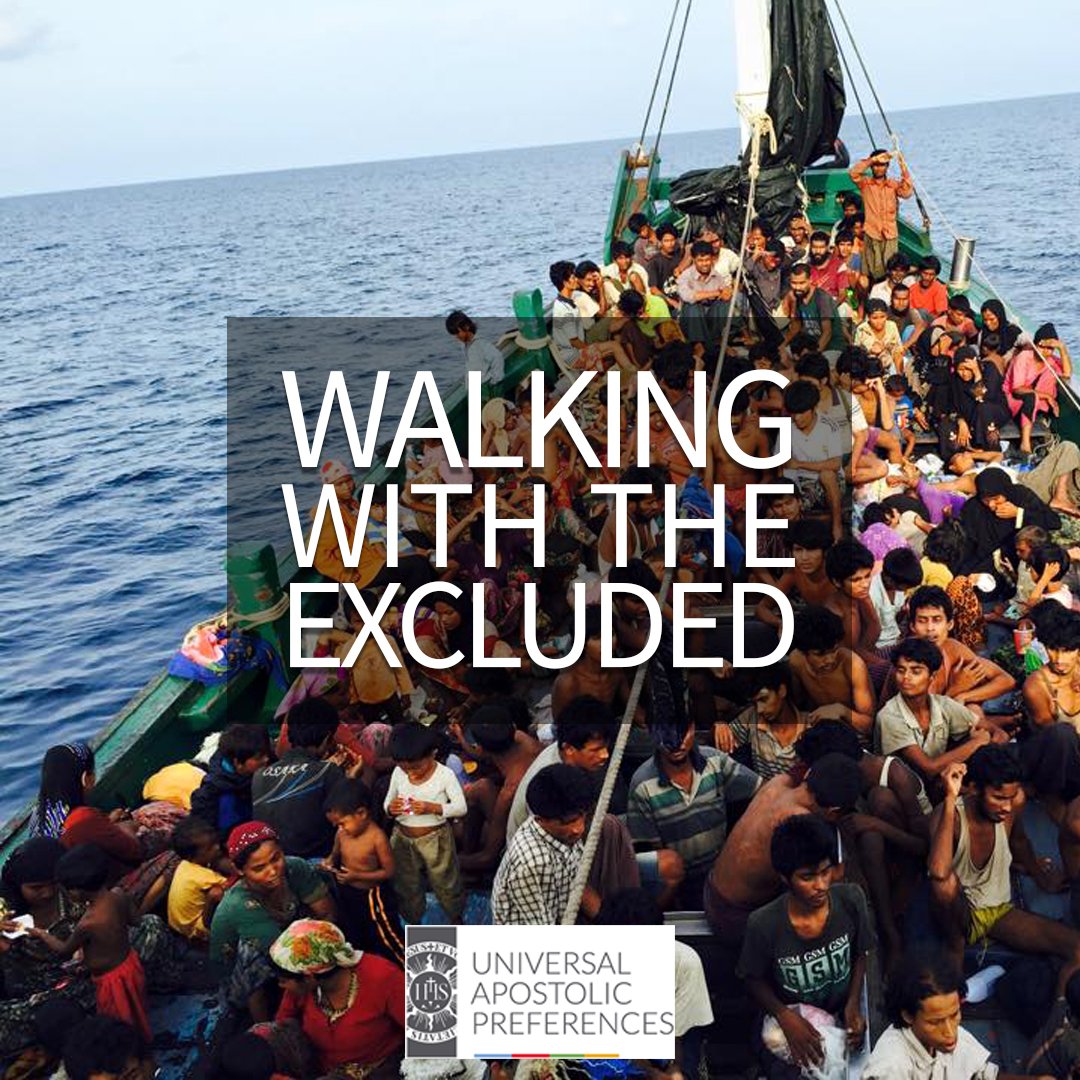 Founded almost 40 years ago, JRS has since responded to humanitarian crises in Africa, Latin and Central America, southeastern Europe, and the Middle East. JRS’s mission is to accompany those who are persecuted because of race, religion and social class, or displaced because of conflict, natural disasters or poor governance. JRS workers can be found in refugee camps, detention centers, war zones, urban centers and wherever else there are people deprived of their basic human rights.

On May 24, 2019, Fr. Arturo Sosa, Superior General of the Society of Jesus, renewed the Jesuit commitment to JRS as a work of the Society. In an open letter, Fr. Sosa reiterated not only the support that JRS has from Generals past and previous General Congregations, but called upon the wider Society to “implement fully its vision of a world where refugees may attain protection, have access to opportunity, and be full participants in the social, political, and economic spheres where they find themselves.”

The support for JRS has only grown in the light of the “Universal Apostolic Preferences” of the Society of Jesus that were released this past February. In those UAPs, the result of more than a year of communal discernment and given to the Society as a direct mission from Pope Francis, the General identified four “accents” on ministry for the Society over the next 10 years, including “Walking with the Excluded.” With the General’s letter it would seem that the Jesuits of the 21st century are set to continue the good work started by the Society of the past.

You can read the General’s full letter of support for the mission of the Jesuit Refugee Service.

Share this Post:
Father General in Northern Poland… and in images!
Supporting the Mission
Posted by Communications Office - Editor in Curia Generalizia