Working together in a unique mission of reconciliation

Here is a large part of Father General’s address to the lay people involved in the works and activities of the Society of Jesus in Taiwan. This speech was given on Saturday, 27 July, in Taipei. Fr. Sosa also took advantage of this gathering to offer an in-depth presentation of theUniversal Apostolic Preferences, as he does during his visits to Jesuit Provinces. 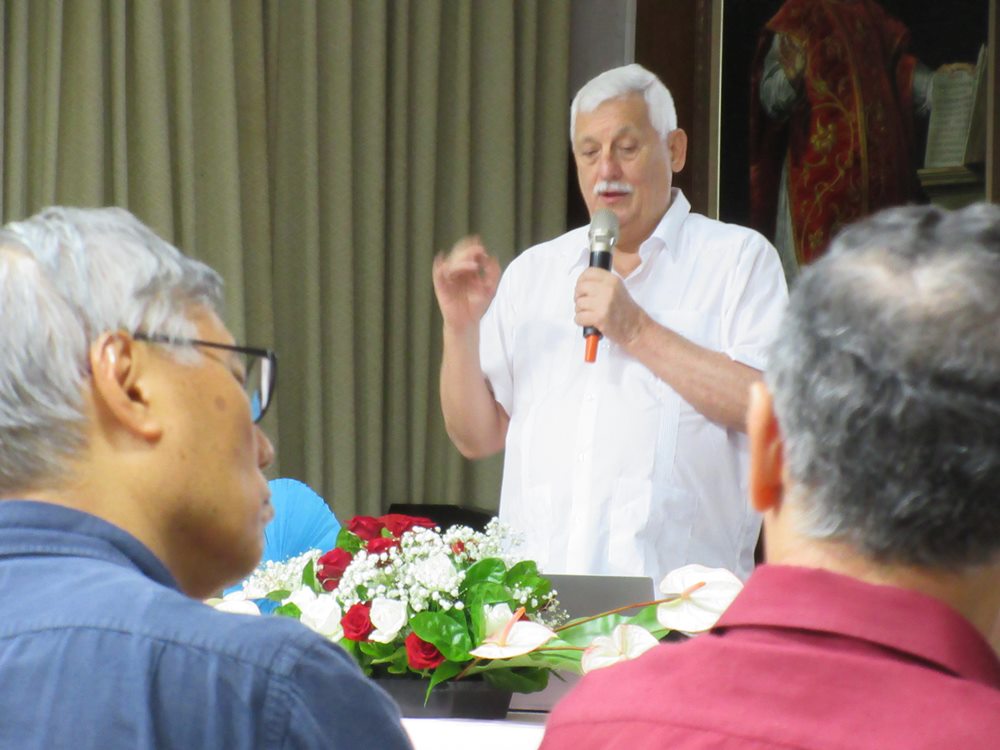 Before anything else, I would like to say a very warm xie-xie to all of you, our friends and partners in mission here in Taipei. I feel blessed to have you as friends of the Jesuits, because I have heard of how much you share of your time, your talents and gifts, your resources, all that you are. After all, these are gifts from God that are for the good of those we serve here in Taiwan. But now more than ever, we really need to work together, the Jesuits and yourselves, because the situation is ever so complex, and the mission is ever more urgent, and because this mission is entrusted to us by God and the Church, we must do our best to be of service.

What exactly is that mission? Through the centuries, the mission has remained the same - evangelization, the spreading of the Gospel, the Good News. But there is something more specific to these times that focus this general mission even more. The last two big gatherings of the Jesuits (GC 35 & 36) used the same word - reconciliation. Why reconciliation? Because we live in a broken world, that is breaking into pieces, and reconciliation has to do with bringing things together again. 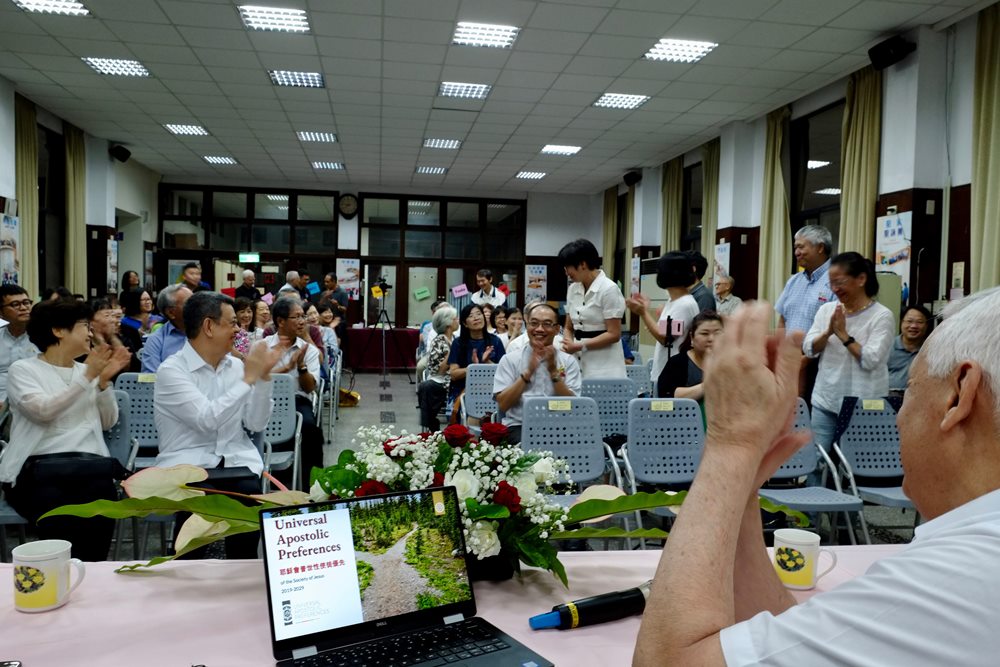 First of all, the mission calls for a reconciliation with God. In the lives of so many, whether Christian or non-Christian, God has either been pushed aside or completely forgotten. Others have even been more aggressively challenging any kind of belief in any God. Many see this pervading secularism as a threat, an obstacle, an evil. But perhaps, we should take it as a challenge, a sign of the times. One good aspect of secularism is that faith now is no longer simply a cultural given, but it becomes a free choice once again. In some ways, we are returning to the situation of the early Church, and we are called to practice in word an action what Pope Francis has called “first proclamation”.

Second, the mission calls for a reconciliation with others. We live in a very frightening world in which divisions, polarization, violence, anger, fear of those who are different seem to be growing. In so many places of the world, populist leaders come to power promoting hatred and fear, saying that certain kinds of people are not treated as human beings, whether they be migrants, refugees, the poor, the homeless, the growing numbers of unemployed or underemployed, the many beggars we meet. Part of our mission today then means paying special attention to those who are being excluded, marginalized, and dehumanized, so that we can be near them, walk with them, serve them, defend them. 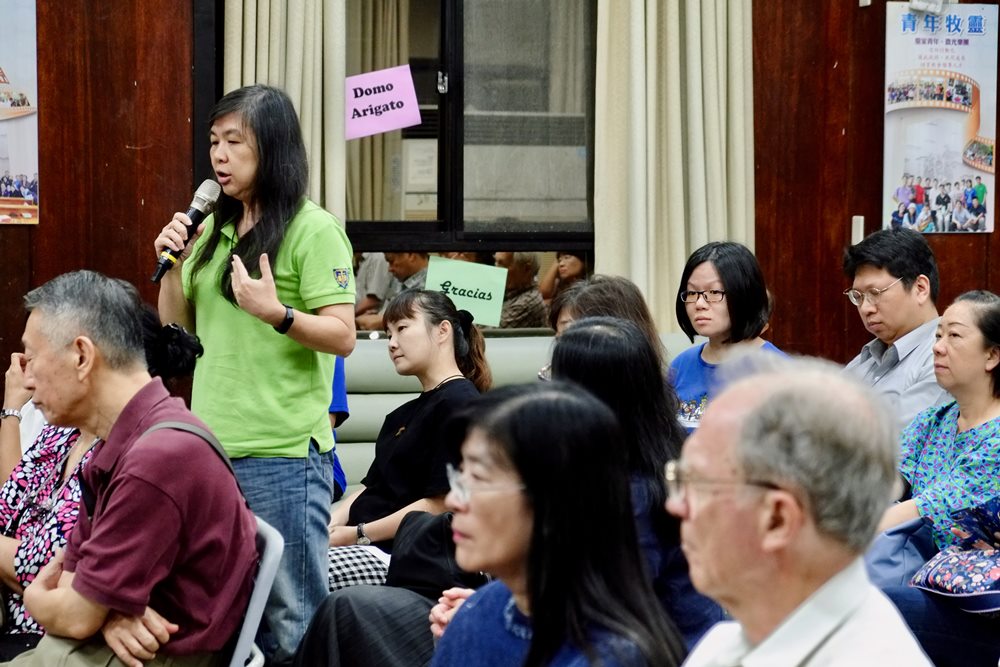 Finally, the mission calls for a reconciliation with creation. As Pope Francis has emphasized in Laudato Si’, the dominant way human beings produce and consume and the spread of a “throw-away” culture have gravely harmed the environment and threaten the sustainability of our planet for future generations. Those with the expertise need to search for and promote more sustainable economic models and policies. But all of us need to begin where we are, with lifestyles that counter the “throw-away” culture, in our personal lives, our families, and in our institutions and places of work.

This is the mission of reconciliation in today’s world that we all share. Is there a model for collaboration between Jesuits and non-Jesuits? The answer is “No”; there is no single model. Each place will have to decide how to work together better. What is important is that we enter into a process of dialogue and spiritual conversation, listen to where the Holy Spirit is leading us, and decide among ourselves how best to move forward.