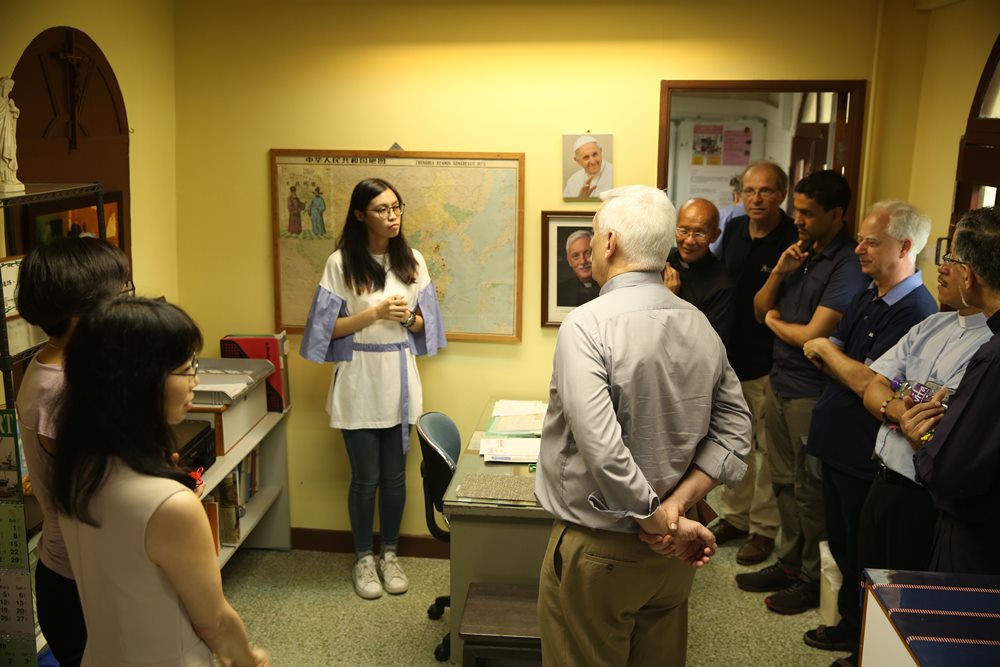 The Jesuit tradition of serving lepers and the marginalized in Macau dates back to the time of the Jesuit bishop Melchior Carneiro who founded the “Holy House of Mercy” in 1569, an institution that is still active but not under the responsibility of the Society of Jesus. After the Second World War and the social changes in China, refugees fled to the Portuguese territory of Macau, but lived there in extreme poverty. Fr. Luis Ruiz was in Macau then and chose to dedicate his life to the poorest of the poor, which he did until his death in 2011. 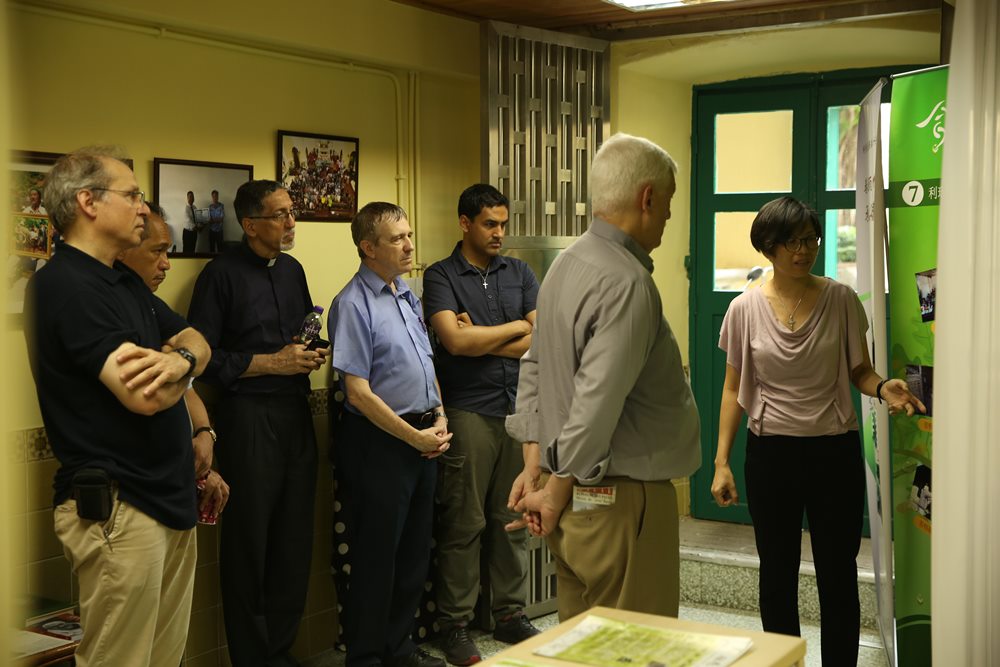 In 1987, he launched the work “Casa Ricci Social Services”, directing his activities towards abandoned communities on the Chinese continent, first with lepers and then people with AIDS. Fr. Luis Ruiz has rallied benefactors around the world, not only for material help but also allowing them to live a more dignified life.

A recent success for CRSS is obtaining NGO status recognized by one of the Chinese provinces where it has been involved for so long and where it has established links with government services. In 2016, a new law made this “accreditation” difficult and the fact that an official Jesuit institution has obtained it is proof of the quality of its services for the Chinese population. Other accreditations are being finalized in various provinces of mainland China, where Casa Ricci operates some 50 programs in 13 provinces. Lepers continue to require attention in 64 centres, while HIV-positive people and some 1,500 students living in poverty also benefit from its services. 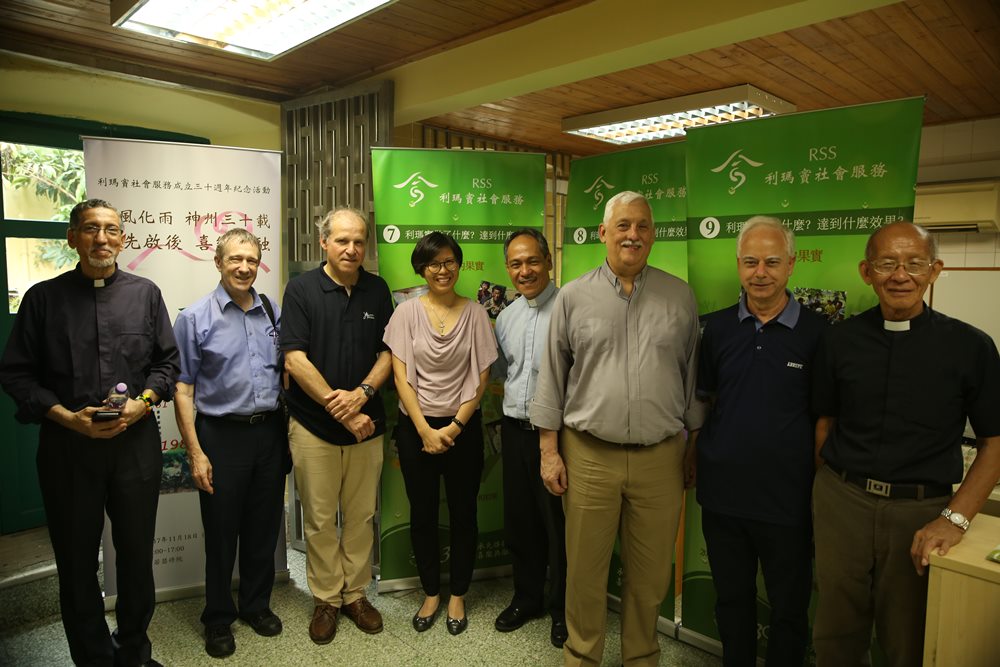 The current director of the CRSS and successor of Father Ruiz is Fr. Fernando Aspiroz, a Jesuit from the Chinese Province. In July, he received Superior General Fr. Arturo Sosa in the humble offices of the organization. He also gave a short interview in which he talks about his motivations. For him, Casa Ricci Social Services has always been and is still building bridges of friendship.

Share this Post:
Working together in a unique mission of reconciliation
A Korean Encounter
Posted by Communications Office - Editor in Curia Generalizia