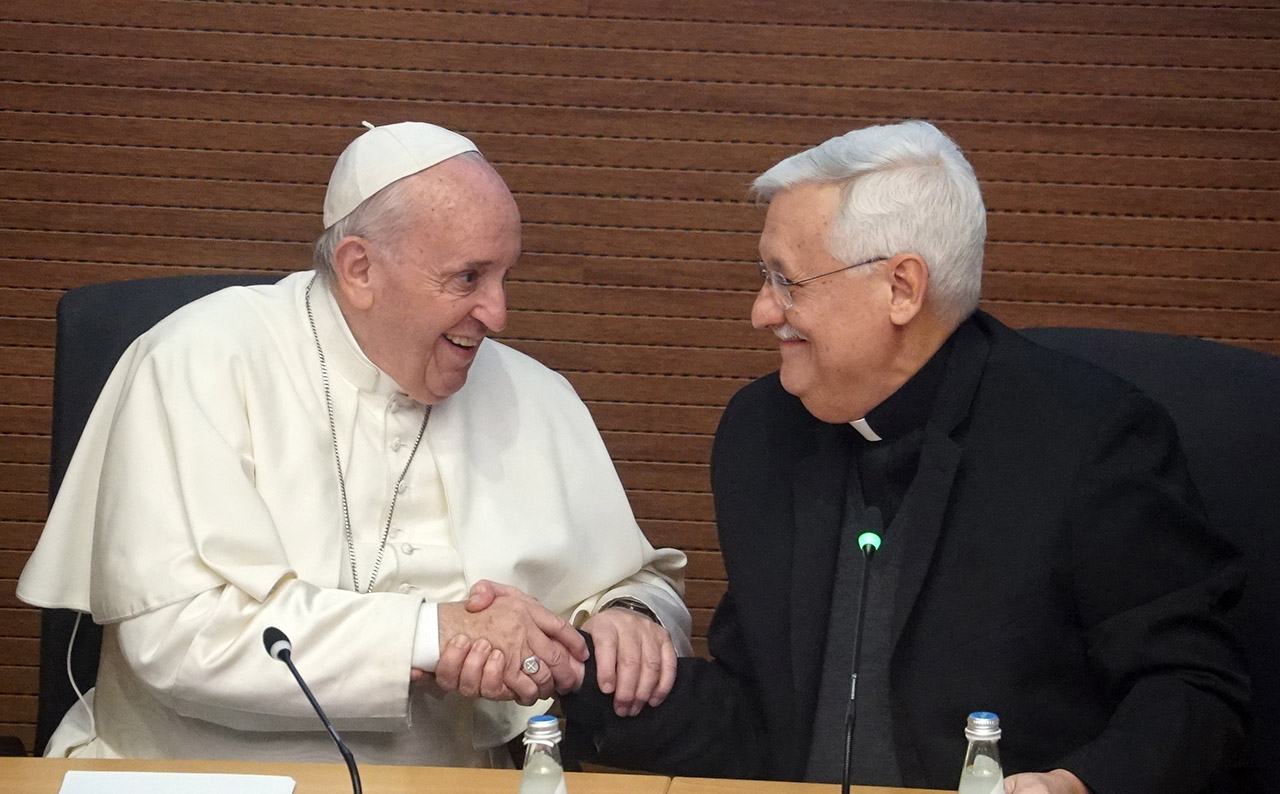 Once or twice a year, Pope Francis goes to visit, in a private capacity, his Jesuit companions in the General Curia. But on 13 December, he came to participate in an event organized by La Civiltà Cattolica, which has just published the writings of an Argentine Jesuit, one of the Society’s great spiritual masters, Fr. Miguel Ángel Fiorito. The current Pope, during his formation, was a student of Father Fiorito. He recognizes his influence on his spiritual life and on the way he integrates spirituality into the apostolate.

Francis has therefore authored the preface to this book, which gathers various writings from his former master. It is a testimony of gratitude to this Jesuit who, thanks to his spiritual vision, which was well attuned to his time, contributed in a lucid way to the reception of the newness of the Second Vatican Council. Fr. Fiorito has particularly developed the “theology of the people”, a way of understanding the Church and the world that obviously inspires the thought and teaching of the present Pope. Among his memories of Father Fiorito are the lesson in the ability to discern and his presentation of discernment as “the cure for spiritual blindness”, a “sad disease” that hinders divine action in our lives and in the world. 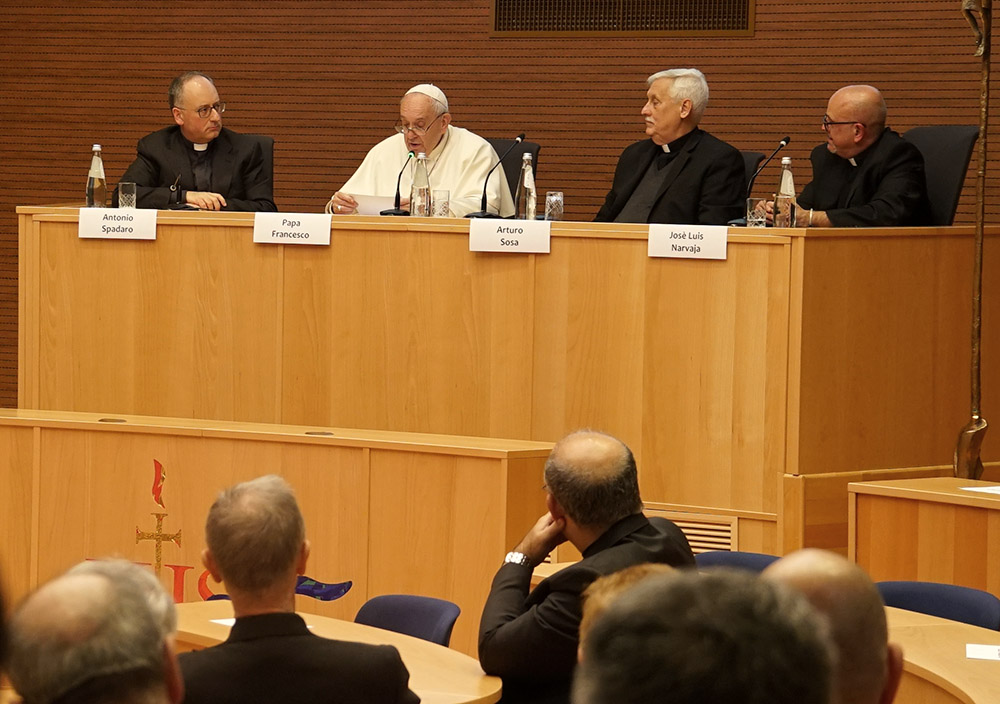 The Holy Father’s participation in the presentation of the writings of one of his former mentors was also an opportunity for him and his companions to mark the 50th anniversary of his priestly ordination on 13 December 1969. Pope Francis addressed the audience. He testified to the genuine influence that "Master Fiorito" had had on his life, on his Jesuit life.

Father General’s address on this occasion is available in Italian and Spanish.

The full video recording of the event is available here.

Share this Post:
Crisis in Lebanon – Provincial calls for discernment and commitment
Pope Francis pays tribute to one of his spiritual mentors
Posted by Communications Office - Editor in Curia Generalizia