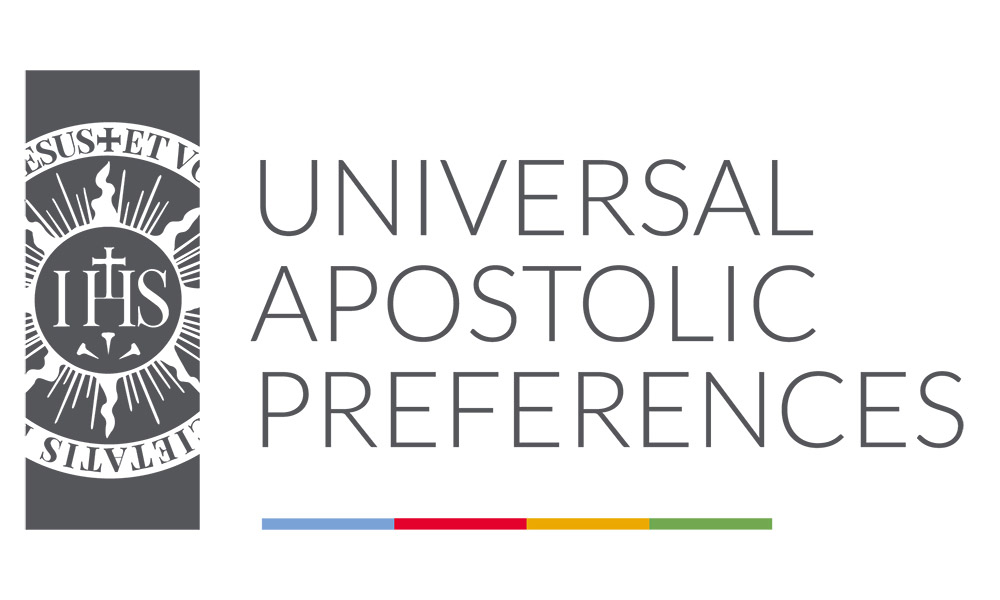 We asked the Conference Presidents of the Society of Jesus to share their experiences of how the Universal Apostolic Preferences had affected their region over the year since their promulgation. Here are their responses.

In the process of discerning and defining the Preferences we found both hope and strong expectations. The vast majority of the members of the apostolic body have received them with enthusiasm and availability while exercising great creativity in integrating them into ongoing apostolic reflections and planning. Non-Jesuit companions (lay and other religious) have been a fundamental driving force in the energy that the UAPs communicate. We need, however, to move forward in planning processes (in progress) that define institutional apostolic priorities and that feed internal processes of deep conversion. Though we are still challenged in integrating the UAPs NOT as “things we do” but rather as dimensions of being Jesuits today, we are on the way.

“The Kingdom of God is like a mustard seed that a man takes and plants in his garden. It grows and becomes a tree, and the birds also make their nests in its branches” (Lk 13:18-19).
For me, this parable best evokes what has happened since Father General planted the seed of the four Universal Apostolic Preferences in the garden of the Society. Little by little, as they are welcomed and assimilated in depth, they reveal, in a slow germination, all their potential for life and renewal for our mission. The tree has grown. And what a joy it is to see so many people, especially friends and collaborators, finding themselves “at home” there, happy to make their nests in the branches that are beginning to grow and blossom!

We are still in the process of assimilating and internalizing the UAPs. Various ways have been done for this purpose. Explaining the UAP message is one thing, but experiencing and encountering the Lord using the text is another matter. This month, the Major Superiors as a discerning body made an 8-day retreat reflecting on Ignatian sources and on the apostolic preferences.
Some Provinces, Regions and apostolic networks of the Conference have tried to appropriate the Preferences and integrate them into their apostolic plan. JCAP as one body is currently crafting its apostolic plan (2020 – 2024) using the orientation provided by the UAPs. No doubt, these Preferences have given new energy for the life and mission of the Conference. One of the challenges in the assimilation of the Preferences is how to facilitate conversion at all levels: personal, communal and institutional. The Preferences are not just about what we need to pursue or how we are to direct our resources to implement the UAPs. They are also about how they will change our life and mission.

The Universal Apostolic Preferences continue to be a source of renewal for Jesuits in the Conference of Africa and Madagascar. As I visit several communities and works in the Provinces and Regions, I see clear signs of strong interest and engagement with the invitation to assimilate and to implement them. What is more striking and consoling is the process that the UAPs have generated. More and more I hear the language of discernment in common and spiritual conversation permeating the life of Jesuits and collaborators and their ministries. Recently I was visiting a common formation centre and discovered, much to my satisfaction, that over the last several months there has been a consistent effort to reflect on the UAPs in the context of the mission of formation. This has included weekly meetings in small communities of scholastics and formators for spiritual conversation around the theme of conversion. In addition, an implementation committee is leading the community’s reflection on ways of reimagining the apostolic ministries of scholastics in light of the UAPs. Also, last December, JCAM organised a formation assembly that focused on reimagining formation in the 21st century in light of the UAPs. All round, the UAPs are generating new apostolic energy and opening up a path of renewal of life-mission. These are early days, but the signs are promising.

Fresh energy was introduced when Fr. General announced his plans to consult widely the entire Society. The entire body of the Society then got engaged and felt enthused that they were consulted.
The second surprising moment was the application of ‘spiritual conversation’ in the process of reviewing the existing ones, and identifying apostolic priorities anew.
The third surprise was the near unanimity in our Conference deliberations and later in the Extended Council meeting on the emerging themes and still more the approval by the Holy Father.
When the UAPs were announced, there was great resonance within the Society and greater sense of direction. The unfolding of them is surprisingly slow precisely because the Spirit is delving deep into the body of the Society.

In February Father Sosa made his first visit as Superior General to the United States. A common theme from Los Angeles to Seattle was the Universal Apostolic Preferences. Most memorable was his image of how the UAP’s work. He held up his hand and said, “View them as a hand and not as individual fingers.” “A hand can do more than a single finger.” He held up his hand and attached a finger to each preference. When it came to the thumb he said, “this signifies collaboration.” “The Preferences cannot be realized alone, we have to live them in collaboration with others.”

Having in mind the dalits and the transgenders

Loyola Institute of Business Administration (LIBA), in the Jesuit Chennai Province (CEN), one of the premier business schools in India, implements the Universal Apostolic Preferences (UAPs)...