Girish Santiago (54) joined the Province of Gujarat (India) in 1986 and was ordained a priest in 1997. His family is originally from Burma but had left for India in the 1960s. He arrived in Myanmar in 2016 and is the Associate Director of St Luke’s College (Kachin State). He is also the Delegate of the Regional Superior for the socio-pastoral sector of the Jesuit Ministries in Myanmar. 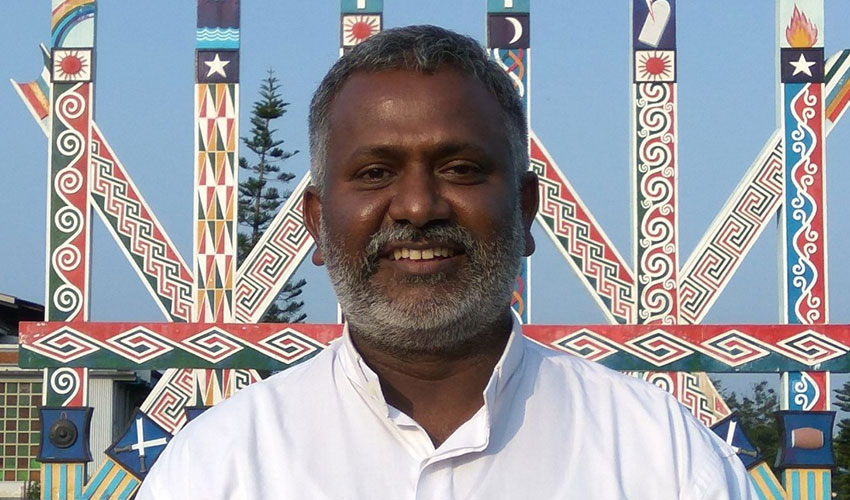 JCAP Curia
Share this Post:
The Feast of the Magi in Spain
COVID as a force for conversion?
Posted by Communications Office - Editor in Curia Generalizia

May the light of the Child of Bethlehem reach your hearts!