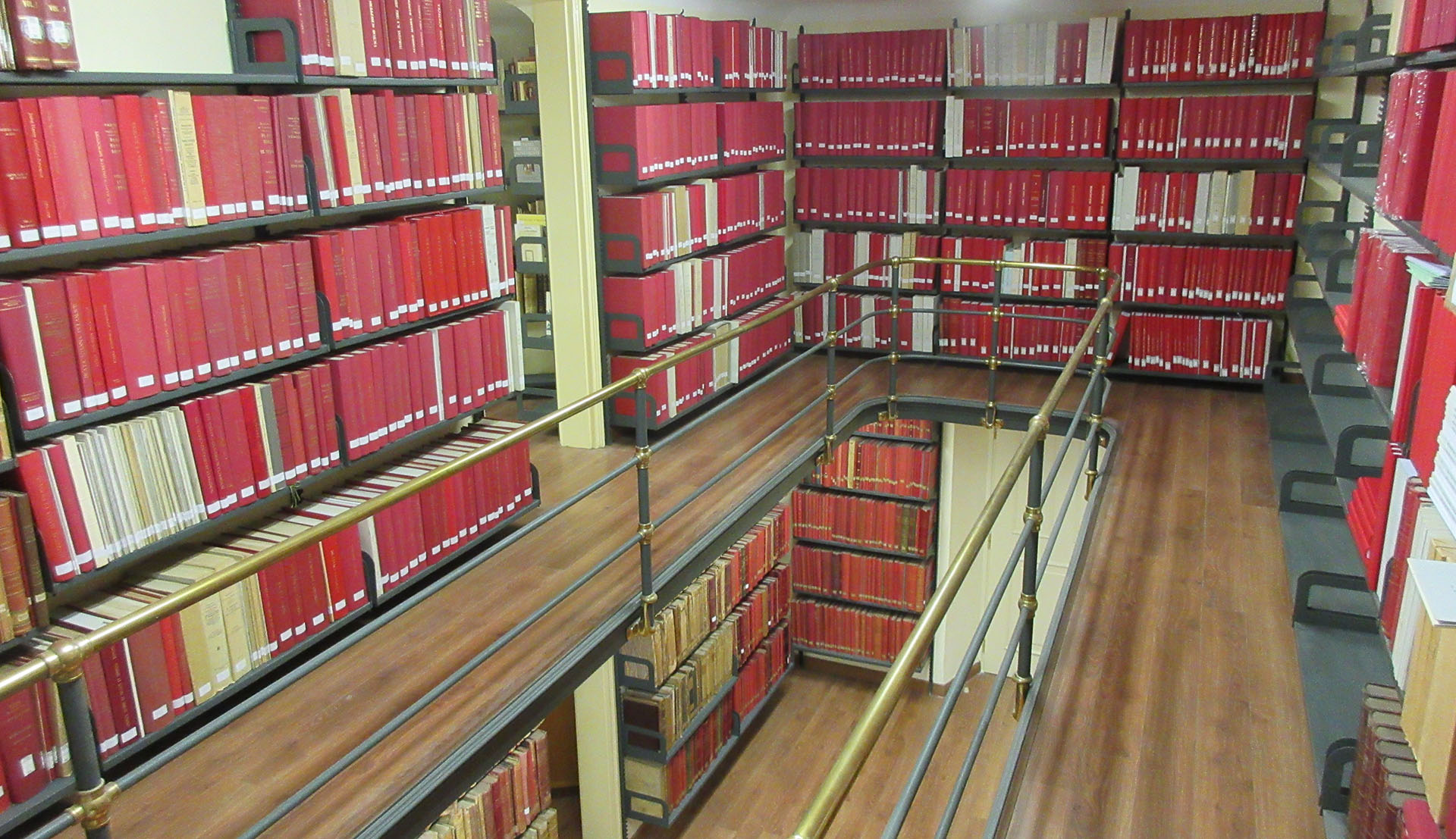 The Society of Jesus has one more Blessed and one more Venerable.

On February 12, 2019, the Holy Father authorized the Congregation for the Causes of Saints to promulgate, among other things, two decrees concerning Jesuits. One authorizes the beatification of the Ecuadorian martyr, Fr. Emilio Moscoso, and the other confirms the heroic virtues of Fr. Manuel García Nieto, a Spanish Jesuit. 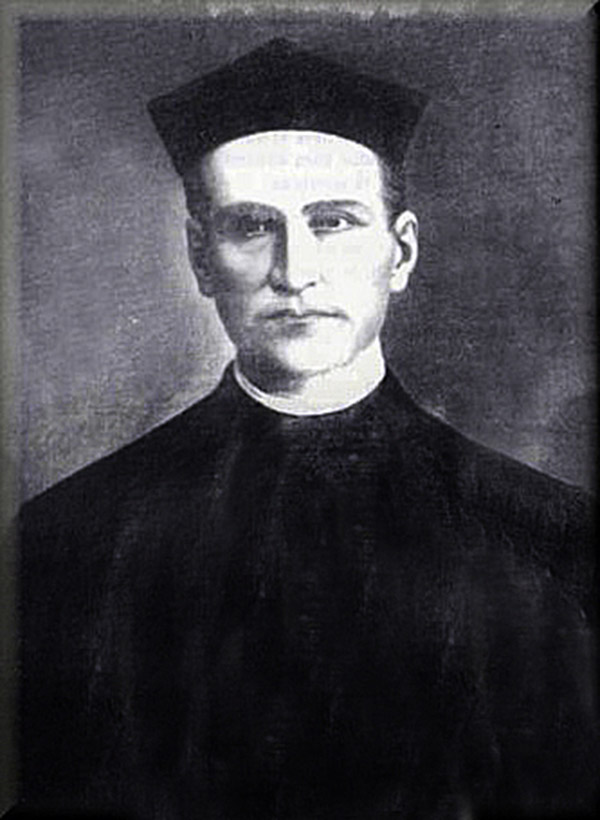 Emilio Moscoso was born on April 21, 1846 in Cuenca (Azuay, Ecuador). He entered the novitiate in 1864 and was ordained a priest in 1877. Between 1882 and 1886, he worked at the Colegio de Quito, then at Colegio de Riobamba, of which he was rector. In 1897, in a revolt against the liberal Flavio Alfaro, the school of San Felipe Neri, in Riobamba, became a battleground. Alfaro's troops pursued the religious and also profaned the Blessed Sacrament in the church. Fr. Moscoso was murdered on May 4 in his room while praying the rosary. 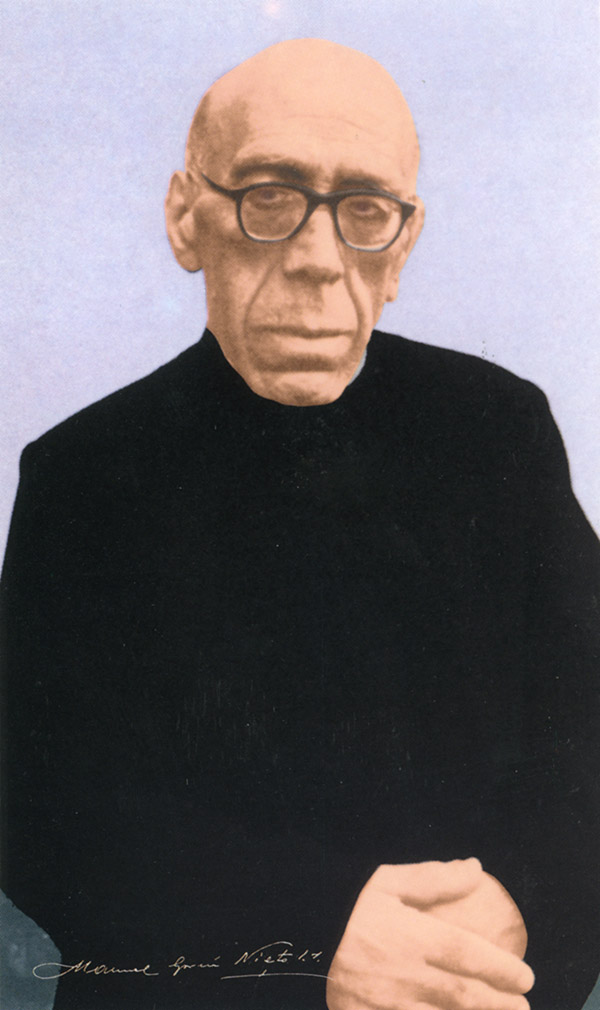 Manuel García Nieto was born on April 5, 1894 in Macotera (Salamanca, Spain). Before entering the novitiate of the Society of Jesus in 1926, he was a diocesan priest in Salamanca. After his last vows in 1937, he spent almost his entire life at the Pontifical Seminary of Comillas (Cantabria, Spain) as spiritual director and teacher. He distinguished himself, there, by his spirit of prayer, his devotion to seminarians and his love for the priesthood and for the poor. He died with a reputation for holiness in Comillas on April 13, 1974.

Fr. Pascual Cebollada, postulator of the causes of the Society of Jesus, mentions that, at present, there are about 80 Jesuits whose files are open in the Congregation for the Causes of Saints, among them 53 of Jesuits already beatified. Some processes are "asleep" when popular devotion is not sufficiently alive. Miguel Pro (Mexico), Fr. Rupert Mayer (Germany) or Br. Francisco Gárate (Spain), we are simply waiting for the miracle necessary for his canonization.

Share this Post:
The four apostolic preferences of the Society of Jesus
The meeting in the Vatican on the protection of minors in the Church
Posted by Communications Office - Editor in Curia Generalizia