Journey to the Jesuit Province of Croatia 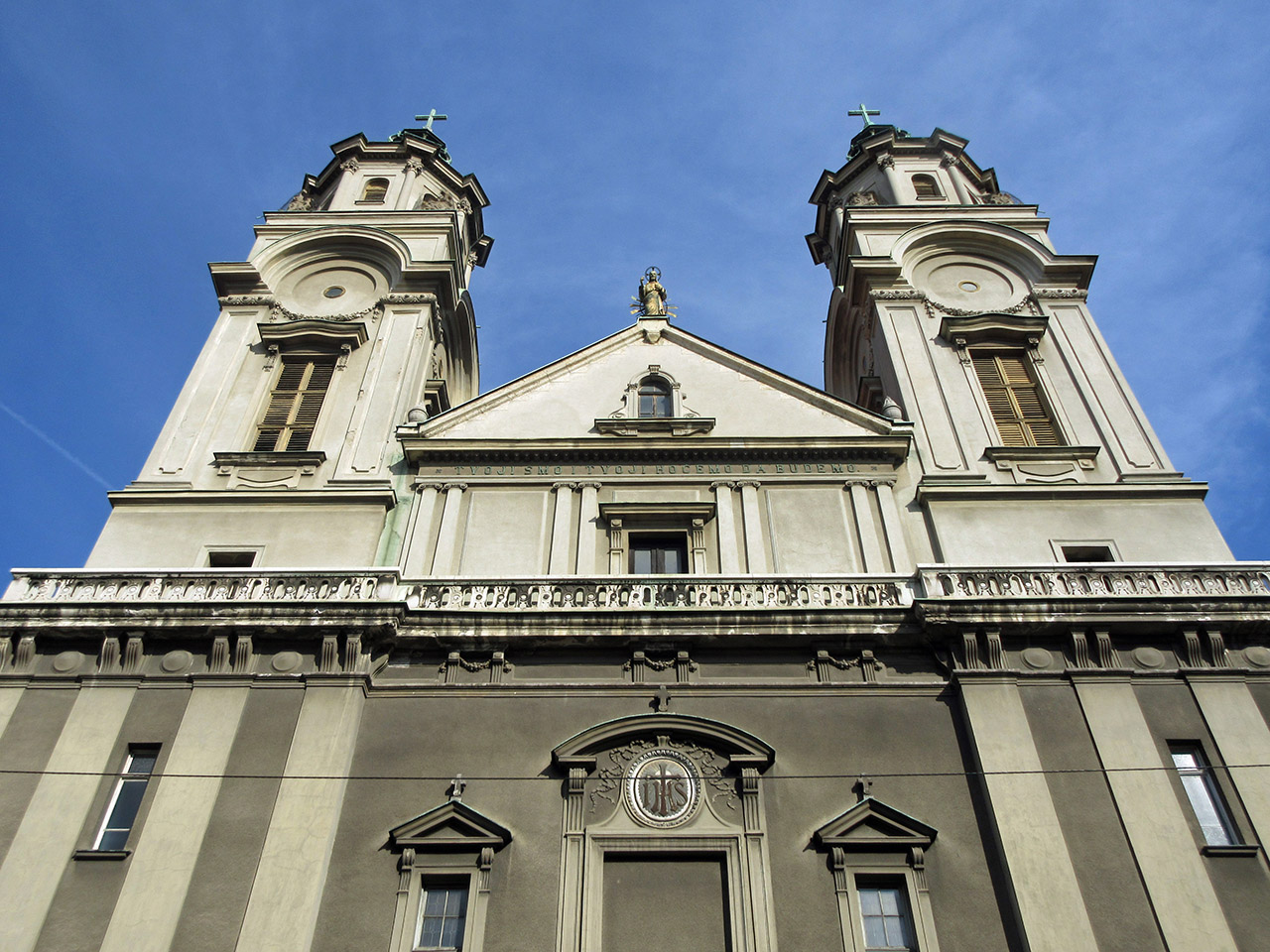 Father General spent several days in the Province of Croatia. It may be a part of Central Europe unfamiliar to you. The majority of Croats are Catholics; the Jesuit Province covers many of its neighbouring countries: Bosnia and Herzegovina, Serbia, Montenegro, Kosovo, Macedonia and Bulgaria. In several of these countries, a very small group of Jesuits provide services to Catholic minorities, most of whom are from Croatia.

The Province of Croatia has about 135 members, 20 of whom are scholastics and 15 brothers. They serve in diverse ministries, and several parishes are under the responsibility of the Jesuits in the various cities where they work. The education apostolate has an important role. Noteworthy is the central role of the Jesuits in the Faculties of Philosophy and Religious Studies of Zagreb, which were reintegrated in 2016 into the University of Zagreb (which this year celebrates its 350th anniversary).

Indeed, the Jesuits founded the university in 1669, but the circumstances of history kept them away from the country for a long time. When they returned, the political context did not favour the inclusion of a faith-based institution in a state university. Nevertheless, attitudes have evolved and today the University of Zagreb is proud to commemorate its Jesuit origins. Father Arturo Sosa, Chancellor of the Jesuit Faculties, went to Zagreb to participate in these celebrations. A future article on sjcuria.global will report on this.

Please take a moment to survey the whole Province of Croatia, with graphics, photos and videos assembled by young Jesuits from the Province. Click here!

Share this Post:
Being “socius”: a life of multi-faceted service
The university: a space of freedom
Posted by Communications Office - Editor in Curia Generalizia