A Talk by Rodolfo Cardenal SJ, at the Curia

On Tuesday, March 12, Fr Rodolfo Cardenal SJ, Professor of Theology at UCA (Universidad Centroamericana - San Salvador) and Director of the Centro Monseñor Romero, gave a presentation at the Jesuit Curia in Rome. The occasion was organized jointly by the office of the Postulator General, the Pontifical Collegio Pio Latinoamericano, and the El Salvador Embassy to the Holy See.

Fr Cardenal stressed that it is hard to understand Bishop Romero without considering Rutilio Grande, and the influence the latter had on the Bishop of San Salvador. St Oscar Romero was murdered for standing by the poor and voiceless in his country. The talk highlighted various parallels between the lives of the two martyrs. But above all, Fr Cardenal spoke about Rutilio Grande’s commitment both to the proclamation of the Gospel and to the justice of the Kingdom of God as these expressed themselves among the campesinos. 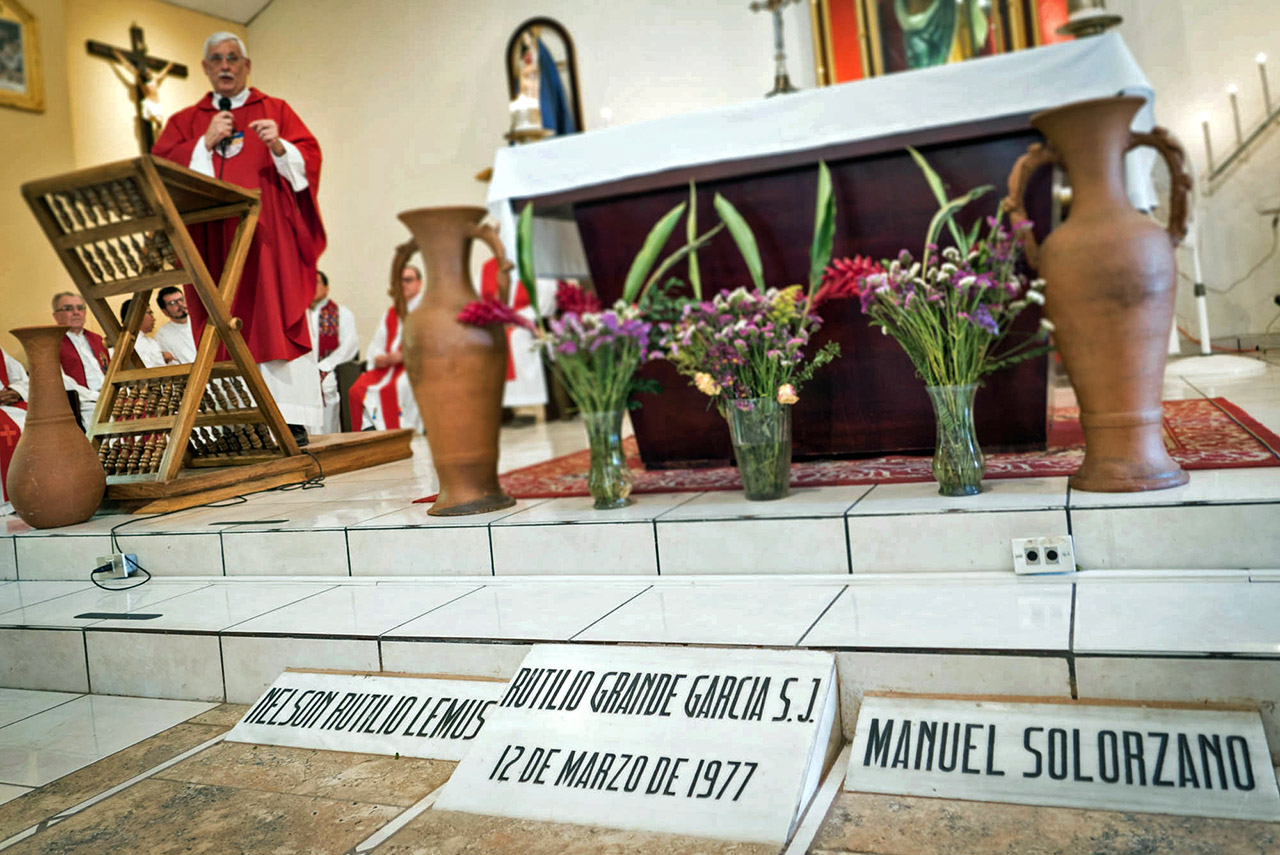 Rutilio Grande had spent about twenty years of his life in the formation of the Salvadoran diocesan clergy. He encouraged a form of accompaniment that invited seminarians to embrace inner freedom. He trained them to serve the people and not any clerical caste. He promoted the spirit of Vatican II. However, when in 1970 he lost the confidence of the bishops, he began pastoral work in his native region.

Fr Cardenal highlighted a number of traits that link Bishop Romero and the Jesuit Rutilio Grande. These include:

- Rutilio and Archbishop Romeo announced the Kingdom of God and manifested its clear presence in a reality dominated by economic exploitation, social oppression, and repression of the State.

- Both called those perpetrating injustice and violence to conversion, and neither of them nurtured violence, effectively fighting against its various forms.

- Their styles were different, but their words were to the point and timely. The poor received them with joy, because they brought them hope. But the powerful accused the two priests of being “communists,” and finally silenced them by murdering them.

- Bishop Romero and Fr Rutilio strove to build a Church that is truly the people of God, as the Council urged them to. For them, the Church had to be built from the bottom up, seeking to unite people, calling them to conversion, to turn again to God. 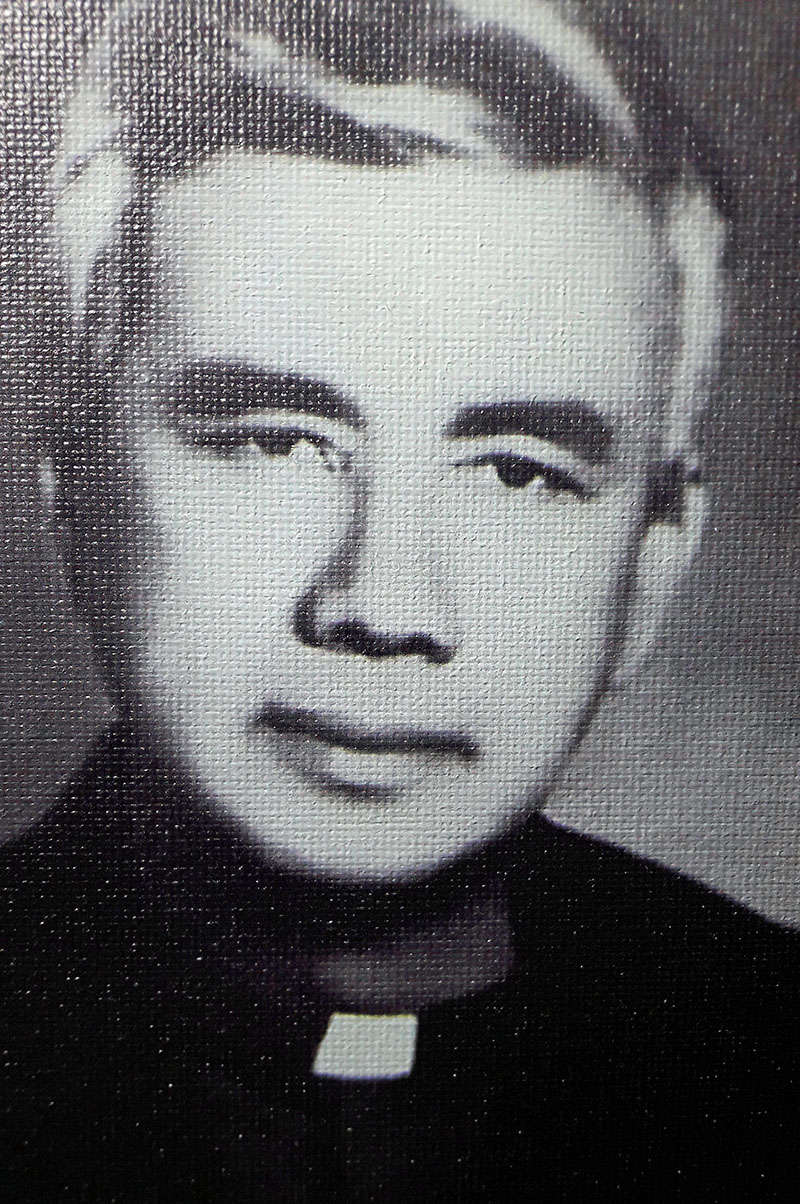 It is natural that the prophetic dimension of Rutilio Grande’s preaching raised political issues in his parish context. For Oscar Romero, these questions were at the level of his diocese, and then the whole country. The political dimensions behind these Christian leaders caused tensions. As a pastor, Rutilio Grande lived in the midst of ambiguities: he had to defend the Christian option, that is, the struggle of the rural poor for justice, even when this struggle was interpreted in a political way. He never succeeded in making the military authorities understand that. On the other hand, Archbishop Romero explicitly approved the preaching and pastoral care of Rutilio Grande.

Fr Rodolfo Cardenal also highlighted the friendship between Rutilio Grande and Oscar Romero. He recalled that after the assassination of Fr Grande, a “local tradition” has maintained that his death was at the root of Bishop Romero’s “conversion”. This conversion was not so much the abandonment of a life of sin, but rather a turning to oppressed people, and a commitment to defend their cause with remarkable strength and clarity.

Share this Post:
Of which football team is Father General a fan?
In West Africa, Father General felt authenticity, simplicity and depth
Posted by Communications Office - Editor in Curia Generalizia