“Building bridges”: the mission of the Jesuits of Austria

Preparing for the official visitation of Fr. General, Austrian Provincial Bernhard Bürgler and his consultors looked for a theme that could best present the Province and the ministries of the Jesuits of Austria to Fr. Sosa. After conferring with their brother Jesuits around the Province, they decided to keep the theme simple: “building bridges.” That, as the Austrian Jesuits discerned, is the task that best describes the work of the Province as a whole.

We contacted Fr. Provincial Bürgler and asked him to explain the decision to make “building bridges” the theme of Fr. General’s three days in the region of Vienna.

Austria’s geographical location is typically “in between”. Austria lies in the heart of Europe and shares its borders with many countries. Moreover, we seek, with our apostolic activities, to create contacts with people in neighbouring countries. For example, the CONCORDIA project, an Austrian social action NGO with strong Jesuit involvement, works with street children in Romania, Bulgaria and Moldova. The leadership sessions offered at our Kardinal-König Haus in Vienna attract many participants from Eastern European countries. Vienna is a good meeting place and we try to offer a welcoming hospitality in our houses and communities.

I would like to add an anecdote. If you look at the Euro banknotes, you will see bridges and gates representing different cultural periods in the history of Europe - Roman, Gothic, Renaissance, Modern. These images were drawn by an Austrian designer who caught the spirit of the European project: a Europe of bridges and doors. 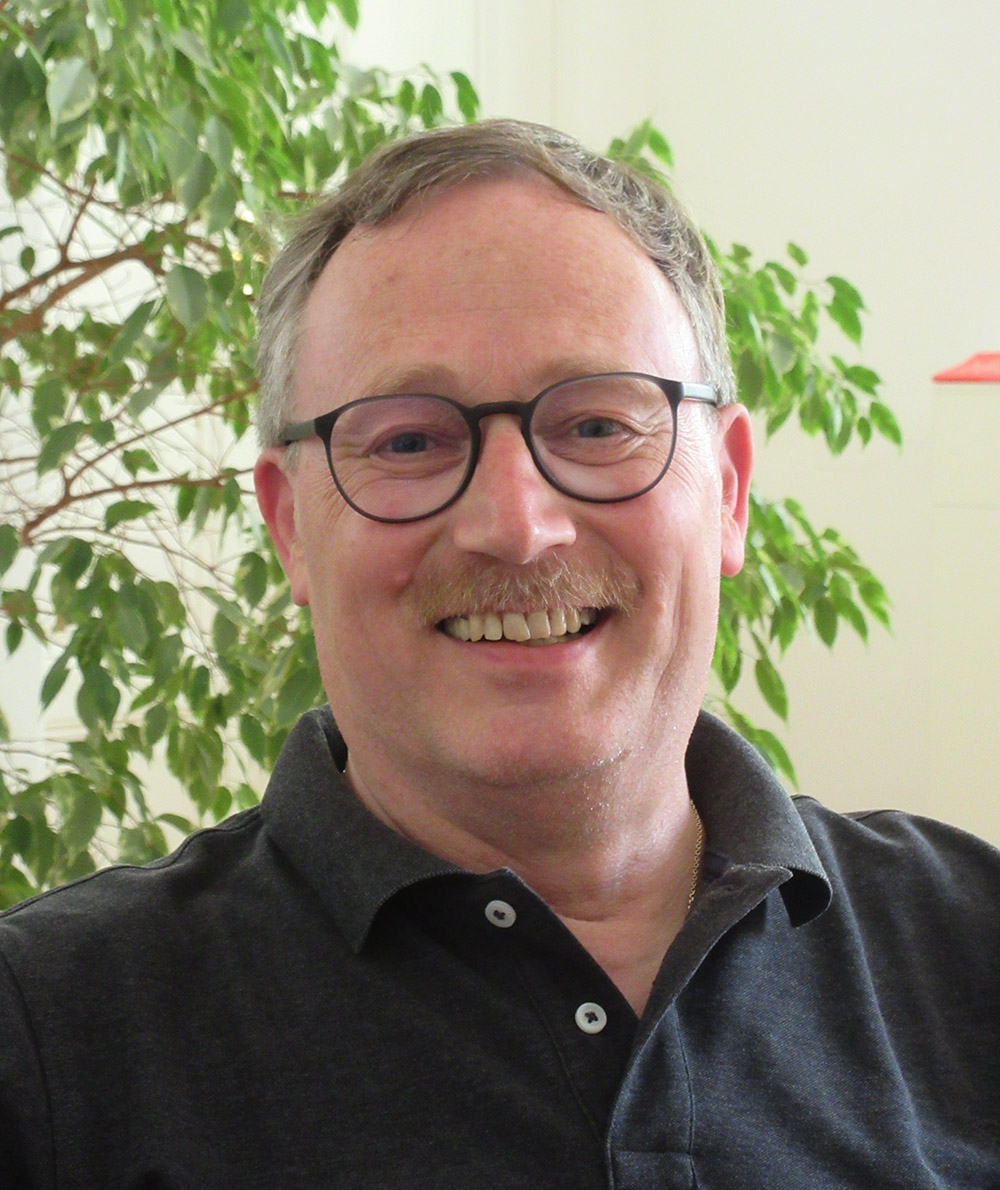 Let us be realistic; as in many contemporary societies, Austria suffers from fragmentation. People often live in “bubbles” or “echo chambers”, hearing only the opinions of people who think as they. As Jesuits, we try to build relationships with people from different milieus: from prisoners and the bedridden sick, to politicians and business owners. In the context of the Church, we have strong relationships with many religious orders and have trained a number of leaders of religious congregations.

More specifically, a new project requires our attention. We call it “days of attentiveness” or perhaps “days of listening”. Up to ten Jesuits from one of the cities in which we are located travel to smaller centres in order to organize spiritual events, give lectures on social issues, as well as visit hospitals and prisons. In doing so, they are attentive. They listen, perceiving the reality of a parish, of a diocese and thus take up the mantle of popular missions. Attention and listening are experienced on both sides.

Father General’s visit is also an opportunity to focus on building bridges between the four Provinces that are preparing a common future in the Central European Province. In April 2021, the Provinces of Austria, Germany, Switzerland and Lithuania-Latvia will become one. Some have spoken of a German-speaking Province, but the linguistic reality will be much more complex. We bring together Jesuits who speak German, French, English, Lithuanian and Latvian. In this construct, the Austrian Jesuits bring their own unique resources: the presence of respected and recognized communities and works, or an atmosphere of humour and goodwill. And, as I said, we offer bridges already built or under construction with various sectors of society, an asset for “navigating” in today’s complex world.