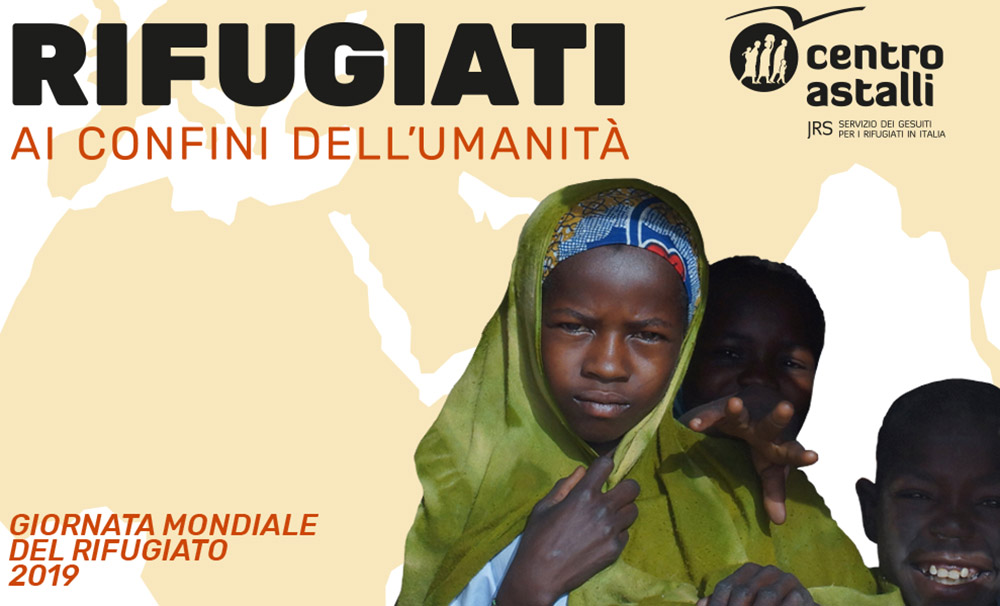 On May 20, the United Nations reminded the world of the refugee situation. The JRS (Jesuit Refugee Service) branch in Italy, Centro Astalli, highlighted this event, having organized a symposium at the Gregorian University on May 17 entitled “Refugees: On the edge of humanity.”

Philosopher Massimo Cacciari and the Prior of the Community of Bose, Luciano Manicardi, met for a dialogue about migration on the occasion of the celebrations of World Refugee Day 2019. The monastic community of Bose in the Turin region brought together monks of various Christian traditions, both male and female, in a spirit of intense ecumenical dialogue. 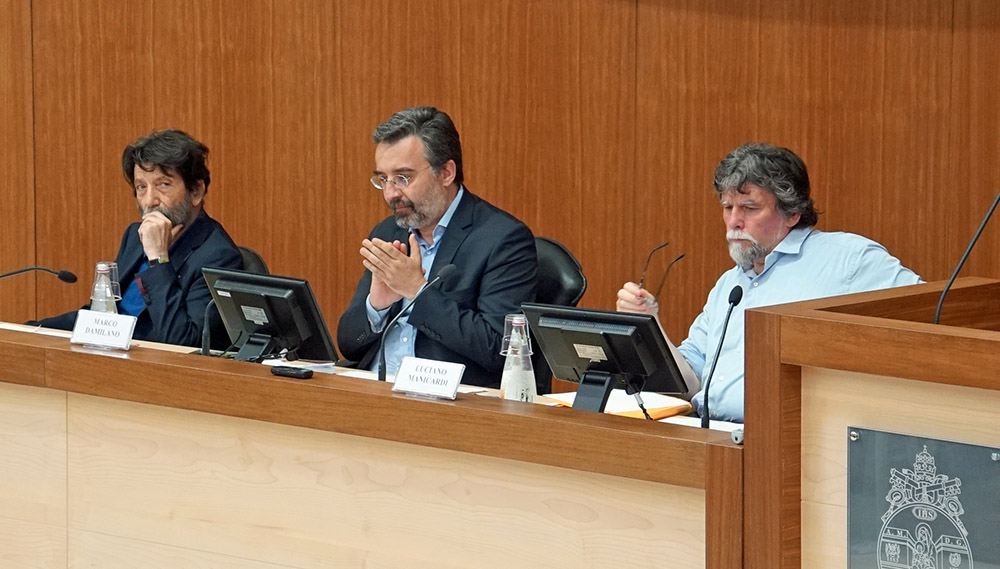 Thirty years after the fall of the Berlin Wall, Europe is once again revisiting the relationship between borders and conflicts. On November 9, 1989, with the opening of the borders by East Germany, a prevailing symbol of the “Cold War” fell and the shadow of the nuclear threat seemed to wane giving way to the prospect of a common European home, united in diversity.

Yet today, this Europe is once again crossed by walls for a total of nearly a thousand kilometres, six times the length of the Berlin Wall. The human cost of barriers, which are becoming increasingly long and numerous in a European Union born to break them down, remains high. These are some of the themes that were discussed at the meeting organized by the Centro Astalli. 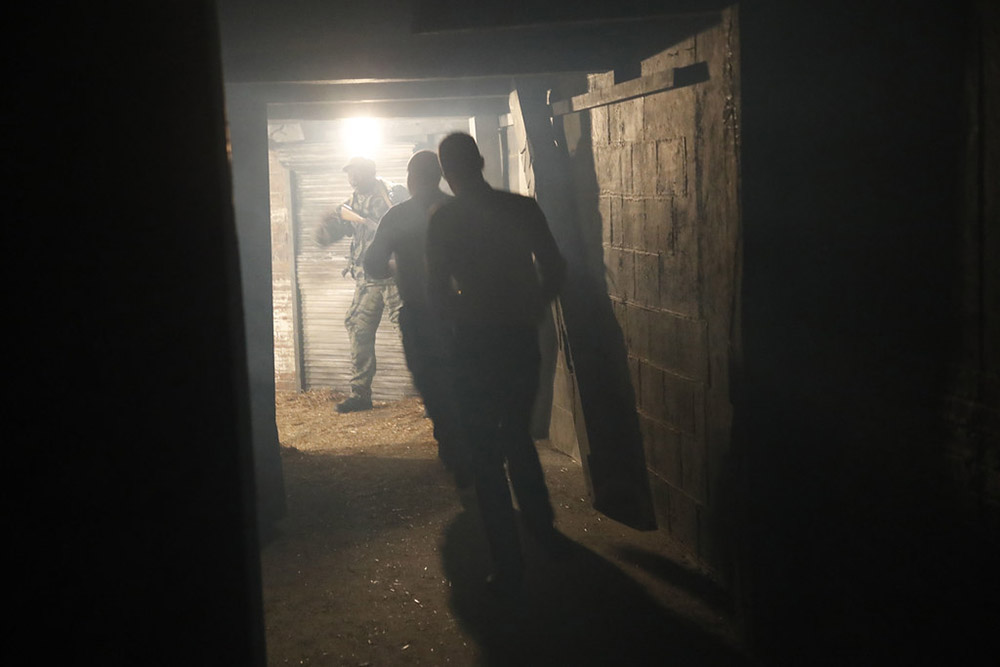 Fr. Camillo Ripamonti SJ, President of the Centro Astalli, underlined the particular importance of celebrating World Refugee Day at this time: “The wall of indifference towards migrants seems to have never been so high: confined, rejected, in dangerous areas, humanity seems to want to ignore their voices. Real and symbolic walls built to defend identities risk undermining the roots of our common humanity. This is why it is necessary to take up the challenge of migration and, through the lives of refugees, to plan together for a common future in diversity.”

More information on the Centro Astalli website (in Italian).

Share this Post:
Haiti – “We are facing very bleak days”
“Building bridges”: the mission of the Jesuits of Austria
Posted by Communications Office - Editor in Curia Generalizia