Concordia: for the future of children in neglected regions 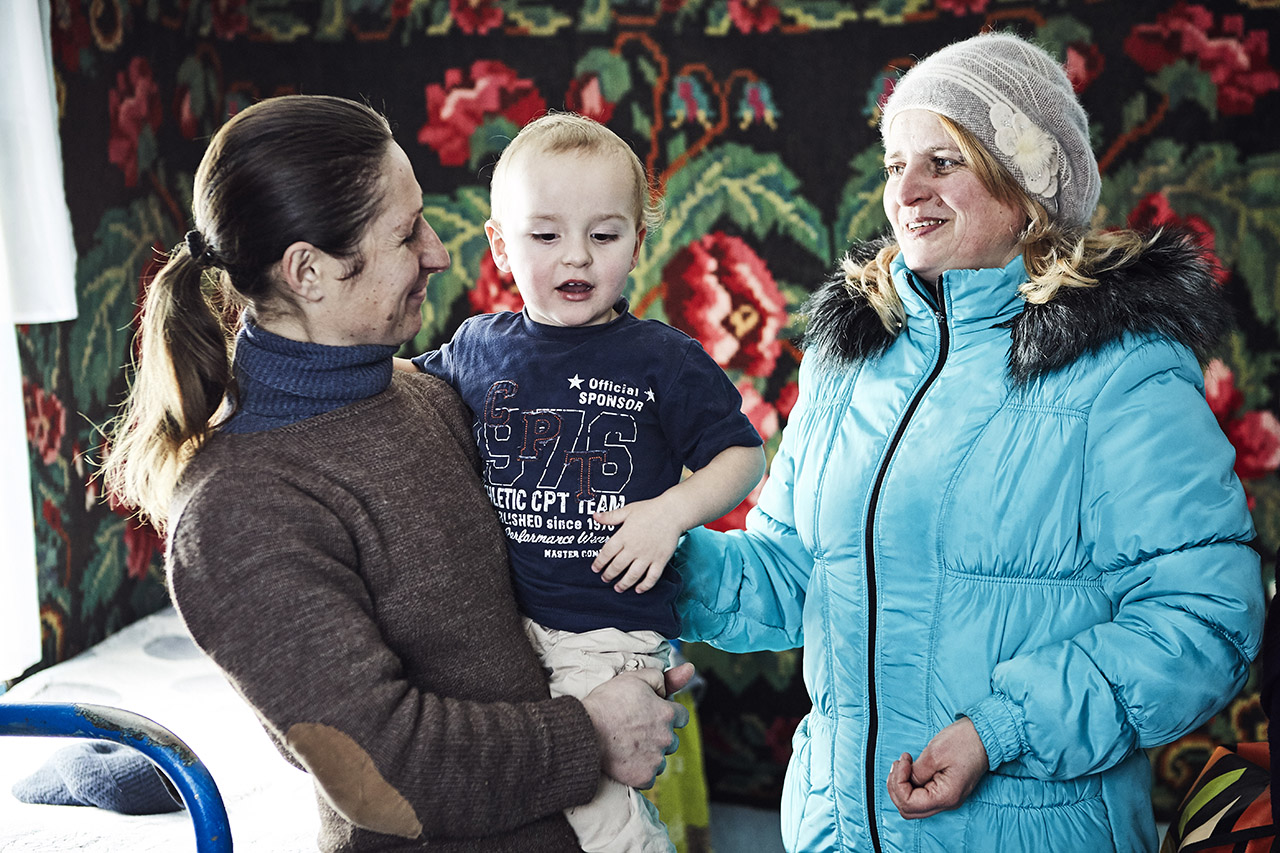 However, the Jesuits of Austria have become aware of the abject poverty in which large swaths of the population of these Eastern European countries live. Responding to that need, they created the Concordia Foundation and the Concordia Social Project. Fr. Georg Sporschill, a pioneer of the social apostolate in Austria, animated the work which involves Jesuits, lay people and former refugees. The Provincial of Austria is a member of the Board of Trustees and Fr. Markus Inama sits on the Board of Directors. 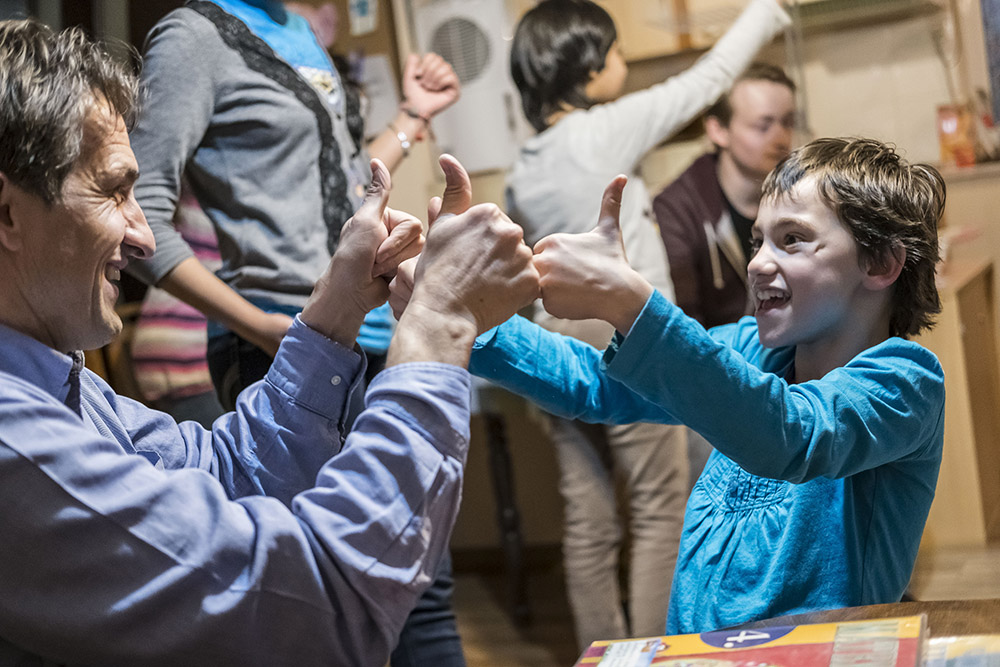 We interviewed Fr. Inama who described the objectives of the Concordia project and explained the socio-political origins of the work, stressing how the involvement of young volunteers is a source of hope. Father Markus’ message is clear: Concordia is in direct line with the objectives of two of the Society of Jesus’ Universal Apostolic Preferences: to walk with the marginalized and to accompany the youth on the path of a promising future.

Share this Post:
“Building bridges”: the mission of the Jesuits of Austria
Music can build bridges
Posted by Communications Office - Editor in Curia Generalizia