On Saturday, July 13, Father Arturo Sosa began a demanding three-week journey to Provinces of the Jesuit Conference of Asia-Pacific. He will be visiting the Provinces of Korea, China and Japan in succession. It should be noted that the Chinese Province includes quite different territories from each other even if the Chinese culture unites them: these are Macau, Hong Kong and Taiwan.

One might consider this just another visit for Father General. In a way, it can be seen as a “regular” activity of the Superior General who wants to know first-hand the lives of his companions and the challenges they encounter day by day in their apostolates and in the heart of such diverse religious and social contexts. However, this year, the visits include another element. Father Sosa decided that the reception of the Universal Apostolic Preferences of the Society, promulgated only in February, would fare much better if he had the opportunity to explain them in person to fellow Jesuits and their partners in the mission. 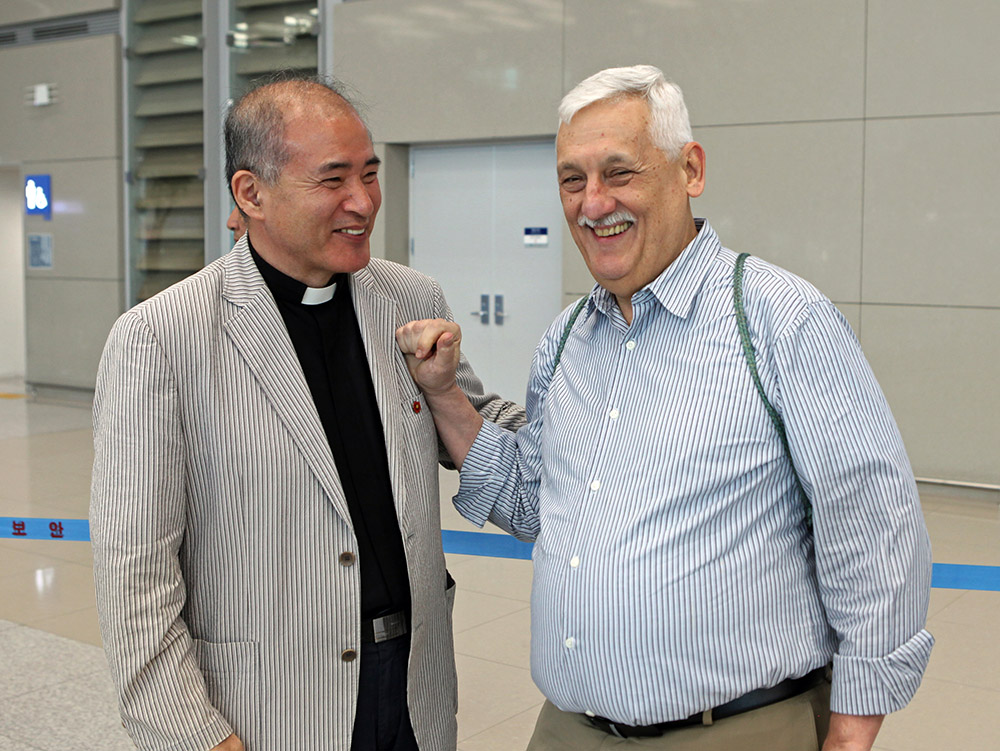 The Asian tour he is undertaking is in the same spirit. Nevertheless, some of the moments of his visit to Korea, to the Chinese territories, and to Japan will warrant attention and be reported on our websites. In Korea, for example, while the theme of reconciliation will be highlighted - a theme that has inspired Jesuits’ commitments for several years - the visit to the border between North and South Korea will be very significant for so many Jesuits and Koreans whose families have been divided for decades. 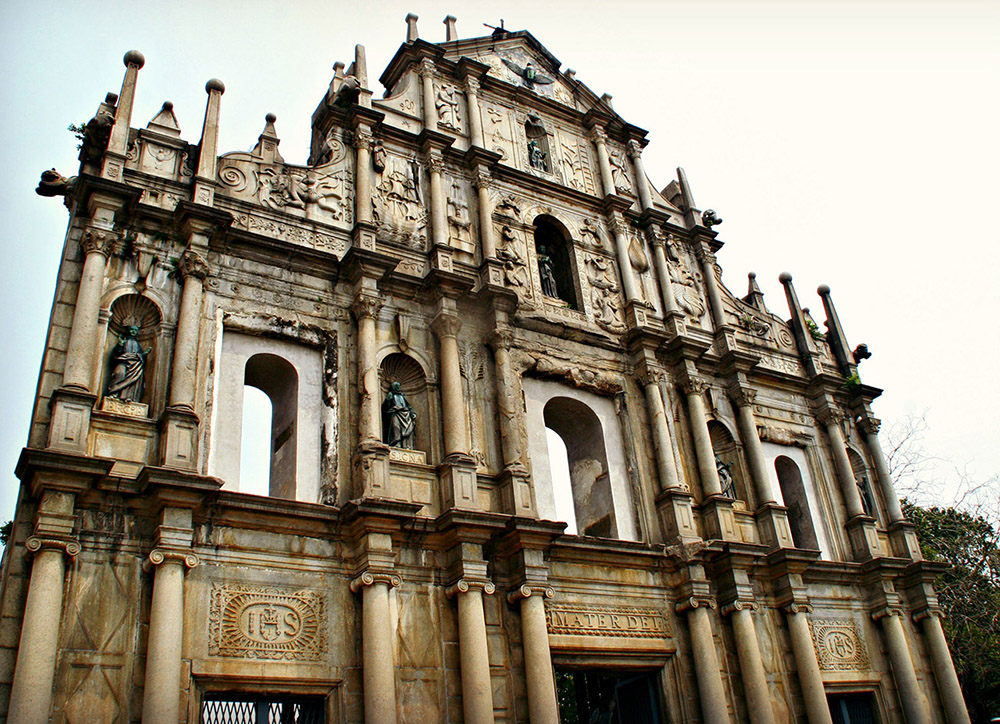 In Macao, a place where the presence of Francis Xavier himself inspires the Society’s commitments, the lay have key roles in Jesuit works both in social services that reach many poor people in mainland China as well as in educational institutions. The Provincials of the entire Asia-Pacific Conference will gather with their Superior General on the Cantonese island of Cheung Chau, an oasis of tranquility in the frenetic universe of Hong Kong. The Society in this region offers retreats and other activities in its spiritual centre. Here too, Jesuits play a major educational role in their colleges in Hong Kong and Kowloon.

In Taiwan, an important moment will be the visit of the region where Jesuits have served the indigenous populations since the 1950s in Chutung. Father Sosa will also have the opportunity to get to know the Jesuit parishes and the Tien Educational Center, which has been so creative in many ways in its youth ministry and in the audiovisual world. 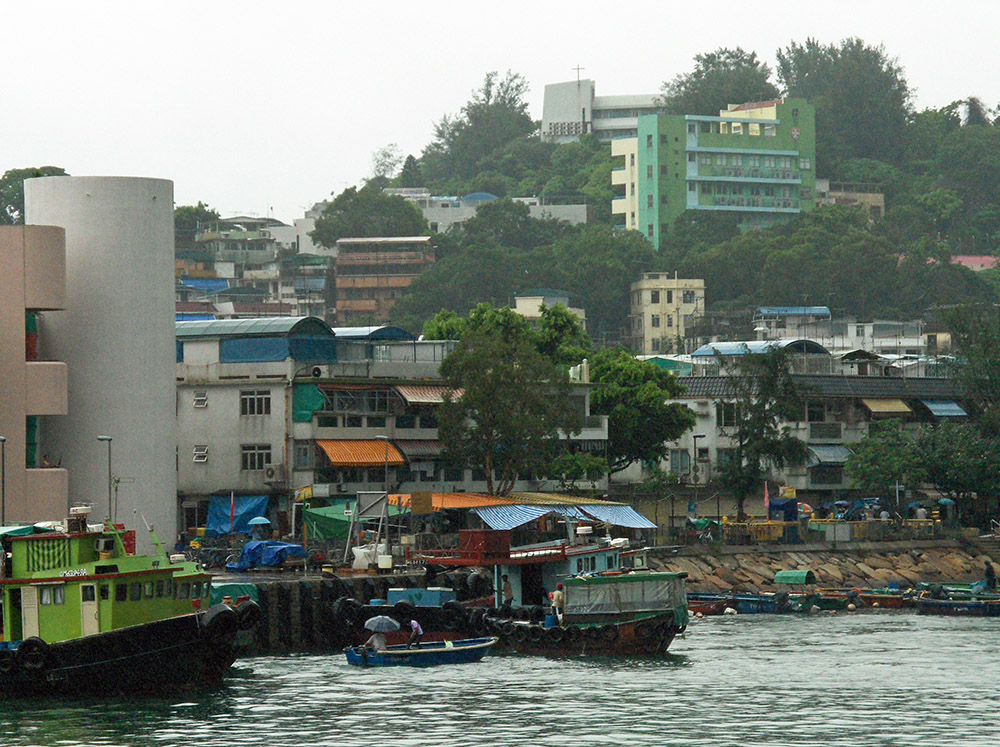 Finally, the Province of Japan will invite the General to visit not only communities and works in Tokyo, but to visit Kamishakuji where he will spend some time with his predecessor, Father Adolfo Nicolás. He will then head south to Hiroshima where the memory of Father Arrupe is still vivid. Finally, he will travel to Yamaguchi Prefecture, another region where the great missionary of Asia, Francis Xavier, is remembered for facing challenges that prompted him to review his methods and reflect on new ways of presenting the Christian faith.

Thus, we are invited to accompany Father Sosa in prayer over this three-week program visiting the Jesuit apostolates in Korea, China and Japan.

Share this Post:
Jesuit education and the Apostolic Preferences
A history of liberation – The present call to freedom
Posted by Communications Office - Editor in Curia Generalizia