Education and friendship: bridges with the indigenous peoples of Taiwan 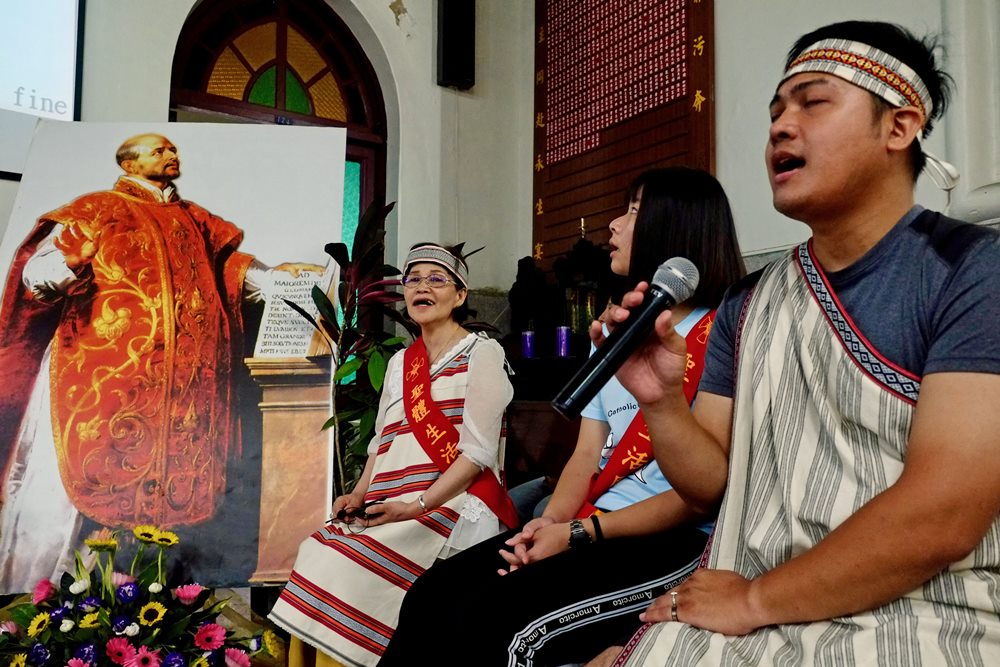 When many Jesuits had to leave the Chinese continent in a hurry in view of the advancing forces of Mao Zedong, around 1950, many came to Taiwan. It did not take them long to discern that one of the urgent needs they faced was to be attentive to the indigenous populations. The indigenous people lived in the mountains, in conditions of isolation and poverty. The Jesuits have committed themselves to improving their situations by organizing schools and offering them the Gospel; by building bonds of friendship most of all. In fact, in Taiwan, it is the indigenous populations that have been the most receptive to evangelization and, even today, a large proportion of Taiwanese Catholics are indigenous.

The pastoral and educational services of the Society of Jesus were developed especially in the mountains of the diocese of Hsinchu where Jesuits have animated up to 50 parishes and chapels. Most of them have since been handed over to the diocese. In Zhudong, however, a city where many indigenous youth come for high school and where other indigenous people are attracted by the appeal of urban life, the Jesuit parish of the Immaculate Conception continues to have a special focus on the needs of indigenous populations. It was there that Father General, on Sunday, July 28, participated in the Eucharist for the anticipated feast of Saint Ignatius of Loyola. He was surrounded by his Taiwanese companions in a church overflowing with faithful from the surrounding indigenous communities. 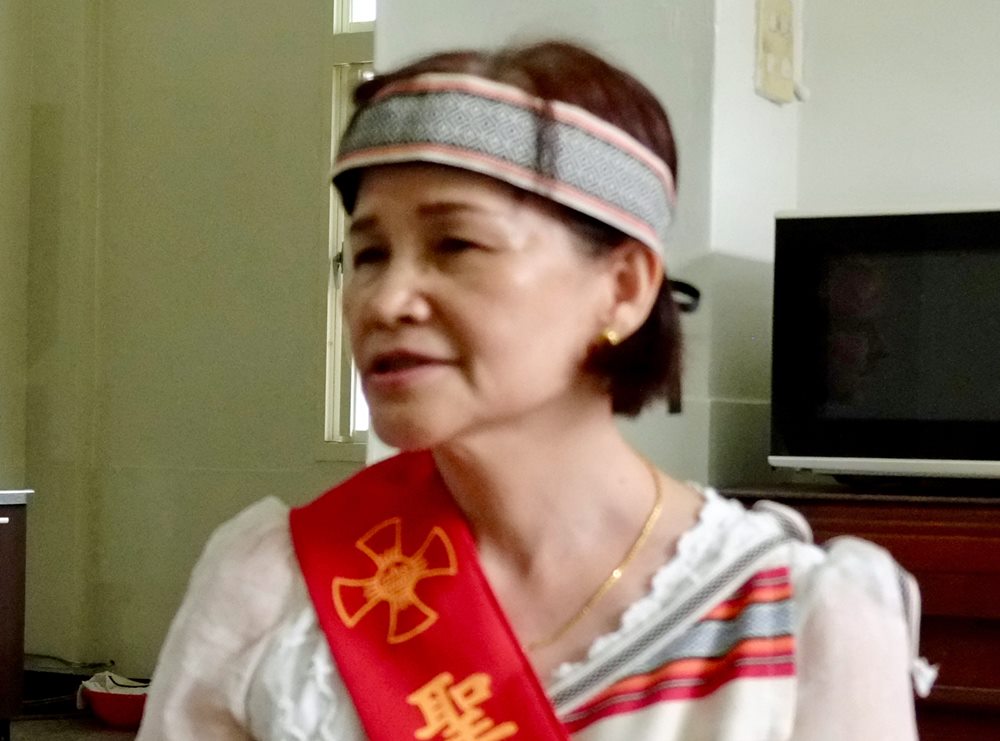 It was also there that we met LIN Pao-Kuei, whom everyone calls by his native name, Ho-ky. She has been a catechist and “pastoral animator”, especially among indigenous youth, for more than thirty years. She generously offered us her testimony.

“I was raised by the Jesuits. My father and mother saw to my physical growth but the Church allowed me to grow spiritually. I am very grateful to the Society of Jesus for this precious gift it has given me.

It was in 1985 that the priest invited me to work in the church. A nun I was close to told me: ‘Many people can work with Jesuits, but few of them can do missionary work.’ I went on a retreat and decided to become a missionary: it was the result of Ignatian discernment. It was a challenge, because I had not gone through a formal school for missionary work, but my experience allowed me to get involved. Currently, I am continuing my training because I am taking courses at Fu Jen’s theologate.

Jesuits are creative, they find new ways to preach the Gospel. Each Jesuit, in fact, invents his own particular approach and does not simply repeat what has been said before him. They are also very attentive to social services in their apostolate. Personally, I am mainly involved in family pastoral care, which suits me well since I have the experience of a mother. My activities are very varied. From time to time, I accompany a family to the police or to court when there are problems. Sometimes, in the middle of the night, I have to go to a couple that quarrels and act as an arbitrator.