On August 2, a few days before the sad anniversary of August 6, 1945, when the atomic bomb struck Hiroshima, Father General Arturo Sosa presided at the Eucharist on the feast of Saint Peter Faber. The place: the chapel of the Jesuit novitiate in Nagatsuka, a little more than four kilometers from the epicenter of the explosion. In the aftermath, the novitiate became a refuge for thousands of wounded. Father Arrupe, superior and master of novices at the time, used his medical training to relieve them, day and night.

This stop of the Superior General at the end of his three-week Asian journey that took him to Korea, Macau, Hong Kong, Taiwan and finally Japan, was the highlight of his Japanese immersion. He arrived in Tokyo on the eve of the feast of Saint Ignatius, and celebrated the founder of the Society of Jesus with his companions and Jesuit family. After several meetings with various groups, he visited to Hiroshima mainly to remember Fr. Pedro Arrupe. The latter is often considered the “new founder” of the Society in the 20th century. Indeed, his election as Superior General in 1965 gave a new impetus to the order founded by Saint Ignatius and his companions in the 16th century. The depth of his spiritual life - from which his novices in Nagatsuka benefited - and his experience of suffering humanity - especially in Hiroshima - enabled him to resolutely guide the Society of Jesus in a commitment necessary in contemporary times, joining the service of faith and the promotion of justice. 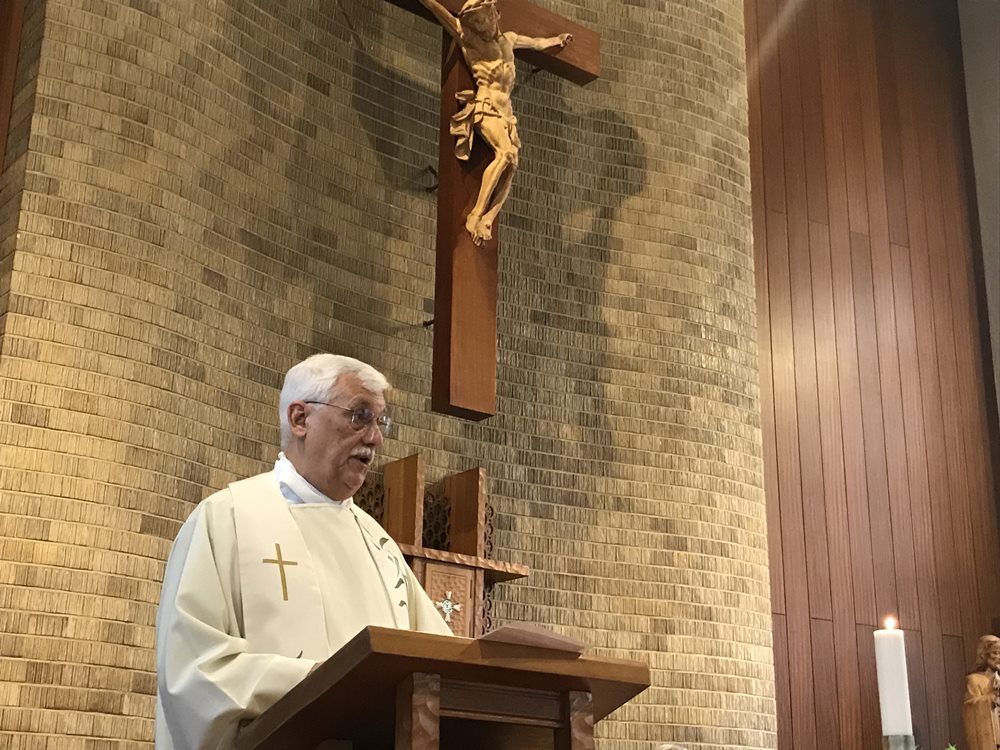 In Hiroshima, Fr. Arturo Sosa delivered a major homily on Father Arrupe, whose beatification is being studied by the Vatican authorities. He underlined how Father Arrupe was an outstanding missionary. He emptied himself and was able to distance himself from his Western origins. He did it in order to better enter the Japanese world and admire the great human and spiritual qualities of this civilization, which was not very well known in the middle of the 20th century. He countered with an “apostolic energy” the forces of evil, symbolized by the nuclear war. This commitment animated many Jesuit saints since the beginning of the Society of Jesus. 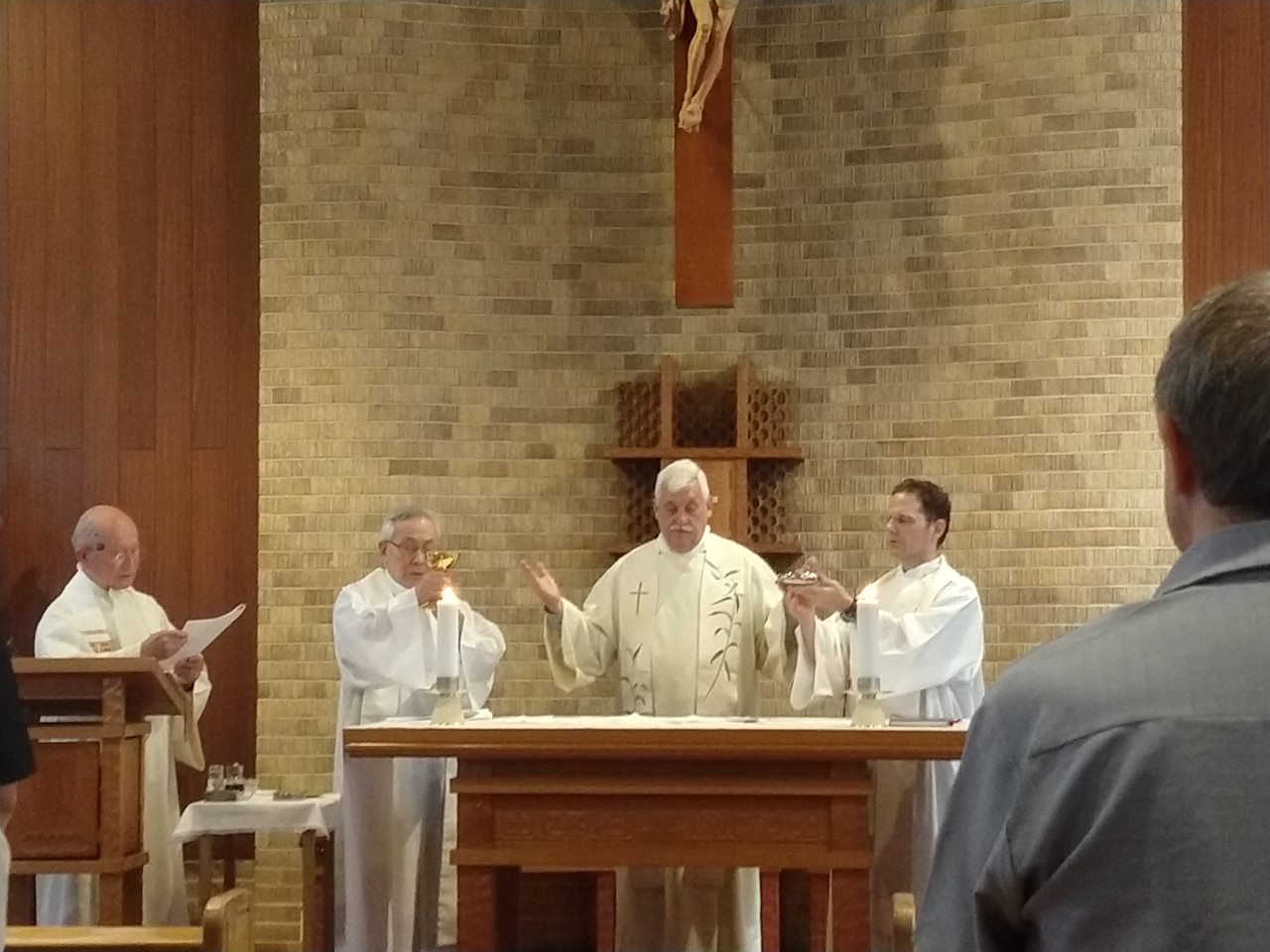 The General did not only talk about the past or Pedro Arrupe as a giant of the past. He stressed how much the legacy of the former Superior General is alive in today’s Society. He also linked Fr. Arrupe’s example, his faith, his humility in service, and his forward outlook with the current challenges of the Society of Jesus as it seeks to live the next ten years in the spirit of the Universal Apostolic Preferences whose message Father Sosa himself gives everywhere he goes.

We are extending more than just an invitation, but a strong encouragement to read Fr. Arturo Sosa’s homily in Hiroshima.

Share this Post:
Education and friendship: bridges with the indigenous peoples of Taiwan
“The figure of Father Arrupe for the Jesuits” – Homily in Hiroshima, August 2, 2019
Posted by Communications Office - Editor in Curia Generalizia