“Seek not your own interests but those of Jesus Christ” (Tiburcio Arnaiz, SJ)

The last day of his visit to Andalusia was, for Father General, an opportunity for fraternal sharing with his companions in Malaga. He visited the infirmary of the Saint-Stanislas community where he presided at the Eucharist and had lunch. But he had first gone to the Church of the Sacred Heart to pray, with the Jesuit community, at the tomb of Father Tiburcio Arnaiz, beatified in October 2018 in Malaga, during a Eucharist presided over by Cardinal Becciu.

Father Arnaiz (1865-1926) has been venerated since his death by the inhabitants of Malaga. Every day, pilgrims come to his grave to pray, asking for his intercession and support. Moreover, on the 18th of each month, many faithful participate in the Eucharist in his memory. In 2005, a public fundraising campaign was carried out in support of the erection, by the municipality, of a monument in his honour.

What did Father Arnaiz do specifically to deserve such a popular cult? Nothing very unusual at first sight: he was an apostle of his time, a Jesuit fully committed to his ministry as a preacher of the Gospel. He had special care for the rural and abandoned areas of his country and, to serve them, founded a female association of consecrated laity. His “missions” were in the image of the popular religiosity of his time; they would easily be described as “traditional” since they centred on the sacraments of the Eucharist and Reconciliation, on God’s love expressed through devotion to the Sacred Heart and on the recitation of the Rosary. 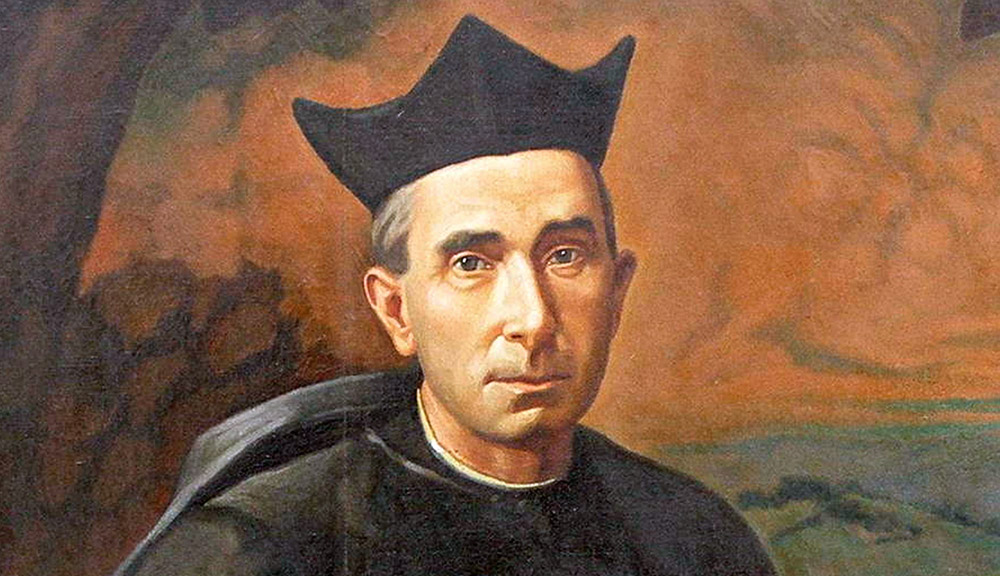 How can this connect with people of so many different generations today? Because of the authenticity that emerged from his apostolic commitment. The testimony of a life given without counting the costs, expressed in this sentence that illustrates his sense of duty: “It is a pity that having before us an eternity of rest we seek to rest here on earth.” In a similar spirit, the advice he constantly gave to those who listened to him was: “Seek not your own interests but those of Jesus Christ.” That is what he did!

What can this “blessed” Jesuit inspire in his fellow companions and in members of the Ignatian family, at this time of the Universal Apostolic Preferences? Tiburcio Arnaiz spent his whole life indicating the way to God, with the tools and sensitivity of his time. He did so with a special concern for forgotten or abandoned people in the rural areas where he carried out his grassroots missions. He did so with the greatest simplicity and authenticity, virtues that reflect the current sensitivities of the younger generations and those who seek to take care of our “common home.” Instead of the flowers that people used to lay on Fr. Arnaiz’ tomb, the Jesuits suggested to bring food that is distributed to poor families.

Father General had the opportunity, during his visit to the Jesuit community of Malaga, to meet with the Jesuit who was the vice-postulator of Father Arnaiz’s cause for beatification, Fr. Vicente Luque. The latter confided to us: “Father Arnaiz gave of himself entirely, even to the point of exhaustion; he worked so hard for evangelization!” If people come to him today, to his tomb, it is because they trust that the fruits of his work can support them and give them the graces they need.

Share this Post:
Towards a discerning Church: Saint John of Avila and Saint Ignatius of Loyola, sources of inspiration
CPAL: A Body for the Mission – 20th Anniversary
Posted by Communications Office - Editor in Curia Generalizia

Revitalise education for the COVID-19 generation

Revitalise education for the COVID-19 generation