CPAL: A Body for the Mission – 20th Anniversary 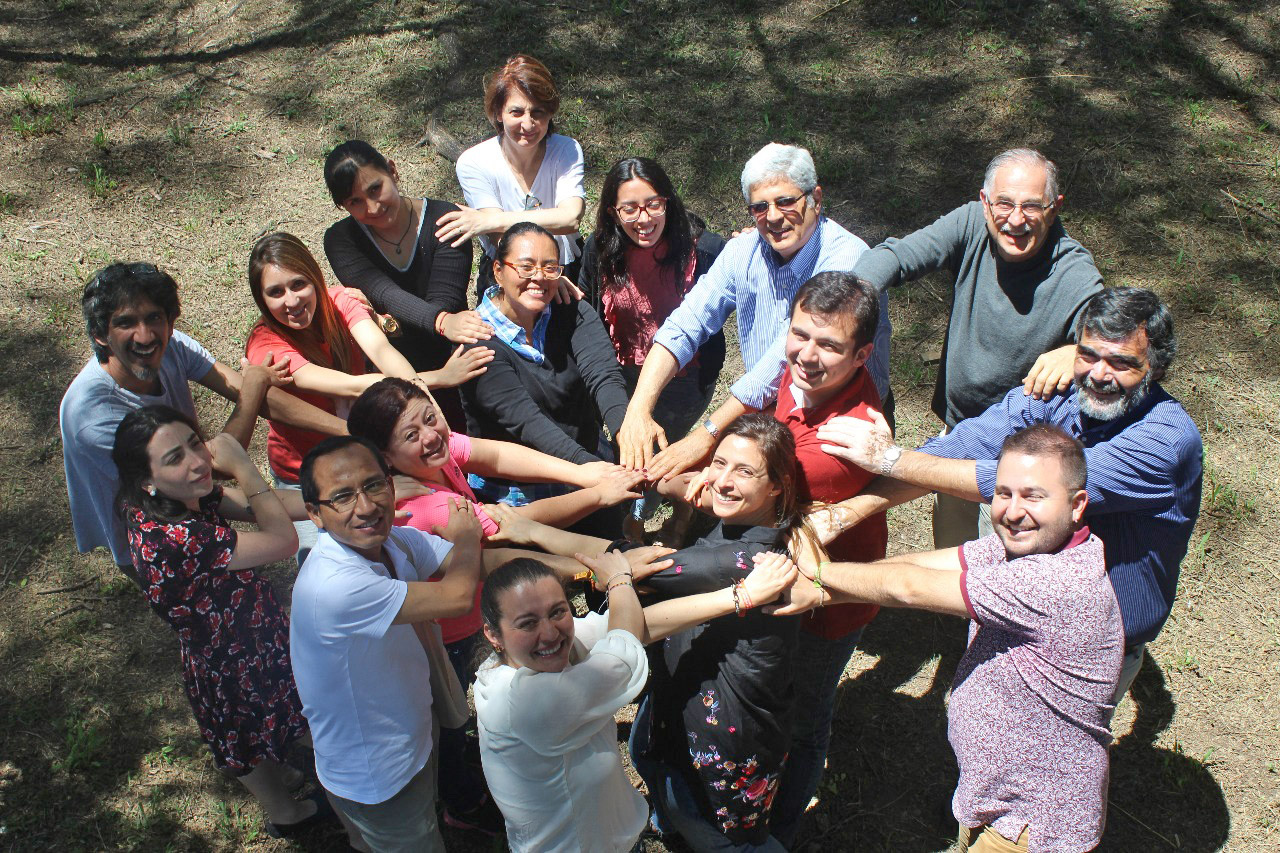 The Conference of Provincials of Latin America and the Caribbean (CPAL) was established on 27 November 1999. Because of the presence of Father General in Asunción, Paraguay, we celebrated the 20th anniversary early, on 12 November, but there has been another celebration at the Conference headquarters in Lima, Peru, on 27 November.

CPAL has published for the occasion a souvenir album whose fifty pages review the many forms of commitment and collaboration that have been experienced over the past twenty years. Father General, Arturo Sosa, introduces the album with an article titled, “A tree is recognized by its fruit”. Here is an excerpt from his article:

“Throughout these two decades, CPAL has helped to initiate and to strengthen important apostolic networks in many fields, including: primary, secondary and higher education; social apostolate; pastoral, spiritual and youth ministry; care for refugees and migrants; solidarity with indigenous peoples; and radio and communication. Important tools and projects have been designed that will provide quality formation for Jesuits of Latin America and the Caribbean, as well as for those from other Provinces. Thanks to a united effort and good collaboration, three Interprovincial Formation Centers have been created for the study of theology, and agreement has been reached on the establishment of regional philosophates. 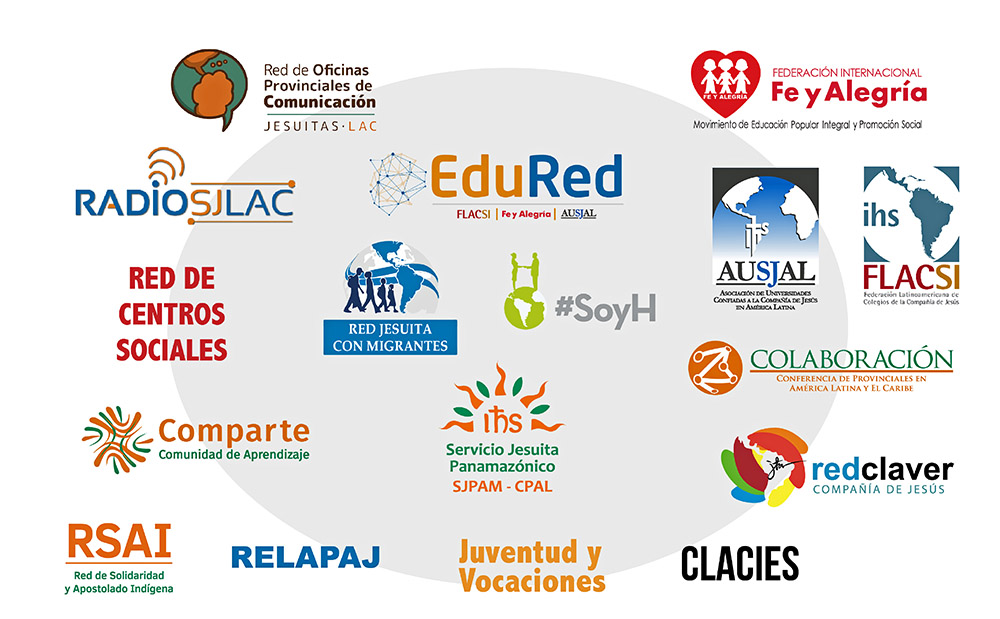 “In all these processes, a notable characteristic has been zealous collaboration between Jesuits and lay people who, without belonging juridically to the Society of Jesus, are effectively members of the apostolic body. There is also good collaboration with other people and institutions that identify with our missionary objectives and labor with us in the Missio Dei.”

The permanent CPAL team in Lima—which includes President Roberto Jaramillo, Mario Serrano, Hermann Rodríguez and Luiz Fernando Klein—stressed the importance of the networks that have been built over the years and that enrich the work of all the Provinces that are part of CPAL. The team describes the evolution of the Conference’s activity:

“Over the course of two decades, CPAL has gained an ever more clear and more concrete understanding of its vocation and mission. From being initially a forum of major superiors who met to confer on their common plans and projects, we advanced to defining eight apostolic sectors that were coordinated by delegates. We then evolved into the present structure of a Conference that apostolically animates the Society’s work in Latin America and the Caribbean at international, inter-sectorial and inter-provincial levels. This is done by means of 14 apostolic networks and five reflection-and-work groups (philosophers, theologians, indigenous cultures and religions, heritage and history, African-American Jesuits).”

Congratulations and long life to CPAL! The tree bears much fruit!

The pdf version of the album, in Spanish, can be accessed here.

Share this Post:
“Seek not your own interests but those of Jesus Christ” (Tiburcio Arnaiz, SJ)
Father General in the Land of the Reductions
Posted by Communications Office - Editor in Curia Generalizia