Spirituality for busy people: the Exercises 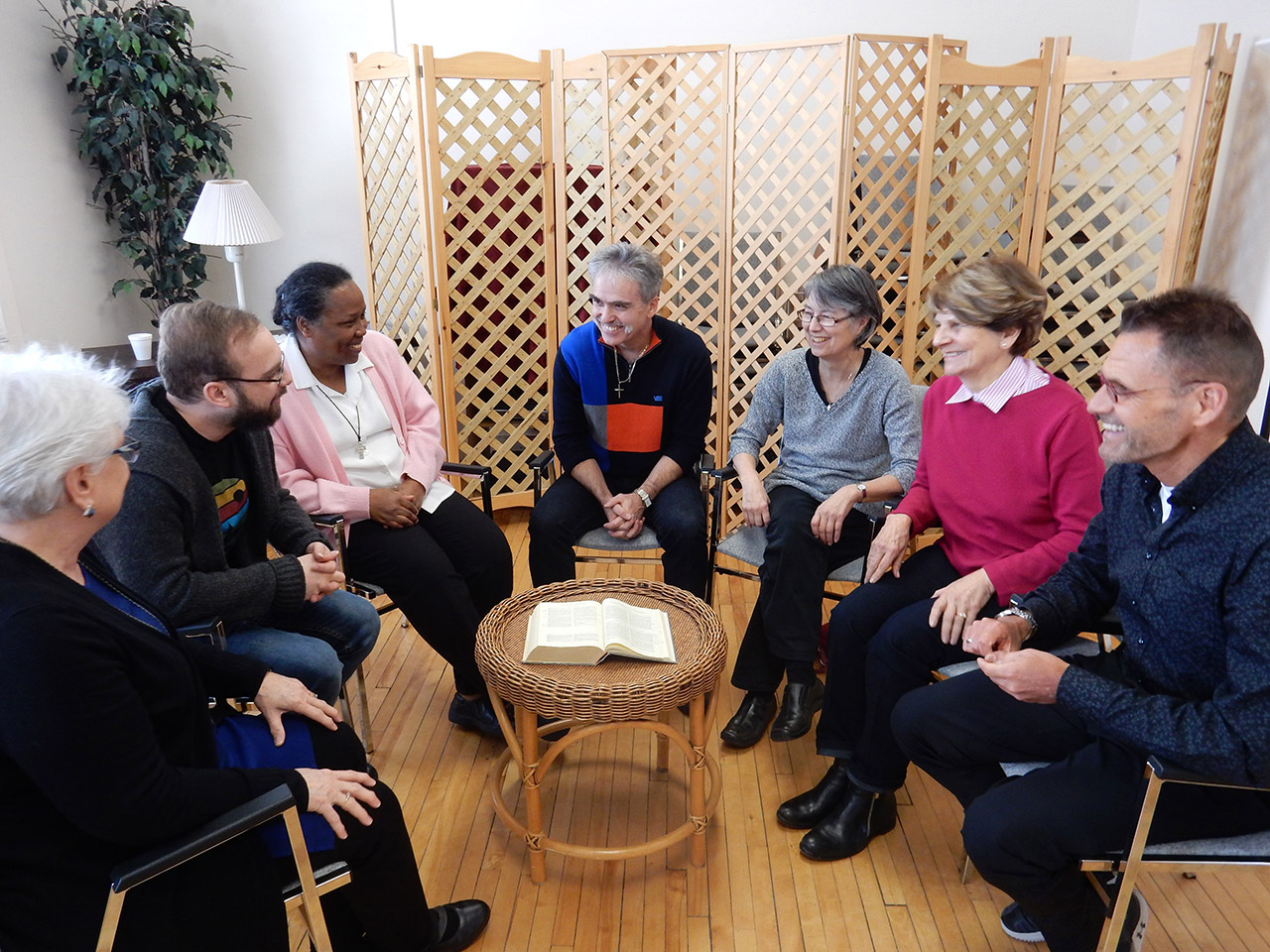 The Exercises in daily life: spiritual leaven at the heart of the world

The Manresa Spirituality Centre (Centre de spiritualité Manrèse - CSM) was founded in 1976 by Gilles Cusson, SJ, a leading figure in the renewal of the Spiritual Exercises in the 20th century, supported by a team of Jesuits who wished to share the treasure of Ignatian spirituality with the contemporary world. From its beginnings, the Centre attached the utmost importance to intellectual depth in the interpretation of the Exercises, in a sustained dialogue with contemporary culture, as well as to rigor in the formation of spiritual accompaniment. By putting the practice of the “Exercises in Daily Life” group approach (EVC, in French, often called in English circles “19th annotation Exercises”), the CSM participated, in an original manner, in a certain democratization of the Spiritual Exercises, making the Ignatian journey and the ministry of spiritual accompaniment more accessible to all of God’s people and especially to lay people.

Mostly constituted by lay people today, the Centre’s team of animators forms a community of discernment for the mission within a true Ignatian and Jesuit partnership. Galvanized by the universal apostolic preference of the Society of Jesus which calls for “showing the way towards God through the Spiritual Exercises and discernment,” the CSM feels deeply called to receive, in a new manner, the grace of the EVC in order to further their implementation in our world in the spirit of the magis.

Much more than a simple pedagogical option, the EVC teach us a spiritual pathway providentially tailored to increasingly secular societies. The EVC radically integrate Christian spirituality into the dynamic of the Ad amorem, this final Contemplation of the Exercises (Nos. 230 and following) which invites us to move towards love in the “dough” of the world and beyond religious affiliations. In the EVC, in a more immediate way than in the “closed retreat,” the world, along with the everyday life that it implies - in its family, professional, social, economic and political dimensions - becomes the subject itself of the Spiritual Exercises. Daily life essentially forces us to discern God’s work in everything and to fully participate in it. 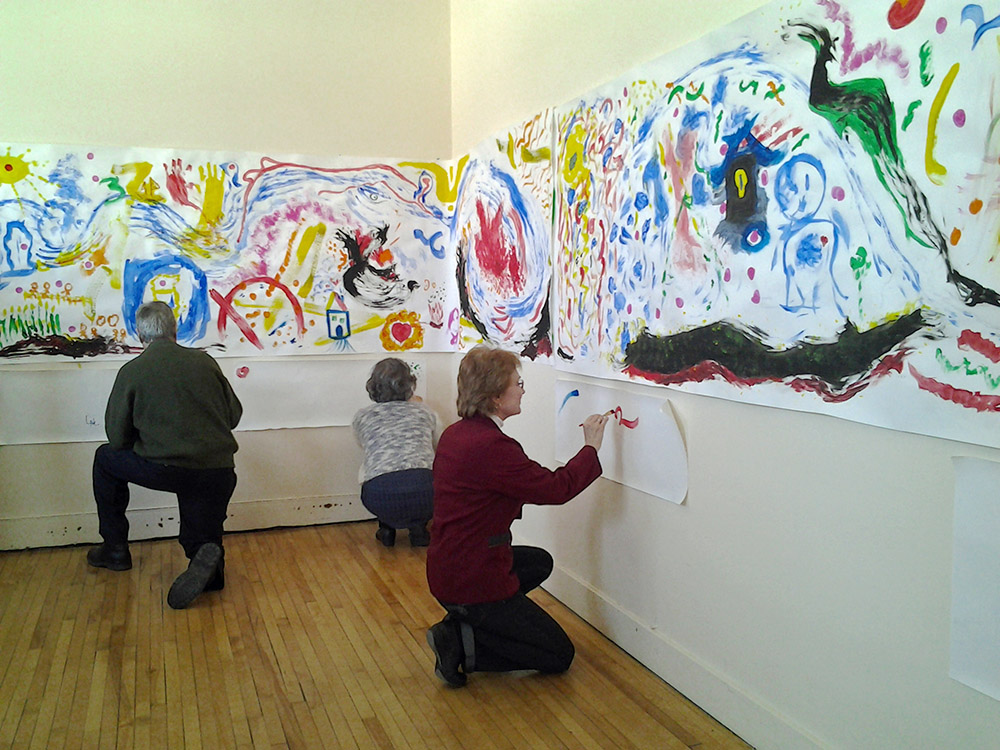 This is why the CSM team feels called upon to “work to welcome our secular society as a sign of the times” (Arturo Sosa, SJ), in order to spread the gift of the Spiritual Exercises and of discernment, primarily in the form of the EVC. And in a group setting. For the uniqueness of the human subject must combine with his integration into the social body of the Risen One. Using the words of the Ad amorem, the “for me” of God’s entire work, so essential, must finish in prayer in deeds of the “Our Father” which re-situates me in the “we” of a humanity to be made, in the filial relationship of Christ’s body.

Group EVC can greatly contribute to building this community connection. In the past few years, we have implemented a practice of reading biblical texts together to nourish the process. A small revolution that shows that God’s people can interpret the Scriptures to discern within them the Verb hidden in the world’s flesh. This act of interpretation occurs with dialogue: with one’s own life and with the group as a microcosm, within the setting of a spiritual conversation, whose Ignatian originality is ensured by the spiritual guide. Listening to the Word through biblical readings, a fundamental spiritual exercise, can also be combined with “any method” (Sp. Ex. No. 1) favorable to the targeted goal, including certain ways specifically in tune with contemporary spirituality such as art, Zen, pilgrim walks, etc.

The Word belongs to no one; it can only be shared and is developed by and within the community. It is the ideal place to learn personal and community discernment which must not only irrigate the life of the Church but also social and political action. It is a huge project to be implemented in the coming years.

Like the deployment of a cross-curricular expertise, the Spiritual Exercises and discernment service through the EVC allows the CSM to embrace the three other apostolic preferences: work with the excluded by supporting any person who, in the reality of daily decisions, wishes to become one of Jesus’ disciples, the Excluded One; take care of our “common house” by supporting the building of the body of the Risen One; and help young people to discern, together, how God loves our secular and plural world through his actions.

Share this Post:
An Indian chasuble
Jesuits give voice to the defenseless
Posted by Communications Office - Editor in Curia Generalizia