Jesuits give voice to the defenseless 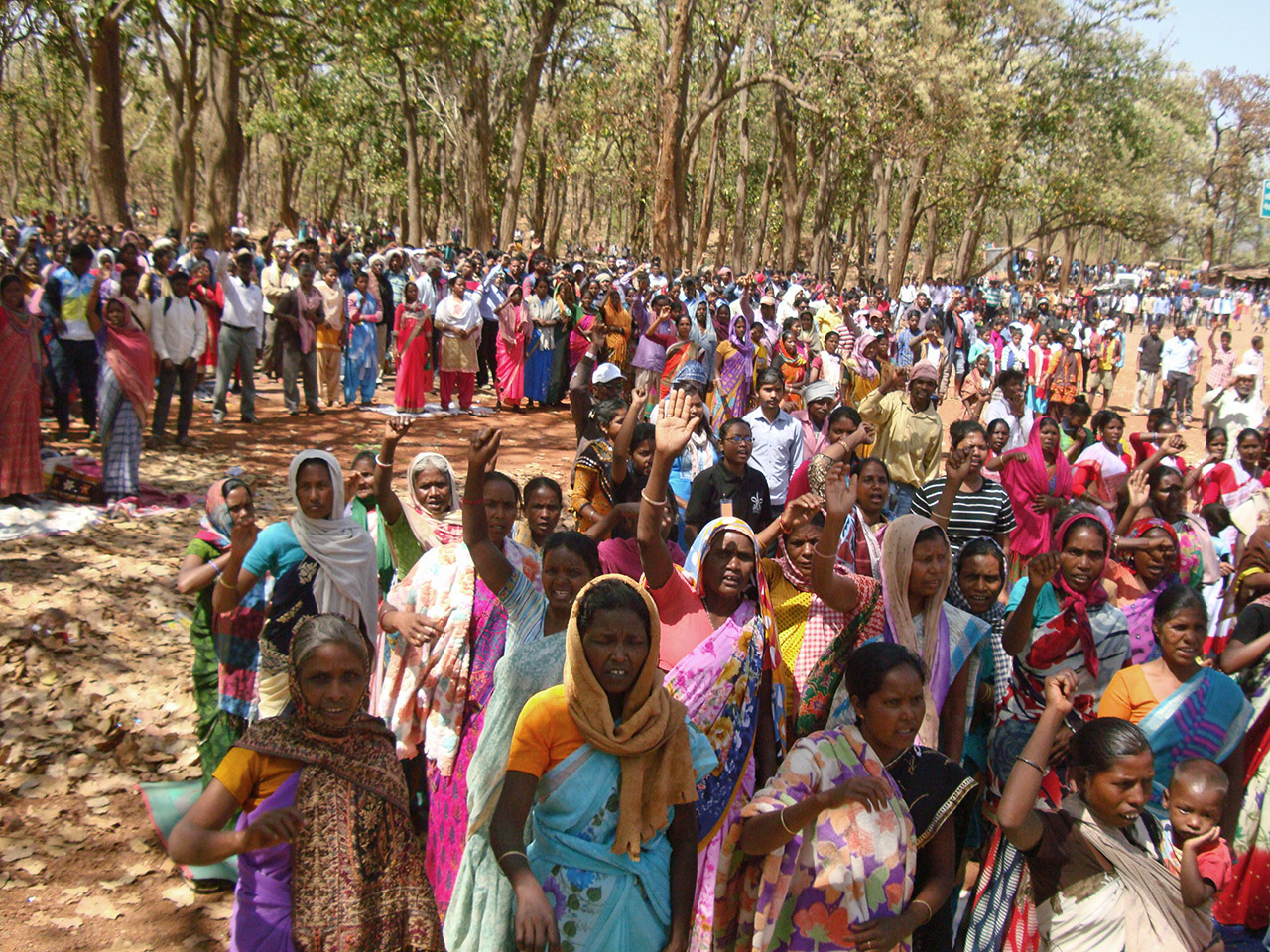 Social movements have been the backbone of the integral liberation of the tribal people in the central zone Provinces in India. First, Jesuits Savari Muthu of the Hazaribag Province, Dharamsheel Kujur and Cyprian Ekka, of the Ranchi Province inspired and guided the tribal people’s non-violent resistance against the Indian Government’s Field Firing Range Project in the hills of Netarhat. At the behest of the Indian army, the Government of India notified to acquire about 1471 sq. km of forest land. This displaced 252 853 persons from their lands and homes from 245 villages in the Netarhat hills. The tribals of the area had already suffered casualties and loss of their crops from their fields for the last 30 years during the routine field firing practices in summer. The people did not want to suffer any more because of the new project.

Consequently, along with the local village leaders, the Jesuits mobilized the affected people to put up a strong non-violent protest against the project. On 23rd March 1994, when the army came in armoured vehicles for the field firing practices, about 1000 men and women from the affected villages put up a sit-in-blockade and forced the army to retreat. Jesuits are still involved in the strategic planning and awareness building among the people against any displacement. The people’s victory over the mighty Indian army became a spectacular strategy of non-violent protest movement in the State and the country.

The second successful people’s movement was against a hydropower project in the Gumla District of Ranchi Province. The movement was pioneered by the Research Department of Xavier Institute of Social Service (XISS), a premier B-School in the State and the country under the Jesuit leadership of Michael Van den Bogaert, Christopher Lakra, and Alexius Ekka. The Government of India had wanted to put up a hydropower project since 1980 at the confluence of Koel and Karo rivers with the expected capacity of 710 MW power generation, yet displacing about 51 312 tribal people from 167 villages. In 1984, XISS organized a national seminar on the feasibility of large dams. There, the affected people of Koel Karo stated that there was no resettlement and rehabilitation (R&R) policy even as the hydropower project was in progress. The Director of the Institute along with the leaders of the Koel Karo movement filed a People’s Interest Litigation in the Supreme Court challenging this state of affairs. In its verdict, the Supreme Court suspended the construction of the project till its R&R policy was in place. This judgement was a virtual victory for the people, so they continued their agitation, which resulted in the cancellation of the anti-people hydropower project by the Cabinet in 2010. 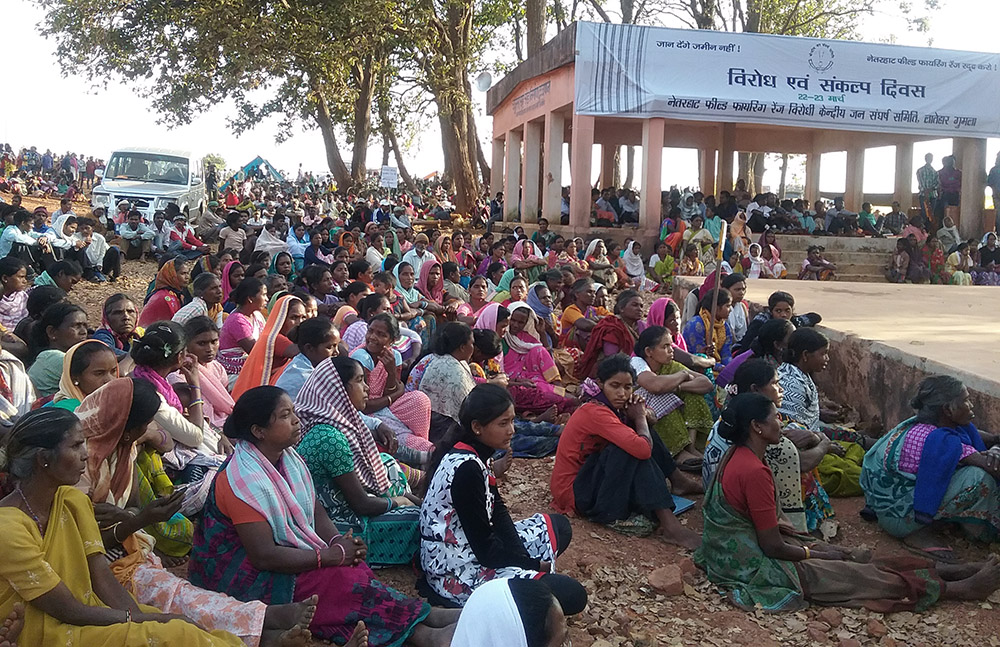 The third case of Jesuit-inspired people’s movement was in the Dumka Raiganj Province under the leadership of Jesuits Tom Kavalakatt, and PA Chacko. The Jharkhand Government acquired of 31 sq km. of land in Pachwara of Pakur District for the Kolkata-based Panem Coal Limited to supply coal to the Thermal Power Plant in the Punjab. The entire move of the Government was against the Fifth Schedule of the Indian Constitution and the Santal Parganas Tenancy Act 1949. Supported by Jesuits, the affected people filed a case in the Supreme Court against the unfavourable judgement of the High Court. In a compromise settlement however, the Panem Company was to provide resettlement and rehabilitation benefits to the affected people in lieu of 112 735 acres of land it had acquired for coal mining. This happened in 2007. But no promises were fulfilled by the Company; and when the people demanded their rightful benefits, the Company in collusion with the Government Administration unleashed a reign of terror on them, murdering in the process a dynamic social activist Sr. Walsa John, SCJM, in 2011. Undeterred by such high-handedness, the affected people continue even today to demand for justice supported by the Jesuits and other religious of the region.

Under the coordination of the Secretary for Jesuits in Social Action (JESA), the Jesuits of the central zone Provinces in India have kept up the legacy of the justice mission among the tribal people through social action. The justice mission is also integral to all the ministries in the central zone Provinces as well as in the entire South Asian Assistancy of the Society of Jesus.

Share this Post:
Spirituality for busy people: the Exercises
The spirit and the life of the people in Bukidnon
Posted by Communications Office - Editor in Curia Generalizia