Youth marching with the marginalized 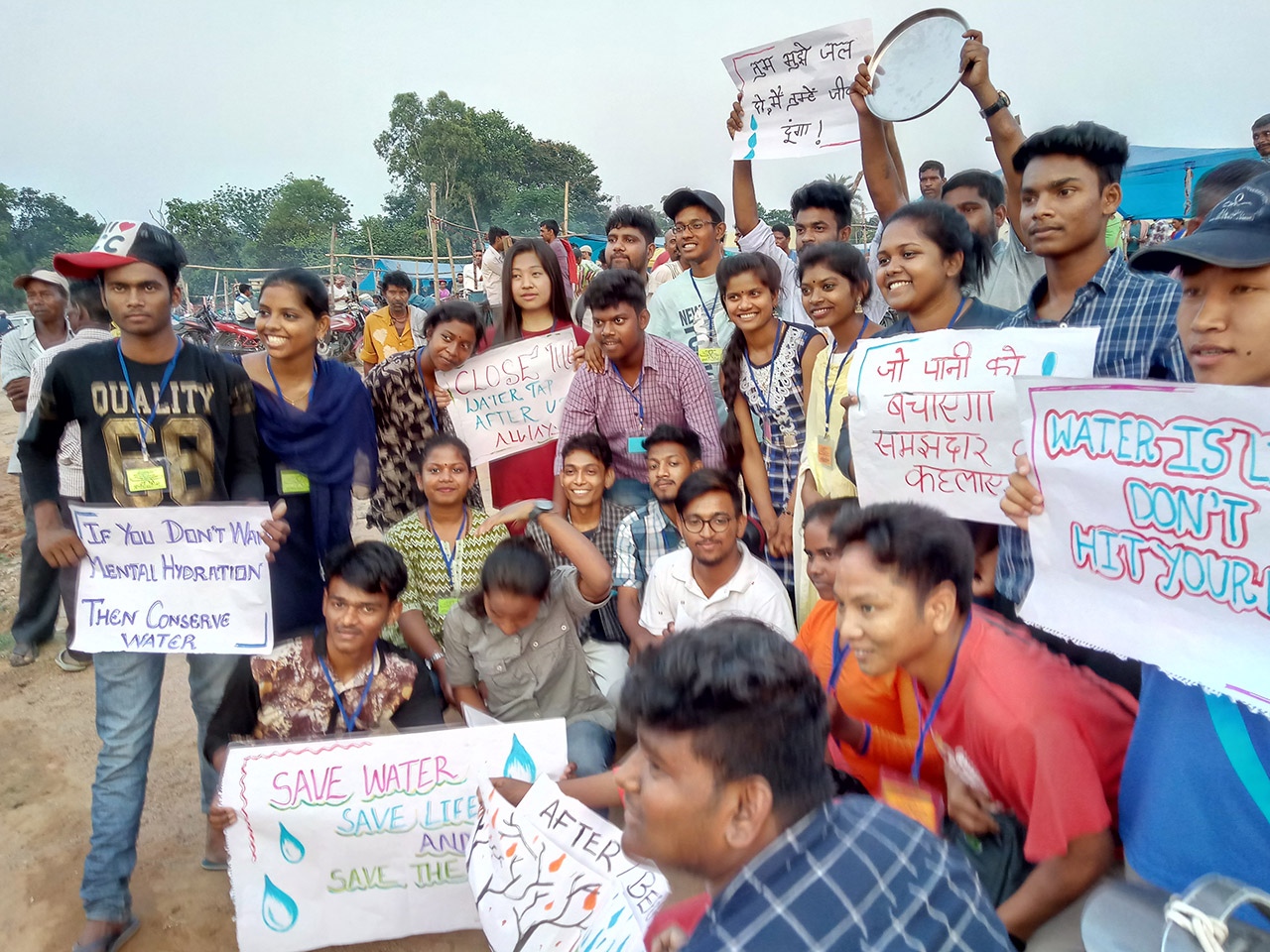 AICUF has been marching with the marginalized people for the past 95 years. In 1924, Fr. P. Carty, SJ, founded Catholic Youngmen’s Guild (CYMG) in St Joseph’s College at Trichirapalli to deepen the faith of the university youth. Its aim was “Doing the Truth in Charity.” In 1948, it was called All Indian Catholic University Federation, and eventually, in 1949, it was affiliated with the Catholic Bishops Conference of India.

From 1952 to 1967, Father Pierre Ceyrac, SJ, the well-known social worker, spearheaded AICUF to newer heights. He conducted the first national-level leadership camp in 1953 at Mysore. It was during his time that four national-level congresses were held in Chennai, Bangalore, and Mumbai with the following themes: “Unity,” “Towards a Better World,” “Problems of Student Milieu,” and “Students and Social Justice.” On average, 2600 student delegates participated in these congresses. In 1965, Father Ceyrac conducted the first national convention in Madras with the theme “National Responsibility and Commitment,” wherein all the AICUF leaders of all the units participated. In an interview in 2012, Father Ceyrac said, “AICUF was started for Jesus. He wanted us to work for the poor; ‘Whatever you do to the least of my brethren, you do unto me.”

Fr. Lawrence Colaco, SJ, took the mantle from Father Ceyrac as National Director of AICUF and took initiative to revise the constitution of AICUF, so the federation was divided into 14 regions. As AICUF was expanding all over India, changes in the constitution were needed and amendments were incorporated during national conventions.

In 1968, the second national convention was held in Chennai with the theme “The India we want.” With two national-level consultations held in 1970, the aim of AICUF was defined clearly for the upcoming decades. The association wants to contribute to bringing about social change. In a declaration issued after a major seminar in Madras, the federation stated: “We are born into an unjust society and we are determined not to leave it as we have found it.” Four commissions were set up; they focused on training in leadership for Dalits, refugees, Adivasis, and women. 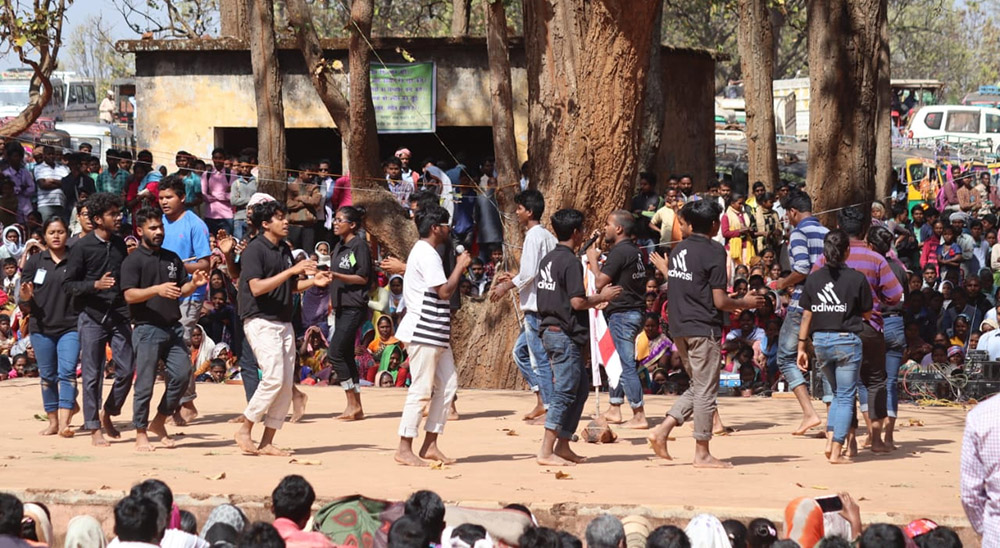 In August 1972, a national seminar on “Egalitarian Society” was organized for the students involved in what was called “Project Know India;” and, from 1974, a long-term dream came true in the creation of a National Documentation Centre in Chennai.

In summary, one could identify five phases over the history of the federation:
- the doctrinal period - for the propagation of Christianity;
- the age of personal development - for the dynamism of minority Christians;
- the social work camp period - the opportunity to be in touch with real people, a requirement for the formation of good leaders;
- the highlighting of the preferential option for the poor - with focuses on Dalits, refugees, Adivasis, and women’s rights;
- the realization of the political dimension and the need to be and act “politically.”

Fr. Claude D’Souza, who was director of AICUF for a period of 15 years, called the AICUF youth “Prophets of the 21st Century and Harbingers of Hope.”

The AICUF youth also get involved in issue-based struggles related to human rights violations. For instance, AICUF’s tribal movement has been collaborating with a 27-year-old tribal movement which has been fighting for land rights. Currently AICUF has realized the need to conduct awareness programmes and safeguard Indian democracy. Constitution and minority rights in the context of the rise of religious fundamentalism are crucial.

Eminent ex-AICUFer’s are found in every walk of life still carrying out the mission of AICUF. AICUF is proud of asserting that this is the only non-political Catholic youth movement which has stood the challenges of time, and it will be celebrating its centenary in 2024.