Twenty-nine years ago today the former Superior General of the Jesuits, Father Pedro Arrupe, passed away. He is considered by many as the one who renewed the Society of Jesus in the 20th century, paving the way for the inseparable commitment to the service of faith and the promotion of justice.

It was an opportunity for the postulator to recall that one of the important dimensions for the advancement of a cause of beatification is that the "candidate" should have a public worshipful attraction for him. Thus the Curia of the Society of Jesus, as a whole, turns with confidence to Father Arrupe to ask for his support for the projects of the Jesuits and their partners in mission around the world.

Visit the website on the life and work of Fr. Pedro Arrupe:
https://arrupe.jesuitgeneral.org 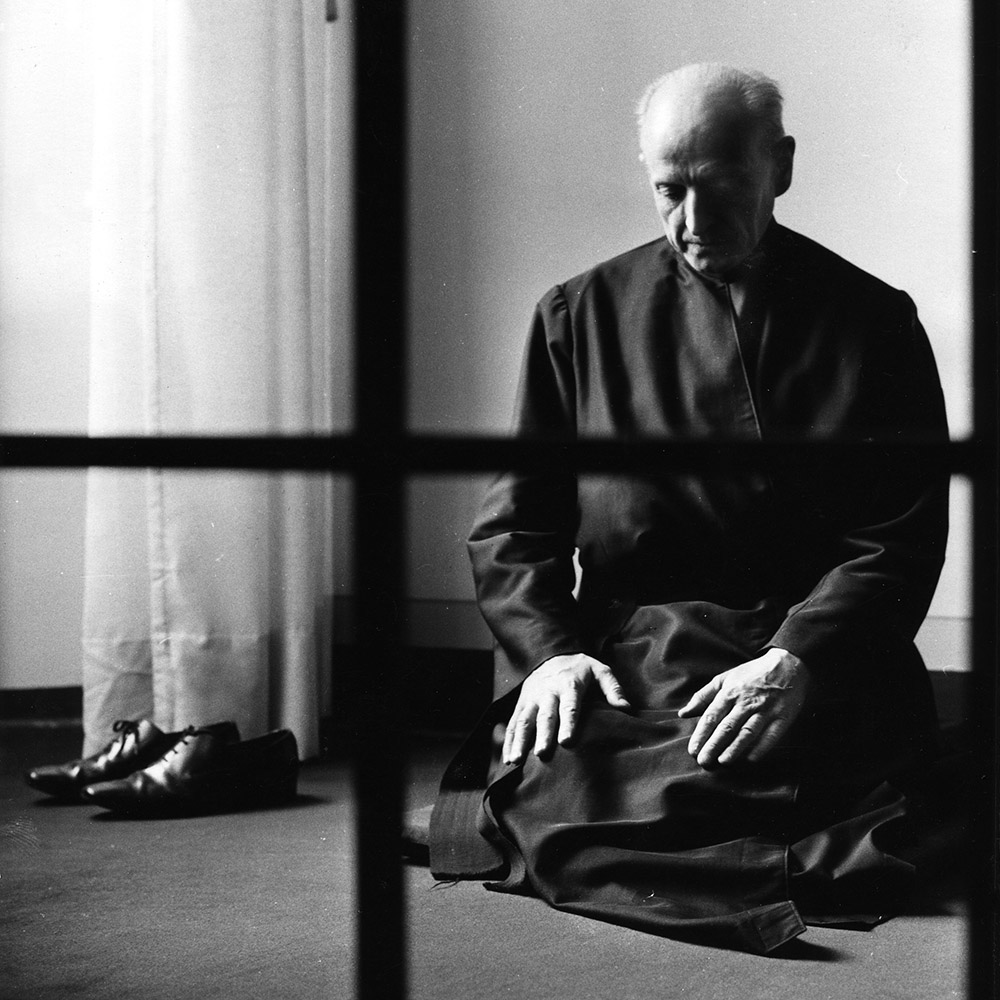 JRS – 40 years of accompaniment… and still so necessary

First visitor to the General Curia in 13 months

For a culture of vocation promotion