Over the past few weeks, Father General has appointed four major Superiors. Here is a short presentation of these Jesuits who have accepted a leadership role for their Province or Region.

Portugal (POR): Fr. Miguel Nuno Maria de Siqueira de Almeida
Miguel Almeida was born in Lisbon on 6 November 1967 and is 52 years old. He graduated in Philosophy from the Faculty of Philosophy of the Portuguese Catholic University in Braga and in Theology from the Gregorian University in Rome. He did his Masters in Moral Theology at Weston Jesuit School of Theology, Cambridge, MA - USA. He has been Socius to the Master of Novices, director of several university centres and is currently the Superior of the Juniorate in Braga. He was an elector at the 36th General Congregation.

Region of the European Low Countries (ELC): Fr. Marc Desmet
Marc Desmet was born in Roeselare (West Flanders,) Belgium, in 1956. He studied medicine and worked as a physician for a few years before joining the Society of Jesus in 1984. He specialised in palliative care and is one of the leading authorities in Belgium in this field. He has also been the superior of the international Jesuit community in Leuven since 2013. He will take office on 31 July 2020. 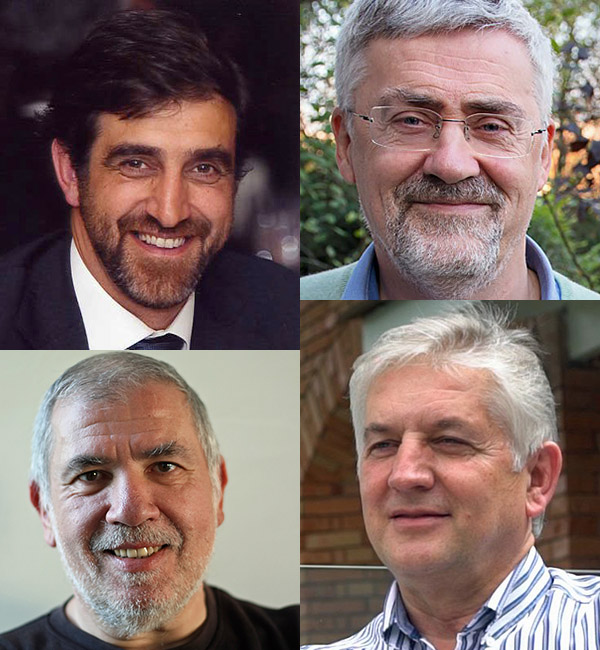 Father General Curia
Share this Post:
Our Vow of Poverty and its Evangelical Witness Today
The Jesuit Pedro Páez at the Spanish Embassy in Rome
Posted by Communications Office - Editor in Curia Generalizia