Fifty years of commitment to social justice in Latin America

Since the 60s, young people have protested massively against a society which had made possible the horror of the Second World War, their human sensitivity unable to bear the injustice. In many countries they demanded democracy and justice, and so began the repression of the military dictatorships in Brazil, Argentina, Chile, Bolivia, and Uruguay.

The general situation touched the conscience of many followers of Jesus. The Second Vatican Council, the meeting of the CELAM in Medellín, and the 32nd General Congregation provoked a change of mentality and an opening of hearts. The salvation of Jesus was not after death, but after birth. It was insisted that all of our efforts should converge towards the construction of a society in which the people were integrated with all of their rights to equality and freedom.

In 1968 Father Arrupe and the provincials of Latin America put us on alert: “The epoch we are experiencing in L.A. is a moment in the history of salvation. Therefore, we propose to give absolute priority to this problem in our apostolic strategy” (Carta de Río, May 1968, n. 3).

All of this generated a very active social sector. Many Jesuits from the Provinces of the region worked with the poor, living with and like them. We convoked a meeting in Jiutepec, Mexico, the July 24, 1982, in order to respond to this question: “After ten years (following decree 4 of the CG 32) what has happened to the poor and to us?” The answer is summarized thus: “Motivated by faith and stimulated by the Church and the Society, we embarked upon the adventure. The irruption of the poor in our lives, their discovery by way of insertion, investigation, and attempts to work with them, produced a rupture in all of us…We took the first steps of inserting ourselves in the historic current of liberation of our countries and found ideals and projects which were not born of Christianity. The visceral experience of injustice and oppression of the poor and the enthusiasm for alternative social projects nourished within us the utopia of transformation…Our theology, our spirituality, our community life, relations with the Church and with the Society underwent painful questioning. At the same time, we began to feel the effects of the repression of a system which considered subversive an act of faith in favor of the poor…we have helped the poor to recover their voice, that they might be the protagonists of their liberation”(from the Informe of news of the province). 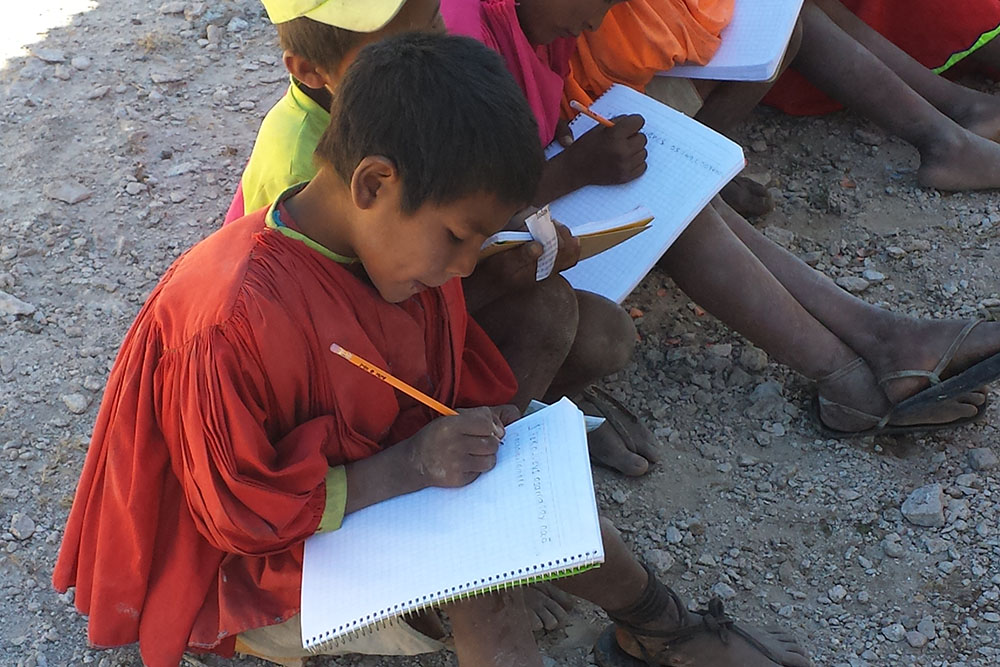 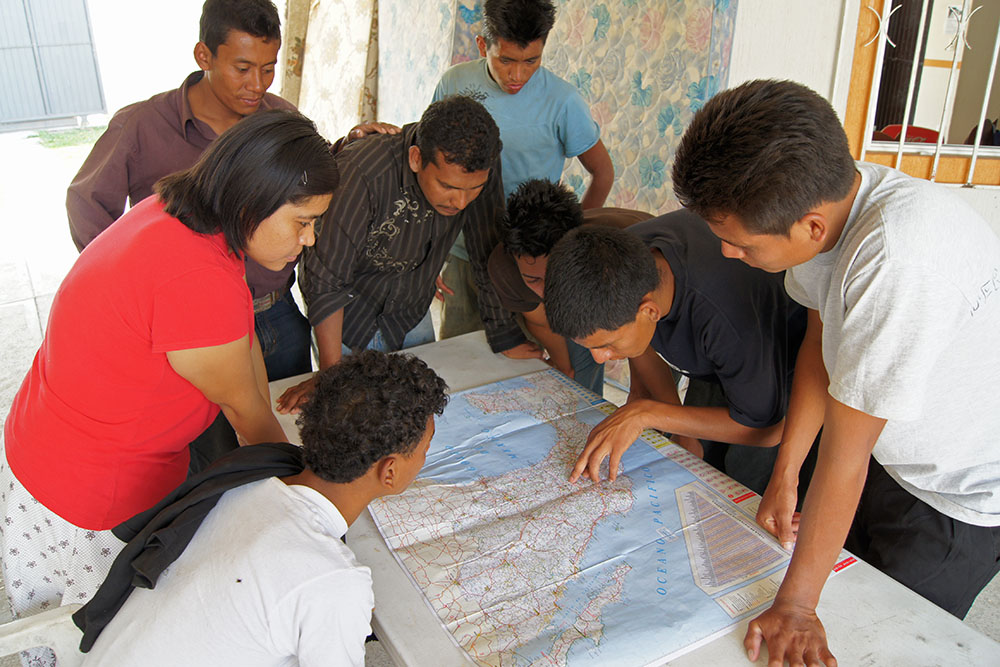 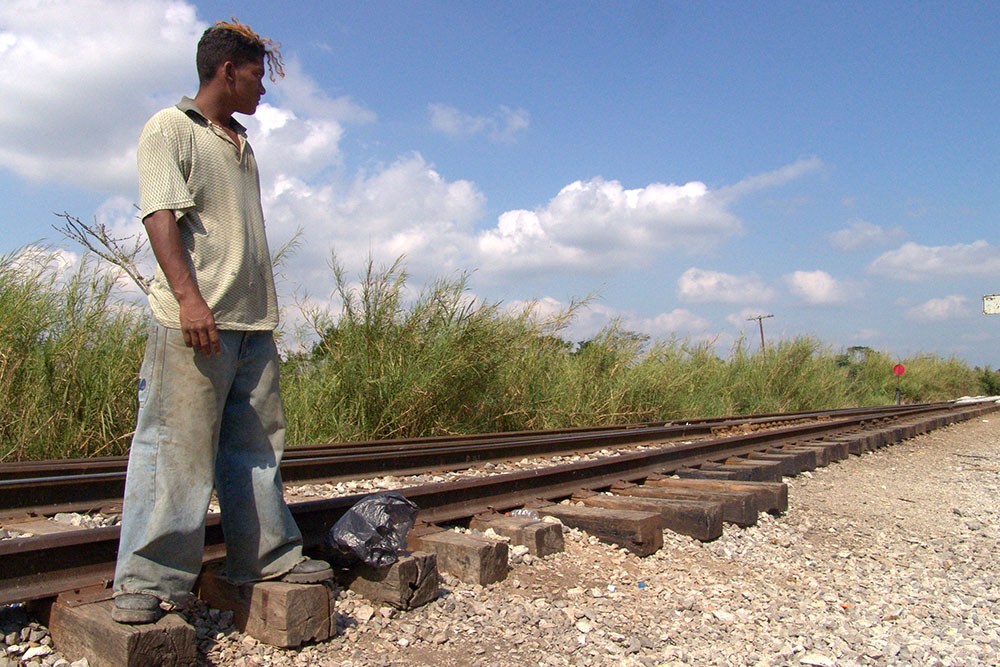 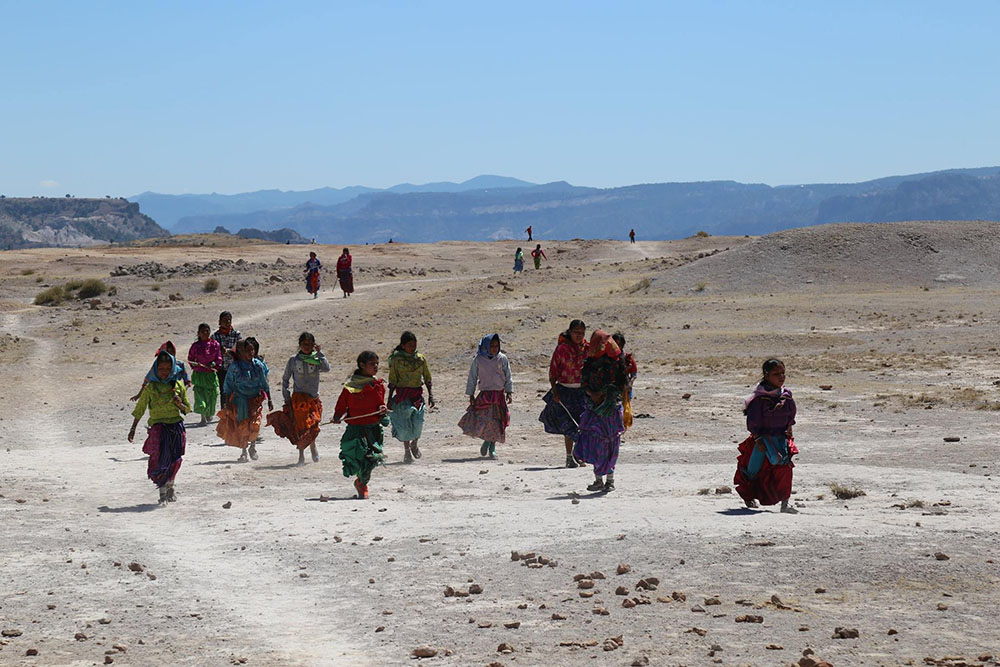 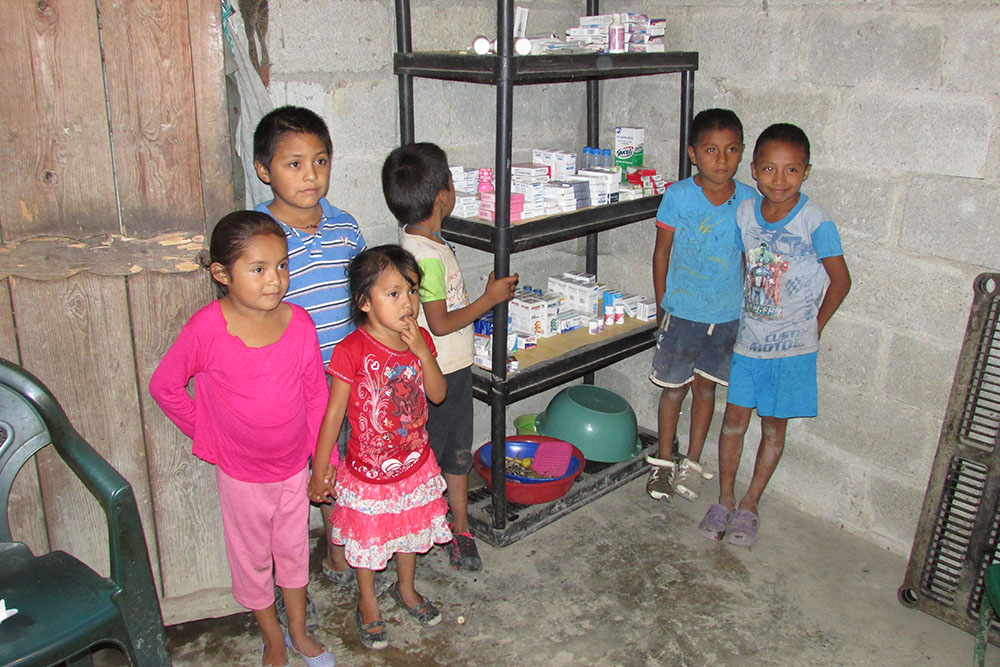 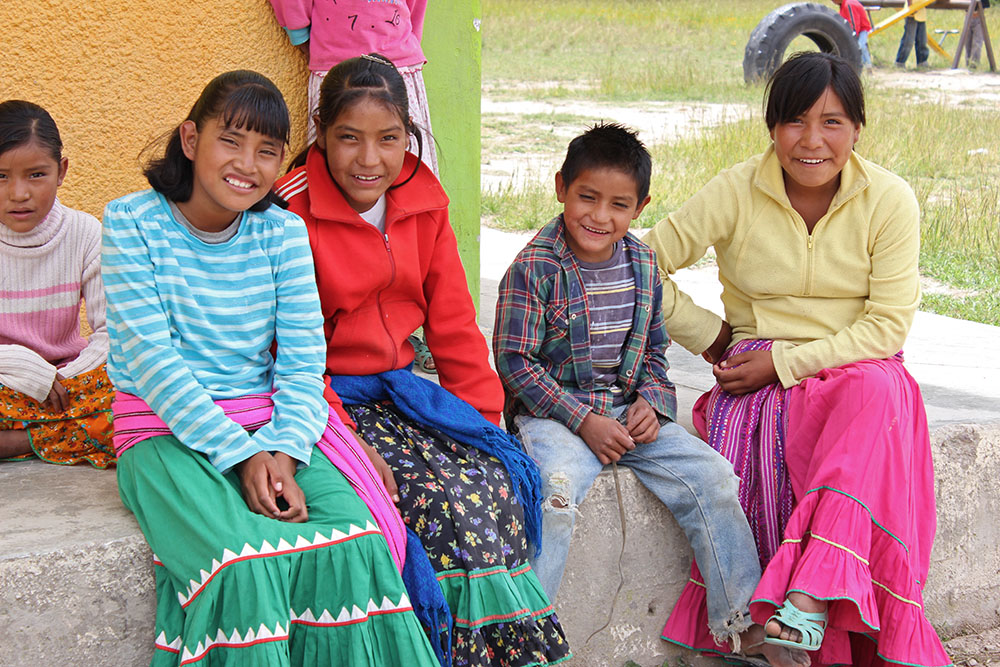 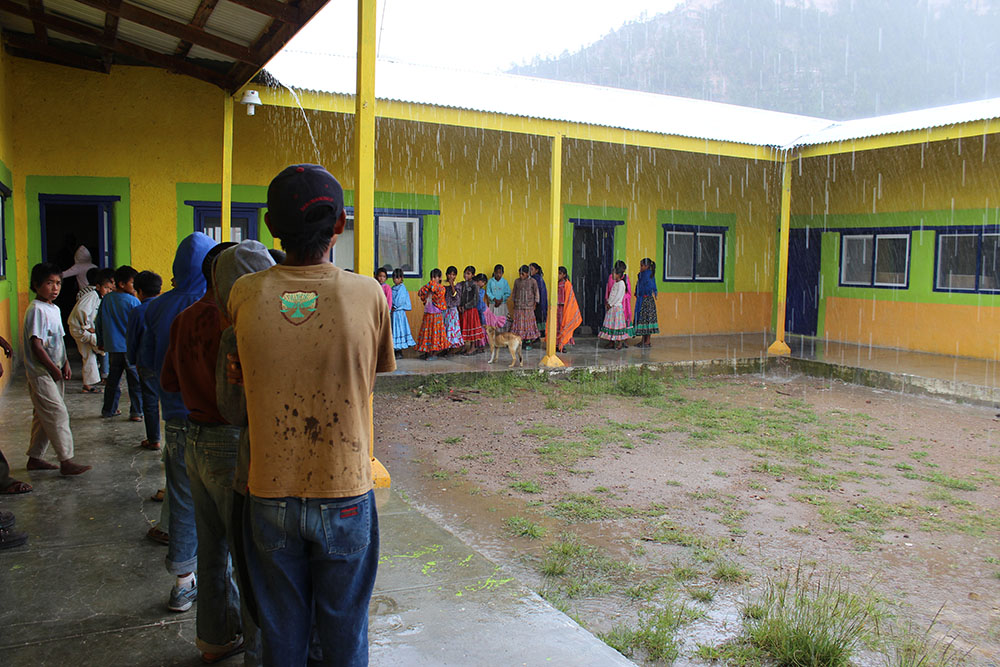 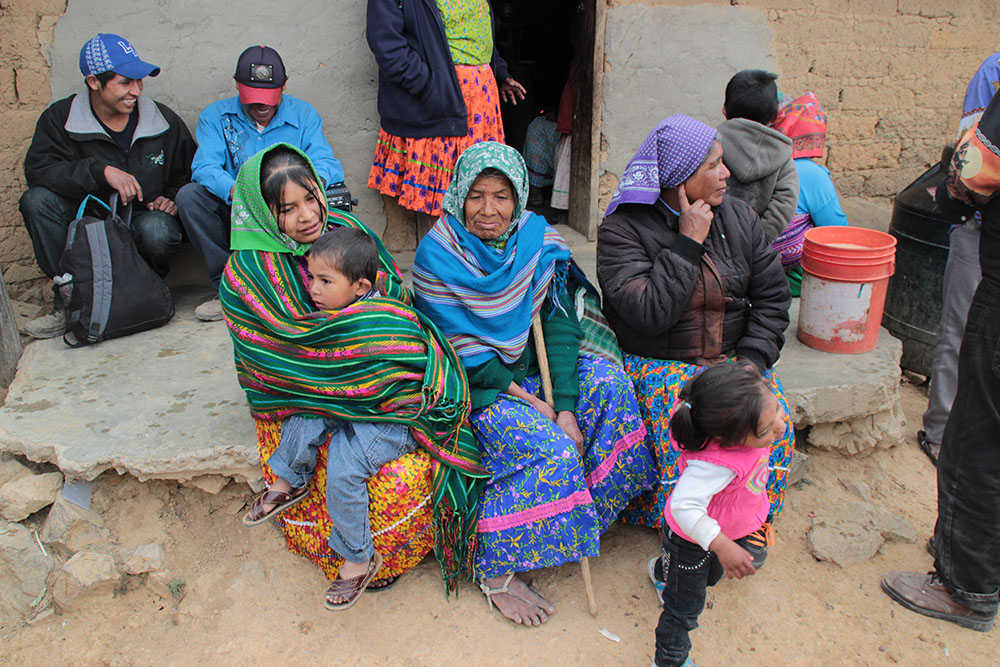 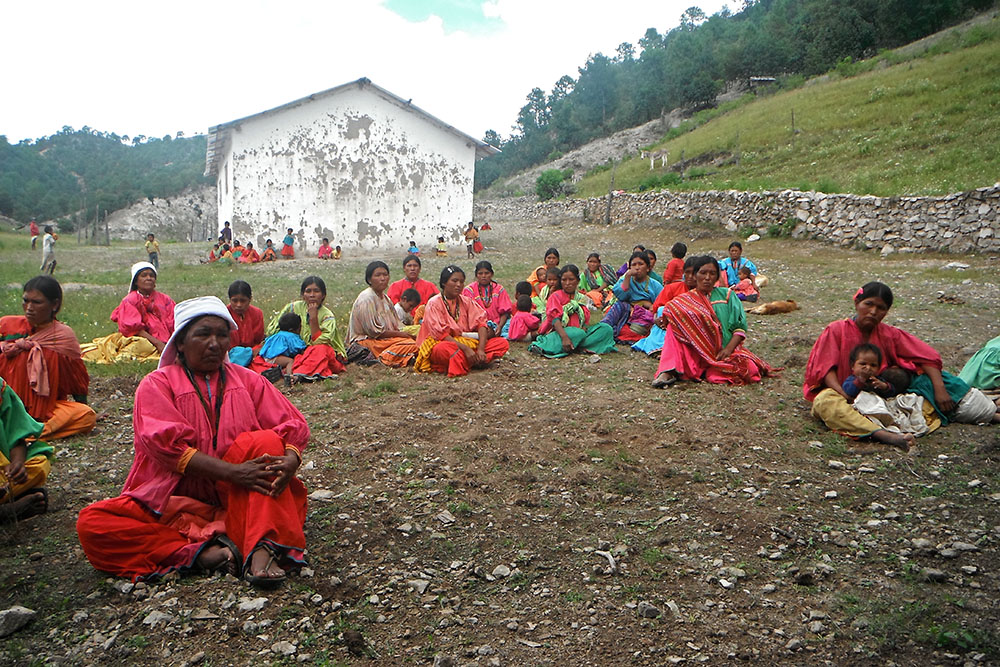 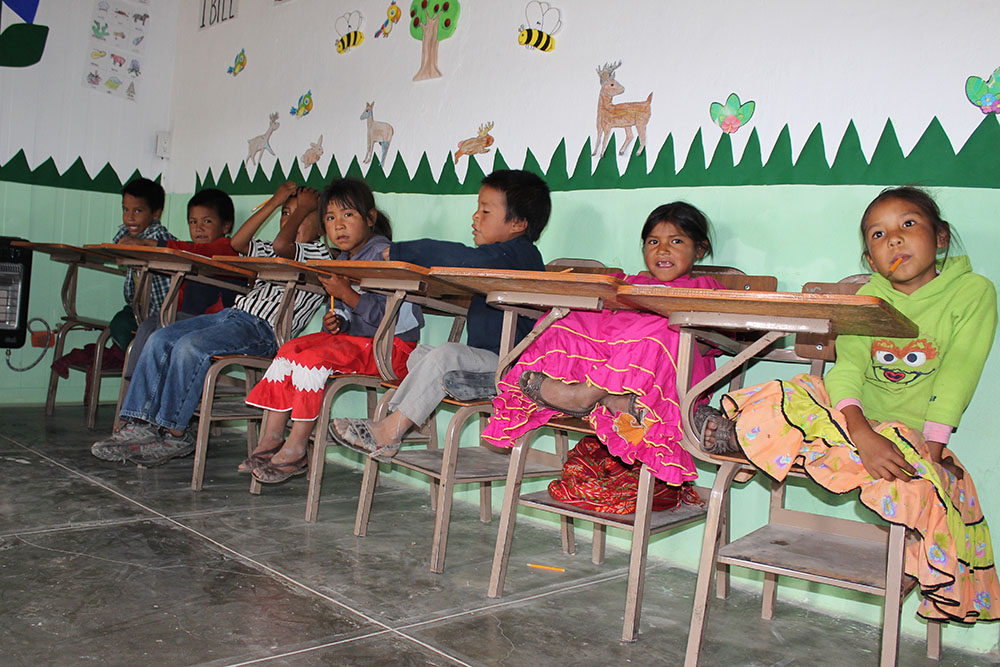 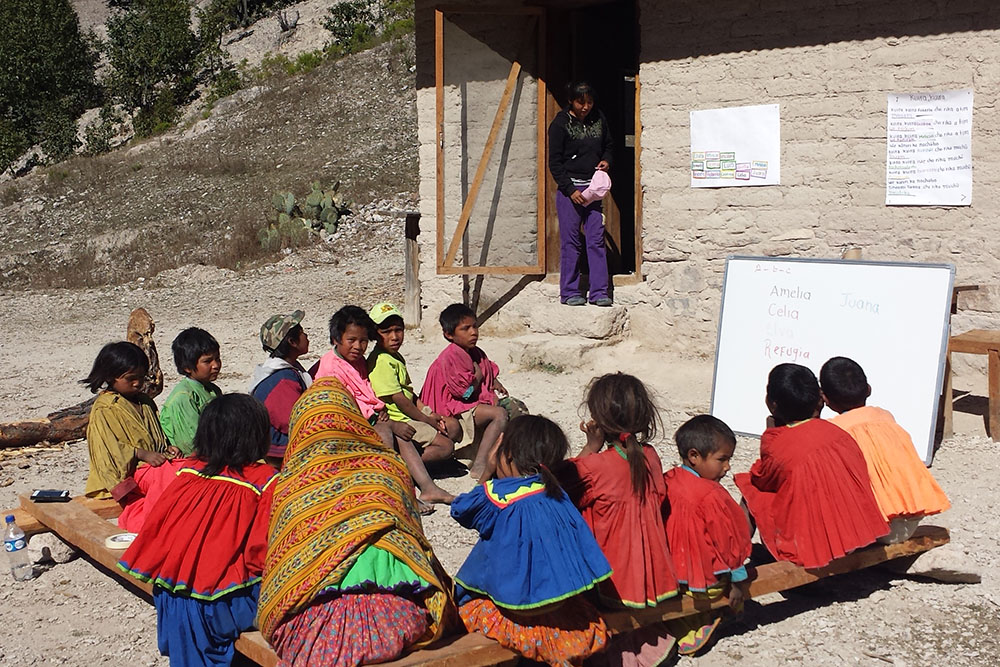 We continued meeting with Jesuit worker-priests, with those working with indigenous peoples, with parish priests, and with priests who thought through their identity working at a Social Center. Each encounter left an unforgettable life story written. Decisive were the accompaniment and analysis of the Social Centers in Central America, Colombia, Mexico, Peru, Dominican Republic and Venezuela. Since 1949 they have had a mission assigned by Fr. John-Baptist Janssens, SJ: to elaborate diagnoses which ground the work plans for justice and peace. For this it was necessary to prepare Jesuits with special studies.

Following the fall of the Berlin Wall in 1989, sensitivity to the problems of society changed. New challenges arose: climate change, migration, political polarization. In view of this, the provincials of Latin America and the Caribbean published in 1996 a letter in Mexico on neoliberalism in which they reflect on the criteria and consequences of this system, on the characteristics of the society that we long for, and indicating concrete tasks in the educational, social, and pastoral fields.

In 1999 the Conference of Provincials of Latin America was founded to promote collaboration among the 12 provinces.

In annual meetings of the social assistants of the Conference of Provincials with the secretary of the Social Apostolate, we have had the opportunity for mutual support and joint thinking about how to respond to new challenges. For example: We decided to participate in the World Social Forum III in Brazil, whose moto was: “Another world is possible.”

After the dictators came the crisis of democracy. A paradoxical nostalgia for authoritarian governments arose, according to a study of the UN. We planned a program of political education in order to dignify the exercise of politics. It would be carried out in all of the provinces, and the impact of our apostolate evaluated.

The CPAL established its priorities: the serious problem of injustice, attention to the Amazon, Haiti, and Cuba, ecological problems, violence, reconciliation and migration.

In the way we plan our work we began to give priority to discernment, moving from the question of “What must we do?” to that of “What is God doing?” so as to dedicate all of our efforts to collaborating with Him.

Caring for our Common Home Walking with the Excluded CPAL SJES
Share this Post:
Birth of the second largest Jesuit Province: United States East (UEA)
The opportunity of the Ignatian Year 2021-2022
Posted by Communications Office - Editor in Curia Generalizia