Cardinal Czerny on Fratelli tutti: “A warning and a call to hope”.

4 October 2020: Pope Francis has published a new thoughtful document - a letter addressed to all faithful and even to all men and women of good faith - on human fraternity. We asked one of his close collaborators, Cardinal Michael Czerny SJ, to tell us about the meaning of this major document within the pope’s teaching. He talked to us with his own sensitivity. As the head of the Vatican’s “Migrants and Refugees Section”, he can see how much our present world is in need of more humanity and care for the marginalized.

Cardinal Czerny, Pope Francis wrote Laudato si’, an encyclical on the environment, at a time when a loud cry of alarm about nature was badly needed. Why at the present historic moment is the Pope writing an encyclical on human fraternity?

The cry of alarm from our common home is still necessary, and perhaps resounds with greater urgency in the face of so much environmental and human degradation, as COVID-19 amply demonstrates. We can safely guess at the Holy Father’s motivation for writing Fratelli tutti. Quite simply, probably an equally urgent conviction that the only way we should live is recognizing ourselves as all brothers and sisters, and to act accordingly. Fratelli tutti can be a warning and a call to hope, a ray of light trying to clear out the shadows and calling us to open up the world and our hearts.

Why sign an encyclical in Assisi at the tomb of St. Francis?

Pope Francis likes communicating not only with words, but also with his gestures, which he makes in order to send signals. So I would like to turn this question back to each reader: What is Pope Francis telling me by signing this document at the tomb of Francis the saint, the reformer, the brother of everyone and of everything? 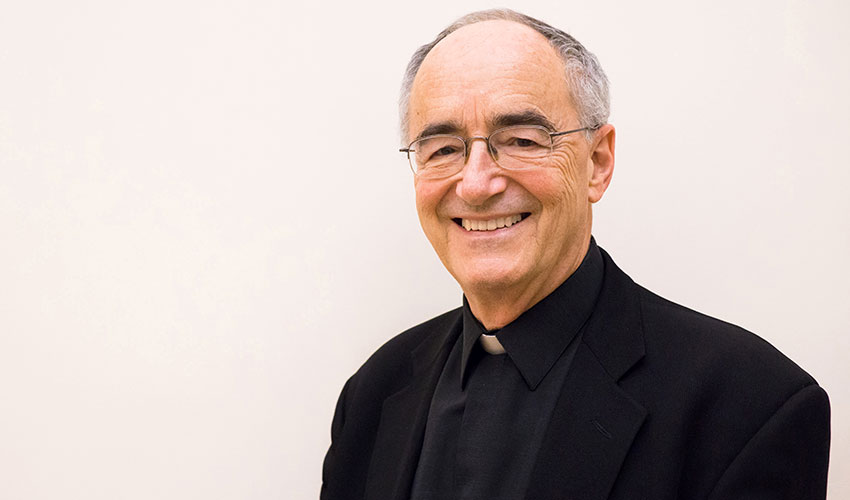 What are the strong points of this encyclical?

It will invite “all persons who have faith in God and faith in human fraternity to unite and work together so that it may serve as a guide for future generations to advance a culture of mutual respect in the awareness of the great divine grace that makes all human beings brothers and sisters.” It is in line with his Document on Human Fraternity published on the occasion of the papal visit to the United Arab Emirates in February 2019.

The title itself, Fratelli tutti, outlines a proposal: to rediscover the value of human fraternity, to recognise ourselves as brothers and sisters, responsible for one another. We are called to stand by those who suffer and not only to recognise ourselves as neighbours, but as brothers and sisters. I believe that its strength consists in involving everyone; it is “universal”, without losing touch with the “specific” real here-and-now person, family, community.

Francis of Assisi is remembered for his remarkable fraternity. By quoting the saint in the title of his new encyclical, is the Pope telling us something about why he chose the name “Francis”?

It is no secret that St. Francis of Assisi has been an inspiration to Pope Francis. Now two of his three encyclicals quote this poor and brotherly saint, this rebuilder, in their titles. Remember what the image of Christ Crucified said to the young knight: “Francis,” it said, calling him by name: “Go rebuild My house; as you see, it is all being ruined.” More than a name, it is a matter of confirming a way of being Church that is at the heart of the Holy Father, which can be called the synodal way. It confirms the horizon of his pontificate, traced by the II Vatican Council. 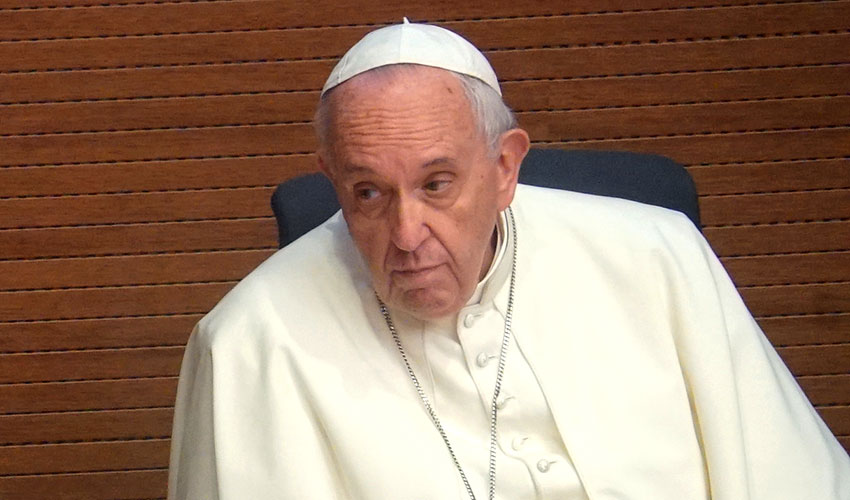 How may the first three visits by Pope Francis to Assisi have inspired the drafting of the encyclical?

Encounters with the people, the disabled, sick children and the poor, with religions... Prayer, peace and dialogue, and silence are perhaps the key notes of the Holy Father’s three previous visits to Assisi. I do not know if I can say that these visits inspired the writing of the encyclical, or if they rather express what is in the heart of Pope Francis. What is for sure is that Assisi is a place that the Holy Father often visits in person and in spirit.

Should the events in Lesbos, the fire in a refugee camp, and other atrocities elsewhere be seen as a rebuke to human fraternity?

These tragic events are a scandal; they express the misery we can sink into when we see ourselves as strangers. They show the worst version of humanity. We must contemplate not only the pain and suffering of our brothers and sisters, but the poverty of our response, the shame of our indifference, the incapacity of our governance. In the very midst of such abject failure - expressed and symbolized by the burnt-out ruins of a concentration camp - we realize, just as at Auschwitz, that God hears the cry of all these people and calls us, calls us to respond with Him to this tragedy, to so many tragedies, to too many tragedies. Let us pray that God will give us listening, sensitivity, penance, creativity, mercy, charity and justice for our brothers and sisters.

During the general audience in St Peter's Square on Wednesday 7 September, Pope Francis once again focused his teaching on the importance of discernment.He used the example of Ignatius of Loyola.

For the abolition of the death penalty – The Pope Video

We pray that the death penalty, which attacks the dignity of the human person, may be legally abolished in every country.

For Small Businesses – The Pope Video

We pray for small and medium-sized businesses; in the midst of economic and social crisis, may they find ways to continue operating, and serving their communities.