The Ignatian Year: from suffering a wound to seeing things in a new light

For almost two years now the Jesuits in Spain have been planning to use the 500th anniversary of the day when Ignatius was seriously wounded in the battle of Pamplona, as an opportunity for reflection and even for spiritual renewal. Spain produced the first ideas for illustrations, logos and projects under the name “Ignatius 500”, and now people in all the Jesuit Provinces are feeling the same impulse. To discuss the Ignatian Year, we met with José María Olaizola, Secretary for Communications of his Province; he is also superior of a Jesuit community in Madrid and consultor to the Provincial of Spain.

José María Olaizola, what importance do you attach to this project both personally and as the one responsible for communications in the Province?

The project has tremendous possibilities in three senses. First, it allows us to seek a hopeful and faith-filled reading of wounds, not only in the life of Ignatius but also in Ignatian spirituality and in the basic experience of Christians. Second, it is an opportunity to make Ignatius’ itinerary known to many people who are unaware of it and could be attracted by his life, which is not so different from our own accelerated, uncertain lives despite the centuries that separate us from him. Third, it can be an incentive to engage in activities and presentations in order to renew not only our vision, but also our discourse.

As far as communication is concerned, Elena Rodríguez-Avial is coordinating all activities related to Ignatius500 and is doing a magnificent job.

This is certainly an opportunity to manifest our creativity. What I find most interesting is that we don’t have to do everything ourselves; we are experiencing the potential of networking for the exchange of materials and experiences. As a result, we don’t need to multiply proposals but can make them as universal as possible. In a way, this is the first Ignatian centenary celebrated in a networked world. So the Ignatius500 website of the Province of Spain seems to me to be on the right track, and I hope it will be of great use. 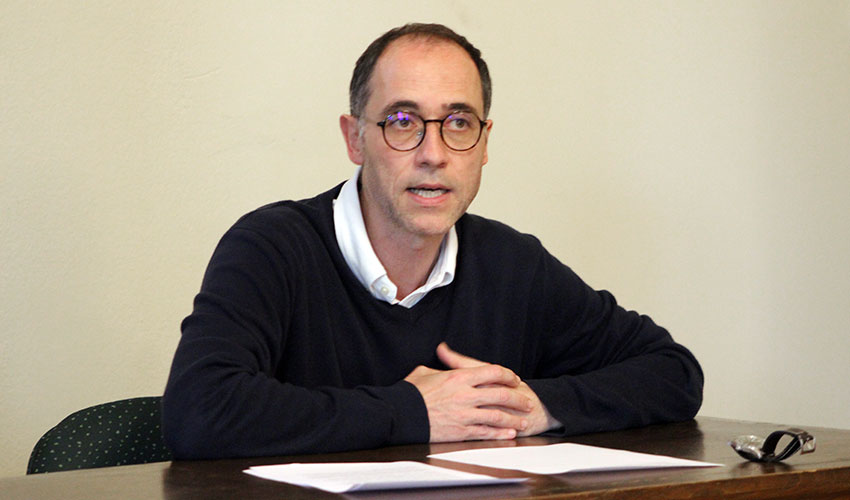 What motivates you in particular?

I would like us to really let ourselves be surprised. Perhaps this is a time when we are “wounded” in the Church, in the Society of Jesus, and also in society in general. Normally we tackle problems with our well-prepared recipes and ready-;made solutions, but what the conversion of St. Ignatius shows us is that that is not always the best way forward. Rather, we should learn from this wounded Ignatius, who let himself be overwhelmed and ended up where he never imagined.

How do you think Jesuits, members of the Ignatian family, and people generally will be reached and touched?

As for the Jesuits, I don’t know how to answer. In this Society of Jesus, I think there are all kinds of people. So there will be those who won’t be touched, and there will be others who begin “to see all things new in Christ”. In between there will be a wide range of attitudes, including enthusiasm, collaboration, and curiosity. As for the Ignatian family, this is an occasion for all of us to talk about spirituality from a different perspective, abandoning our usual domesticated language and stressing what we’ve paid little attention to before, such as this wound that evokes so many things.

The testimony of Elena Rodríguez-Avial, Coordinator of the Communications Office of the Province of Spain

What motivates and encourages me most in this task of communicating the Ignatian Year is making Ignatian spirituality better known. I believe that it helps many men and women find a way to communicate with the Creator and to work for a world that is better for everyone. Most of the initiatives of the Province of Spain are aimed at promoting this spirituality in different areas and from different perspectives. Let’s hope we succeed! 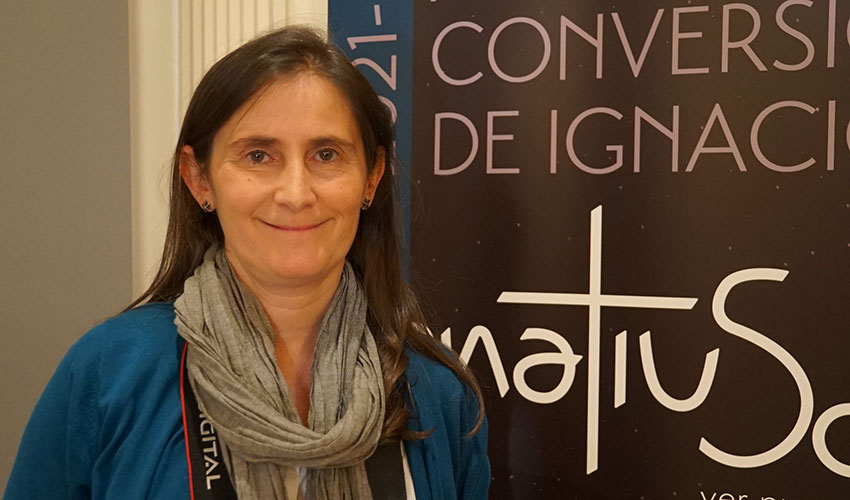