In remembrance and gratitude for Fr Stan Swamy, for his life of service to the poor and marginalised, especially the adivasis (indigenous) in India, a Eucharist was celebrated by Fr General, Arturo Sosa, at the General Curia on Saturday 10 July along with many other religious and faithful.

We recall that Father Stan died on 5 July 2021 in custody, imprisoned for nine months, since 8 October 2020. He was imprisoned on false and fabricated charges of sedition and anti-national activitiesunder the ‘Unlawful Activities Prevention Act’ (UAPA). Fifteen others are still in custody as undertrials, some of them for more than 3 years, on the same charges of sedition. This group is commonly known as the Bhima Koregaon 16. 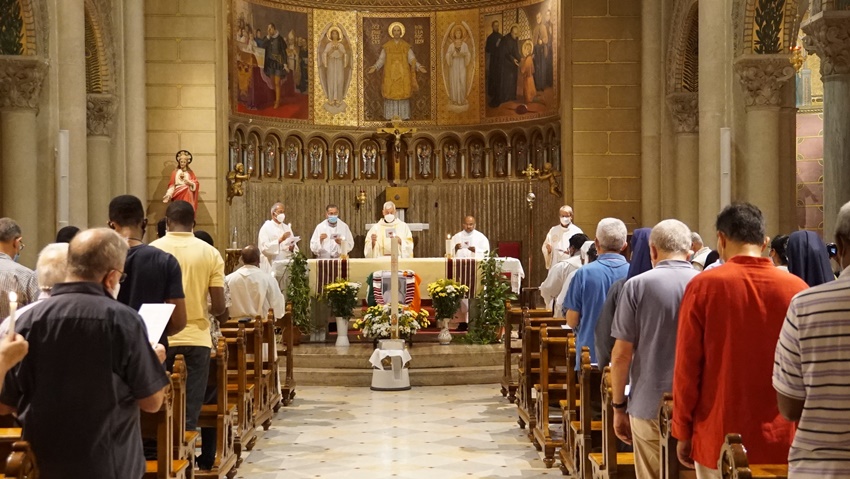 In his homily, Fr Xavier Jeyaraj, Secretary of the Society for Social Justice and Ecology, said, “Let us celebrate [Father Stan]; let us celebrate his birth in heaven. His death is not the end. His death has raised many voices, loud and clear. He planted the seed of hope for so many people when he said, ‘A caged bird can still sing’.” 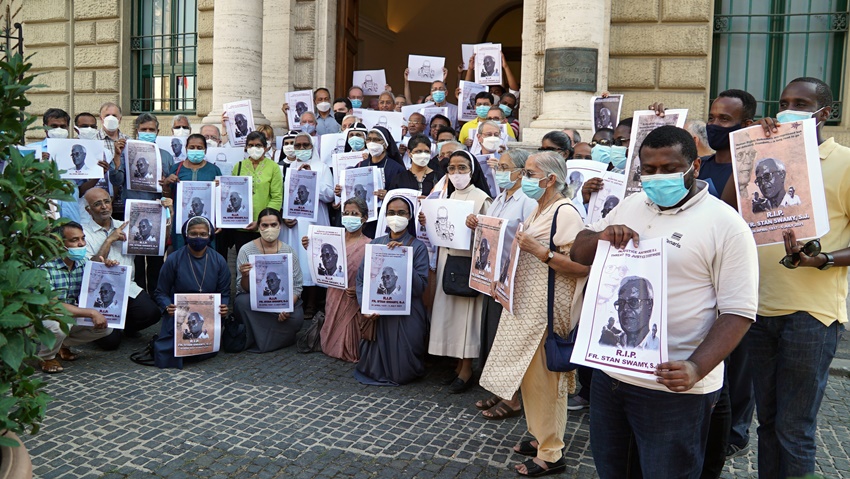 See below some photos from the event and watch the short video of the celebration. 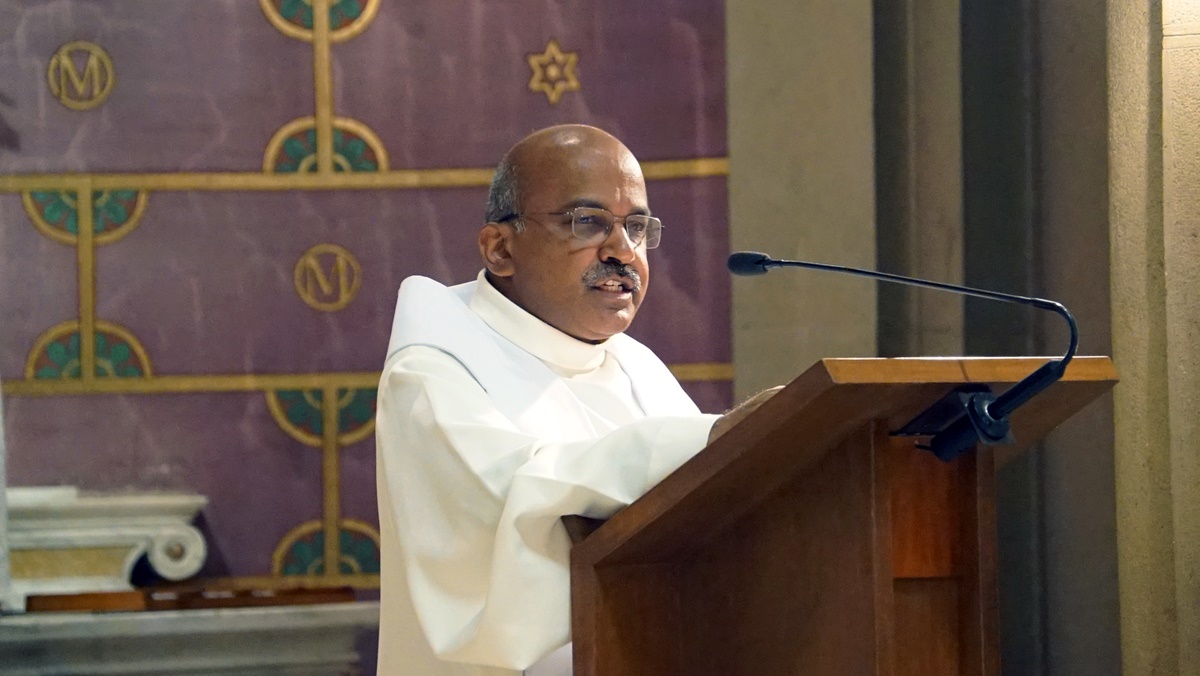 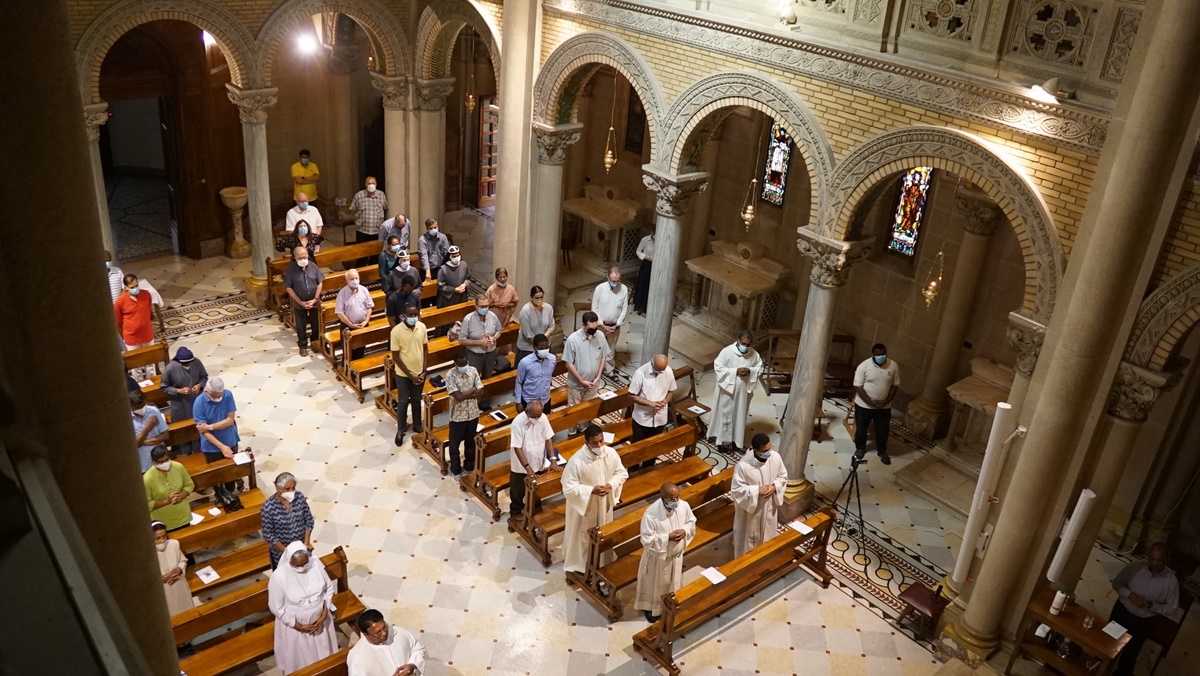 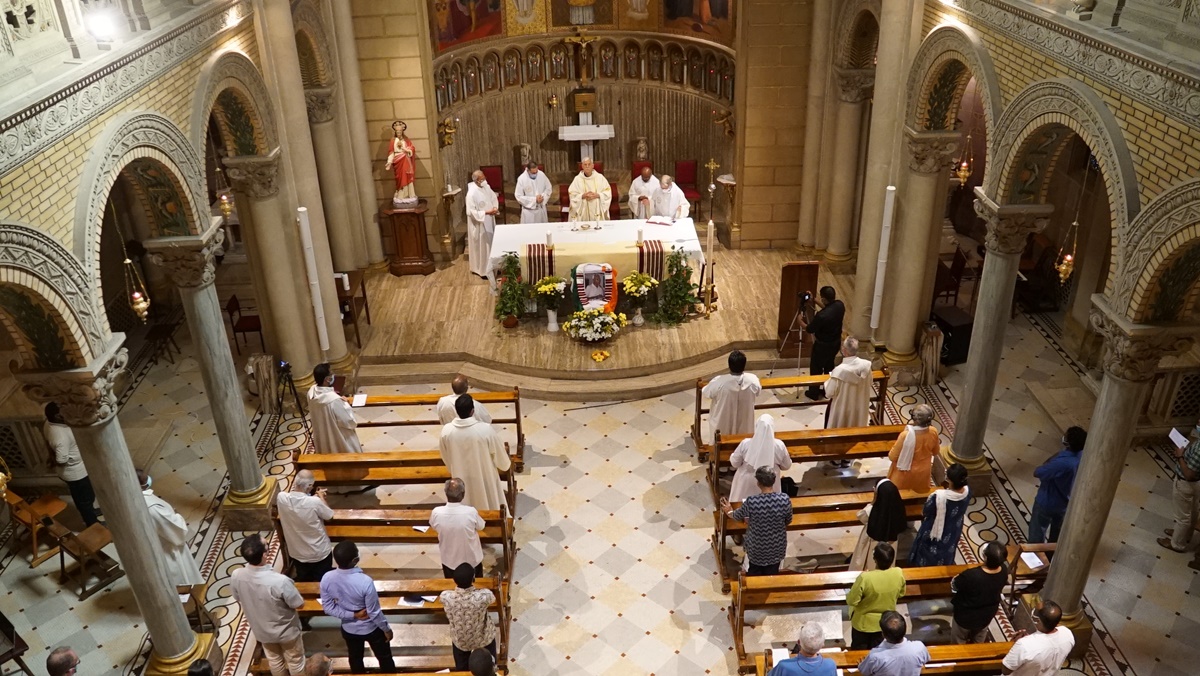 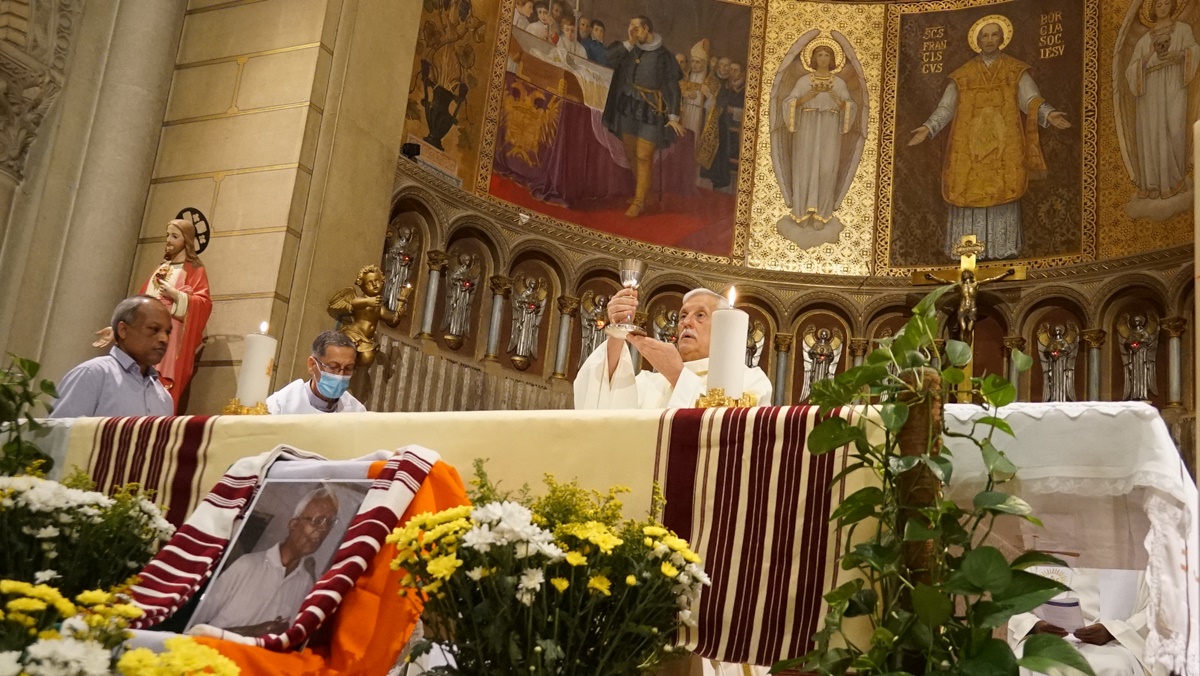 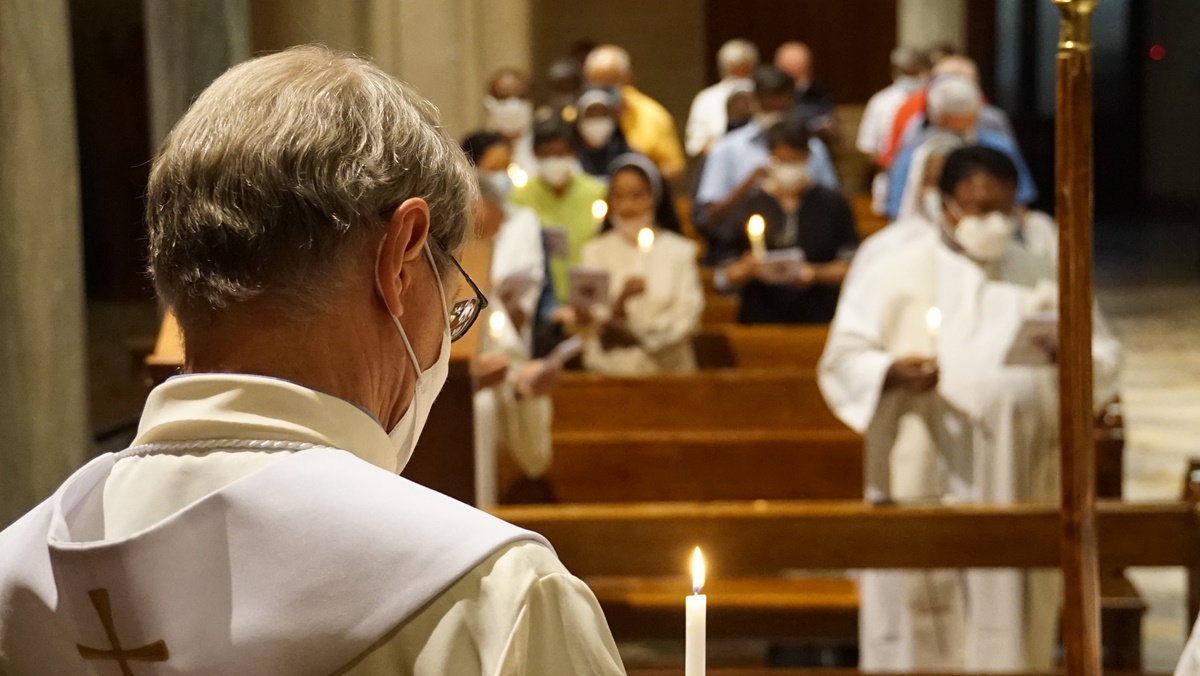 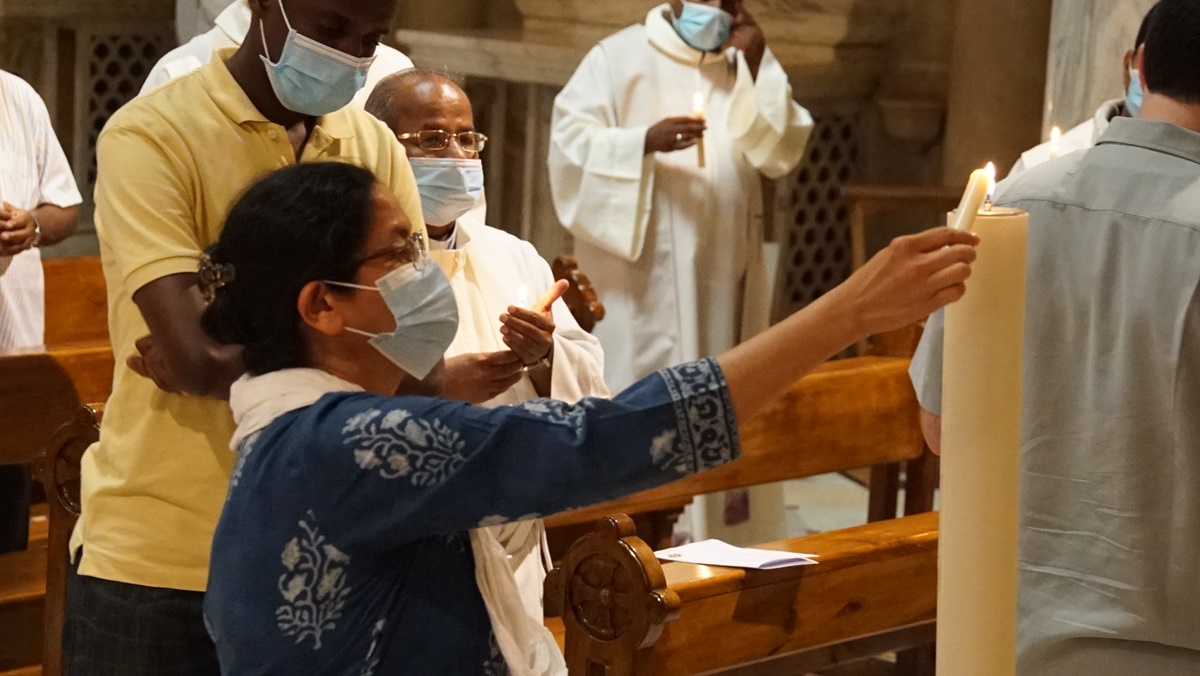 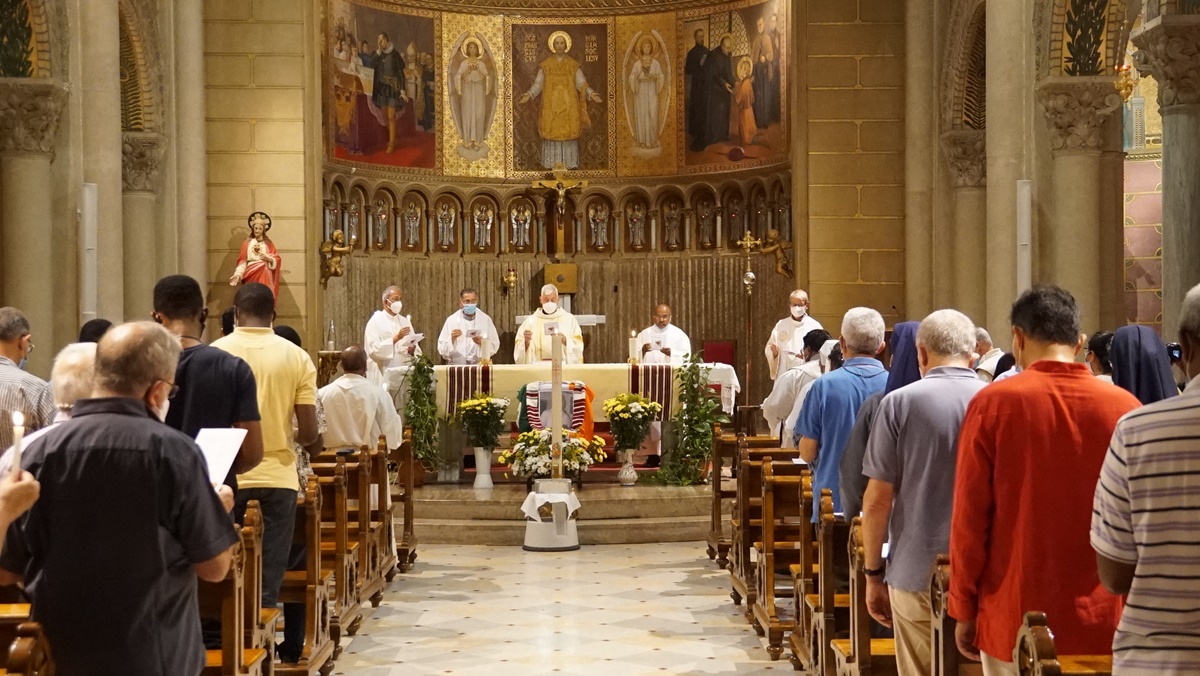 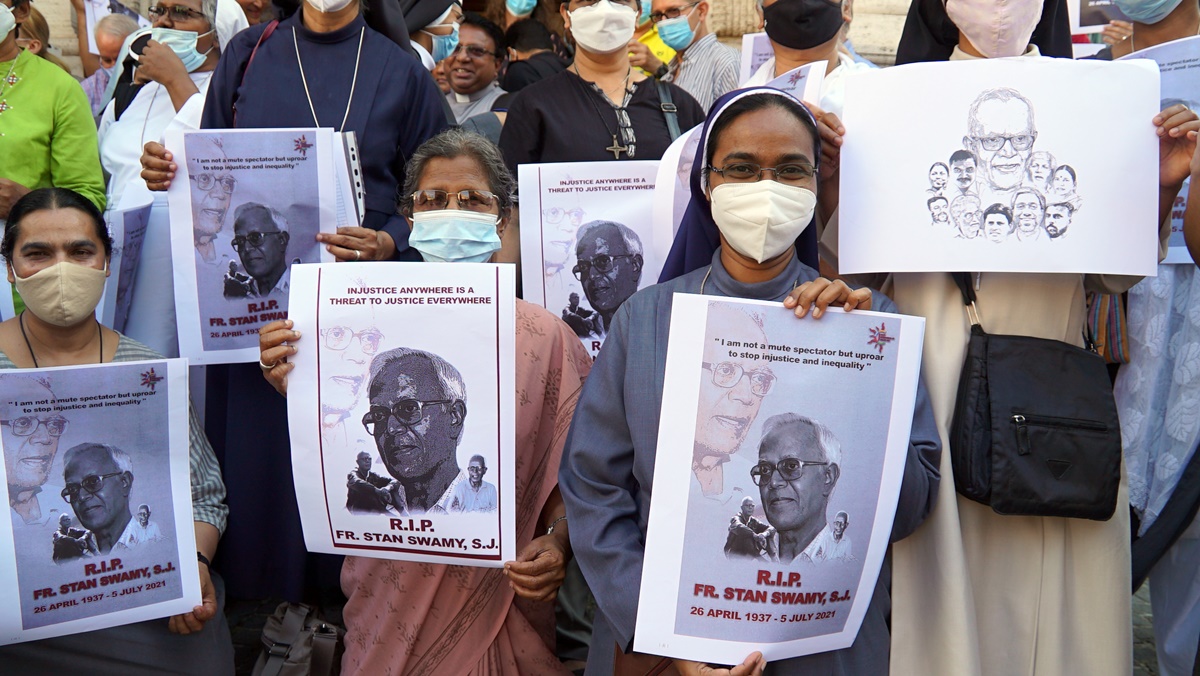