Father General has appointed Fr Stephen Tong as the new Provincial of the Chinese Province. He will replace Fr. Stephen Chow, recently appointed by Pope Francis as Archbishop of Hong Kong.

In 1963, Fr. Stephen Tong was born in Macau in a non-Catholic family. He has Portuguese and Chinese nationalities. He was baptised at the age of 18. After studying civil engineering, he joined the Society of Jesus in 1990 and was ordained a priest in 2000. He studied spirituality in the United States and then worked for several years in the formation of candidates and novices in Manila. Since 2004 he has been the director of the Francis Xavier Spiritual Centre on Cheung Chau Island, Hong Kong.

He will assume his new mission on 1 November 2021. 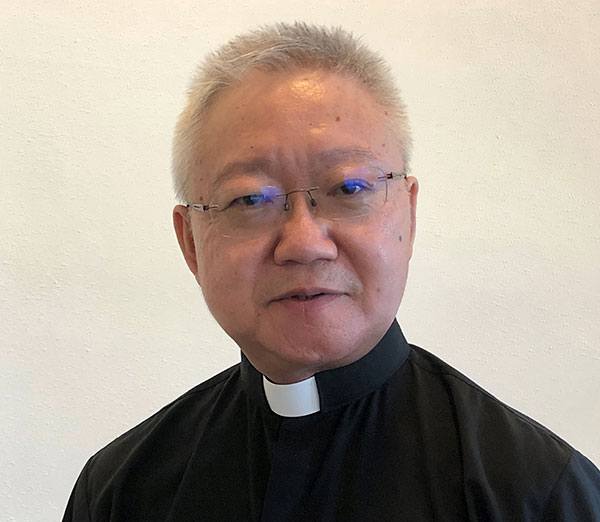 In this fourth chapter, Father Sosa notes that, as throughout its history, the Church faces challenges to which it seeks to respond with serenity.