MAGIS is a worldwide program for youth and young adults between 18 and 30 years of age connected to the Society of Jesus. It features an event which is held during the ten days prior to any World Youth Day (WYD). While in Panama, Pope Francis announced that the next WYD would take place in Portugal.

This worldwide program was first held in France in 1997, but it was in Germany, in 2005, that it got its name and became an official gathering, which was repeated for each of the WYD. A few years later, in 2011, in Spain, it brought together thousands of participants from 50 different countries. Its current format was created at that time and has been used for the subsequent gatherings. 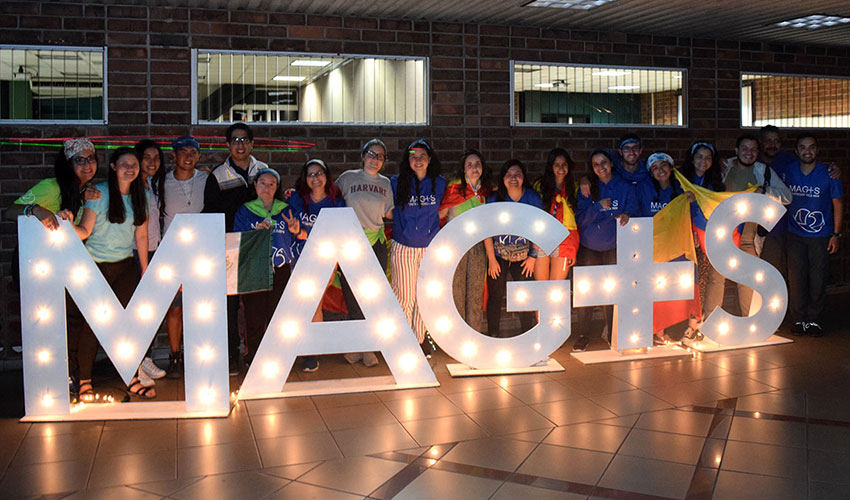 MAGIS 2023 is an opportunity for Ignatian youth from different countries to reflect, share and celebrate together in preparation for WYD 2023 in Lisbon. It is an invitation to experience the joys and the cries of so many people, made possible thanks to the diversity of so many participants. It is an invitation as well to experience the presence of a shared desire, in each person’s heart, for more just societies that could offer sustainable and life-giving possibilities.

These are the type of experiences that put young people in touch with God’s dream for humanity and awaken in us, the young Ignatians, yearning and determination, moved and supported by the Spirit of God. MAGIS provides an impetus to get involved through lives of service committed to “creating a hope-filled future” – one of the Universal Apostolic Preferences of the Society of Jesus. 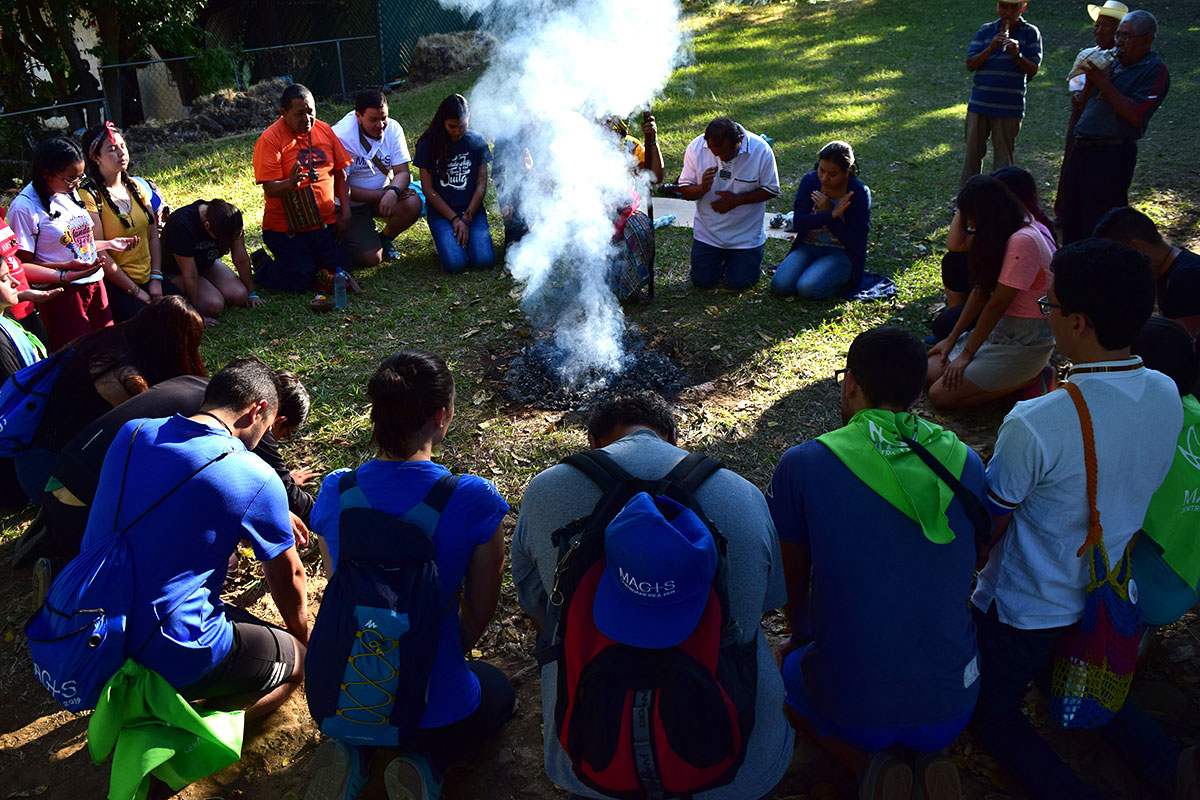 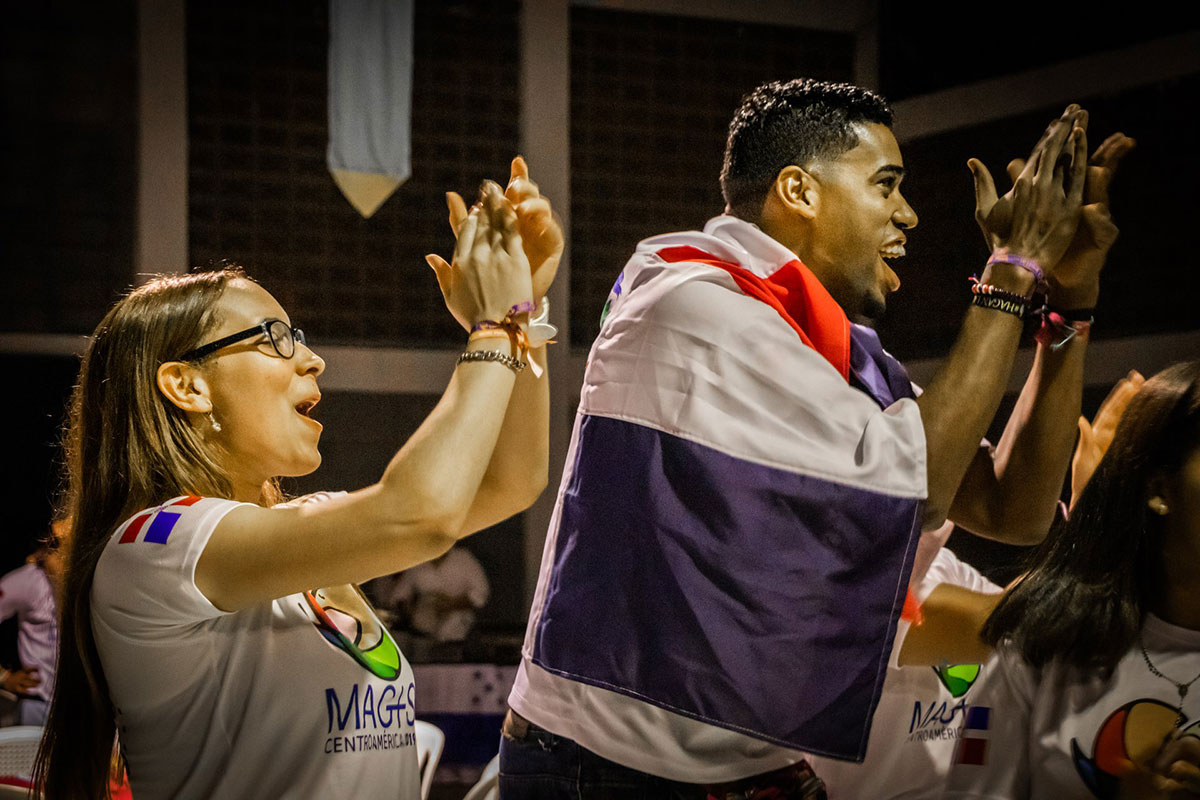 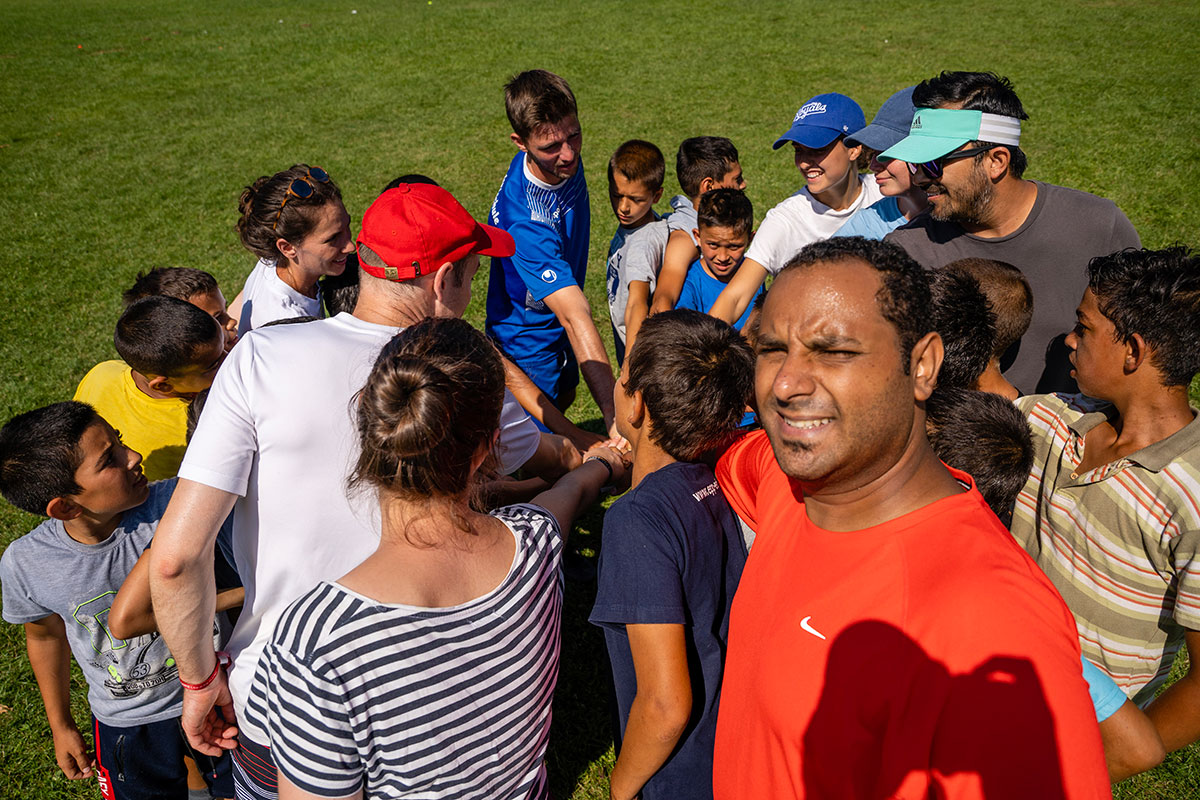 With Portugal being the host country for MAGIS 2023, the program’s logo reflects the Portuguese flag and its five shields, which represent Portugal and allude to the wounds of Christ. The blue evokes the Portuguese sea and places MAGIS and its pilgrims underneath Our Lady’s mantle, the Queen of Portugal and the Mother of the Society of Jesus. The waves in the A’s - highlighted in the logo - refer to the Portuguese and Jesuit imagery regarding the opening to new seas and horizons, the dialogue between cultures and traditions, the curiosity for the encounter, and the joy of shared lives.

Promoting Ignatian Spirituality in a school… without Jesuits

Is it possible to preserve and even promote Ignatian spirituality in an educational institution linked to the Society of Jesus when there are no longer any Jesuits on the premises?

One of the first students at the Jesuit “college” in Mechelen (Belgium), John Berchmans became a model and patron both for the students and for the young Jesuits...

The Youth “out into the deep” at the Marseille Gathering