Fr. Mark A. Lewis is the new Rector of the Gregorian University

On 13 June Father General Arturo Sosa received the official statement of the Congregation for Catholic Education announcing that Pope Francis appointed Fr. Mark A. Lewis SJ as the new Rector of the Pontifical Gregorian University in Rome. He takes up his post on 1 September 2022. He replaces Fr. Nuno da Silva Gonçalves SJ, the Rector since 1 September 2016.

Mark Lewis is from the USA Central South Province. He has extensive experience in academic research, teaching and management. He has contributed his talents to the Gregorian University in recent years, particularly as Academic Vice-Rector. 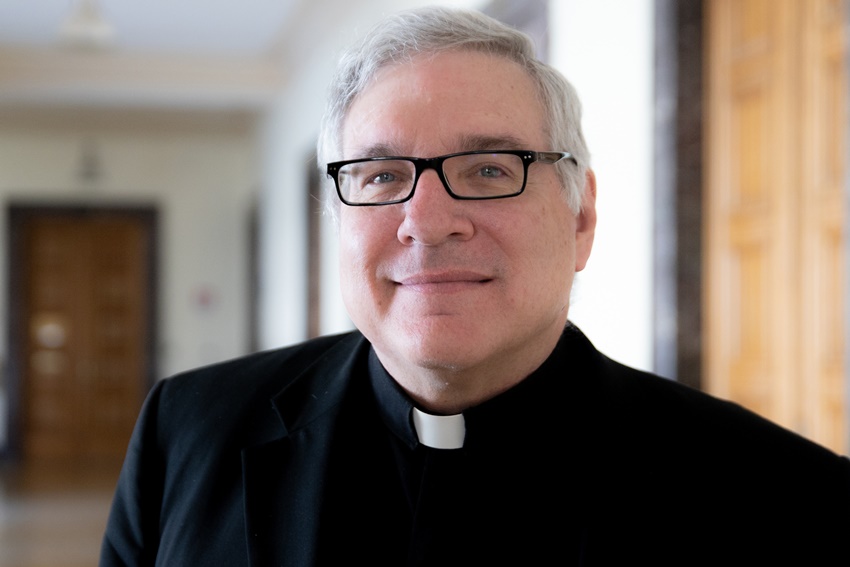 Born in Miami, Florida (USA) in 1959, he joined the Society of Jesus in 1980 and was ordained a priest on 8 June 1991. He studied at St. Louis University (St. Louis, Missouri), Regis College (Toronto, Canada) and the University of Toronto, where he obtained a doctorate in history in 1995. From 1996 to 2004, he was the Director of the Historical Institute of the Society of Jesus in Rome. Then he began teaching at the Gregorian. He went back to the United States from 2005 to 2014 and served as Provincial of the New Orleans Province, and in 2017 returned to the Gregorian University.