Networks are a “way of life” for the CPAL (Provincials’ Conference of Latin America). Even though diverse networks have developed throughout the Society of Jesus in recent years, it can honestly be said that Latin America is the champion of this movement. During the CPAL Annual Assembly, held in Mexico City and attended by the Provincial and Regional Superiors of Latin America and the Caribbean, attention was focused on some of the most active networks. Among them was COMPARTE, a network with an evocative name that indicates both action and sharing.

We caught up with Jesuit Oscar Rodríguez, the network’s coordinator, in order to learn more about COMPARTE. One fundamental dimension of this network is the promotion of alternative, solidarity-based economic development. it is a superb objective, but can it really be pursued in a world where the liberal economy refuses to yield and continues to dominate in all spheres?

Father Oscar, why the name “COMPARTE” for this network linked to the social apostolate of the CPAL? What does it hide? What does it reveal?

The name comes from a deep desire we have, but also from our Latin American custom of finding pleasure in giving and receiving. Behind the name (Comparte) lies our utopian desire of achieving a different type of society, the just and fraternal society of which we dream. The name also describes the way we work together to achieve this new society: we find joy and consolation in sharing who we are, what we have and what we can do together. 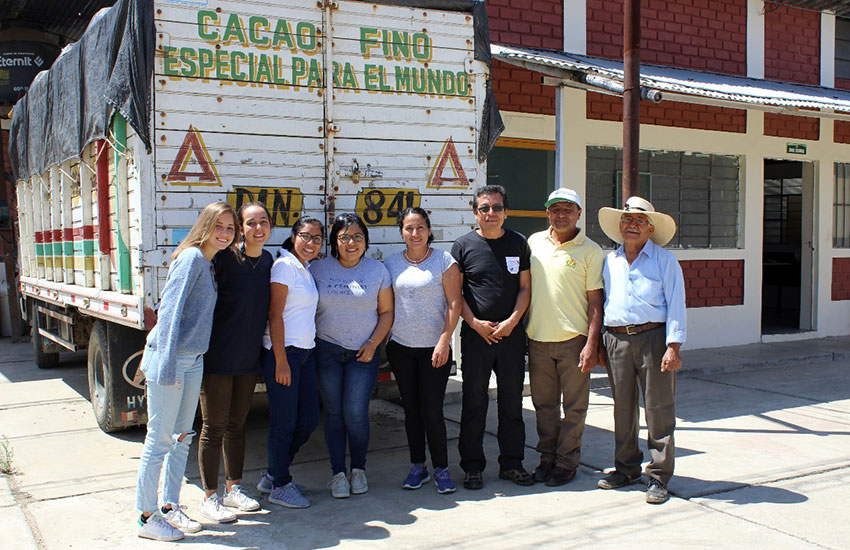 Who are the people who benefit from this network?

They are the families of peasant and indigenous producers, including producers in poor urban areas,, who are fighting for the improvement of their living conditions. The teams of the social centres and the members of the network are also beneficiaries because we are a community of learning and action.

COMPARTE’s mission focuses on the economy. From what point of view do you approach economic issues?

Our approach is based on the sociological observation that urban workers, poor peasants, and their families generate wealth through their work, but that this wealth is taken away from them by various economic mechanisms that continually hold them back. Their ways of life, consumption, and organisation are not geared to accumulation of wealth, nor are they geared exclusively to the market. Rather, they are based on reciprocity.

Do you have a specifically Jesuit approach?

We make our own the words that Pope Francis addressed to the Jesuits and their collaborators who were gathered in Rome for the 50th anniversary of the social sector. He urged them to “open up the future, to create possibilities, to generate alternatives, to help people to think and act in a different way, and to share the joy of hope” (Nov, 2019). 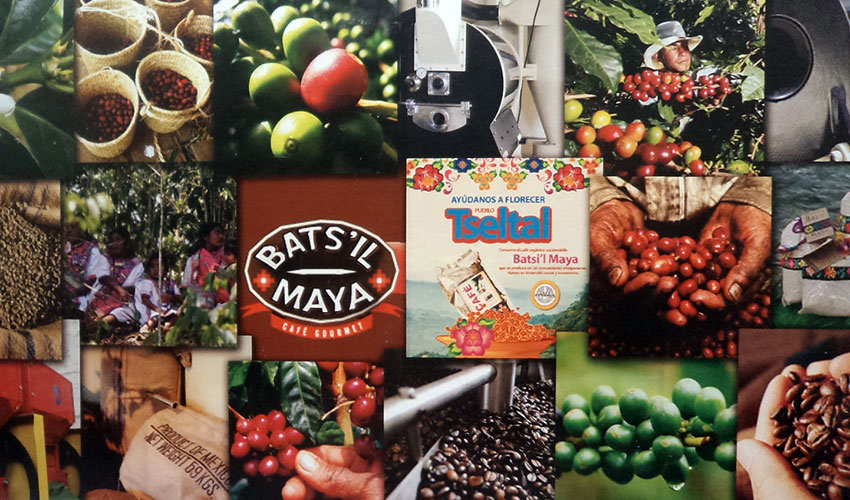 The global economy is still largely dominated by the liberal view of macroeconomic development. How can the network members expect things to improve in this context?

By generating processes that are neither short-term nor solely economic. We seek to generate processes that have a holistic view of the various spheres of life such as eating, healing, living, learning, loving, and working. Is this realistic? By putting people rather than capital at the centre, yes, it is realistic. It is realistic also because it takes an educational approach, one in which economic activities are used to generate new skills and to instill values of solidarity.

Can you give examples of successful COMPARTE actions or projects?

I can mention a typical example. The Centro de Investigación y Promoción del Campesinado (CIPCA) in Peru supports the Association of Small Cocoa Producersof Piura (Asociación de Pequeños Productores de Cacao de Piura, APPROCAP), which has 152 members and works 240 hectares. They produce speciality cocoa. The Centre provides advice on crop improvement and marketing. The producers receive specialised advice from the “Together” Programme of ESADE (Jesuit University in Barcelona), and they have a close relationship with Blanxart, a socially responsible company in Catalonia that buys the cocoa. This has created market security for APPROCAP and enables the producers to reinvest in their own cocoa-processing programme and the sale of the end product in their own store. 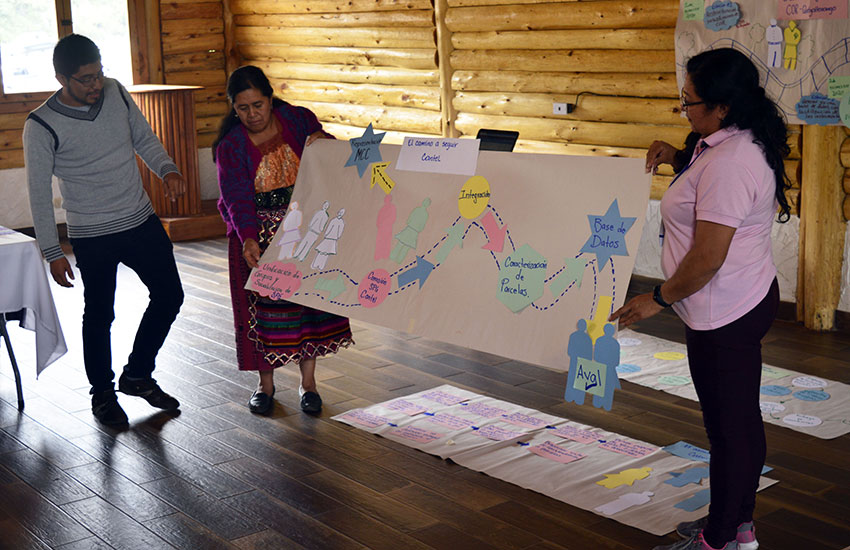 How is the COMPARTE network inspired by the current orientation of the Society of Jesus?

The Ignatian Year has invited us to deepen our understanding of the conversion experience of the wounded man of Pamplona. Thus, it has involved us once again in a constant search to find out what the Lord wants and to ask for the grace to see the world through the eyes of Jesus.

The Universal Apostolic Preferences have been a great stimulus to us; they have confirmed our strategy of collaborating and linking up with other works, sectors, networks and Provinces of the CPAL. This confirmation has opened up fertile fields of collaboration as we try to understand in depth the economic, political and social processes that generate so much injustice in our world, and as we seek to help people create alternative models. 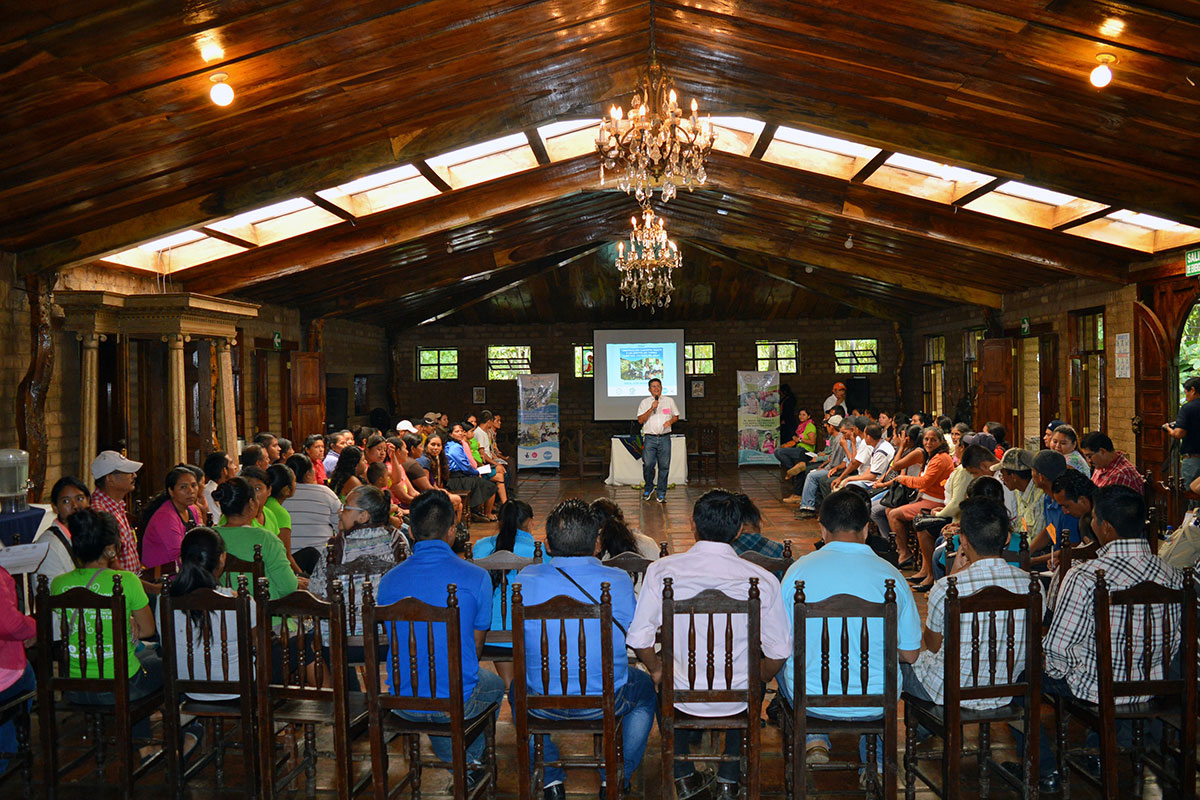 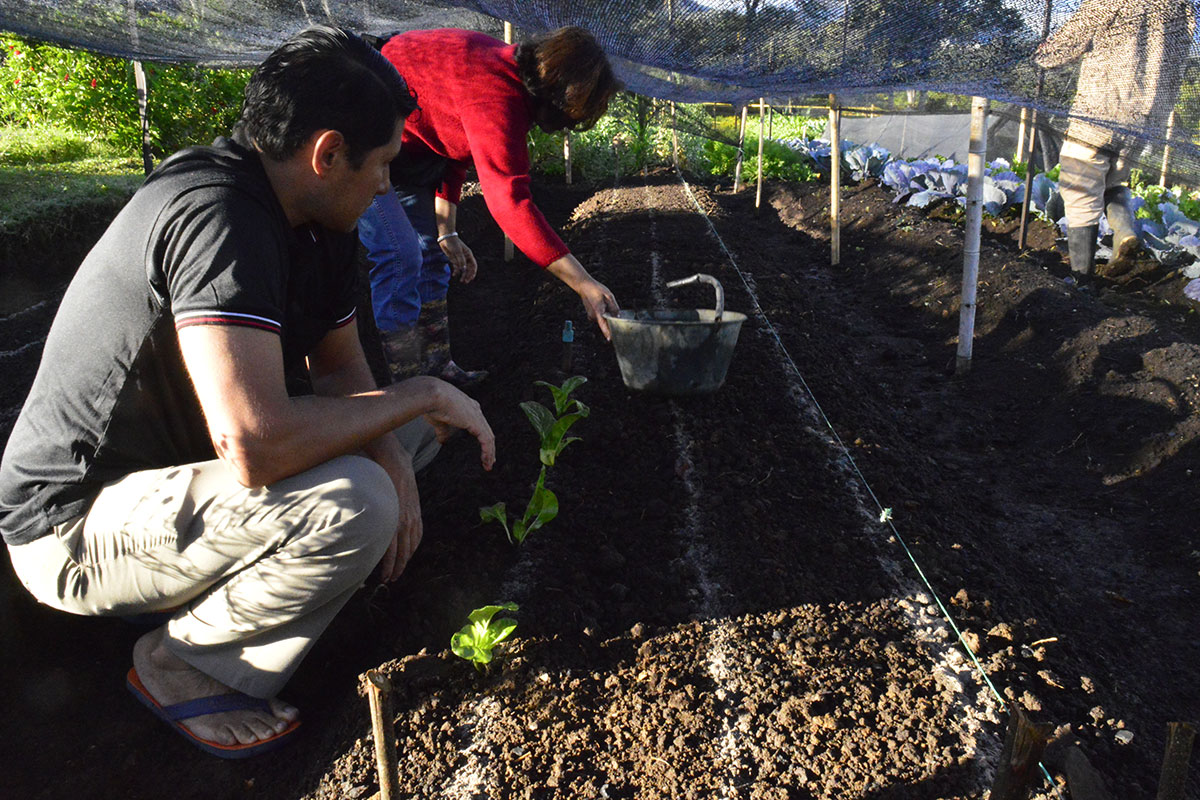 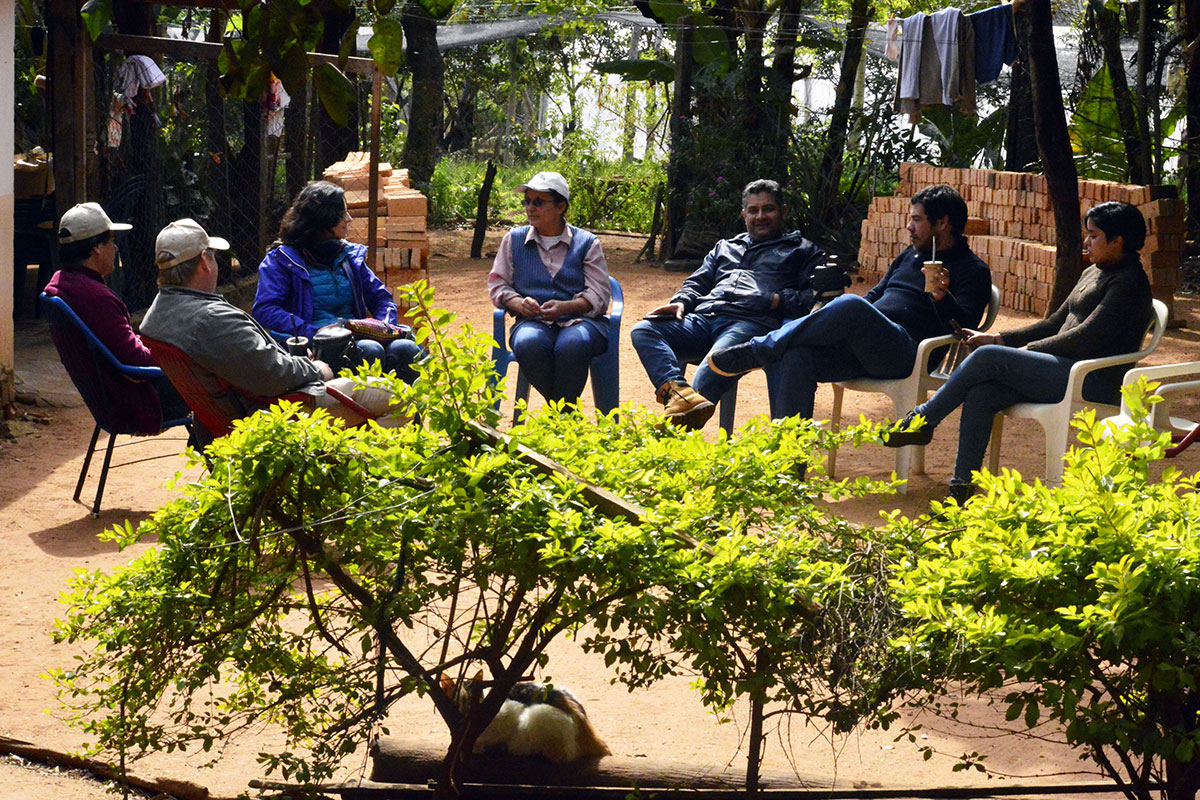 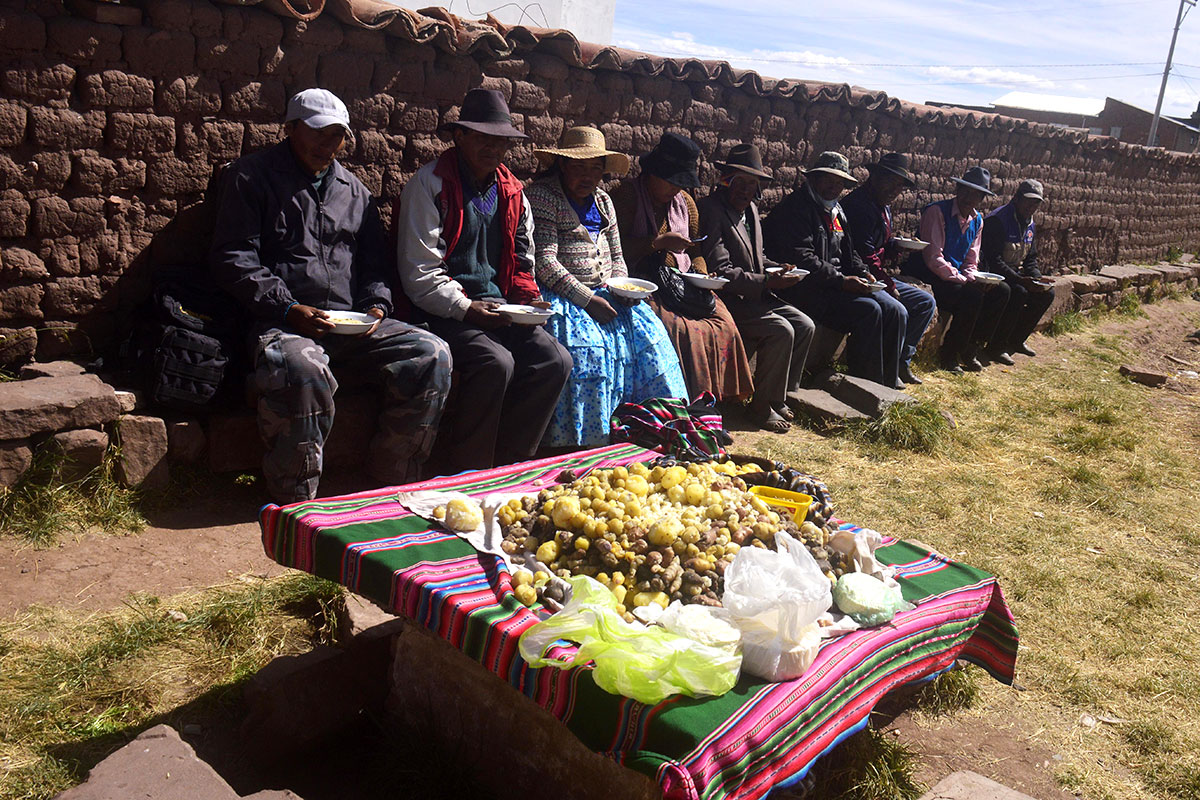 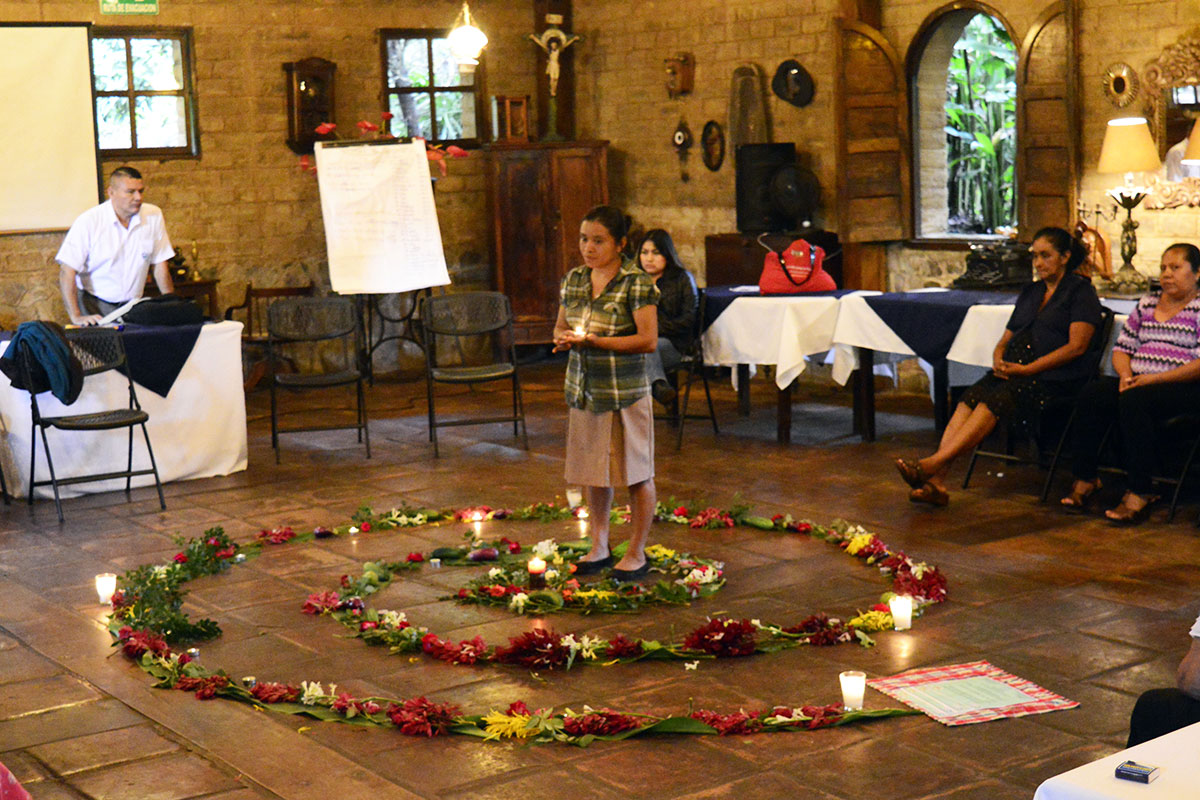 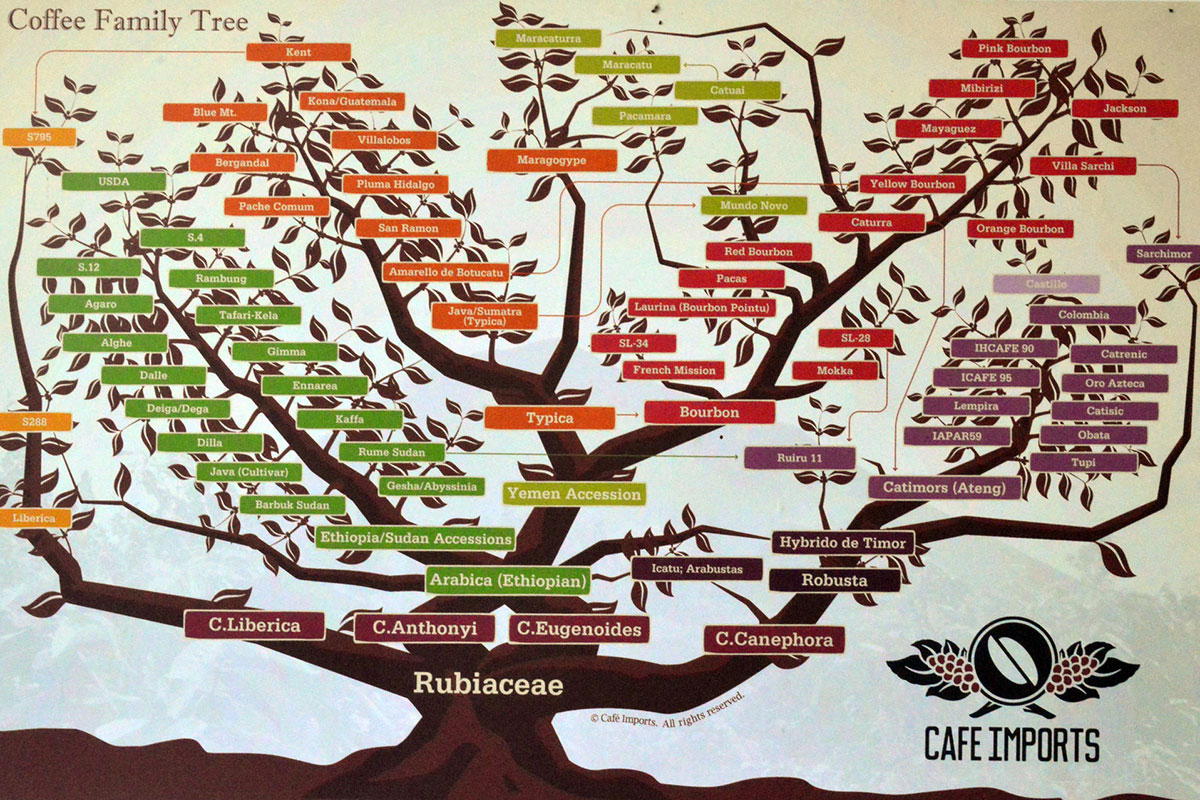 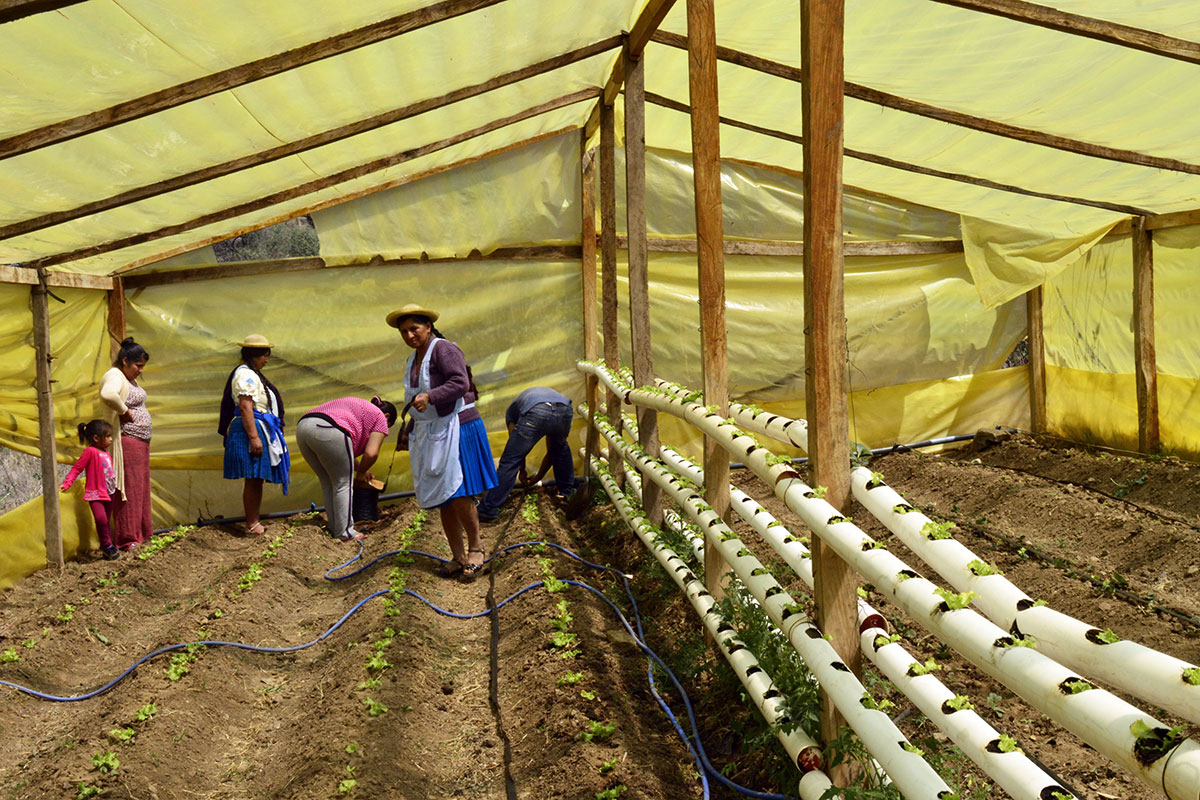 CPAL SJES
Share this Post:
The Jesuit vow of poverty – A testimony from Brother John Purackal SJ
Fr. Mark A. Lewis is the new Rector of the Gregorian University
Posted by Communications Office - Editor in Curia Generalizia