The Loyola Centres’ network in Cuba

After a 60-year gap, the Society of Jesus is resuming its educational apostolate in Cuba.

To observe that the works of the Society are devoted to education, formation in the arts or encouraging small business ventures, is hardly original. However, this is new in the Cuban context, where for more than six decades, education has been the exclusive preserve of the State. Meanwhile, Jesuit activity has been almost completely restricted to spirituality and parish work. More than 50 years had to go by before the Jesuits and a wide-ranging team of partners could return to the field of education, this time round through the Loyola Centres. This apostolic initiative began at the end of 2013 in Havana, but soon spread to Santiago de Cuba, Cienfuegos and Camagüey. Later two other centres joined us from the neighbourhoods of Juanelo and Diezmero, both to the south of the Cuban capital. That is how the Loyola Network was established.

Each centre has its own history and is autonomous, but is trying, via joint projects, to turn into a place where people can mature into responsible citizens who, from a young age, are committed to their social context. They become so by developing human values and participating in civic life, and a stronger civil society. The list of projects and activities that we carry out is growing by the day, and includes extra school tutoring, training in the arts, languages and IT, social analysis and research, and work with families. We also offer training in how to set up small agricultural or manufacturing businesses, plus Ignatian spirituality and courses in inter-religious dialogue. The number of people we are reaching is also increasing. 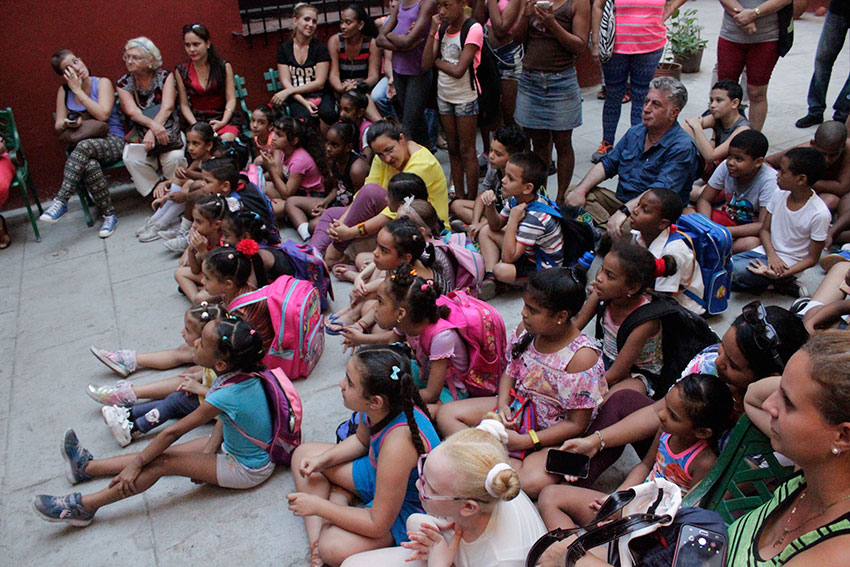 Those who use the Loyola Centres often speak to us about the experience. In state schools, they are used to a single, standardised, ideological form of education. What they experience here, almost with a sense of bewilderment, is the freedom to express themselves as individuals. Many make the Loyola Centres their second home. Gradually, from a place of reflecting on Cuba as it is, they adopt new, more dignified ways of interacting with society and life, and desiring societal change.

In the afternoon, some children and teenagers run into the centres drenched in sweat and still in their school uniforms. They are eager to discover something different to what they have experienced at school since the morning. They sense freedom, that there are new things here. Many are not believers but they discover a gateway into the Gospel and learn to dialogue with difference. This is crucial in the broken society in such need of reconciliation that we have in Cuba. Usually, the children and teenagers are very poor in material terms, and they value the selfless help on offer; something that’s very hard for them to find elsewhere. The villagers who the Loyola Centre supports in their small agricultural concerns express similar sentiments.

Mothers, fathers and even schoolteachers notice the improvement in the academic skills and results of children and teenagers. This is linked to the extra school tutoring. They adopt habits of studying and reading, and show signs of behavioural change, transitioning from being aggressive, apathetic and selfish to becoming more secure and cheerful team-players. The families gradually get involved in their children’s educational process. Parents shift from a lack of concern about their children, to devoting time to their personal maturation. Sometimes this involves acknowledging the need for family counselling. 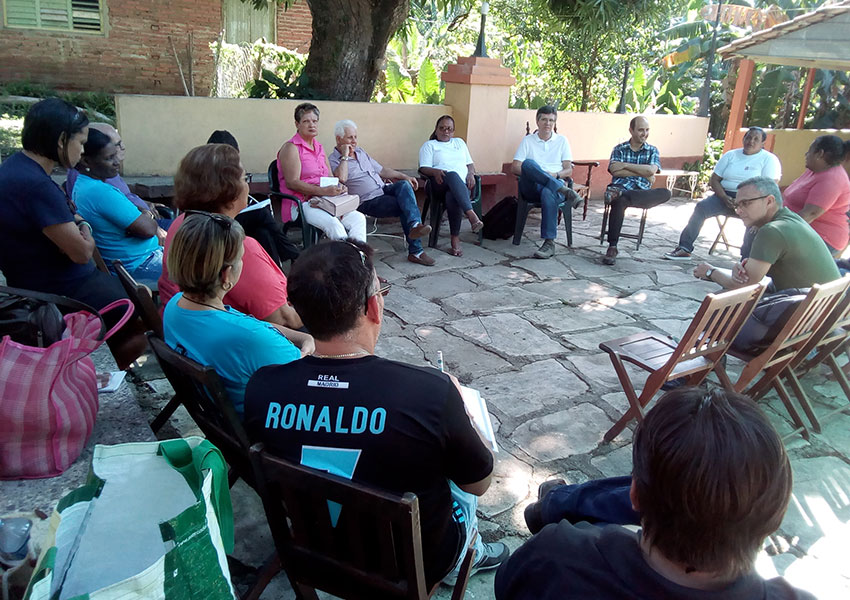 Across the board, those we help are displaying an increasing ability to work together as groups and learn about dialogue and participation on the basis of their strengths as individuals. Artistic skills are blossoming. People’s aesthetic sense is being educated, and, through a respect for difference, they are learning to appreciate daily life. We are witnessing the awakening of entrepreneurial instincts, and the generation of life-giving sources of income. The Loyola Centres have gained recognition and trust both in and outside the Church. Hence, growing numbers of State, independent, and Church institutions have formed partnerships based on the aims they share with the Centres.

In a Cuba which historically has regarded as suspect any service offered by “the Church institution,” the permanent difficulty of offering education has faced new and additional challenges in 2020. The most complex? The impossibility of offering face-to-face training in a context where access to technology is patchy and obtaining local sources of funding is difficult. In the meantime, we continue to reinvent ourselves, establishing partnerships with the Society’s other education networks so we may continue to broaden our horizons and become more universal in outlook. This is how, through an educational project that is hopefully transformational and of high quality, we try to continue serving young people, care for the common home, and foster increasingly inclusive forms of social justice. 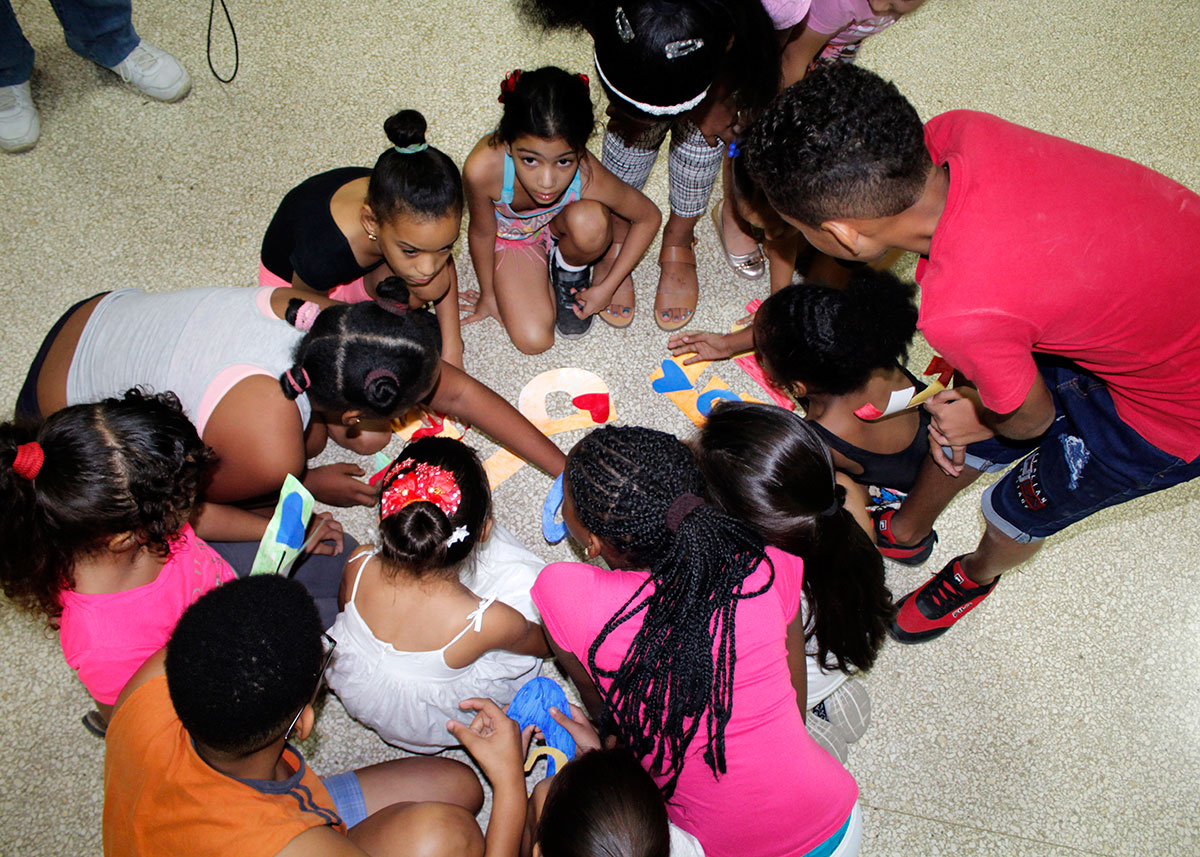 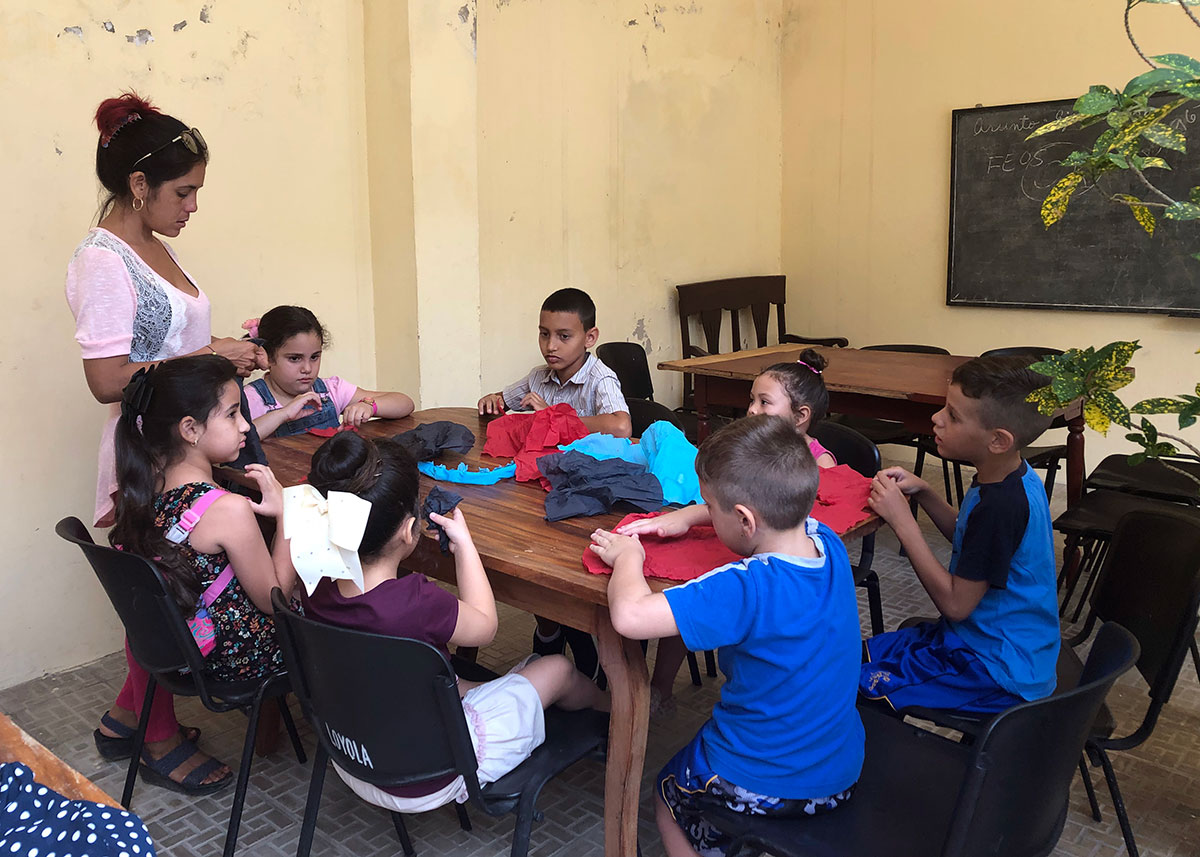 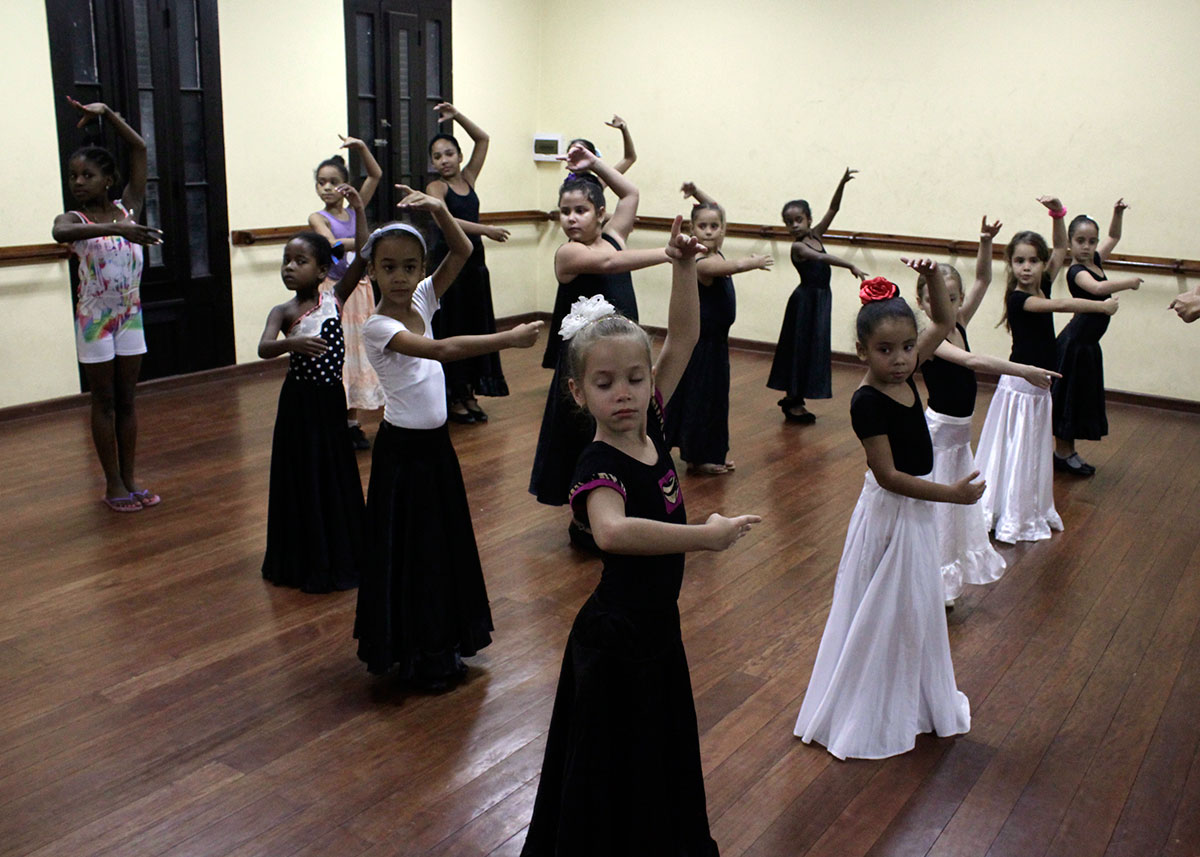 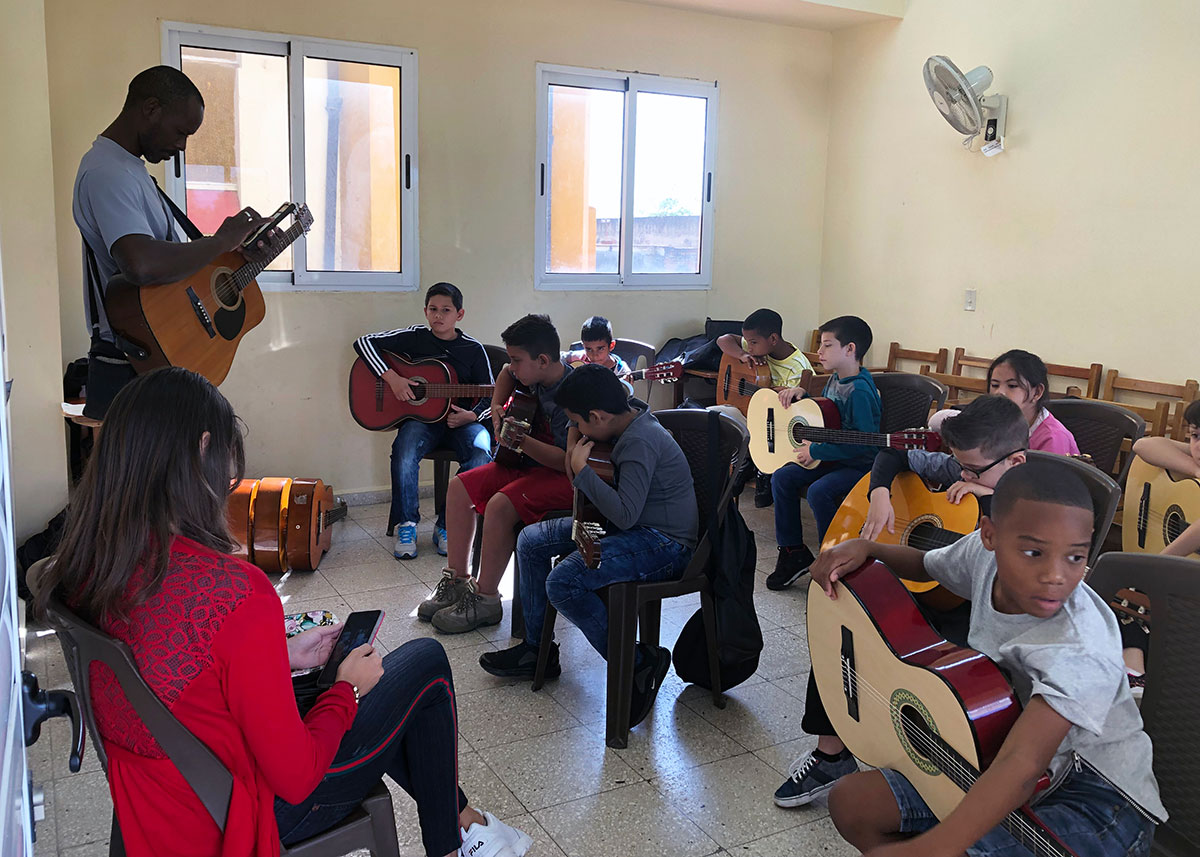 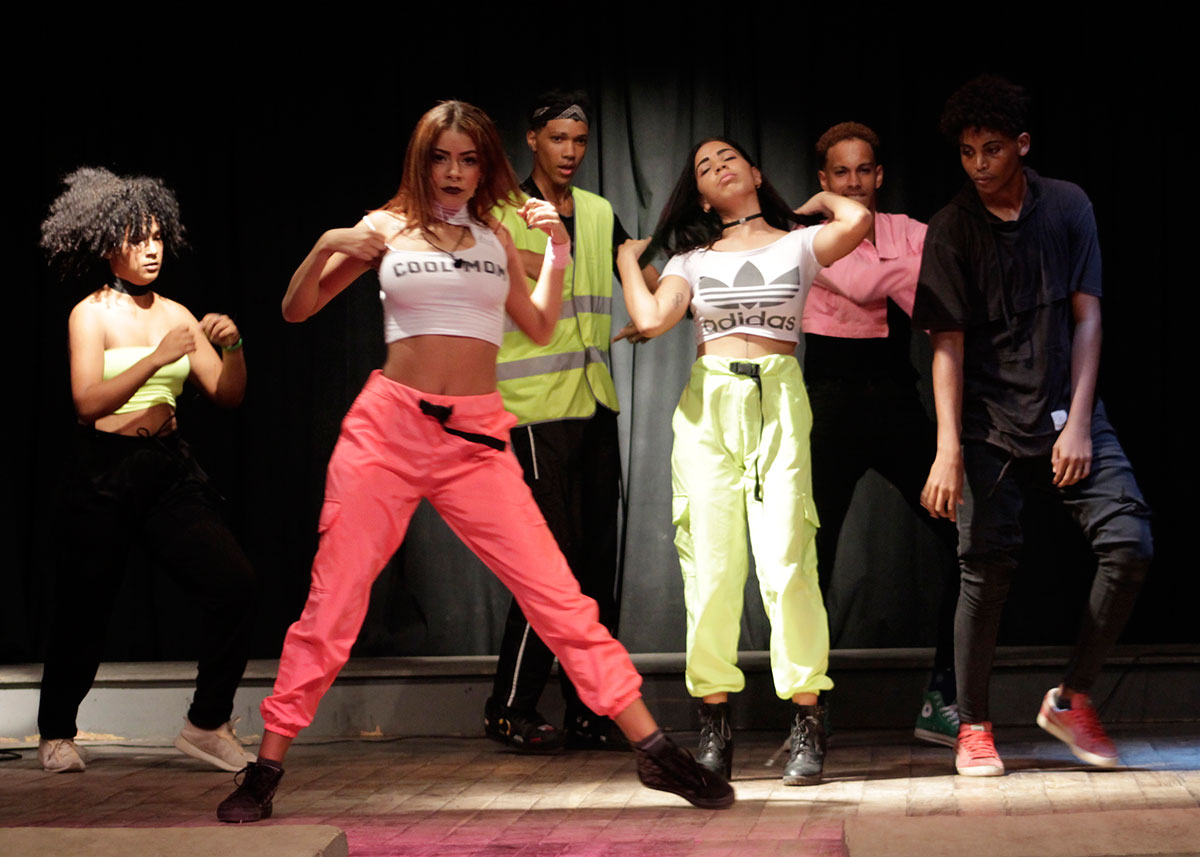 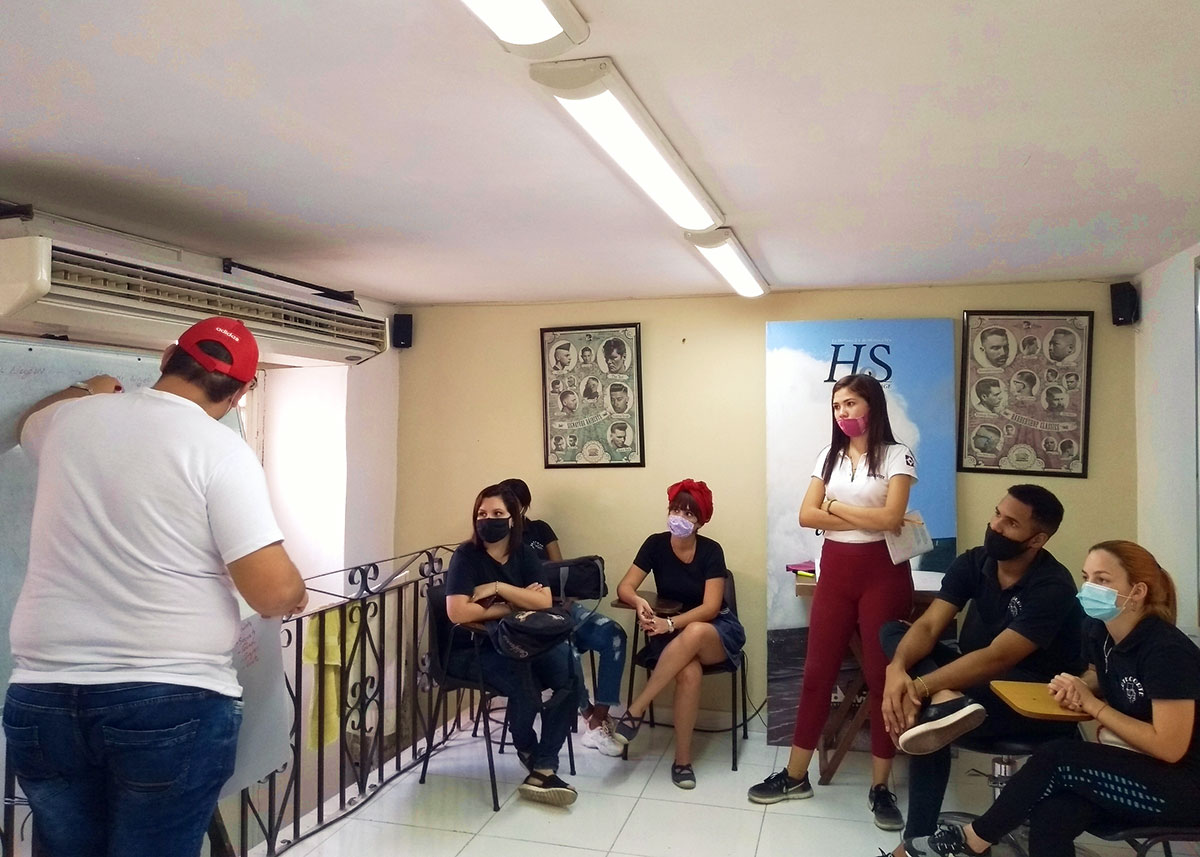 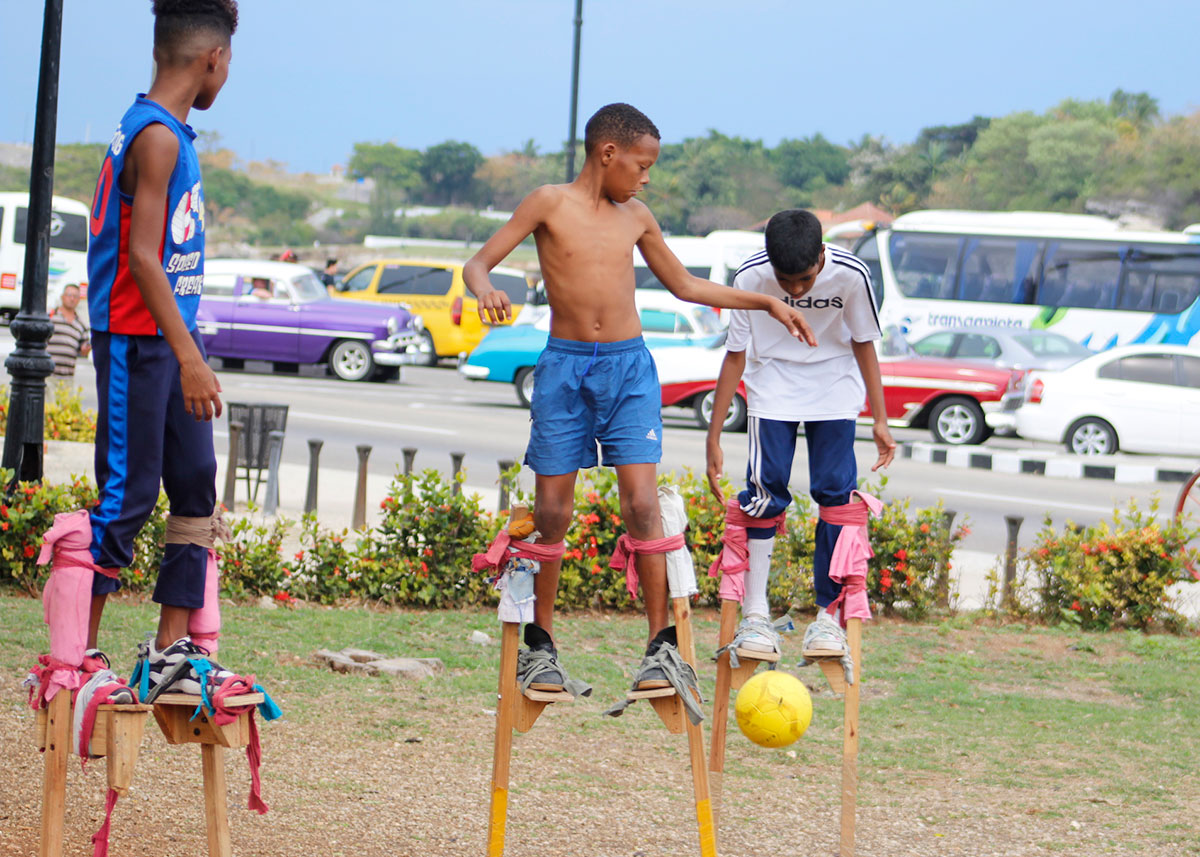 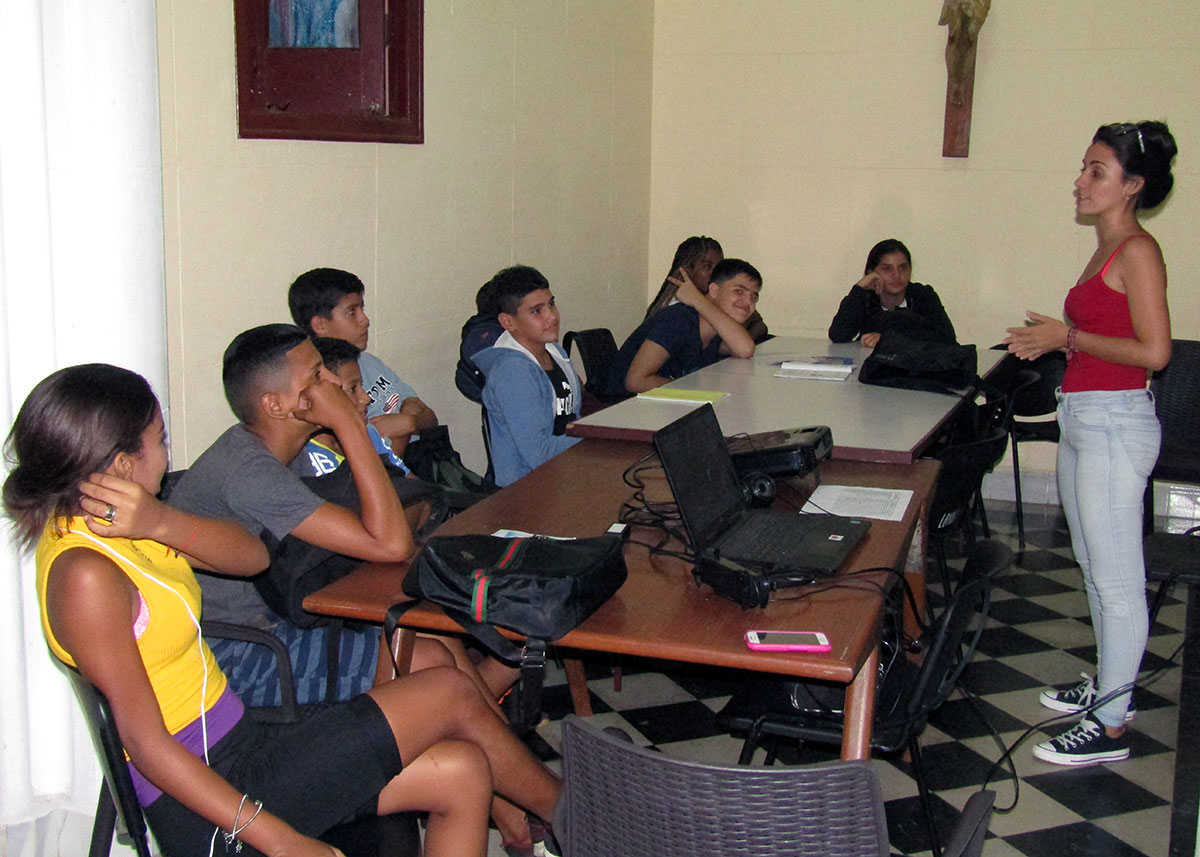 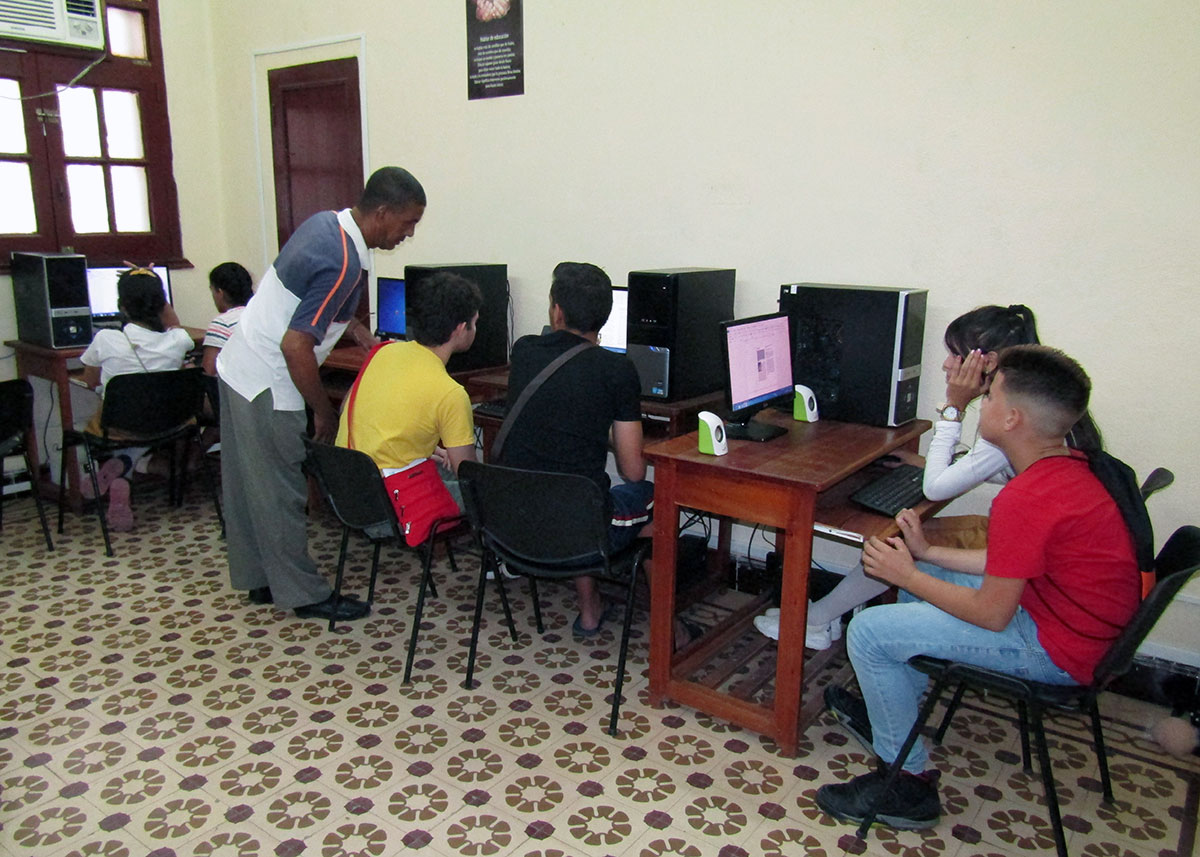 Journeying with Youth CPAL Education
Share this Post:
The story of a crazy idea
Consecration of the Society to the Heart of Jesus
Posted by Communications Office - Editor in Curia Generalizia

The IBEROamericana University: working towards a more just society in Mexico

“This is what we seek to transmit to our students. At IBERO they have the possibility and the means to transform themselves into free people who are open to being challenged by the complex realities of their world.”

Jesuit Father Juan Antonio Solinas, recently beatified in the Zanta region of northwestern Argentina, showed an uncommon availability for the service of the Gospel. Born in Sardinia, he entered the Society...