This consecration will take place during the closing Mass of the Ignatian Year, in the Basilica of Loyola (Spain) on 31 July 2022. The text expresses the Jesuits’ vow to be “placed with Christ” and to serve “under the banner of the Cross”. The offering will take place immediately before communion, in line with the Society’s tradition of pronouncing vows at this moment during the Mass.

Father Sosa has asked all Jesuit communities to include this act of consecration to the Sacred Heart in their celebrations as they close the Ignatian Year on the feast of St Ignatius. It links Jesuits to their tradition, for on this day 50 years ago, Fr Arrupe made the same consecration, as did his predecessor, Fr Jan Beckx, 150 years ago. 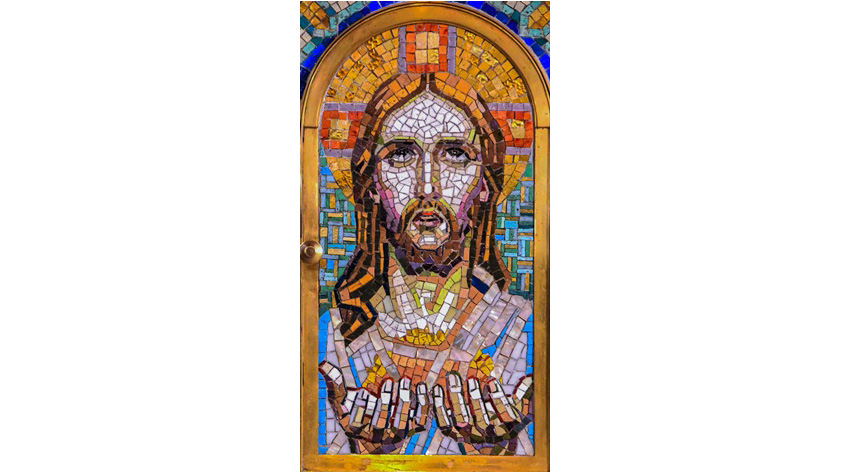 Following is the text of the consecration which will be used at Loyola. It was originally written by Fr Arrupe.

Heavenly Father,
As Ignatius prayed in the small chapel of La Storta, you willed by a singular grace to grant the petition which he had been begging of you for a long time through the intercession of Our Lady: to be placed with your Son. In your words to him you assured him of your support: “I shall be with you.” You asked Jesus carrying his cross to take him as your servant, and this he did in turning to Ignatius with those unforgettable words: “It is my will that you serve us.”
As the followers of the handful of men who were the first “companions of Jesus,” we in our turn address to you the same prayer, asking to be placed with your Son and to serve “under the banner of the Cross” where Jesus is nailed out of obedience, with his side pierced and his heart opened as a sign of his love for you and for all men.
We renew today the consecration of the Society to the Heart of Jesus, we promise you all our fidelity and we ask for your grace to continue to serve you and to serve your Son with the same spirit and the same intensity as Ignatius and his companions.
Through the intercession of the Virgin Mary who received the prayer of Ignatius, and before the Cross where Jesus Christ gives to us the treasures of his open heart, through Him and in Him, we say from the very depths of our being: “Take, O Lord, and receive all my liberty, my memory, my understanding, and my entire will. Whatever I have or hold, you have given me; I restore it all to you and surrender it wholly to be governed by your will. Give me only your love and your grace, and I am rich enough and ask for nothing more.” 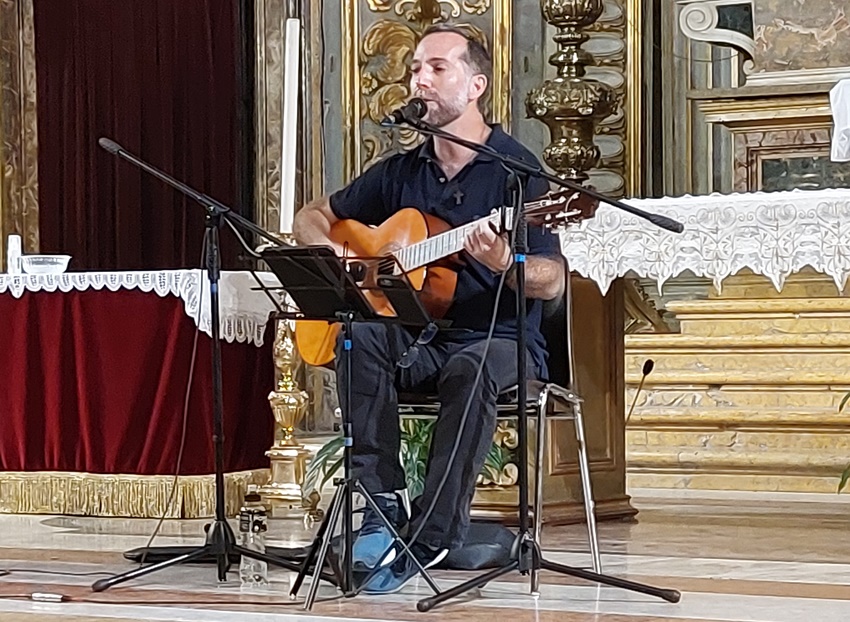 Finally, a suggestion: you might wish to include a moment of meditation with the song by Cristóbal Fones, SJ, “Song to the Heart of Jesus”. An international version of this song, in three languages, is available, as well as the original Spanish version.

JCEP Pedro Arrupe Ignatian Year Spirituality Sacred Heart
Share this Post:
A new way to handle life and society
Why consecrate the Society to the Heart of Jesus?
Posted by Communications Office - Editor in Curia Generalizia