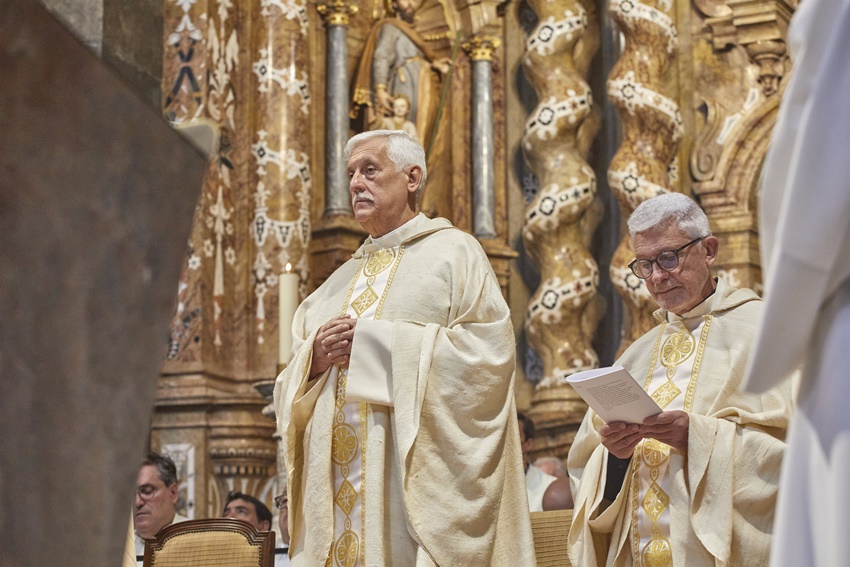 On 31 July 2022, just a few days ago, Fr Arturo Sosa, the General of the Society of Jesus, led the Society to celebrate the conclusion of the Ignatian Year in Loyola. This year began in Pamplona on 20 May 2021, the fifth centenary of the injury sustained by Ignatius of Loyola. In his final homily, Father General reminded us of the thread which ran right through this anniversary: “to ask for the grace to see all things new in Christ”, so that our gaze may be similar to that of the Lord. Father General urged that our actions and decisions may be inspired by that same will of the Father that Ignatius tirelessly sought and ultimately found. The Ignatian Year was intended to be a spiritual pilgrimage. We were to learn from the experience of our holy founder on his journey of conversion towards God.

For an institution like the Society, which has a centuries-long tradition behind it, this anniversary provided an opportunity to be not only grateful for the gifts received, but also to be ever more humble. In other words, it provided an opportunity to revisit and grow deeper into our Ignatian roots. But we do so with humility, lest carelessness lead our celebrating five centuries of history to vainglory and “habitual arrogance.”

The main demon to combat in this "year" was to become self-referential. We need to resist the temptation to make this anniversary an occasion for us to be “looked at and recognised”, rather than to allow ourselves to be looked at by the Lord. We need to prevent the memory of graces of this year from taking us to make sacred those spaces where the saint never “made his abode.” He passed through them as a pilgrim in a continuous unfolding towards God. We need to beware not to turn the centenary into a maelstrom of activities that would prevent us from focusing on the essentials, on the call to an affective conversion of heart. A true spiritual examen had to lie at the base of our journey through this year, so as not to become trapped in superficiality. 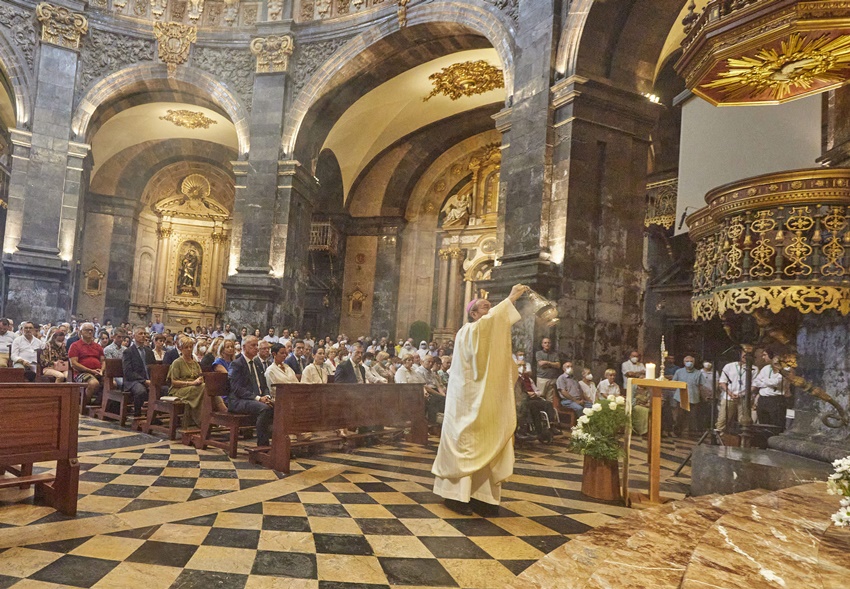 This year we were able to put Ignatian studies and serene reflection at the centre. We were able to offer more widely Ignatian spirituality and its relevance to the present. We were able to deepen discernment and spiritual accompaniment, making us a little more expert in the life of the spirit. However, it was a year, above all, to renew our desire that our actions and decisions be inspired by the will of the Father: this is what Ignatius tirelessly sought and found.

We ask ourselves: has the Ignatian Year been a time of spiritual and institutional growth, and have we had the opportunity to contemplate more deeply the work of Christ in Ignatius? We have journeyed far, and it is perhaps still too early to evaluate where we have come to. Nevertheless, I am sure that the desire of the heart of this apostolic body is more to face future challenges than to remain complacently in the past. I believe that this is the sincere desire of all. 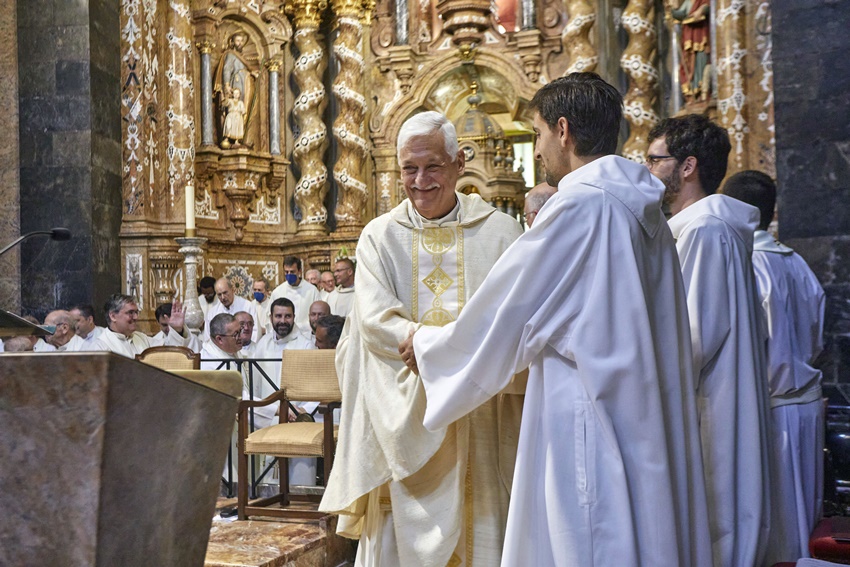 “Seeing all things new in Christ”. “Seeing in Christ” speaks of the application of the senses, of inner knowledge, and of enlightenment. We continue to look at reality, not as an accumulation of difficulties marked by violence and despair. For us, reality is discreetly open to the transcendent in the “here and now.” “Seeing in Christ” means continuing to serve from a spiritual base that is passionate about the world, that goes on pilgrimage with its eyes open, and that has a love for what is real and visible. “Seeing in Christ” brings a conviction that all is grace.

The Ignatian Year concludes, but we hope that the impulse remains, because conversion is the task of a lifetime.

Summary of the closing of the Ignatian Year (video in Spanish)