An anniversary for Justice 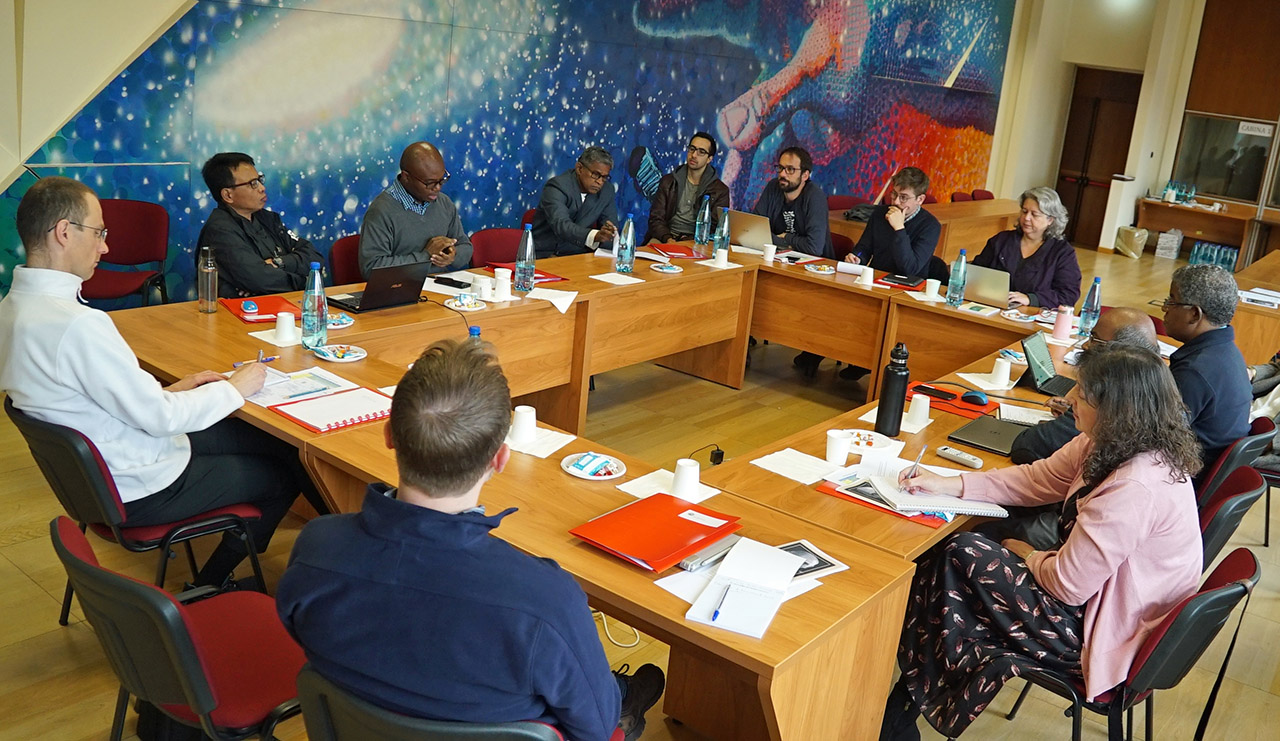 Since the time of Father Arrupe, SJES has been dedicated to finding and implementing strategies to encourage social justice, equality between individuals and peoples, and a proper ecological balance that doesn’t destroy the sustainability of our planet. In that time, an incredible diversity of Jesuits and non-Jesuits have tirelessly worked in SJES aware that their mission could only be accomplished by embracing the cacophony of voices from societies and cultures across the world.

The short video featured here gives the floor to the six Delegates for Social Apostolate of the six Jesuit Conferences of the world. Each of them tells us in a few words about the programme of commitments and anniversary celebrations in his or her continent. A series of great opportunities to raise awareness about social issues, designed according to the needs and cultures of each continent, in preparation for the major congress to be held in Rome in November 2019.

Share this Post:
Polish laity in the face of the Church’s current challenges
The Priests’ Way of Life
Posted by Communications Office - Editor in Curia Generalizia