A rare event: the creation of an additional Jesuit Province: the Chennai Province 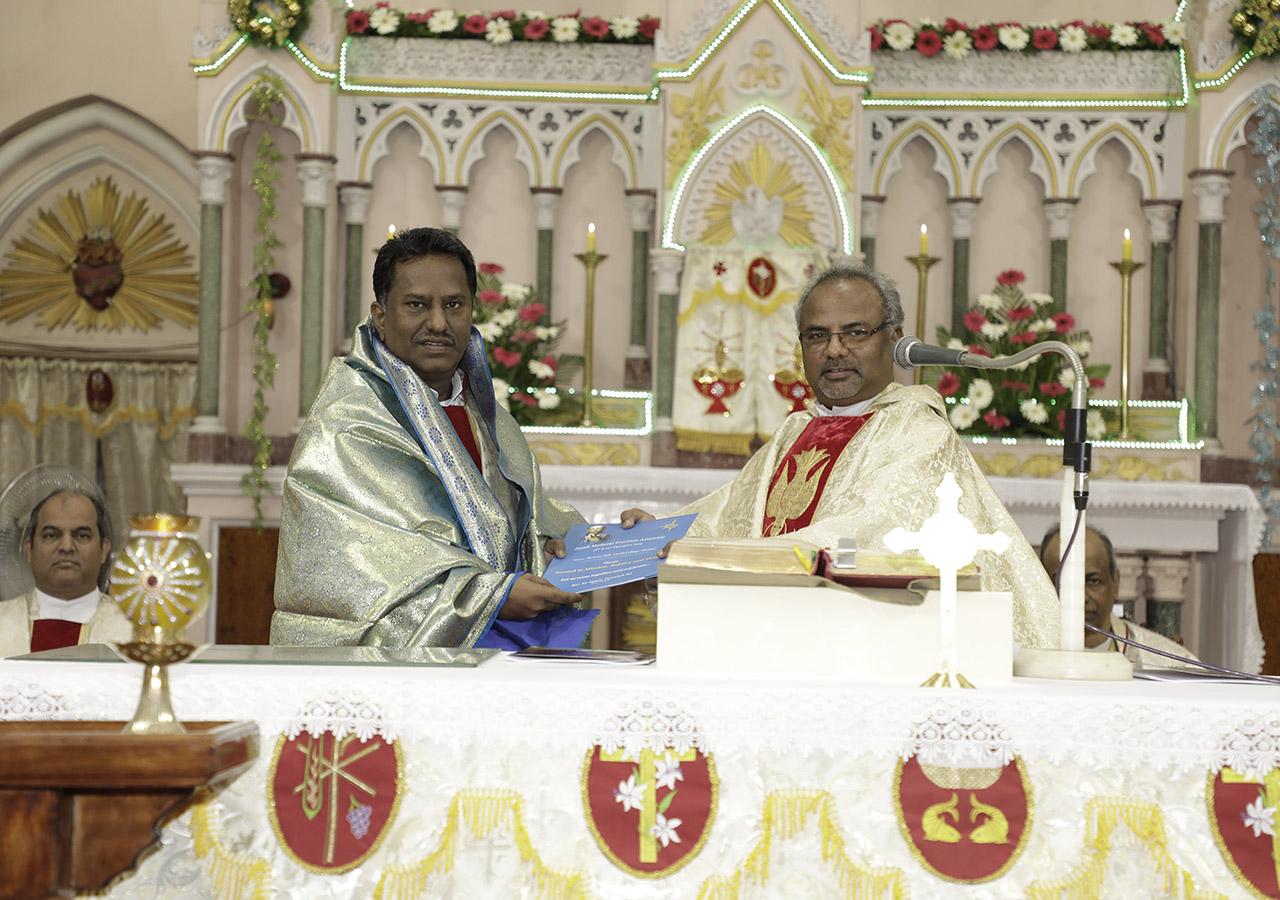 With a total membership of 501 Jesuits (329 Priests, 135 Scholastics and 37 Brothers) Madurai (MDU) is the fourth biggest Province in the whole Society of Jesus; while the other three are big because of the merger of existing Provinces. Madurai, which is coterminous with the State of Tamil Nadu, India, is by itself rich in manpower and its apostolic works are numerous and varied.

In his video address to Madurai Province Assembly (28-29 December 2019) attended by about 350 Jesuits, Fr. Arturo Sosa, Superior General, recalled that the Province traced its origins to St. Francis Xavier himself and has had a long succession of Jesuit pioneers. He mentioned the Society’s Proto-martyr Antonio Criminali, Robert de Nobili, St. John de Britto and Constantine Joseph Beschi who laboured tirelessly for the spread of the Gospel adopting and advocating a thoroughly inculturated approach to life and mission. Fr. General also recalled how in the restored Society, from this big Province for “greater apostolic effectiveness and administrative convenience, new entities had come into existence -- the dependent Jesuit Malabar Region in 1956 which became Kerala Vice-Province in 1960 and Province in 1983 and the dependent Jesuit Andhra Region established in 1972 which became Andhra Province in 1988.”

During the past three decades, the Province focussed its attention on the dalits, tribals, and other marginalised groups including migrants living in the northern districts. As Fr. General noted in his address, the creation of a separate Chennai Province to serve them better “was a long cherished dream of the Madurai Province, repeated in the Postulates of successive Province Congregations.”

After the 36th General Congregation, Fr. General responded positively to this request and asked for a discernment process to get underway. He was very pleased with the process that happened through spiritual conversation, involving the entire Province and, in a Decree dated 3 December 2019, he established the new Chennai Province (CEN) and, in a separate decree, appointed Fr. Jebamalai Irudayaraj L. as its first Provincial. 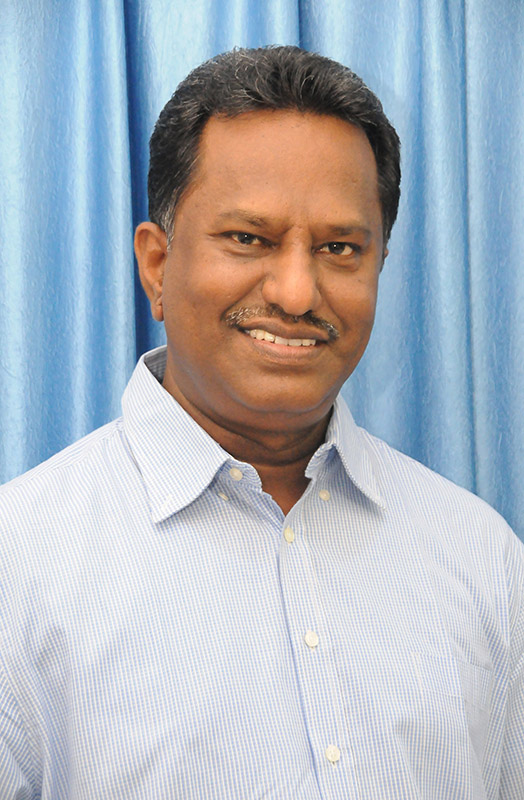 Both the Decrees were read and came into effect on 28 December 2019 during a concelebrated Eucharist in which more than 350 Jesuits participated, in Christ the King Church, within the campus of Loyola College, Chennai. Fr. Danis Ponniah, Provincial of Madurai was the main celebrant and with him were Fr. Jebamalai Irudayaraj, Fr. George Pattery, President of the Jesuit Conference of South Asia, and all the JCSA South Zone Provincials [from Karnataka, Andhra, Kerala, and Sri Lanka]. After the Decrees were read, Fr. Jebamalai Irudayaraj switched roles with Fr. Danis Ponniah and as the Main Celebrant continued with the Mass after washing the feet of two lay collaborators to symbolically represent our service for the marginalized.

Chennai Province has a total of 173 men (66 Priests with Final Vows, 48 Priests without Final Vows, two Brothers and 57 Scholastics). The newest Province in the Society is also young and dynamic; the average age of its members being 44.47.

Share this Post:
Hope Lives: A reflection by the Director of the Jesuit Refugee Service (JRS)
Aggiornamenti Sociali: 70 years of social analysis and support for commitment
Posted by Communications Office - Editor in Curia Generalizia