The spirit and the life of the people in Bukidnon 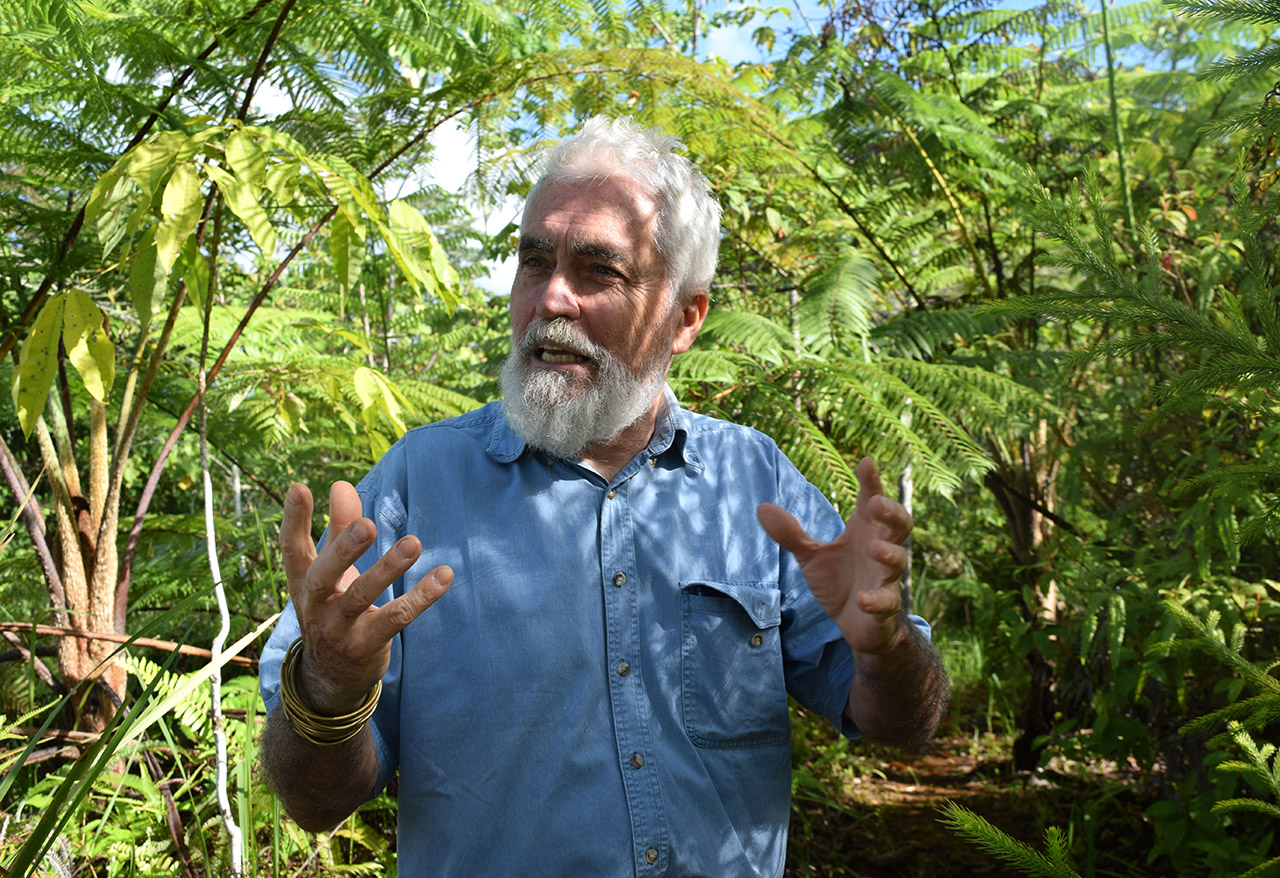 The Philippine Province of the Society of Jesus has built much of its reputation on the quality of its schools, especially the ones that have for so long been an integral part of the community in the largest cities of the country. However, though the Jesuits are largely known for those large institutions, that doesn’t mean their work is limited to the same. Throughout the province Jesuits share the life of indigenous people and migrants who are often forgotten by the fast pace modern society, working in areas and with peoples that bring few headlines, but incredible witness to the Gospel. One of these areas is the Bukidnon Mission District in Northern Mindanao, where we met with Pedro Walpole, one of the Jesuits who spearheaded many ministries to the people of the area. When we asked him about the lives of the people he serves, he shared their stories with passion.

The people belong to the land, knowing every crevasse and every movement. They are living with the land, respecting and nurturing a living with the land. They know who they are, the meaning of life is experienced daily; it is sometimes harsh not without pain, doubt or loss. From this common understanding and experience of life, there is a sense of community.

My story in this community started nearly 30 years ago when I was invited by the datu (local leader) to join his people; the community making a little shelter for their Jesuit priest. Much has changed since, with the changes accelerating in the past 10 years as the youth gained access to life in the city. Money and modern material comforts have become available, fundamentally changing the way that the community relates to each other, sees the world, and finds meaning. The modernization of the community hasn’t changed the presence of grace, and I am still surprised by opportunities and unknown vulnerabilities, experiences of unexpected joy in the bonds formed in the community, but it’s obvious that in my community the future isn’t as clear - and the vision isn’t as shared as it was 30 years ago.

My Jesuit vocation makes sense here. I experience the grace of listening, simplicity, consolation and yes love. It is not easy for me to say or share this as, as many people who meet me can see that I need to listen more and more. I need to listen more and discern not just about the work, but about the daily details that life brings me – an invitation to accompany. Simplicity is simply a gift and though I have the privilege of living lightly, project management tends to make it heavy. This place is my Galilee - where I try constantly to walk with Jesus and I fail. Even so, my community somehow celebrates that failure together and we go on. 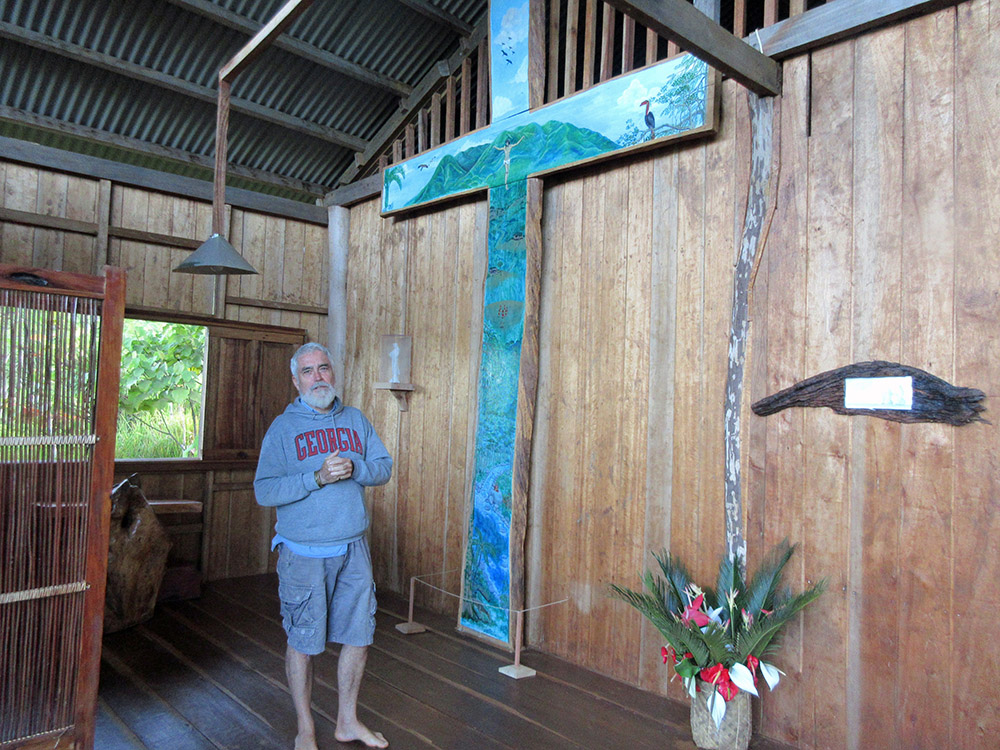 Across the world, it is in the rural lands where the majority of the poor exist, though that doesn’t mean that life in those rural areas are always the same. We’re not all farmers: not everyone has the experience, patience, and care to grow food. Rather, the common denominator is that people who live here are in some way dependent on the land and on water drawn daily from the renewed creation that we co-create. The diversity and integrity of the ministry is its connection with that land: the local commerce and life of the people. Participating humbly in what people share from the land - including its problems and meagreness as much as its beauty and bounty - is what builds this community, though this has not always been the case. In the past, we tended to build indigenous communities out of a limitation of time and resources. We built our church to facilitate assimilation into mainstream society rather than finding the special graces contained within the community.

Among the specific challenges that we face is the call to support real human, psychological and spiritual progress of the population within the education that we offer. Reflection needs to be fundamental in education. It is not enough to be a Catholic School and meet the requirements of the Department of Education if the youth are to contribute locally and be leaders in their own culture. Learning and facilitating reflection and discernment are key processes needed to sustain accompaniment with the margins. Research and intellectual rigor are vital in understanding globalization locally. In talking of the life of Bukidnon, teaching discernment is the greatest gift we have to share as we run retreats, schools and pastoral centers. We need to keep searching for alternatives, not the modus operandi.

Personally, my gift is as a specialist in hydrology and water management. My mantra is simple: Water is life. Daily I experience the creation of life through the cycle of water that is played out in the land and sky-scape. Water is health, it is the basis for community. I have seen every community water source in the valley. I have walked most of the catchments I watch the convectional clouds and ocean paths above, I am in awe of the way the Bendum watersource was selected and was the basis for settling. Maintenance is the primary challenge, developing with community, with local government the importance of maintenance and not the development of bigger budgets and sustained spending. Water maintenance and moderation are keys in sustaining the whole discussion of integral human development.